Squirrel Spotting: Why Some Salespeople Avoid Asking for the Sale

Squirrel Spotting: Why Some Salespeople Avoid Asking for the Sale

It might be because they have a fear of rejection, and Peter Smith might have a solution for you. 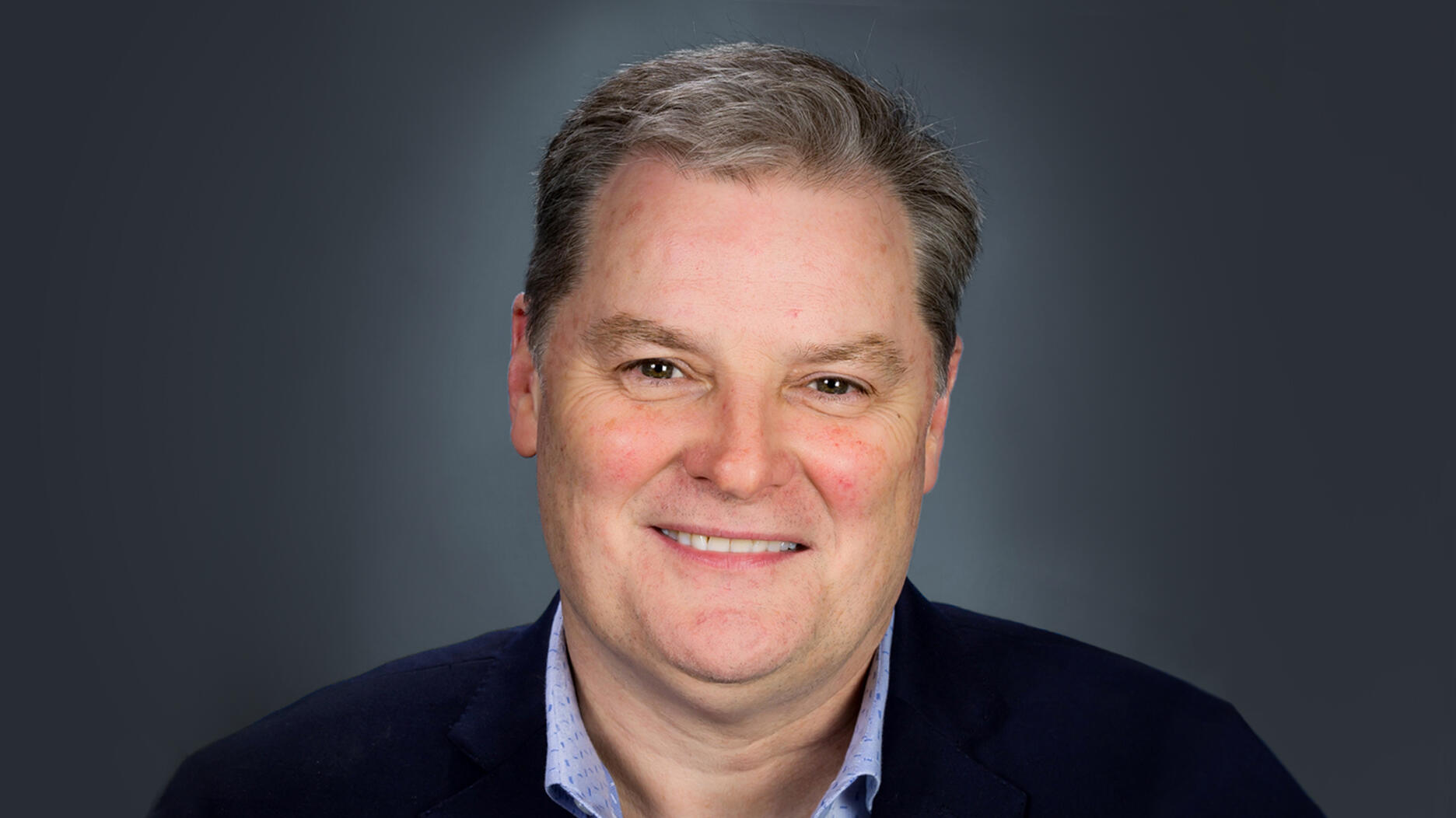 Peter Smith is president of Memoire and Hearts On Fire. He is author of two books, “Hiring Squirrels,” and “Sell Something.” Connect with Smith on LinkedIn or at dublinsmith@yahoo.com.
One of the confounding mysteries of sales is how so many salespeople can provide excellent customer service and great product information but be wholly ineffective when it comes to closing sales.

We can coach and cajole.

We can incent and inspire and yet, no matter what we do to help the situation, some salespeople demonstrate a remarkable capacity to do everything except, well, ask for the sale.

If you find yourself sounding like a broken record (you know, those things we listened to before tapes, CDs and streaming) in trying to get otherwise-solid salespeople to close sales, there might be a good explanation in findings from neuroscience.

When the brains of people with low resilience were monitored under fMRI machines (functional magnetic resonance imaging, which kind of acts like a GPS for your brain, showing areas that light up with certain stimulants and triggers), researchers found that rejection has a similar effect on their brains as being physically assaulted.

Think about that for a moment—rejection can have the same effect as someone smacking you upside your head.

Given that, it is hardly surprisingly that people with low resilience will seek ways to psychologically protect themselves to avoid situations that invite rejection on an ongoing basis, like sales for instance.

It is confounding to see salespeople with so many good qualities—hard-working, honest, knowledgeable, easy to work with, otherwise good with customers—who struggle to close sales.

These are the very salespeople who find friendly hiding places in the store.

That could manifest as any kind of busy work that keeps them from the unpleasant task of having to ask for a commitment from customers and then face the inevitability of rejection, rejection that they take very personally. Rejection that chips away at their confidence and self-esteem.

In the book, the author resolved to overcome his own fear of rejection by undertaking a series of crazy requests over 100 days to condition himself to handle rejection better.

Among his more unusual requests:
-- Approaching a random security guard and asking to borrow $100;
-- Asking a manager at Krispy Kreme to make a special Olympic Rings donut;
-- Requesting a refill (of the burger) at Five Guys;
-- Asking to make the safety announcement on a Southwest Airlines flight; and
-- Asking for a haircut at PetSmart.

Jiang’s book is very funny, sometimes even hilarious, but it really speaks to a serious topic that is borderline debilitating to many people, including a large percentage of salespeople—the fear of rejection.

He wrote: “I was hearing from people who, like me, reviewed rejection as something so painful, so personal, and so negative that they would rather not ask for things, rather conform to the norm, and rather not take risks just to avoid the possibility of rejection. Like me, they had spent much of their lives rejecting themselves before others could get the chance.”

I’ve witnessed this phenomenon hundreds of times over the course of my career.

It might be salespeople standing at the back of the store and allowing their more resilient colleagues to greet customers.

It’s giving customers “get-out-of-jail-free” cards, in the form of a business card with hastily scribbled product information and an invitation (you can’t make this stuff up) to shop around some more and have a think about it.

And, of course, the most painful scenario of all: standing opposite the customer unable and unwilling to close the sale they have otherwise earned, until the customer decides to break the stalemate by leaving the store to think on it some more.

Other than hiring salespeople with unstoppable resilience (the best remedy), there is no easy solution to this problem.

What might be helpful, however, is resetting the expectation by having your salespeople reward themselves for collecting customer nos.

In order to hear no from the customer, someone must ask for the sale—that’s progress. We also know that sales are a math game and the more you ask for the sale, the more success you will likely have in getting to yes.

It’s as if we have to earn the yes by eliminating as many nos as possible.

For the salespeople with low resilience, destigmatizing rejection may help them get the boogeyman out from under their beds as collecting nos becomes an end in and of itself.

It’s no longer something to be feared.

It’s not a perfect solution, but it ought to be slightly more palatable than asking for a haircut at PetSmart.

Peter Smithis president of Memoire and Hearts On Fire, and author of three books, “Hiring Squirrels,” “Sell Something,” and “The Sales Minute.”
tags:
More on Columnists
ColumnistsSep 08, 2021
The Smart Lab: 5 Reasons Why You Need a Digital Marketing Strategy 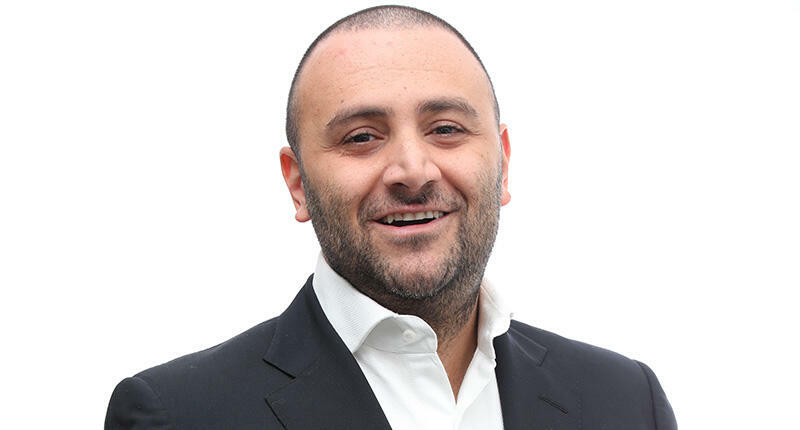 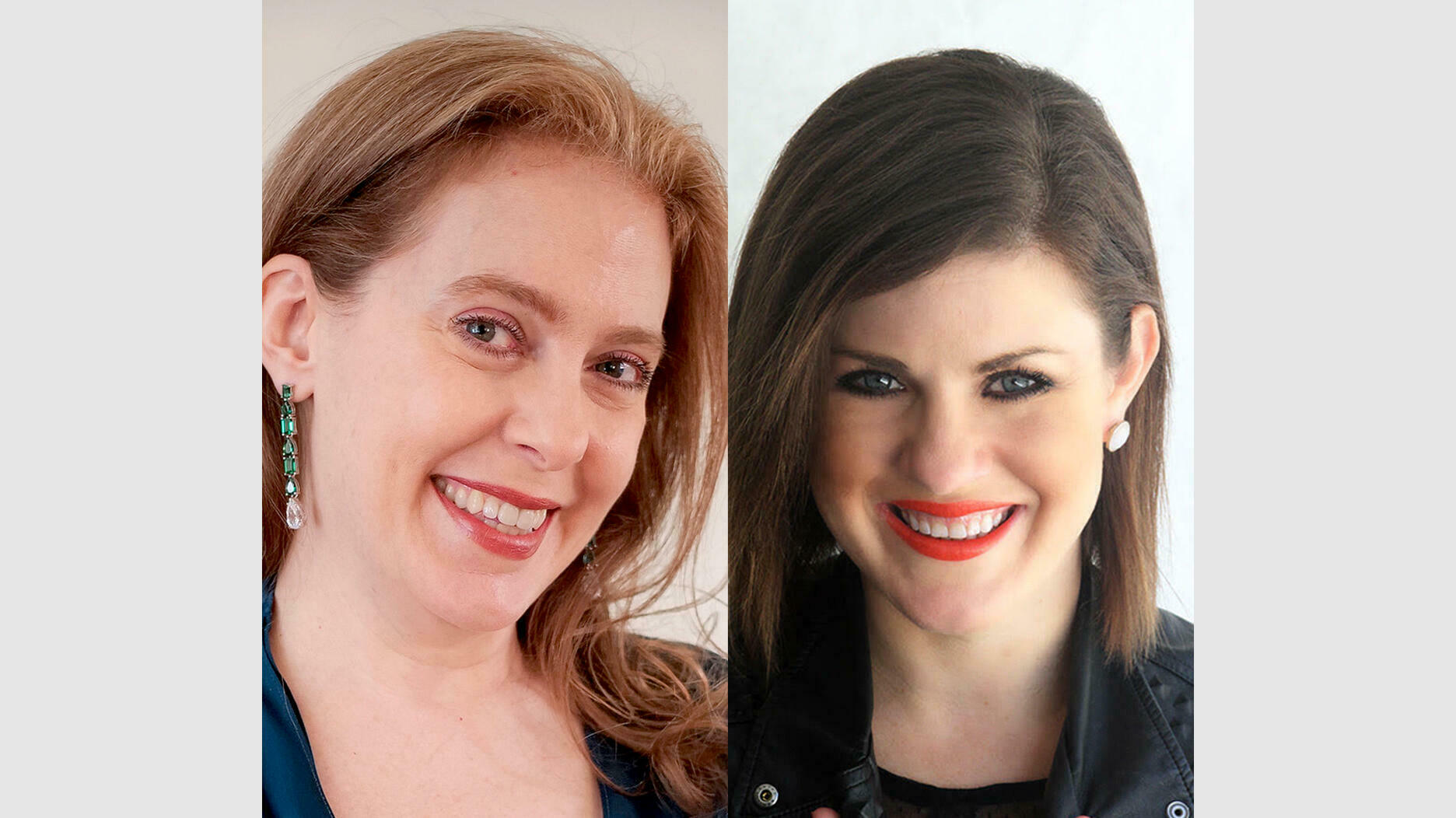