Find your results below. Don’t see the gem you were hoping to find? Try searching again using different keywords.
4504 results for “Michelle Graff” 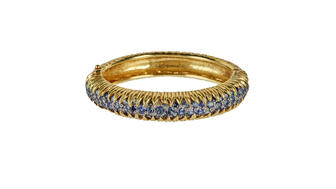 EditorsSep 30, 2022
The Best of Betty White’s Jewelry Sold at Auction 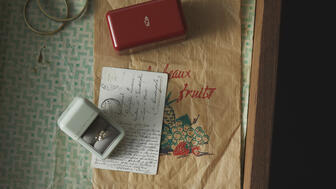 The jewelry box brand is expanding with both single and double ring boxes in red, mint green, and white. 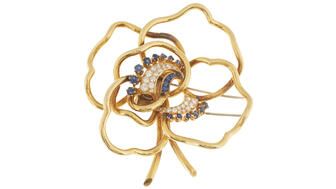 Fine jewelry comprised three of the auction’s top 10 lots, though it could not top her director’s chair or scripts from “The Golden Girls.” 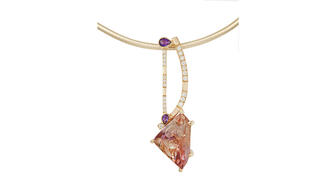 The competition takes place in tandem with TJA’s annual convention, known as the Texas Jewelers Roundup. 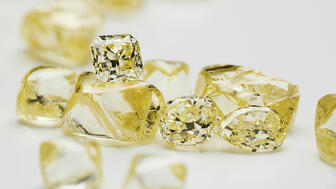 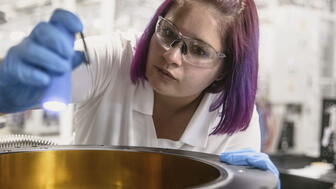 Lab-GrownSep 21, 2022
Looking Ahead: 4 Factors That Could Shape Lab-Grown Diamonds’ Future

Growing supply and falling prices likely will make differentiation a necessity and a reality, according to analyst Paul Zimnisky. 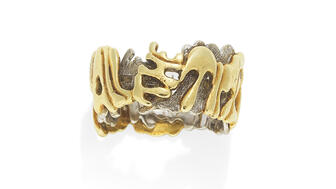 This Charles de Temple ring is believed to be the prototype for the wedding ring in the James Bond film “On Her Majesty’s Secret Service.” 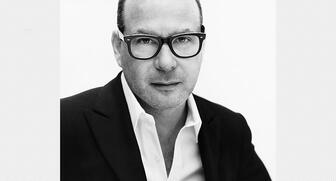 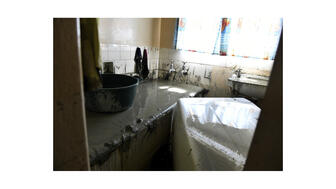 SourcingSep 14, 2022
At Least 3 Killed After Tailings Dam Collapses at S. Africa Diamond Mine

The accident occurred at Jagersfontein, an inactive mine where a Dubai-based company currently reprocesses tailings. 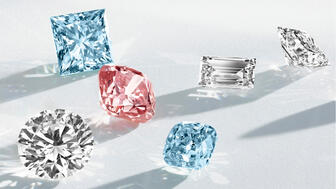 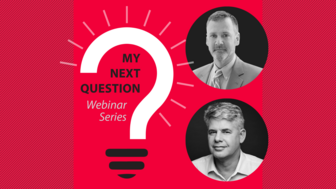 Edahn Golan and Chris Casey discuss the what, why, and how behind their new big-data venture, Tenoris. 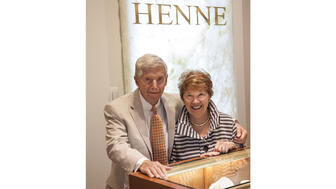 Henne, the third generation to helm the Pittsburgh store, is remembered for his humor, humility and generosity. 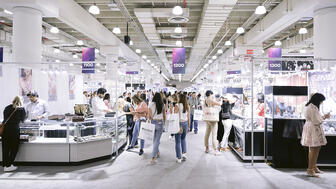 The summer edition of JA New York will be no more, as organizers pivot to put more resources behind the spring and fall shows. 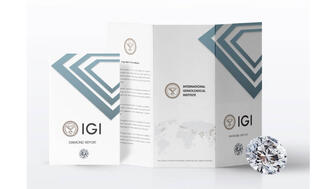 The lab said more attention is being paid to a diamond’s cut, and that interest extends beyond round brilliants. 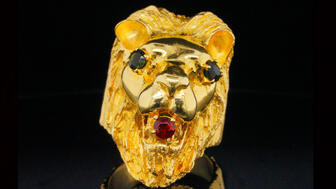 “The King” had the gold, tsavorite, and red garnet ring made prior to the filming of the 1970 MGM documentary of the same name. 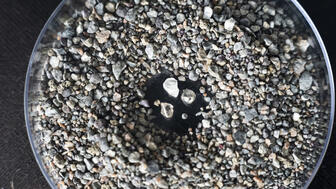 The company’s sales were up 21 percent year-over-year in August and essentially flat when compared with July. 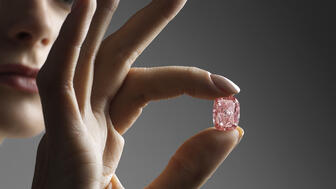 Named the “Williamson Pink Star,” it is the second largest internally flawless fancy vivid pink ever to appear at auction. 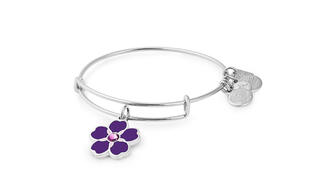 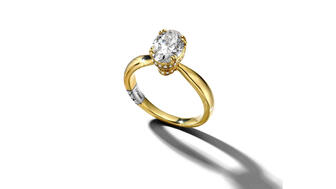 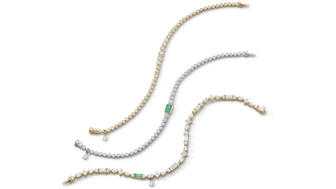 It is the first tennis bracelet collab for the legend, whose lost-and-found moment put the term “tennis bracelet” in the jewelry lexicon. 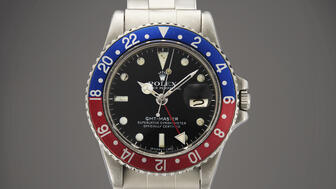 The sale also will include a third Rolex, with all three watches tied to Barrett’s 1979 attempt to break the world record for land speed. 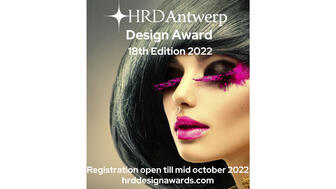 The Belgian organization is calling for entries from all over the world, with an eye on attracting emerging talent. 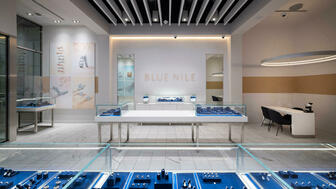 The jewelry giant said the acquisition will allow it to tap into a pool of customers who are younger, more affluent and ethnically diverse. 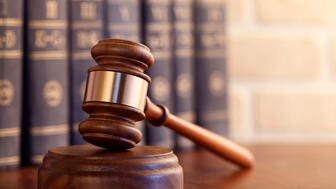 He was convicted last month after falsely claiming he had a deal with Costco in order to obtain millions in diamonds from LLD Diamonds USA. 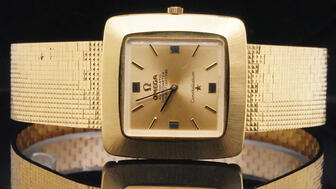 The sale includes pieces “The King” gifted to his longtime manager, as well as jewelry Elvis owned and wore on stage.

This site uses cookies to give you the best online experience. By continuing to use & browse this site, we assume you agree to our Privacy Policy