Though month-over-month results were flat, strong year-over-year sales signal an economic recovery ahead, said the NRF. 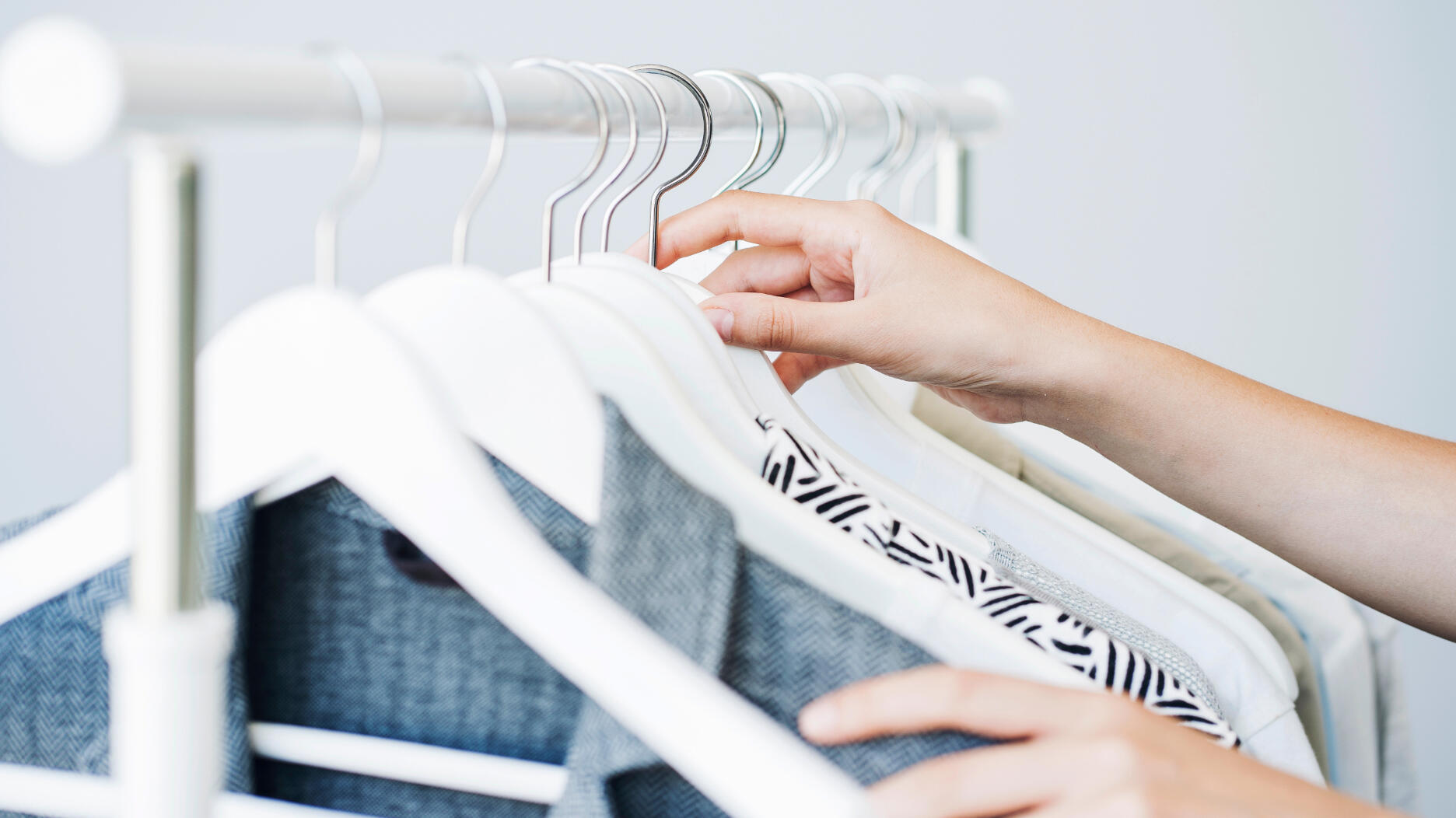 Overall retail sales were unchanged month-over-month in April at $619.9 billion, according to data from the U.S. Department of Commerce, while year-over-year sales were up 51 percent.

The results fell short analyst expectations of a monthly gain of 1 percent.

Sales in March were up 10.7 percent month-over-month and up 29  percent year-over-year as per the revised figures.

“In March, we saw a surge in spending as stimulus checks came in, and that spending declined slightly in April,” said National Retail Federation CEO Matthew Shay in a press release about the results.

However, the strong year-over-year growth shows that household finances are strong, said Shay, and that an economic recovery will likely gain steam.

“Consumers are demonstrating that when they feel safe, they are both willing and able to spend and are driving the economy forward.”

Shay added the Centers for Disease Control and Prevention’s updated guidance relaxing mask mandates for fully vaccinated individuals should help the economy open up and get more people back to work.

Related stories will be right here …
NRF Chief Economist Jack Kleinhenz said the economy and consumer spending are more resilient than some would have believed a year ago, when temporary shutdowns were in full swing.

“Consumers may have tapped the brakes slightly in April compared with March, but it was like going from 100 mph to 85 mph compared with last year. The fuel from stimulus checks gave a strong boost to spending in March and the fact that April numbers are very close shows spending is clearly going forward and still strong.”

Its calculations show April sales were down 1.3 percent seasonally adjusted from March and up 28.8 percent unadjusted year-over-year.

April retail sales were down in two-thirds of retail categories on a monthly basis, but up across the board year-over-year.

“Today’s year-over-year numbers are off the charts in some categories, reflecting the disparity between retailers that could remain open a year ago and those that were forced to shut down,” said Kleinhenz.

Lenore Fedowis the associate editor, news at National Jeweler, covering the retail beat and the business side of jewelry.
tags:
More on Surveys
SurveysJun 16, 2021
May Retail Sales Slip as Stimulus Spending Dries Up 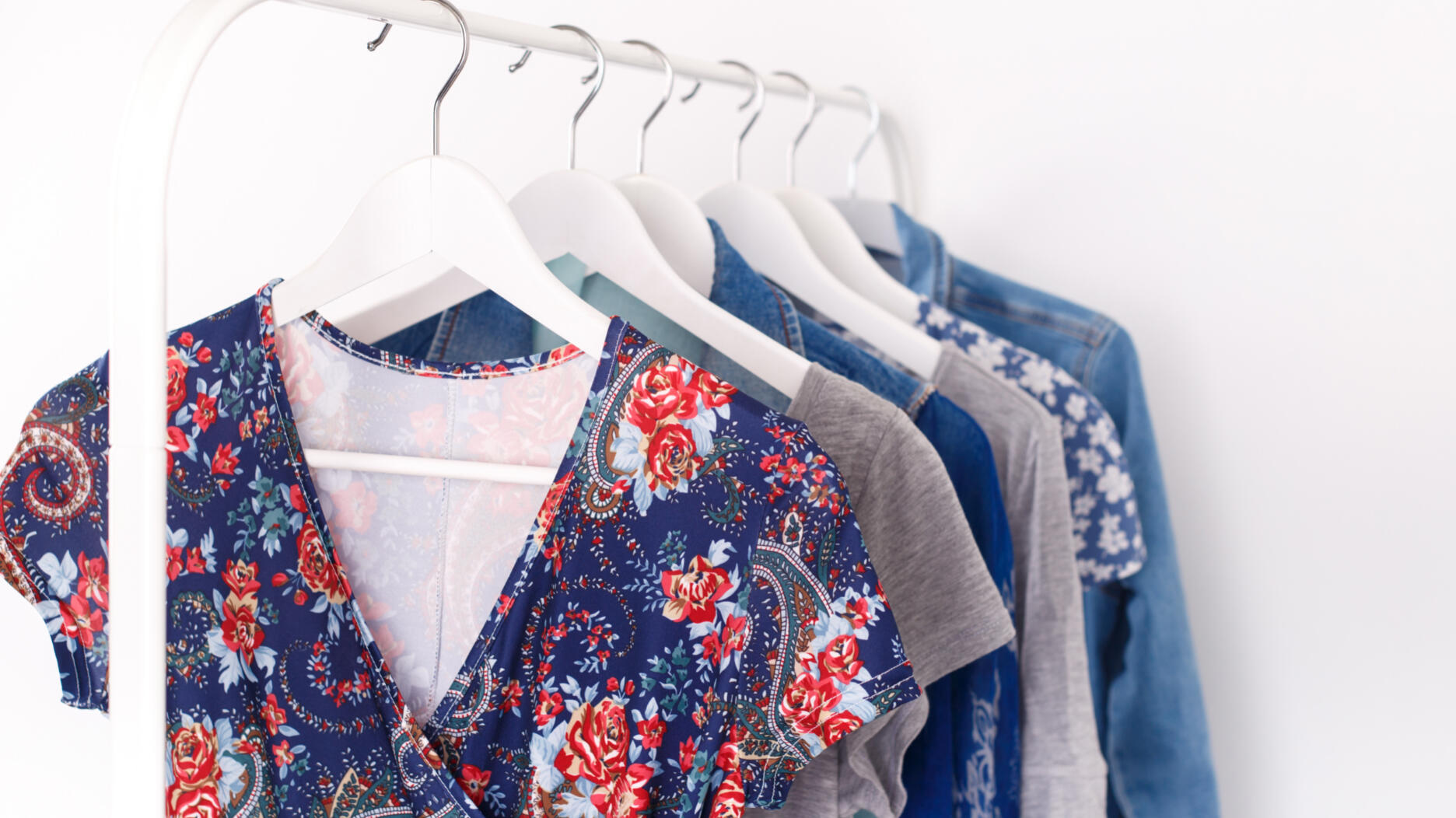 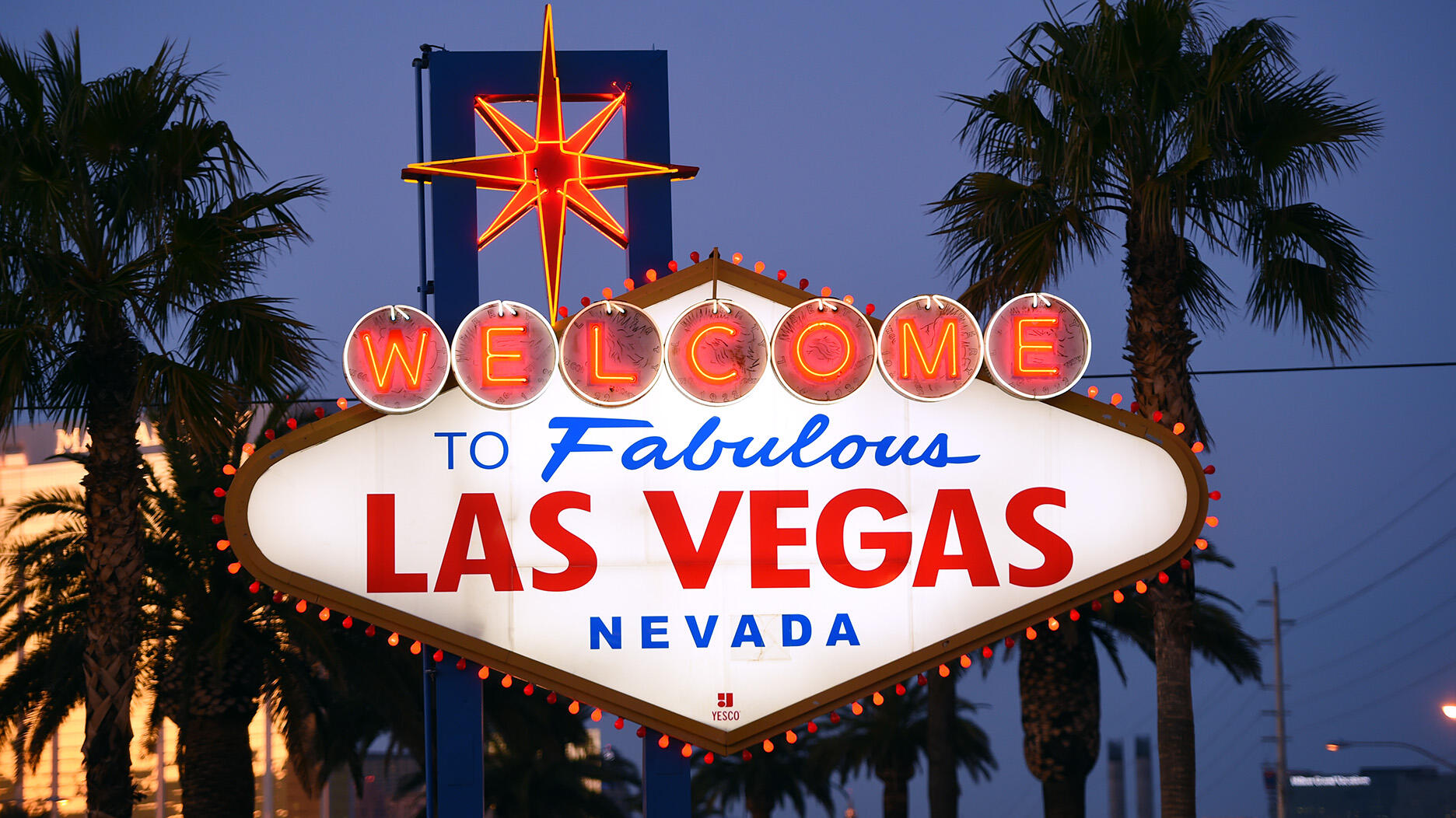