An increase in vaccinations and easing of pandemic restrictions bolstered consumer optimism. 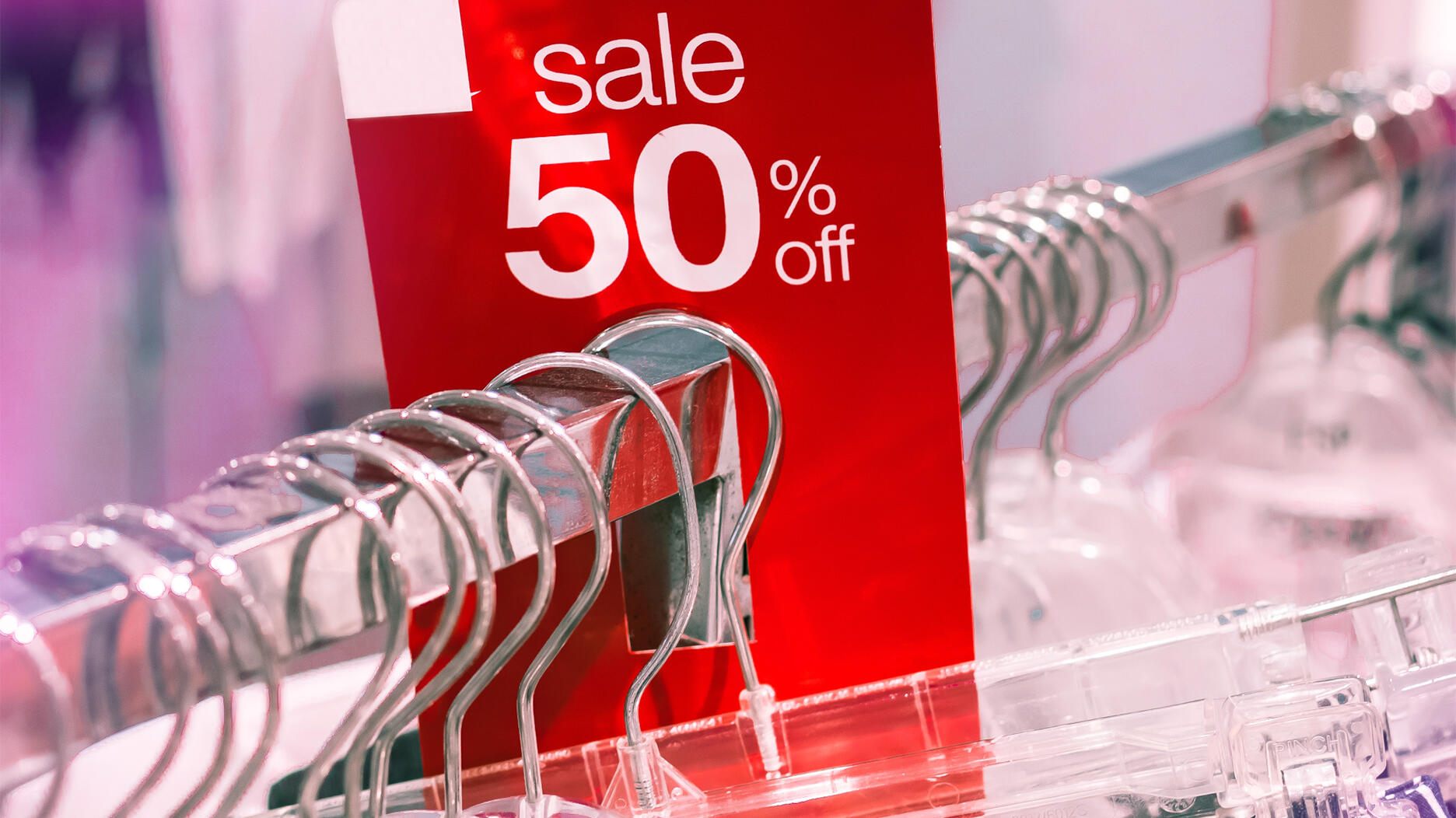 In April, consumer confidence hit its highest level since February 2020.
New York—U.S. consumer confidence hit a 14-month high in April as vaccination numbers rose and pandemic-related restrictions eased.
The Conference Board’s consumer confidence index rose to 121.7 in April compared with 109 in March, exceeding analyst estimates of 113.
It’s the highest level the index has reached since February 2020, though it has not returned to pre-pandemic levels.
“Consumers’ assessment of current conditions improved significantly in April, suggesting the economic recovery strengthened further in early Q2,” said Lynn Franco, senior director of economic indicators at The Conference Board, in a press release announcing the results.

Lenore Fedowis the associate editor, news at National Jeweler, covering the retail beat and the business side of jewelry.
tags:
More on Surveys
SurveysApr 26, 2021
NRF Predicts Record Spending on Jewelry for Mother’s Day 2021 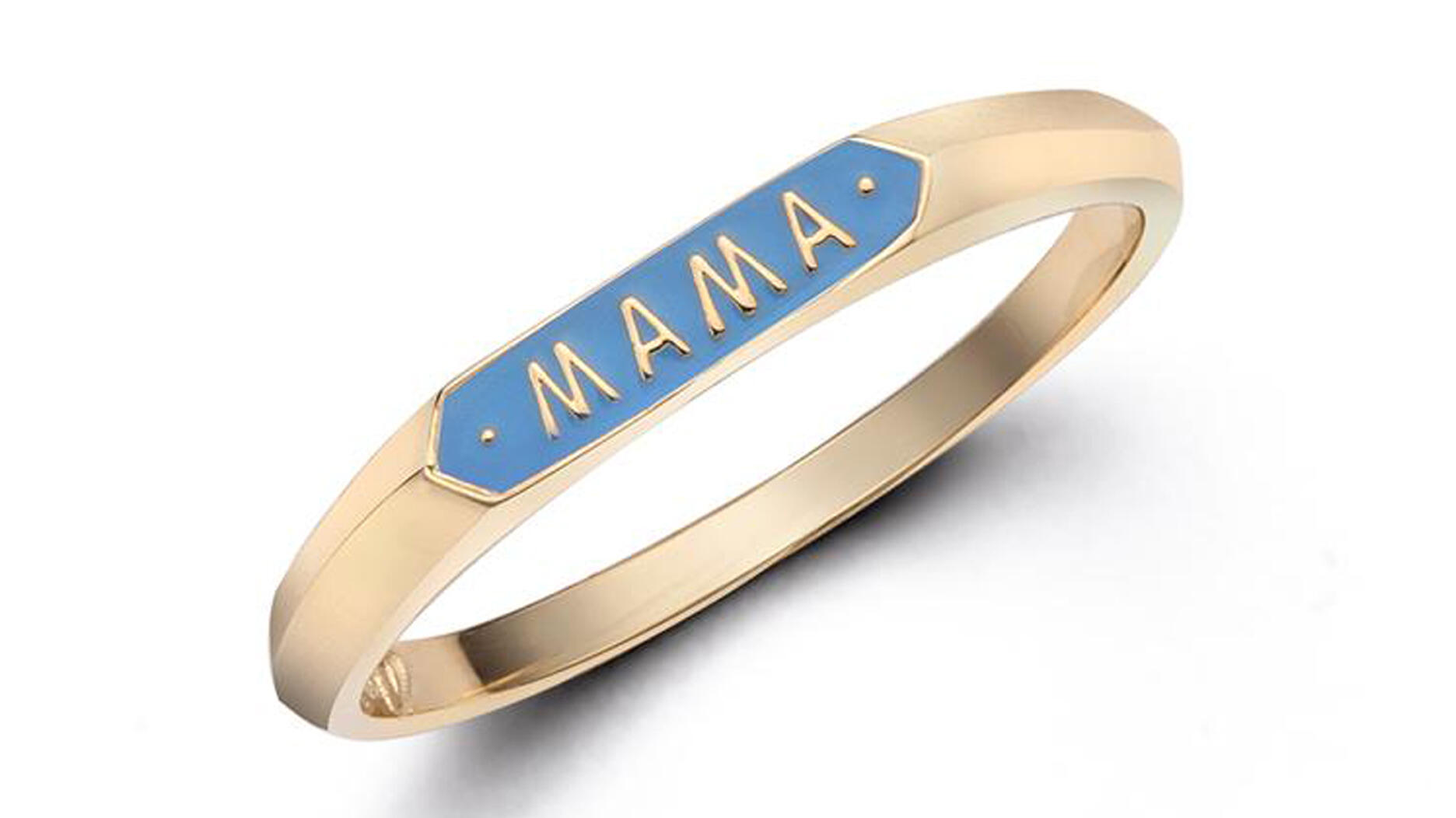 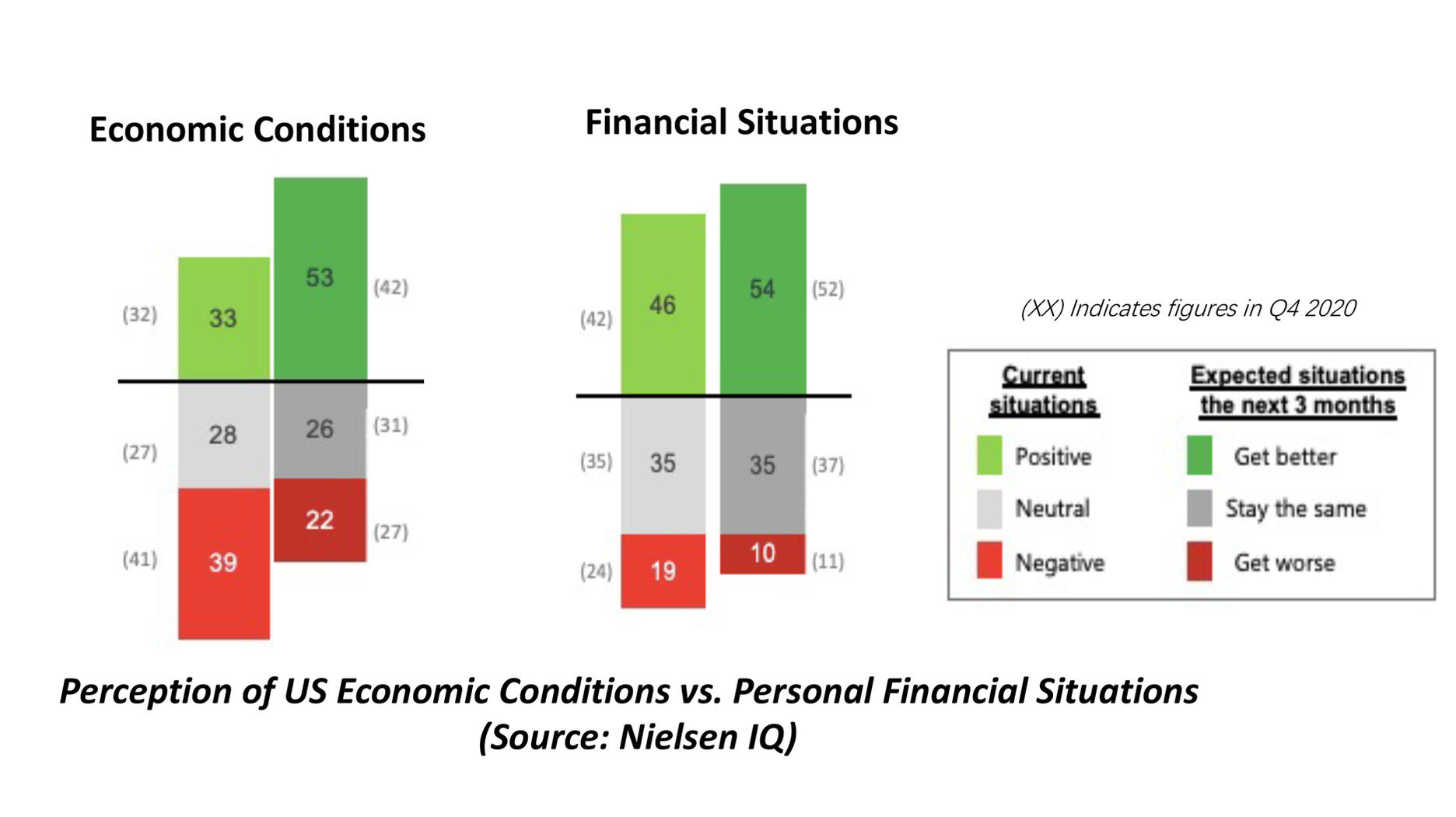