What Diamonds Tell Us About Deep Earth

What Diamonds Tell Us About Deep Earth

The mineral, which is an allotrope of carbon, recently made the cover of “Science” magazine. Here’s why. 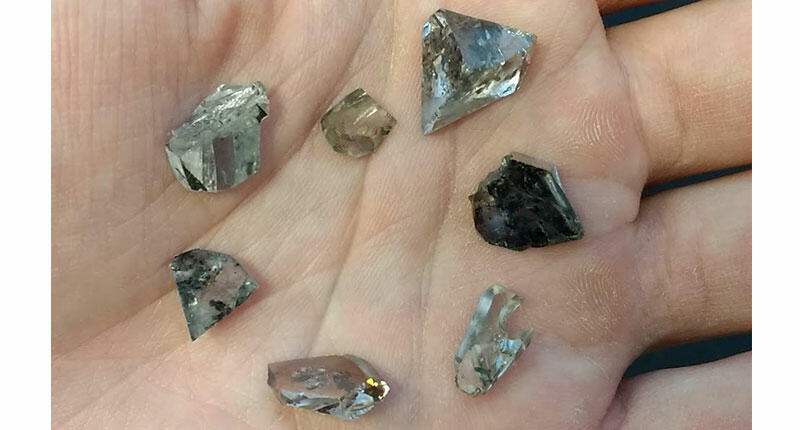 A handful of the diamond offcuts used in the study, the largest of which is 9.6 carats. These diamond chunks were particularly helpful to researchers because they could be polished to expose inclusions, something researchers couldn’t do with the borrowed, polished gemstones.

Diamonds--or rather, one very large diamond from the Lulo mine in Angola--recently made the cover of “Science” magazine thanks to breakthrough research led by a gentleman who is a postdoctoral research fellow at the Gemological Institute of America specializing in diamond geology.

Evan Smith led a team of researchers who studied inclusions in more than 50 Type IIa diamonds to uncover clues about Earth’s geology and back up a theory that geologists have been working with for more than a decade.

So, what was the theory and why is it important?
I recently had the chance to chat with the lead researcher, who started his postdoctoral work at the GIA in 2015, to find out.

First, though, a little bit of background on Mr. Smith so you can better understand how he came to be studying diamonds at the GIA.

He grew up in Canada and holds a bachelor’s degree in applied science and a master’s in engineering from Queen’s University in Kingston, Ontario.

One day when he was an undergraduate, one of his classes had a guest speaker who gave a lecture on “the wonder behind diamonds,” and what they tell us about the Earth.

After that, Smith said, he was hooked.

“You start to understand more and more the things that diamonds can tell us,” he said. “They’re really unique minerals. No other mineral really has this ability to document the Earth and play the role of such a storyteller.”

Smith earned his master’s at Queen’s and then went on to get his Ph.D. in geology from the University of British Columbia.

Today, he’s at the GIA in New York where his post-doctoral work focuses on systematically characterizing the inclusions seen in rare types of diamonds to help us better understand how diamonds form and what they mean for the evolution of the planet.

The article recently published in “Science” magazine detailed a study that Smith, along with other scientists including the GIA’s Wuyi Wang, did on the unique properties of Type IIa diamonds, stones that are similar to well-known diamonds like the Cullinan, the Koh-i-Noor and the more recently discovered 812.77-carat “Constellation.” The purpose behind the research was to better understand Earth’s mantle, which is beneath tectonic plates and, as such, largely inaccessible for scientific observation.

As you may already know, Type IIa diamonds

1Marie Antoinette Diamonds Expected to Fetch $2M-$4M at Auction
2Report: Toxic Leak from Angola Diamond Mine Kills 12, Sickens Thousands
3The Smart Lab: 5 Reasons Why You Need a Digital Marketing Strategy
4See the Couture Show’s Most Sparkly Jewels
56 Charged in Connection with Green Vault Jewel Heist
Banner will be right here …
have very little to no nitrogen, which is what gives them their high color and clarity. And many of the world’s biggest diamonds, like the three described above, are Type IIa.

Smith also pointed out something that I had never thought about before but should have been obvious after years of writing articles about diamonds like this--that the big rough diamonds that make headlines tend to be irregular in shape, not a nice, symmetrical octahedron like so many smaller stones. They often have a surface that’s rounded and somewhat dissolved, “almost like a lollipop after someone’s been after it for a while,” Smith said.


A close-up of a metallic inclusion in a diamond, which is silver in appearance and surrounded by a black, graphite-bearing decompression crack (Photo credit: Evan Smith, ©GIA)

The fact that these big, beautiful diamonds are different has not escaped the attention of earth scientists, who have wondered for years if they form in a different way, in a different part of Earth’s mantle, and thus tell us something different about our planet.

In order to conduct the study, though, Smith and the other researchers did not, and could not, limit themselves to these kind of outsized and exceedingly rare diamonds.

Instead, they studied Type IIa diamonds of all sizes that came through the GIA lab, including some that were smaller than a carat.

Particularly helpful in the study were chunks of diamonds that were cut off larger stones and picked up from the cutting room floor, so to speak.

These offcuts--many of which came from Letšeng in Lesotho, the same mine that produced the rough diamond cut to create the incredible 118.78-carat “Graff Venus”--were key to the study because the researchers could polish them to get a better look at the inclusions, something that they, obviously, could not do with the other diamonds.

“If we didn’t have the off-cuts,” Smith noted, “we might not be having this conversation.”

What Smith and the other researchers found after examining 52 Type IIa stones (and one Type Iab) is that in nearly three-quarters of the diamonds (38 out of 53), the inclusions weren’t, as long believed, graphite but metallic, a solidified mixture of iron, nickel, carbon and sulfur.

Smith said that this verifies what geologists have been theorizing for 10 or more years: that the Earth’s deeper mantle environment has a “light peppering” (up to 1 percent) of metallic iron.

This understanding is important because it changes the way scientists think about how different elements, like carbon, nitrogen and sulfur, are distributed. It also has broad implications for understanding the behavior of the deep Earth, including the recycling of surface rocks into the convecting mantle.

You can read a synopsis of Smith’s article on the “Science” website, though the full article is not available online for free to everyone.

Michelle Graffis the editor-in-chief at National Jeweler, directing the publication’s coverage both online and in print.
More on Editors
EditorsSep 15, 2021
See 10 Show-Stopping Jewelry Looks from the Met Gala 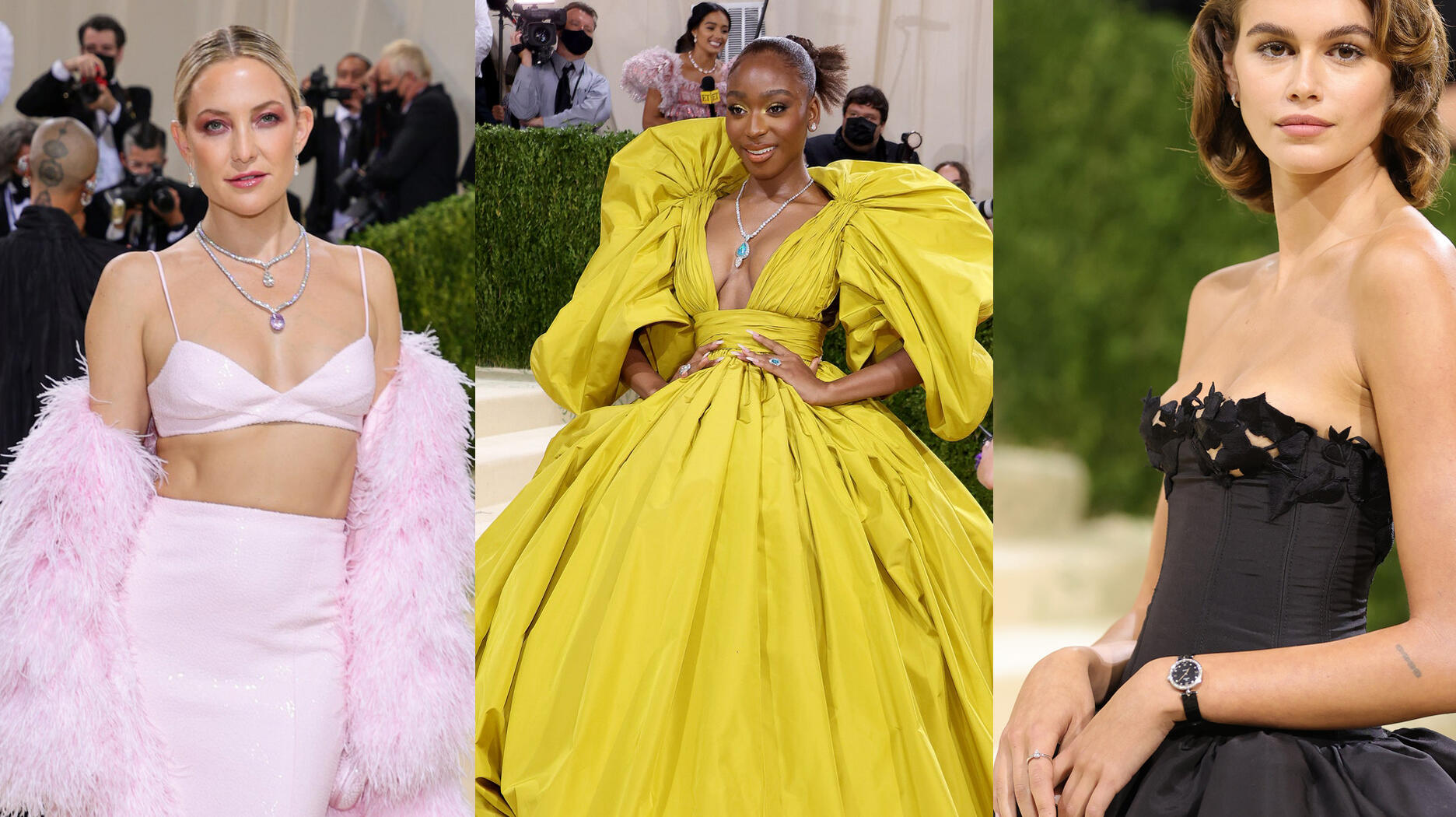 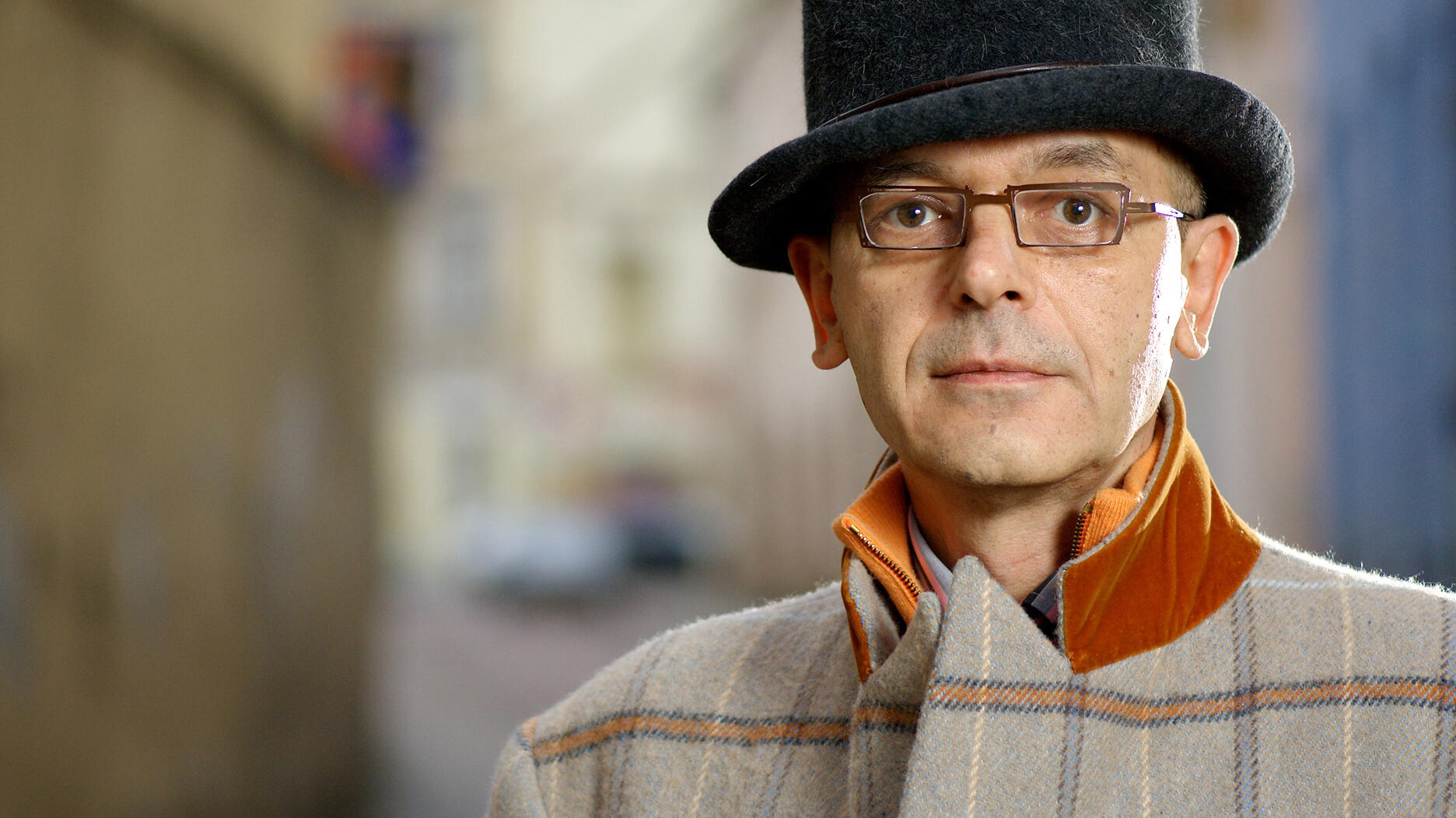