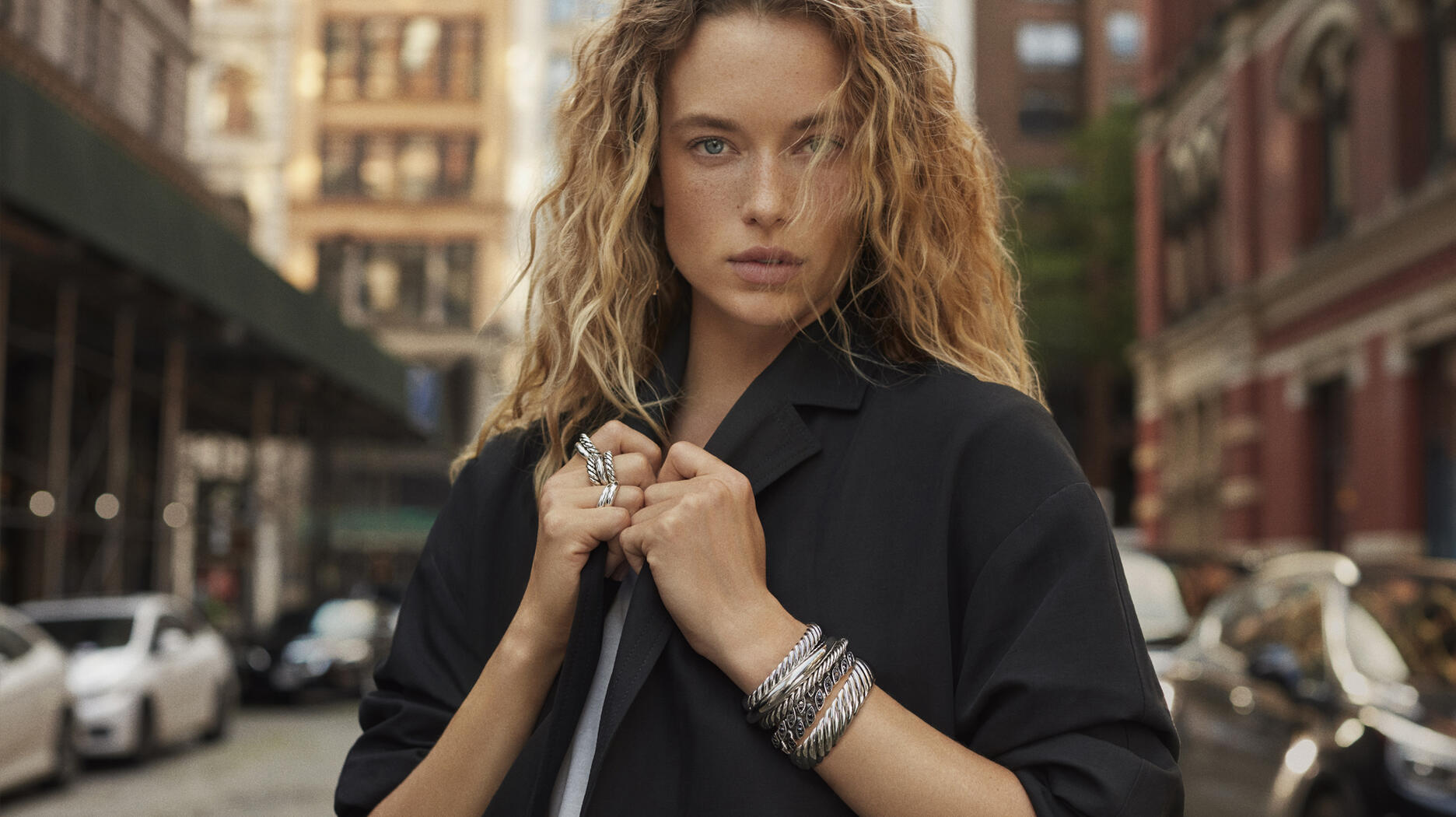 Dubbed “The Power of Cable,” the campaign coincides with David Yurman’s signature motif’s 40th anniversary.
Founder and CEO David Yurman said, “Cable is the river that runs through everything we do. We never worry about it going out of fashion. It would be like saying ‘the circle is out of style.’”
Yurman first developed the cable bracelet in the 1980s, developing it into an instantly recognizable symbol over the decades since.


“The Power of Cable” campaign includes styles from the “Sculpted Cable,” “Stax,” “Lexington,” “Elements,” and “Pyramid” collections.
It will be in various digital and print media this fall, as well as out-of-home advertising. A video shot with the campaign is on YouTube and Hulu, as well as on social media platforms.
Additional imagery celebrating the “Cable” collection and featuring style tastemakers Kate Young, Poppy Delevingne, Laura Brown and Taylor Zakhar Perez, are on David Yurman social media channels.

All of David Yurman’s campaigns this year have been rooted in the brand’s connection to its native New York City, at a time when crime and outbound migration is up in major American cities, in large part because of the pandemic.
Earlier this year, the company announced the creation of the David Yurman x Robin Hood Foundation Unity Fund, to help alleviate poverty in New York.
All proceeds of two new colorways of colorful aluminum cable bracelets launched this summer—sand and indigo—benefit the fund. It was initially announced that proceeds would be donated through early September, but the brand has extended that to Nov. 1.

MajorsSep 13, 2021
Ana de Armas Is Back for the NDC’s Newest Campaign

Ashley Davisis the senior editor, fashion at National Jeweler, covering all things related to design, style and trends.
tags:
More on Collections
CollectionsOct 22, 2021
The Artistry 2022 Catalog Is Out 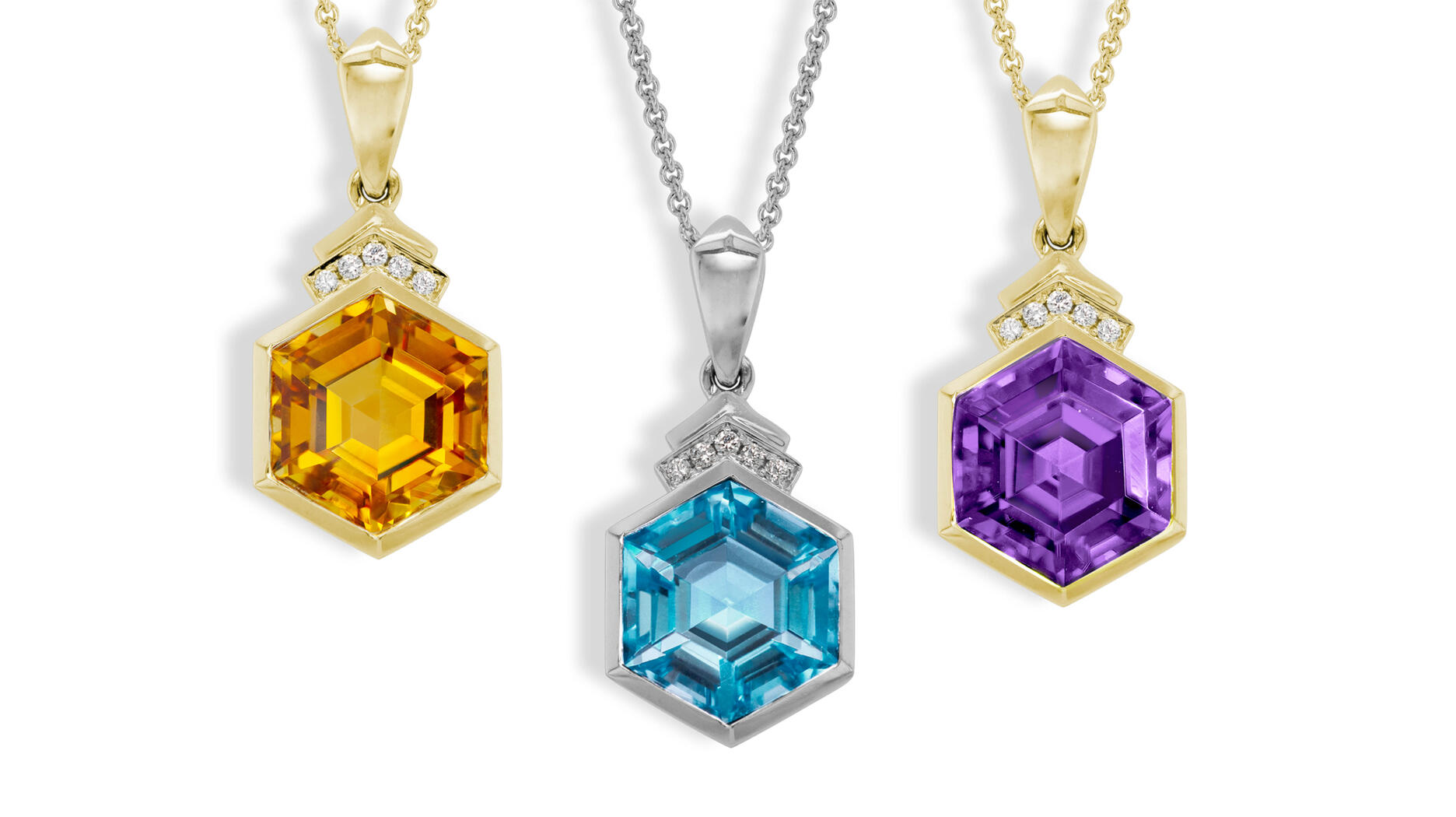 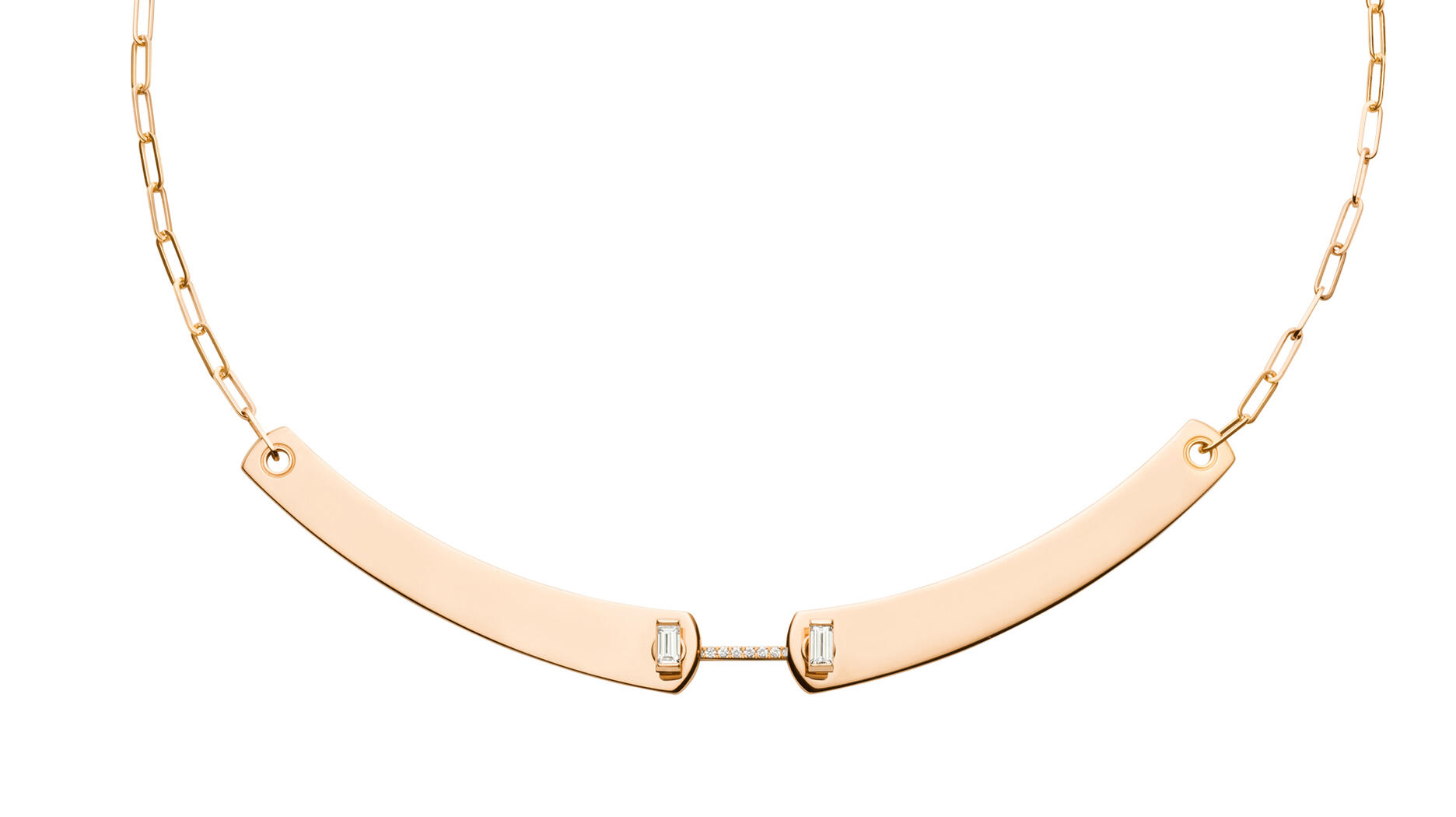 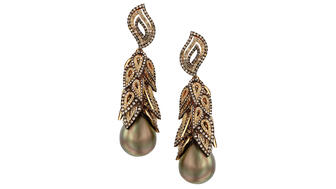 Here are 15 jewels to celebrate the season.