This Timepiece Set an Auction Record for an Independent Watchmaker

This Timepiece Set an Auction Record for an Independent Watchmaker

The Phillips Geneva Watch Auction was a white-glove sale. 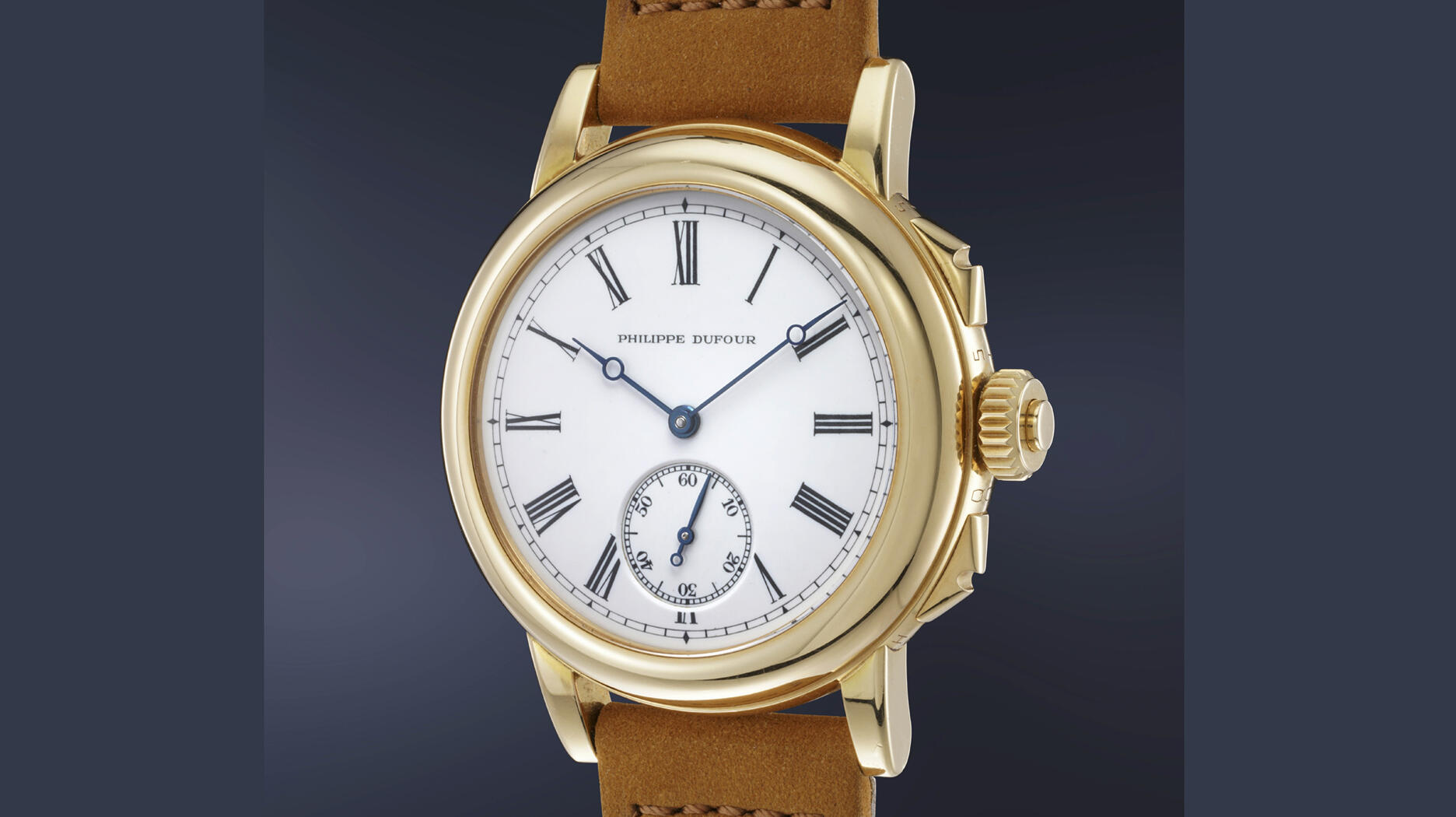 The record-setting Philippe Dufour Grande & Petite Sonnerie Wristwatch was the Geneva Watch Auction: XIV’s top lot.
Geneva—The Geneva Watch Auction: XIV was a white-glove sale, earning a total $74.5 million.
Held Nov. 7, Phillips, in association with Bacs & Russo, said it’s the highest sale total ever achieved at a watch auction, nearly doubling the previous titleholder.
With all the 248 lots sold at an average 100 percent by value, the No. 1 lot also set a record.
The Philippe Dufour Grande & Petite Sonnerie Wristwatch earned $5.2 million, the highest auction price for any watch from an independent watchmaker and double its high-end pre-sale estimate.
It marked a world record for a Philippe Dufour timepiece, as well. The timepiece is a unique and historically important two-train minute repeating grande and petite sonnerie wristwatch with yellow gold hinged case and enamel dial.
It features the Philippe Dufour movement number one.

The sale’s No. 2 lot was an F.P. Journe Chronomètre à resonance.
The rare and first-of-its-kind platinum and pink gold dual time wristwatch with resonating escapements, one of a 20-piece subscription series, earned a world record for its specific model when it sold for $4.3 million, more than ten times its high-end pre-sale estimate.

The No. 3 lot was a Philippe Dufour Duality No. 8, which earned a world record for its model.
The exceedingly rare and important pink gold wristwatch with double escapement, certificate, and fitted presentation box was one of only three made.
It sold for more than twice the high-end of its pre-sale estimate for approximately $4 million.

The No. 4 lot was a Patek Philippe Ref. 2499 first series. The extremely important, fresh-to-the-market yellow gold perpetual calendar chronograph wristwatch has a retailer-signed bracelet from Serpico y Laino.
It sold for just within its pre-sale estimate range for approximately $3.9 million.

The No. 5 was another from F.P. Journe, the Tourbillon Souverain à remontoir d’égalité.
The historically important and extremely rare platinum tourbillon wristwatch with remontoir d’égalité is the first of a 20-piece subscription series.
Earning a world record for its model, it sold for more than ten times the low-end of its pre-sale estimate for almost $3.9 million.
Also included in the sale was a rare Rolex “Deep Sea Special” from the 1950s.
Rarely coming to auction, it was expected to earn up to $2.6 million, but fell short, selling for approximately $970,000, below even its $1.3 million low-end estimate.
See full sale results on the Phillips website.

AuctionsNov 04, 2021
These Tiaras May Have Belonged to Empress Joséphine Bonaparte 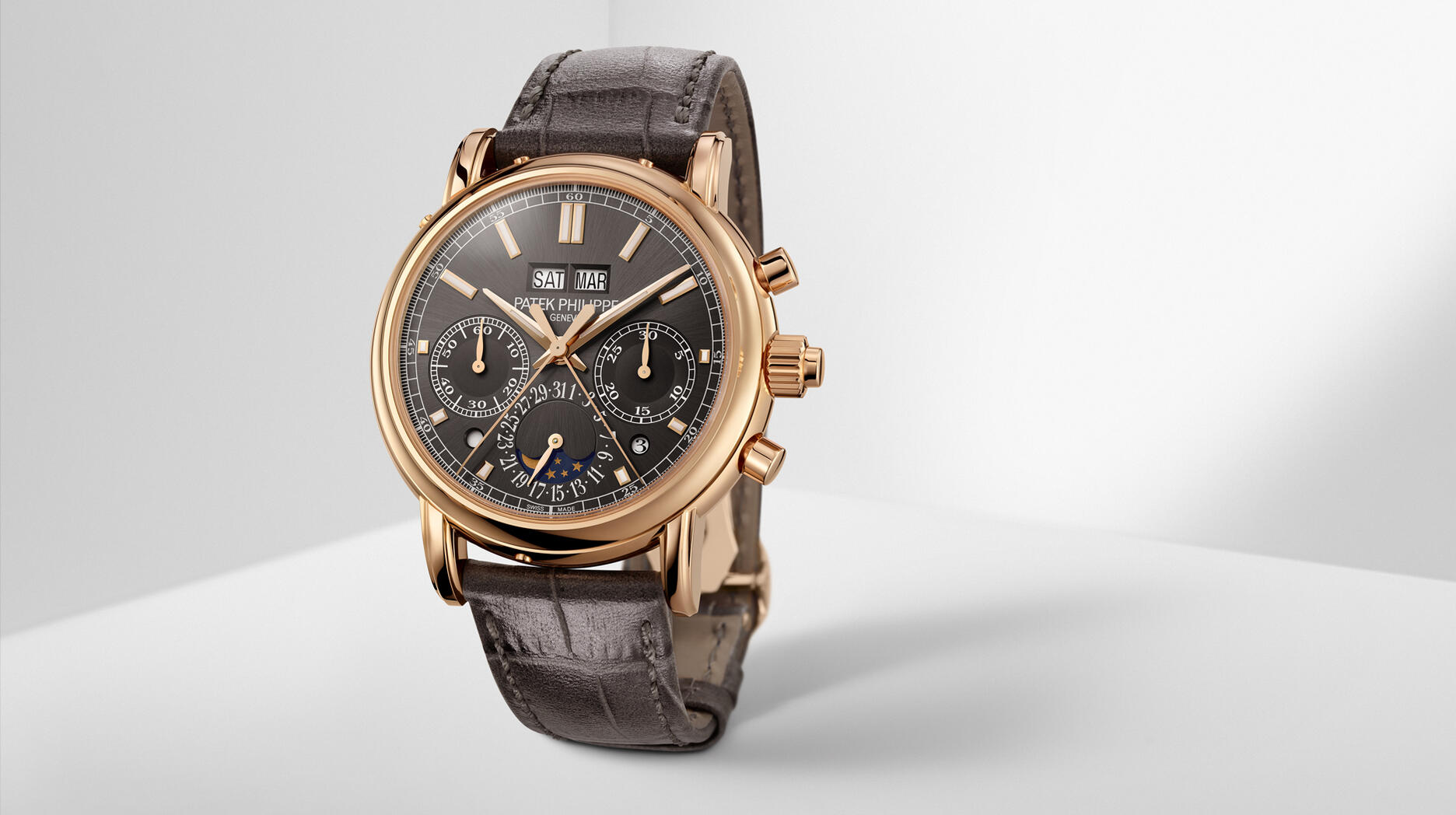 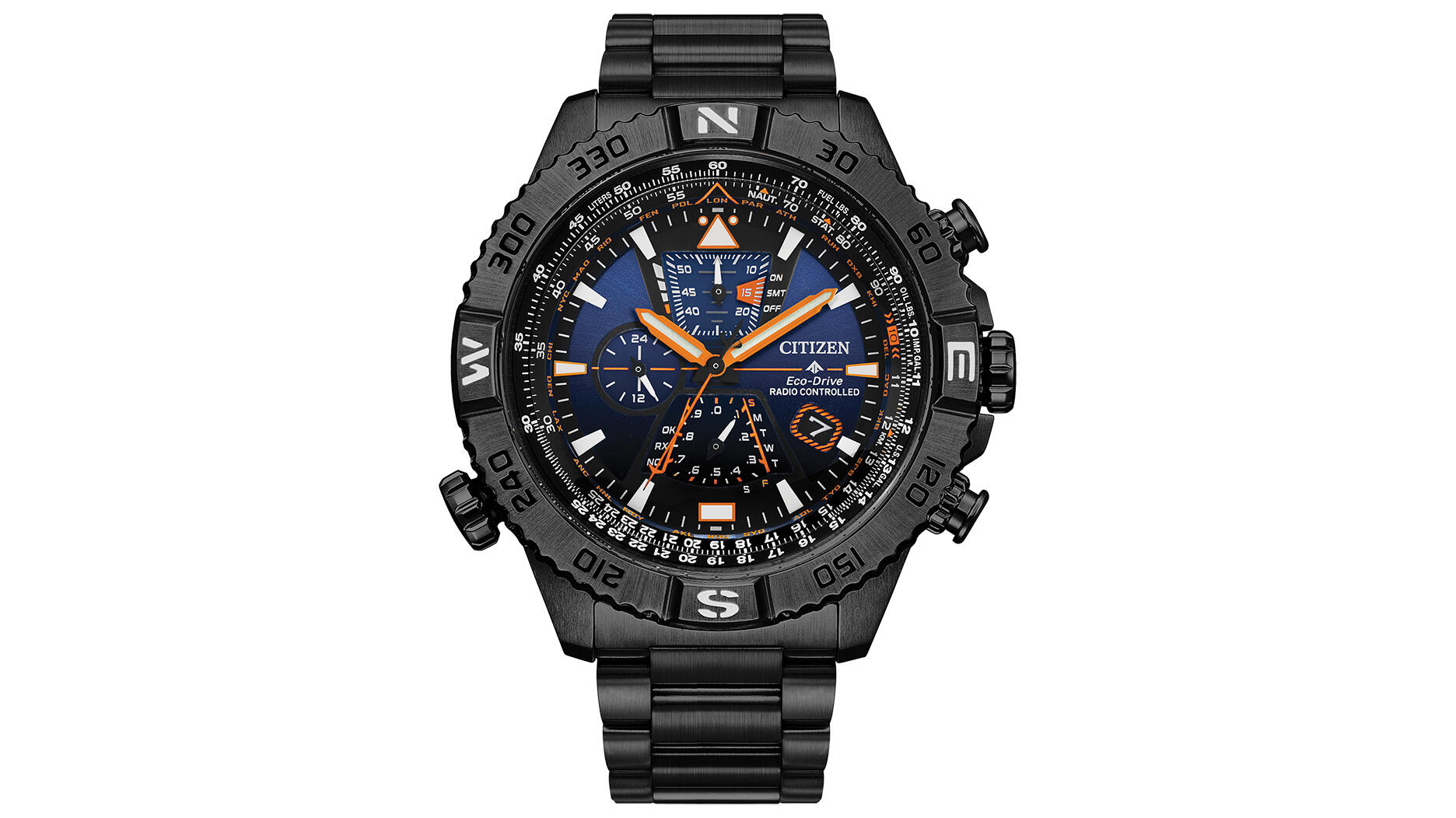