July also marked the return of the in-store shopper, according to the SpendingPulse survey. 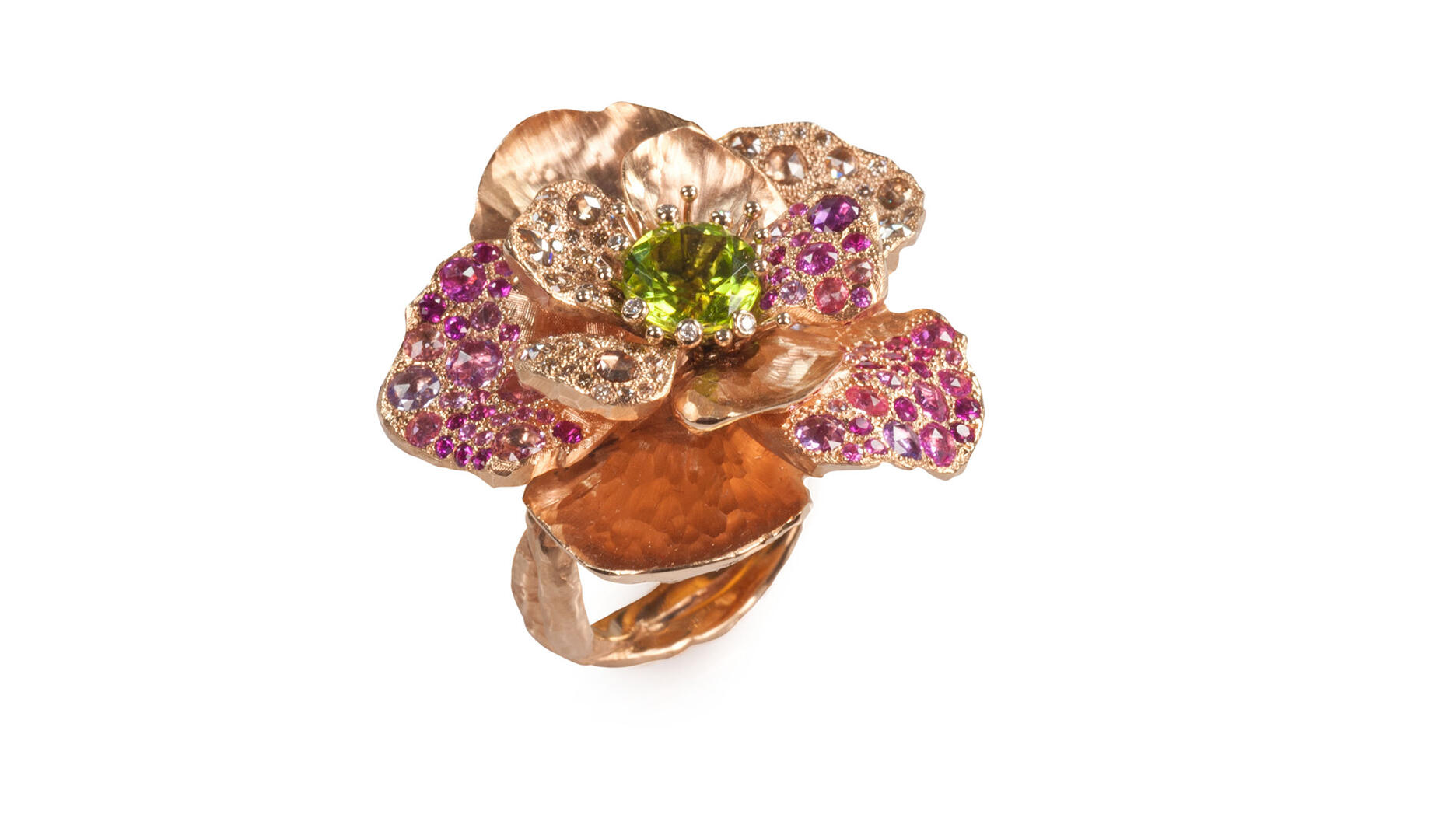 An 18-karat rose gold “Flora” ring featuring pink sapphires, emerald, and white and champagne diamonds from Vendorafa’s “Giardino” collection. Jewelry sales were up 83 percent year-over-year in July, as per a recent Mastercard SpendingPulse survey.
Purchase, N.Y.—Jewelry sales were strong in July as shoppers returned to browsing in stores with more cash in hand, according to a recent Mastercard SpendingPulse survey.

Sales in the category were up 83 percent year-over-year in July and up 54 percent when compared to pre-pandemic levels in 2019.

The survey measures overall U.S. retail sales across all payment types, including cash and check.

Total U.S. retail sales, excluding automobiles and gas, were up 11 percent year-over-year in July and up 10 percent compared with July 2019, according to Mastercard.

Online sales rose 6 percent year-over-year and are up 78 percent compared with July 2019.

“While e-commerce continues to play an increasingly significant role for retail, nothing replaces the in-store experience,” said Steve Sadove, senior advisor for Mastercard and former CEO and chairman of Saks Inc., in a press release about the survey.

“July numbers reflect a return to the store. Consumers are shopping, spending, and splurging across channels.”

As per the survey, in-store sales accounted for 82 percent of total retail sales, excluding auto sales, in July.

In-store sales were up 16 percent year-over-year in July, and exceeded pre-pandemic levels. The survey noted positive spikes over the weekends.

Shoppers had more cash in hand to spend, due in part to pent-up savings and the Child Tax Credit, which arrived just in time for back-to-school season.

The uptick was concentrated in the days immediately following the first payment on July 15, said Mastercard.

Though new home sales have fallen to an 18-month low, as per U.S. Census Bureau data, consumers are still sprucing up their spaces.

The furniture and furnishing sector was up 3 percent year-over-year and up 27 percent compared with 2019.

Consumers headed back to restaurants as well, with sales up 61 percent year-over-year and 30 percent compared with 2019.

Lenore Fedowis the associate editor, news at National Jeweler, covering the retail beat and the business side of jewelry.
tags:
More on Surveys
SurveysDec 30, 2021
Jewelry Sales Climb 32% Over the Holidays 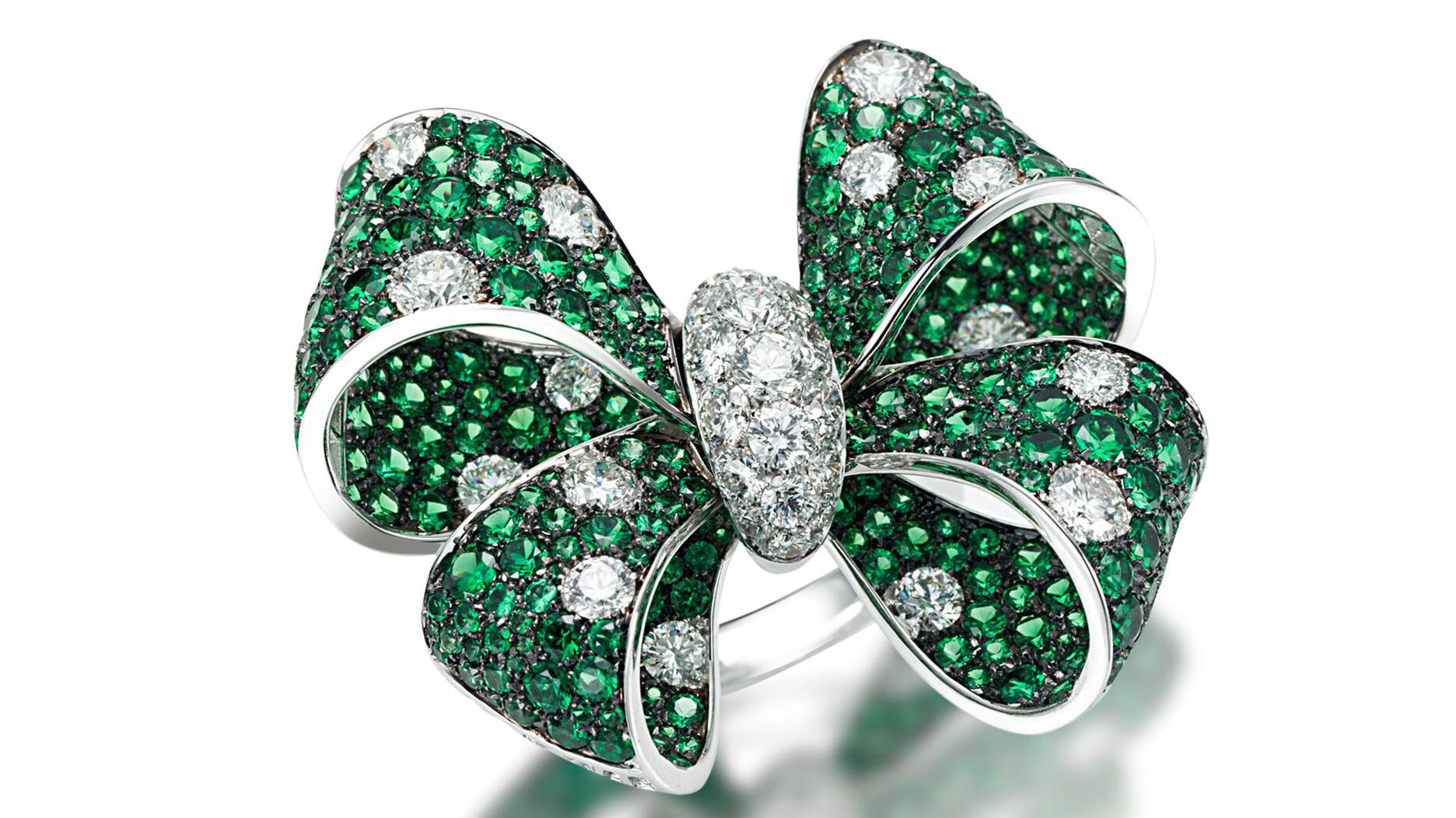 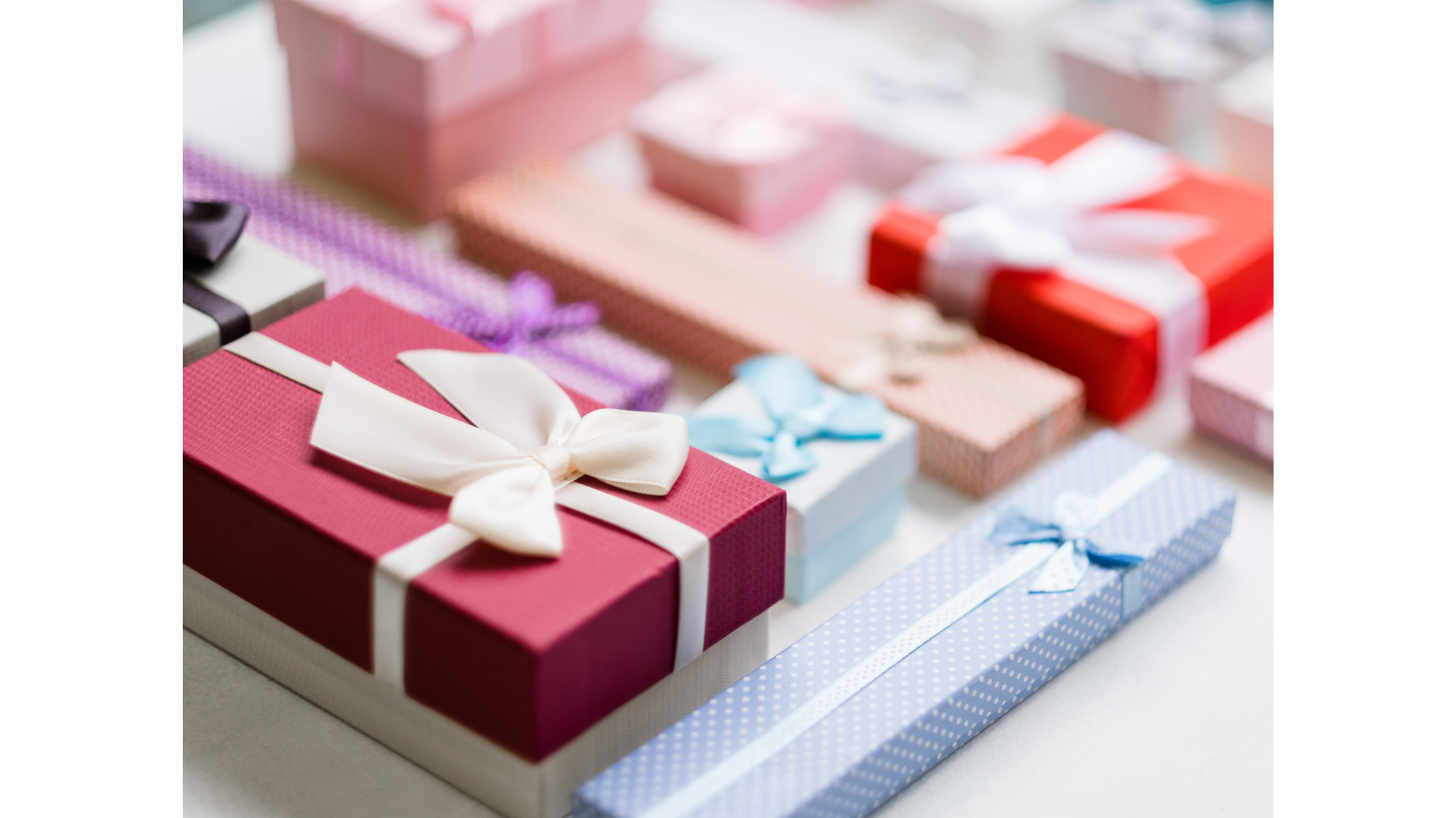