How Retailers Can Benefit from Amazon’s Prime Day

How Retailers Can Benefit from Amazon’s Prime Day

An increasing number of retailers have been running promotions alongside Prime Day, according to a recent survey. 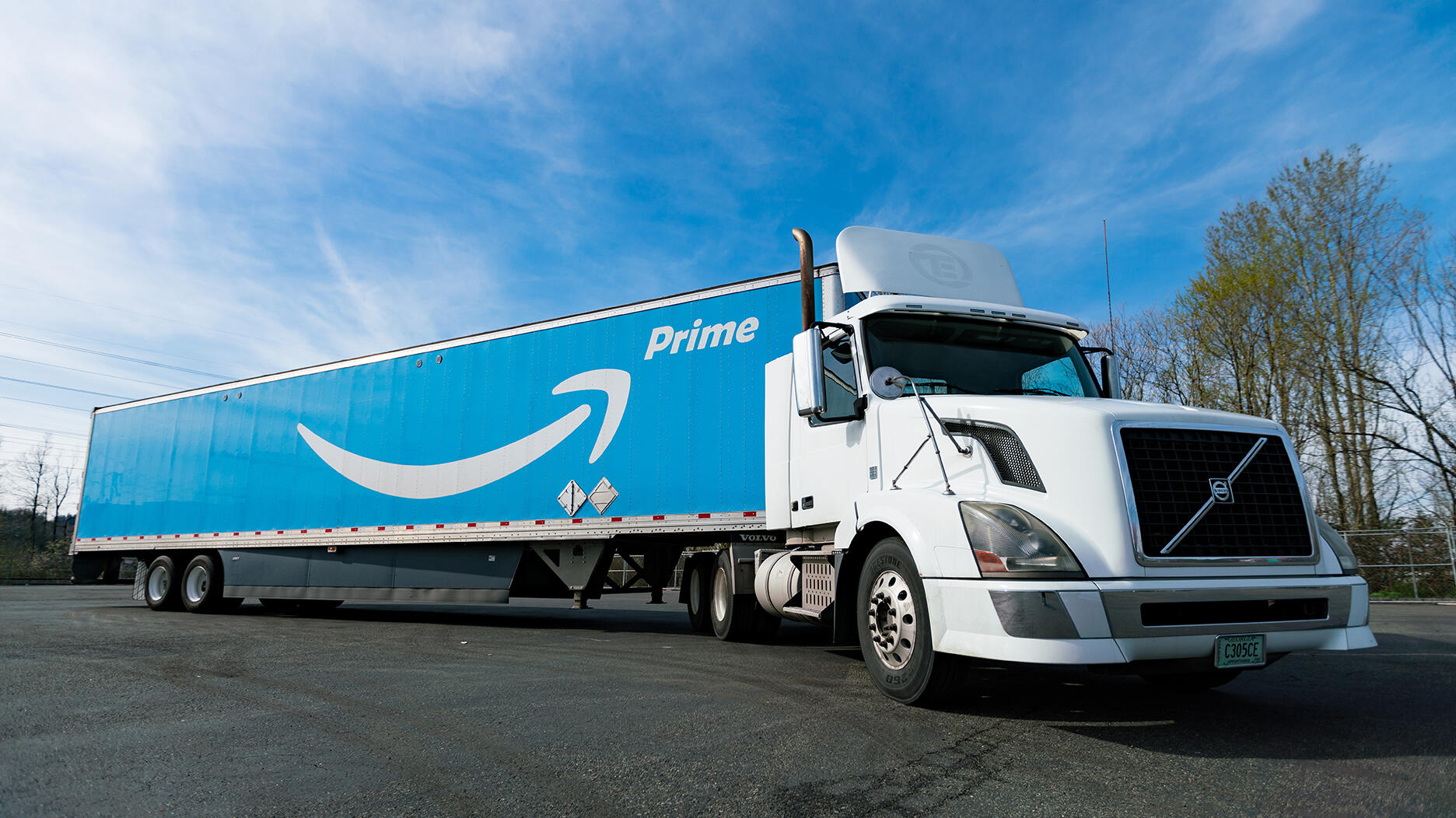 Amazon is kicking off the sale with several early release deals available now, including discounts on its in-house brands, like Solimo and Revly, as well as third-party products.

Though Amazon doesn’t disclose its Prime Day sales numbers, it brought in an estimated $10.4 billion worldwide last year, according to Digital Commerce 360.

A survey conducted by RetailMeNot found that 81 percent of shoppers have an Amazon Prime membership, with the average consumer planning to spend $326 at Amazon on Prime Day.

Rival retailers Walmart and Target are holding their own competing sales, both starting a day earlier on June 20 and lasting longer than Prime Day.

Shoppers are aware of the competing sales, planning to spend an average of $268 at other retailers on Prime Day.

Retailers are cashing in on the momentum surrounding the shopping holiday, with more than 350 retailers promoting alongside Prime Day in 2020, 17 percent more than in 2019, according to the RetailMeNot survey.

Small businesses may be able to get in on the action as well.

The retail giant has once again incorporated a small business promotion into this year’s event.

From now through June 20, Amazon will offer Prime members a $10 credit to use on Prime Day when they spend $10 on items sold by select small businesses via Amazon.

This also includes select products from Amazon Handmade, its marketplace for handmade goods, and Amazon Launchpad, a program designed for start-up companies.

From June 7 to Prime Day, U.S. customers with an Amazon Prime Rewards Visa card and Amazon Prime store card holders with an eligible Prime membership will earn 10 percent back in rewards on select purchases from small businesses.

In celebration of the annual event, music stars like Billie Eilish, H.E.R., and Kid Cudi will star in a Prime Day Show, a three-part immersive musical event presented by Amazon Music.

Set to premiere on June 17, the show will be available to all customers, with or without a Prime membership, for 30 days.

ColumnistsJun 01, 2021
The Smart Lab: How To Increase Your E-Commerce Sales for Father’s Day 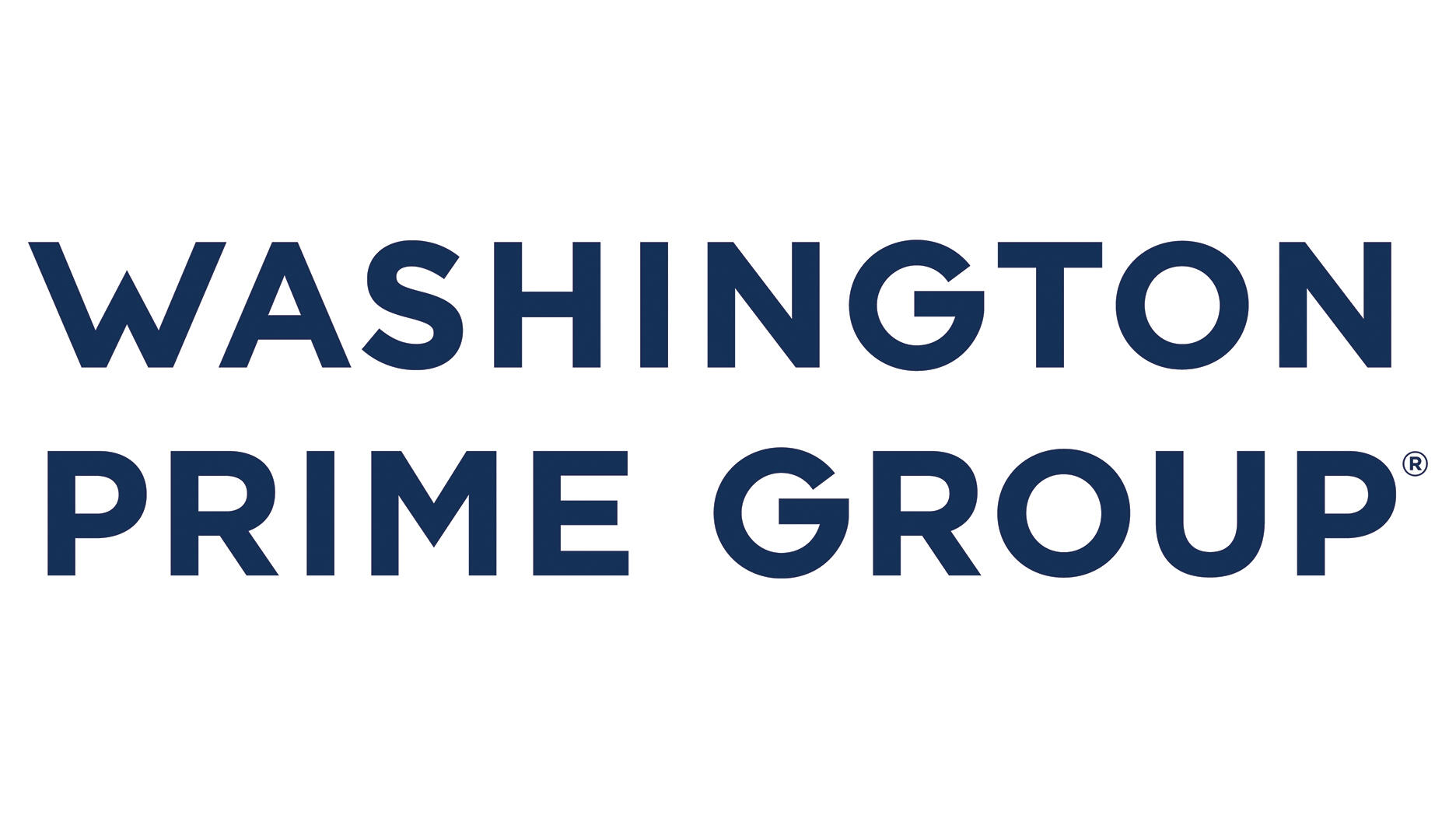 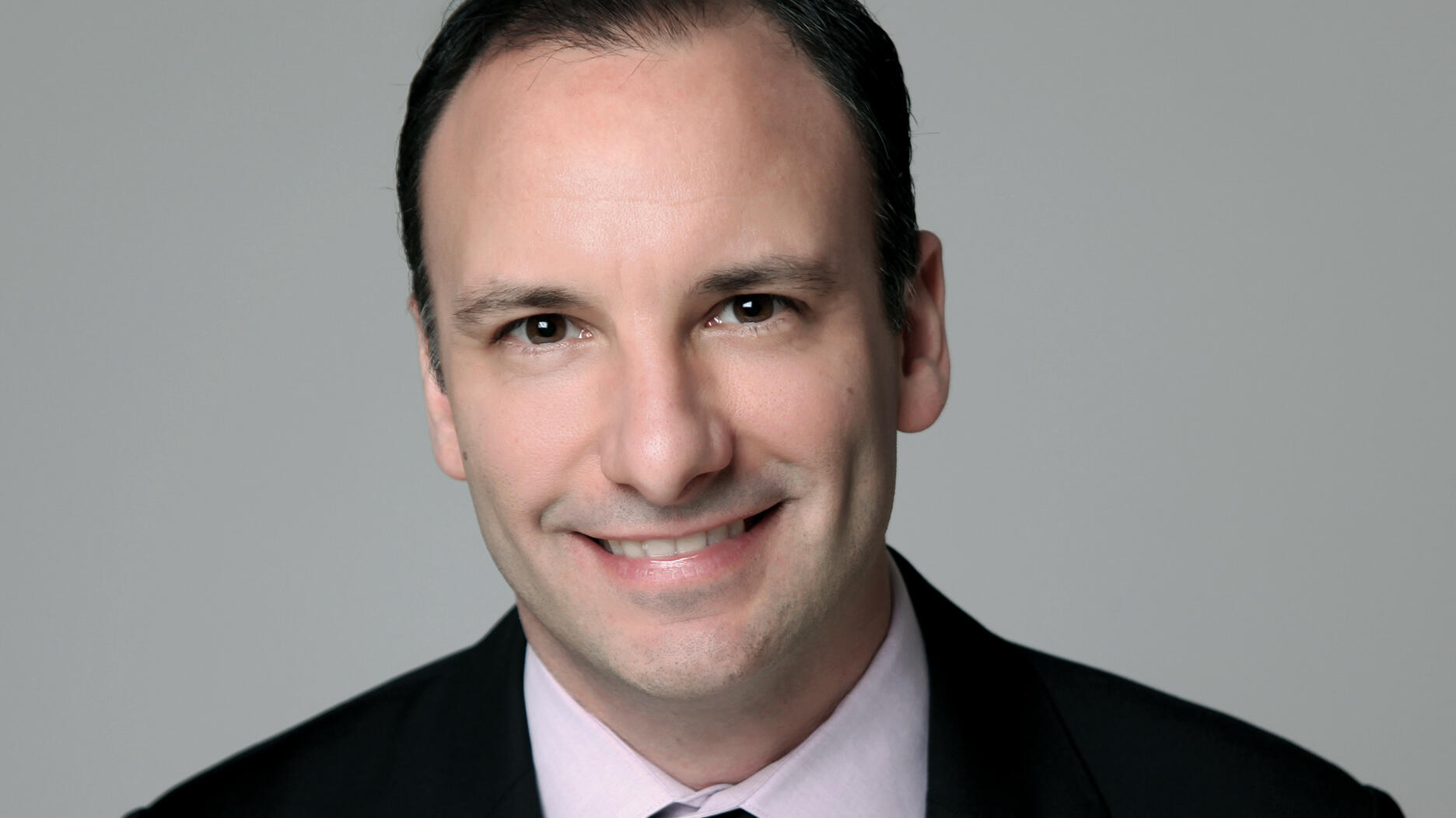 There will also be a virtual component for those not in attendance.