Instead, Oriel College said it will enact initiatives to contextualize its relationship with the De Beers founder and British imperialist.

Brecken Branstratorbrecken.branstrator@nationaljeweler.com
Oxford, U.K.—England’s prestigious University of Oxford said it has decided against removing a statue of Cecil Rhodes from one of its buildings, ending a 10-month inquiry sparked by protests last summer.

Last June, the public took to the streets in the U.K. to demand the university’s Oriel College take down a statue of the De Beers founder.

Rhodes was a central figure in British imperialism at the end of the 1800s, encouraging the empire to take control of vast swaths of southern Africa.

He attended Oriel College in the 1870s. After his death in 1902, he left money to Oxford and endowed the sought-after international scholarships that still bear his name, the Rhodes Scholarship.

The subject of his statue’s removal arose as protests ignited worldwide in support of the Black Lives Matter movement, sparked by the killings of George Floyd in Minneapolis and Breonna Taylor in Louisville, Kentucky.

When the protests began last summer, De Beers said it supported the removal of its founder’s statue.

“Symbols matter, and we will not achieve equality, social justice, and healing unless those bearing symbols of inequality, injustice and pain take them down,” the company said in a statement to National Jeweler at the time.

The governors of Oriel College also said the school should take down the statue.
The school’s governing body established an independent commission to consider the issues being raised, which recently delivered its report resulting from a 10-month inquiry.

After considering the commission’s findings, as well as considering insights from experts and written contributions from students, alumni, academics and the public, the governing body said in a statement it has decided not to remove the statue.

However, it voted to accept several of the report’s recommendations.

The commission’s report reiterated its desire to remove the statue but also acknowledged the “complex challenges and costs presented by its removal in terms of heritage and planning consent,” according to the statement from the governing body about its decision and reasoning.

“The Governing Body has carefully considered the regulatory and financial challenges, including the expected time frame for removal, which could run into years with no certainty of outcome, together with the total cost of removal.”

Related stories will be right here …
(Because of its location on the façade of a heritage building that also bears Rhodes’ name, removal of the statue would have to involve the city council, Historic England, and the Secretary of State for Housing, Communities and Local Government.)

The college’s governing body said it will instead focus on recommendations made by the commission regarding the “contextualization” of the college’s relationship with Rhodes and on improving diversity, equity, and inclusion in its student body and academic community.

These include creating a tutor position for diversity, equity, and inclusion, additional staff training in race awareness, outreach initiatives for BIPOC student recruitment, and fundraising for scholarships to support students from southern Africa.

The college said it will devote funds equivalent to what remains of the Rhodes legacy toward the initiatives. Work to enact the measures is expected to start immediately.

Additionally, the commission will establish a task force to oversee implementation of these initiatives, organize a virtual exhibition for the contextualization and explanation of the Rhodes legacy and other relevant issues, and provide a contextualization of the statue, including physical elements at the site and digital resources.

Policies & IssuesNov 10, 2020
Diversity, Equity and Inclusion: Why They Matter 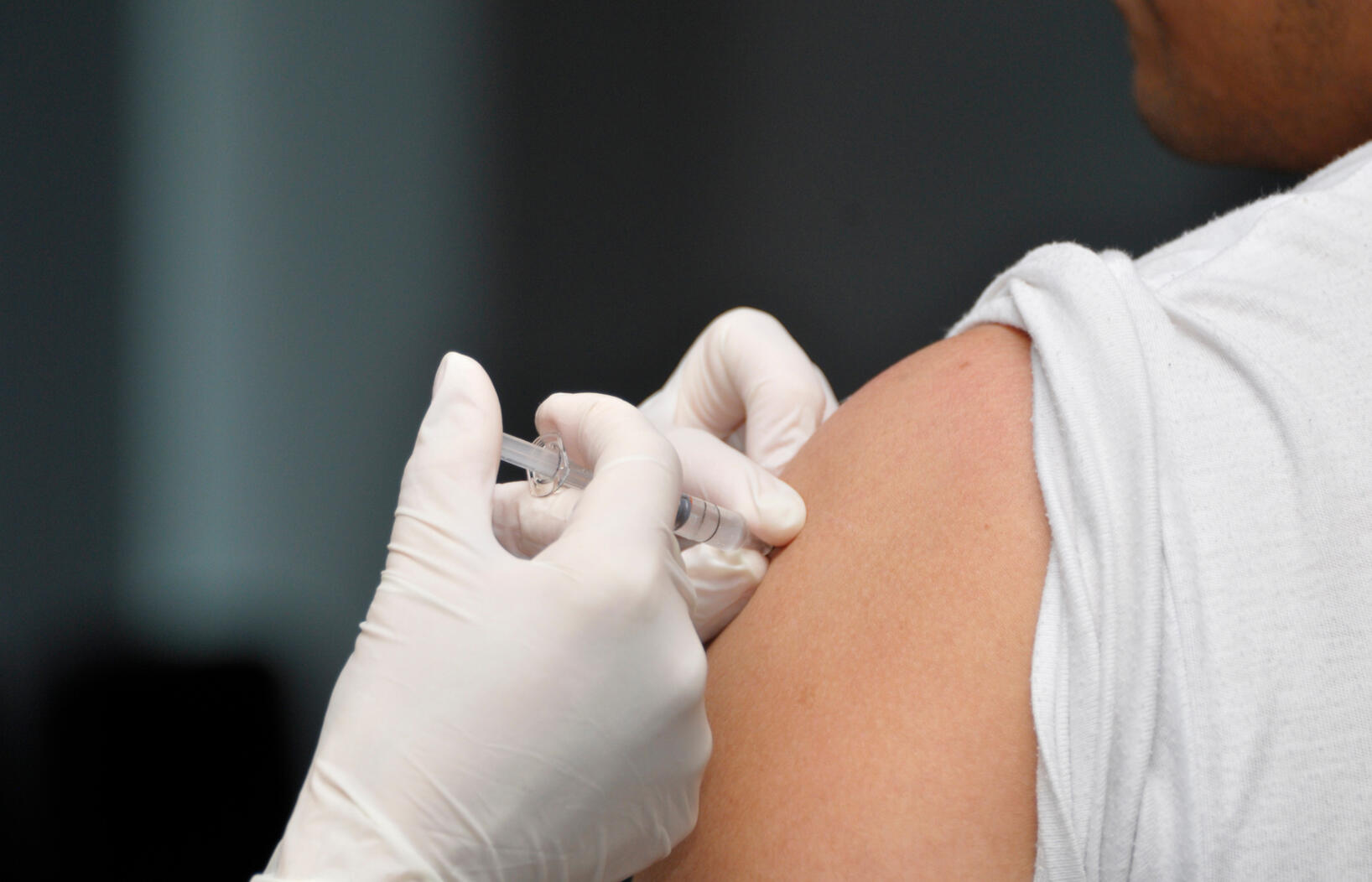 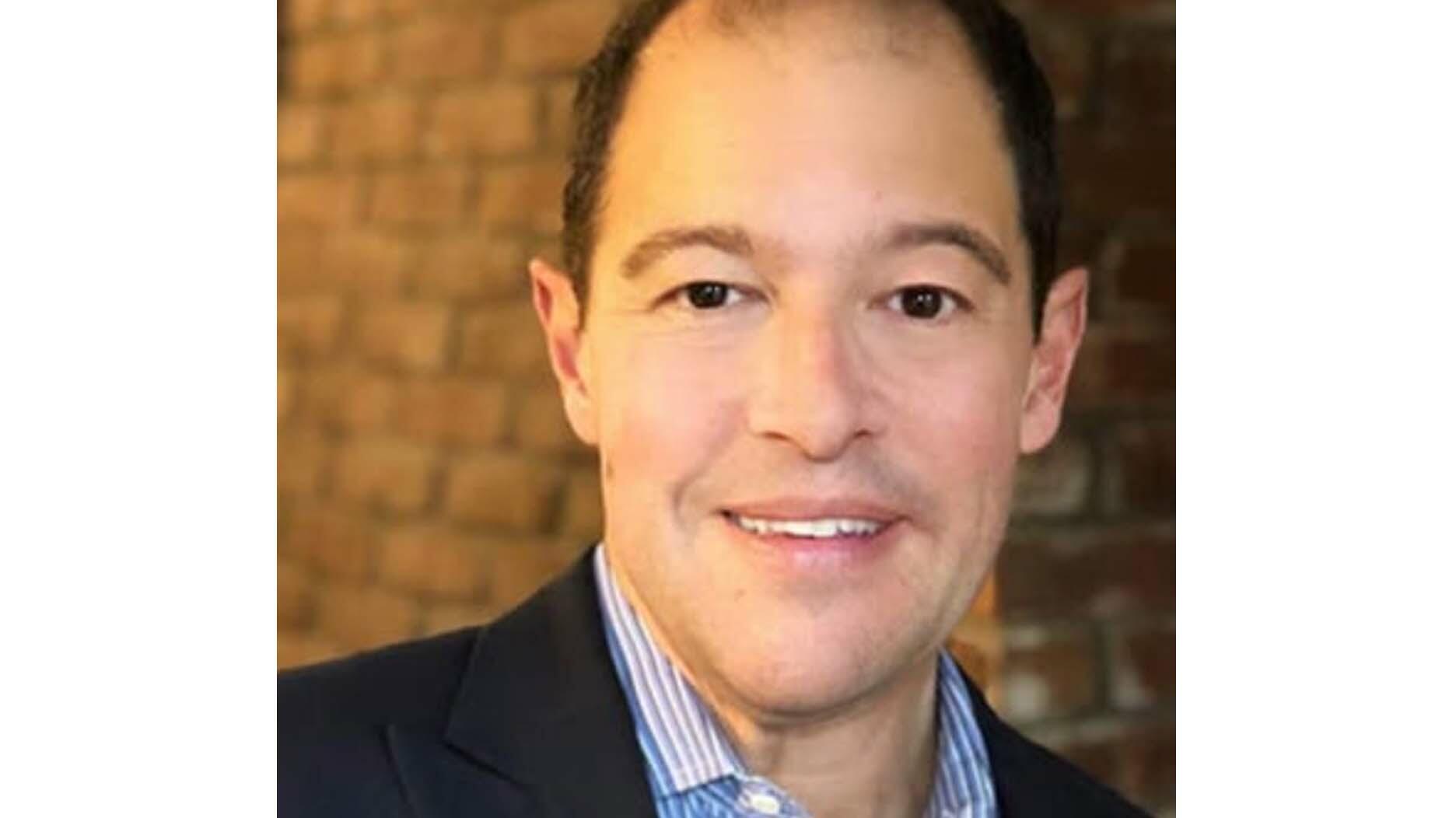