Heavy rainfall in southern Africa, a COVID-19 shutdown in Canada, and planned maintenance all contributed. 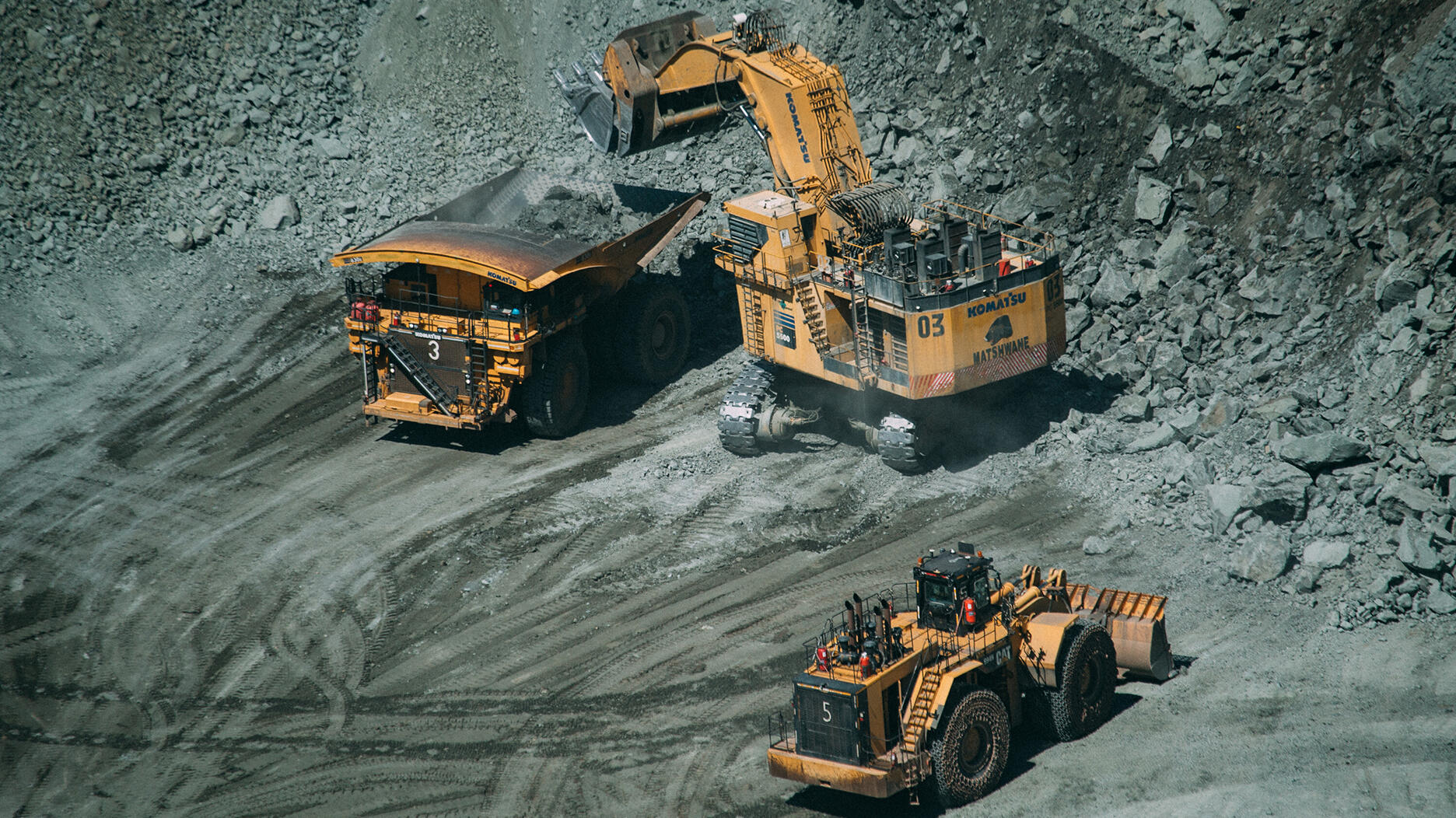 The marine mining vessel, the Mafuta, was undergoing planned maintenance while another vessel remained sidelined, part of the response to lower demand first implemented in Q3 2020.

Heavy rainfall impacted diamond mining in Botswana, where a 24 percent reduction at the Orapa mine contributed to the overall 12 percent slide in production to 5 million carats.

Production increased 55 percent to 1.2 million carats due to the planned treatment of higher-grade ore from the final cut of the open pit at Venetia, the company’s sole remaining mine in South Africa.

De Beers said demand for rough diamonds recovered to pre-COVID levels in Q1, as the midstream restocked following strong demand for diamond jewelry in the U.S. and China at the end of 2020.

1Watch: Dissecting the Vintage Watch Craze
2Fura Gems Launches Membership-Based Marketing Program
3The Royal Tiara ‘Tried On’ By Thousands Sells for $1.6M
4We Need to Change the Way We Talk About Lab-Grown Diamonds
5The Smart Lab: Everything You Need to Know About Social Media Shopping
Banner will be right here …
De Beers’ full-year production guidance remained unchanged at 32-34 million carats, though that is subject to trading conditions and the extent of any more COVID-19 related disruptions to its mines. 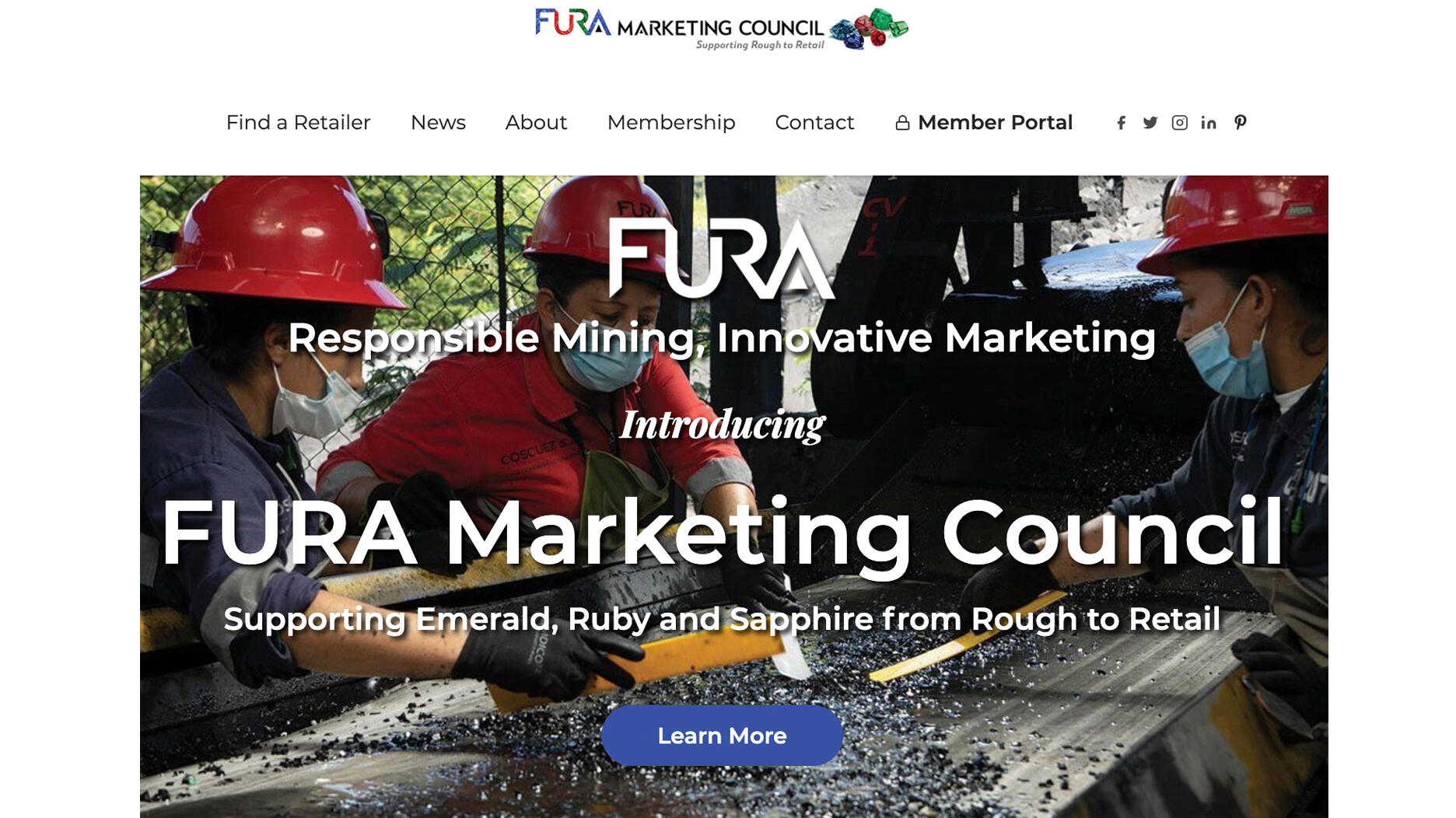 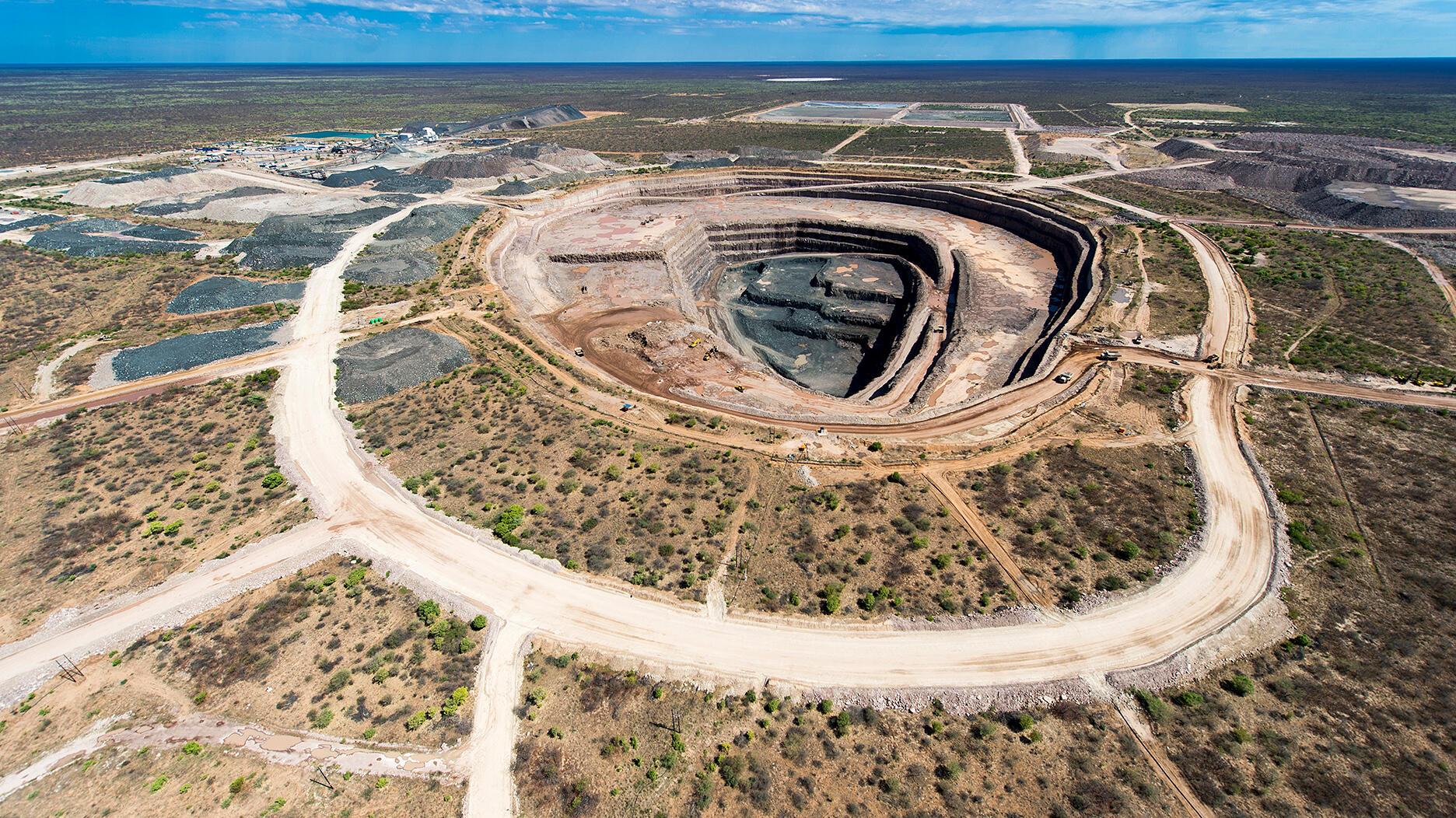