The Swiss lab reveals how stones from the Panjshir Valley are both different from and similar to emeralds from other places. 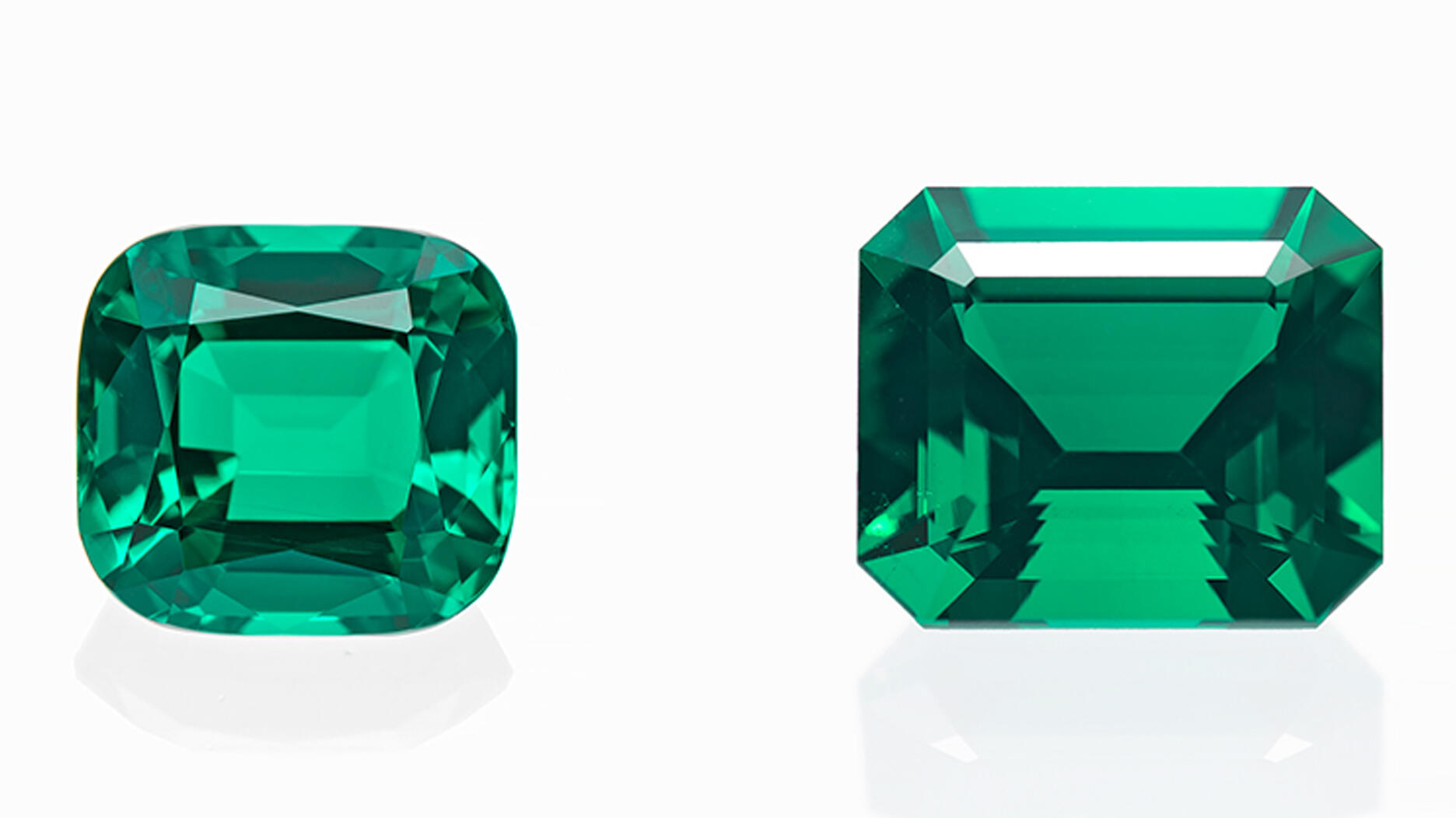 The Swiss Gemmological Institute SSEF released the results of what it claims is the first published study of a new high-quality emerald type from Afghanistan. At left, an Afghan emerald, and at right, a Colombian emerald (Image courtesy SSEF)
Basel, Switzerland—The Swiss Gemmological Institute SSEF conducted intensive research on high-quality Afghan emeralds and has released its findings for the trade.

In 2017, the lab started seeing a new kind of emerald from the country’s Panjshir Valley, nearly all of which were fine quality, SSEF Director Michael Krzemnicki said.

As they do for all less familiar material, researchers at SSEF decided to study the emeralds extensively to find ways to separate them from others.

This was necessary, especially given that the material is occasionally mislabeled as Colombian, Krzemnicki said.

The high-quality Panjshir Valley emeralds closely match the South American specimens in terms of both their appearance and their gemological properties, SSEF said.

The Swiss lab conducted the study by testing and analyzing more than 100 gem-quality emeralds from the Panjshir Valley, ranging from 1 carat to more than 30 carats.

It also looked at emeralds from Colombia, Zambia, Ethiopia, Pakistan and Davdar, China, the lab confirmed.

To develop reliable ways to distinguish the Afghan emeralds from others, SSEF compared emeralds from different origins through laser-ablation mass spectrometry using its state-of-the-art GemTOF instrument and by applying a machine-learning statistical algorithm for data processing and visualization.

By compiling 56 elements in the calculation, the Afghan emeralds could be characterized and differentiated from other emeralds, particularly Colombian.

The research team reported that gemologically, Afghan emeralds are characterized by spiky to tubular fluid inclusions and very fine and parallel hollow channels, both of which are similar to inclusions that can be found in Colombian emeralds.

But though the team also occasionally saw “chevron-like” growth features, the honeycomb-like pattern characteristic of Colombian emeralds—a graining often known in the trade as “gota de aceite”—has not yet been spotted in Afghan emeralds.

Chemically, the composition of Afghan emeralds is “astonishingly similar” to Colombian emeralds, SSEF said, adding only a careful trace element analysis of the stones would reveal the differences.

The most common difference between the two is a higher iron concentration in the Afghan samples when compared to Colombian.

On the other hand, the iron content of the Afghan emeralds was still much smaller than that found in those mined in Zambia, Brazil, and Russia, among others.

In addition to being able to separate Afghan emeralds from other sources, another big takeaway for Krzemnicki from the study had to do with quality and origin.

He said one thing he found striking was the “exceptional quality” of some of the stones—very clear and with few fissures.

The study is a good reminder, he reiterated, that there are always new sources, or new pockets from existing sources, being discovered, as is the case with this Afghan material, bringing the market new fine quality stones.

“I feel the trade has, let’s say, a wrong idea of quality. Colombian emerald has a certain historical notion, but at the very end, when we talk about quality, other sources can deliver the best quality. For example, sapphires from Madagascar can be super quality. These Afghanistan emeralds can too. It doesn’t always have to be these old, established sources.”

SSEF called its research the first detailed study characterizing this type of emerald from Afghanistan.

Krzemnicki said they wanted to make the information available to other labs or trade members involved in gem testing; the scientists published their methods and findings in the most recent edition of the Gemmological Association of Great Britain’s Journal of Gemmology.

A PDF of the article can be found on the Gem-A website as well as the SSEF website.

GradingNov 05, 2018
State of the Colored Gemstone Market: All Together Now? 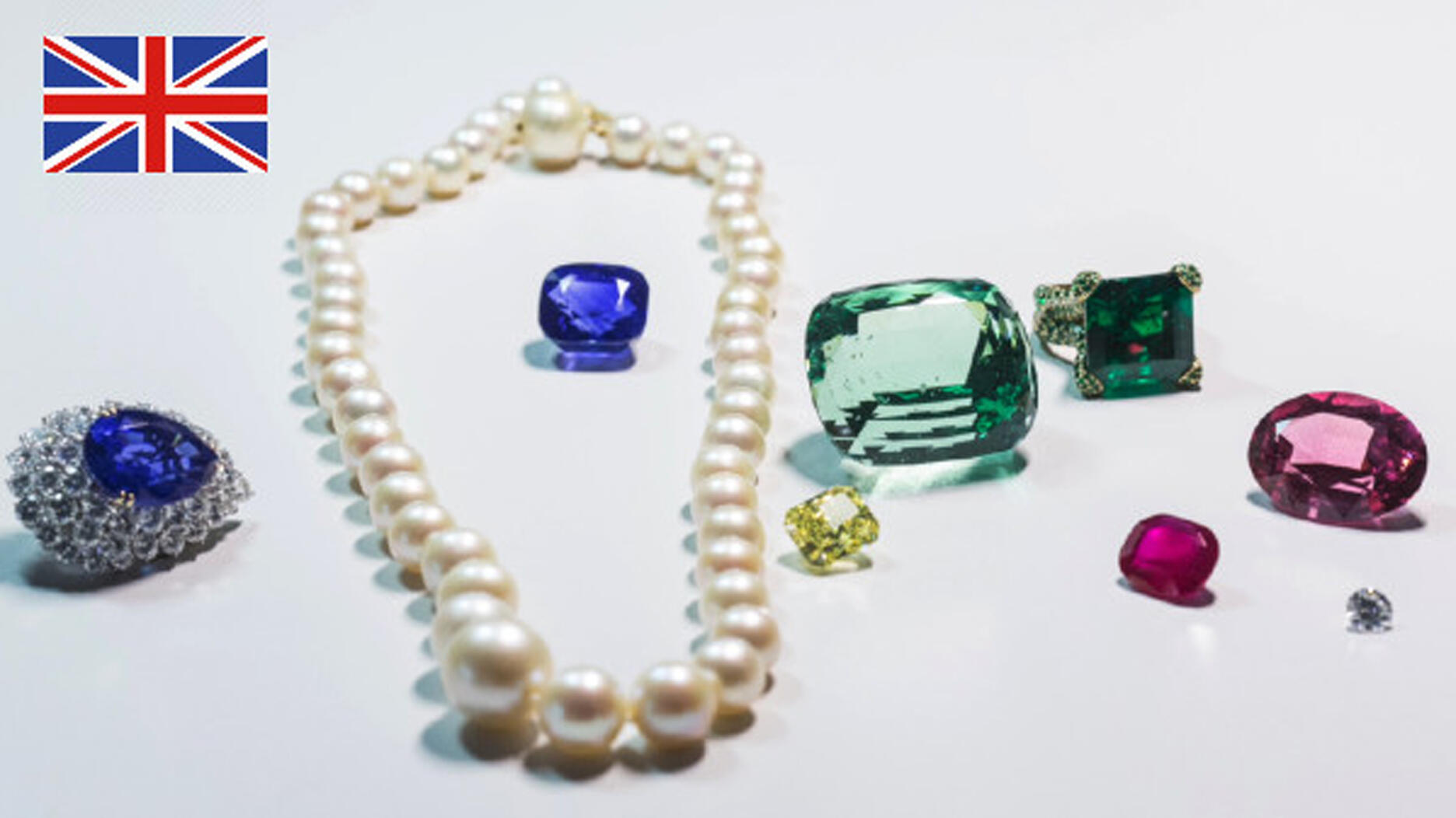 GradingApr 21, 2021
A Day in the Life: Zhanna Beissekova, Head Gemologist at IGR London 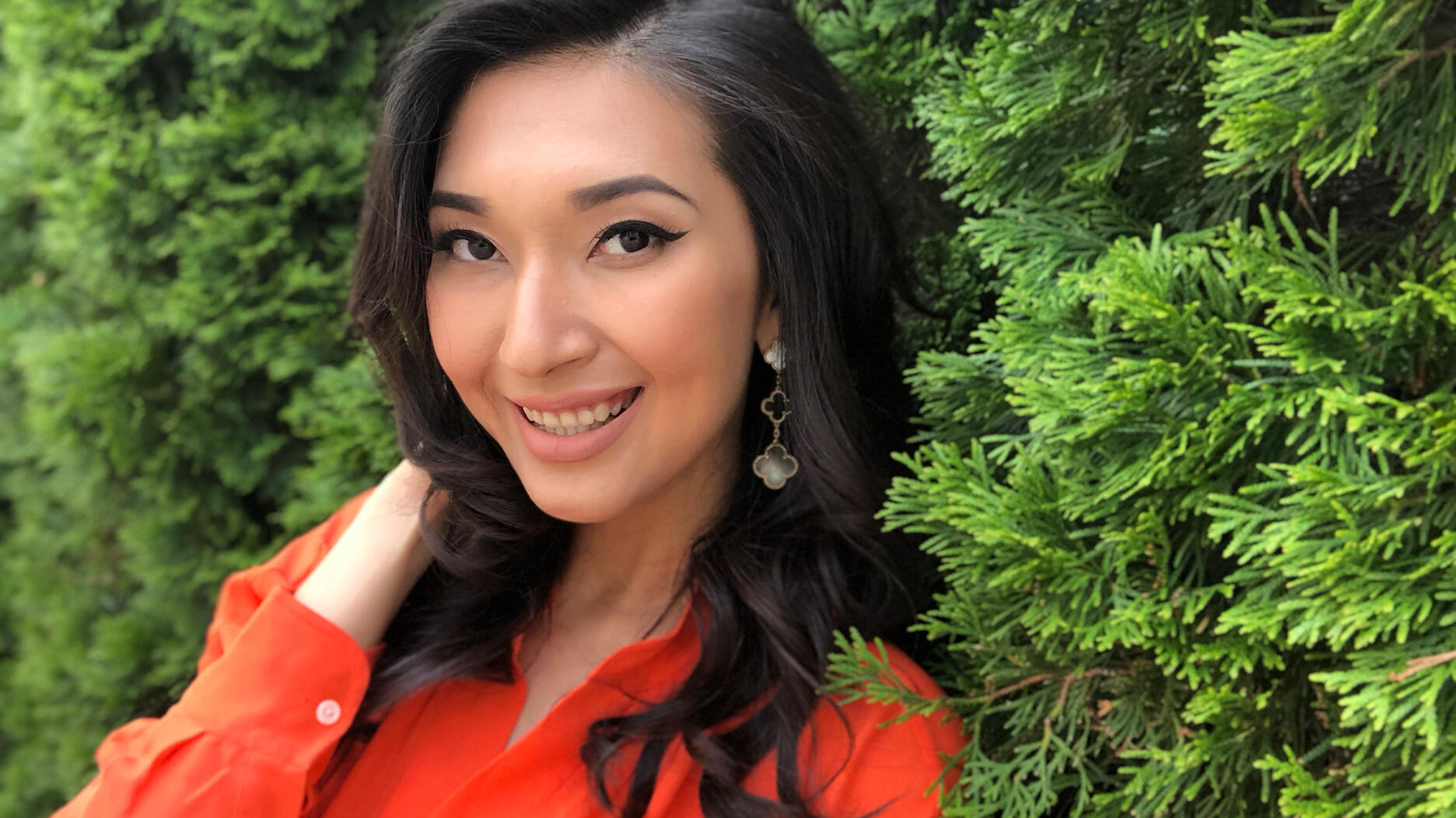