The lab can now conclusively identify eight oyster species producing most pearls found in the natural and cultured pearl trade. 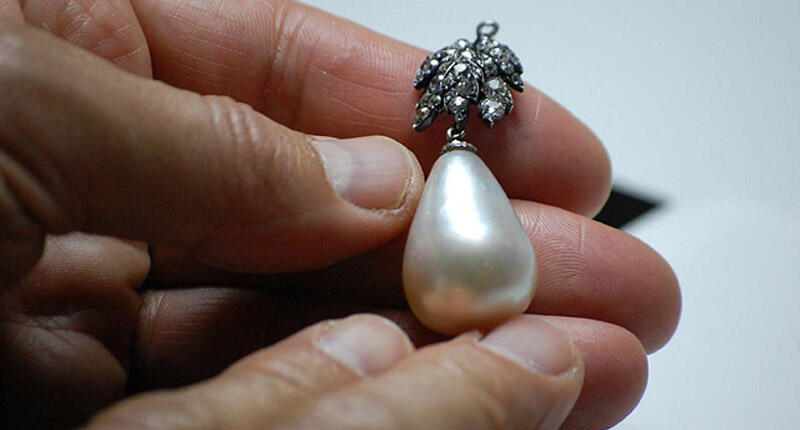 The method of using DNA fingerprinting for pearls was first developed by the lab in partnership with public research university ETH Zurich, and reports about the research the two conducted was published in an academic journal in 2013.

The method of obtaining DNA material from the pearl has been refined since then, and the amount of material required for testing has been “considerably reduced to an infinitesimal amount,” SSEF said.

The new service of identifying a pearl’s species has been made possible through a “substantial” expansion of the lab’s DNA fingerprinting reference database and capabilities, which now include eight oyster species producing most pearls found in the natural and cultured pearl trade, SSEF said.

The new service is offered in partnership with the Institute of Forensic Medicine at the University of Zurich.

SSEF said its research into species identification helps better understand historic pearl trading routes and the origins of notable pearls, and when combined with the pearl age-dating technology the lab has offered since 2017 can provide scientific insights into the formation of pearls.

For more information about pearl DNA fingerprinting, check out the recently published journal article on Journals.plos.org. 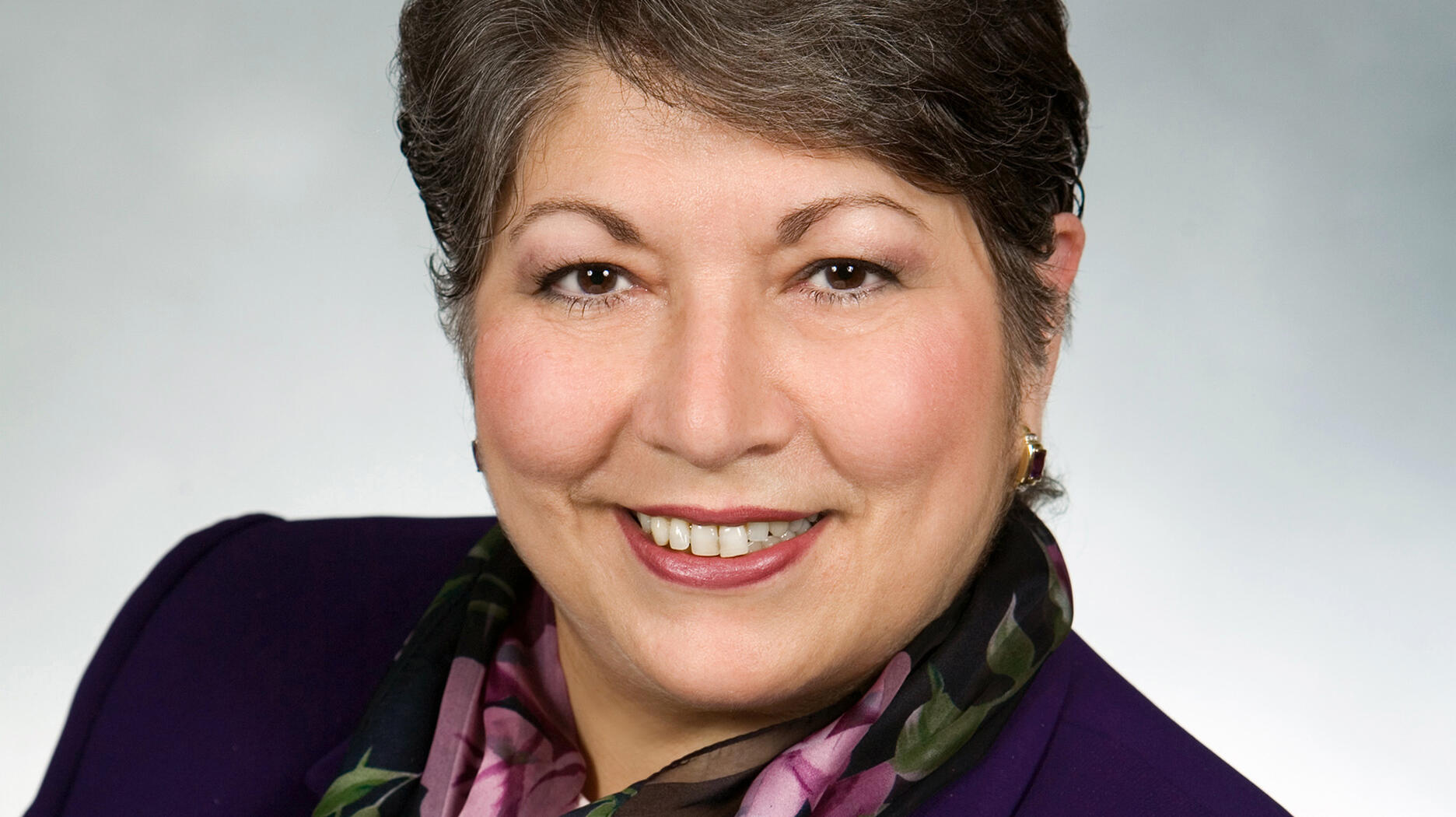 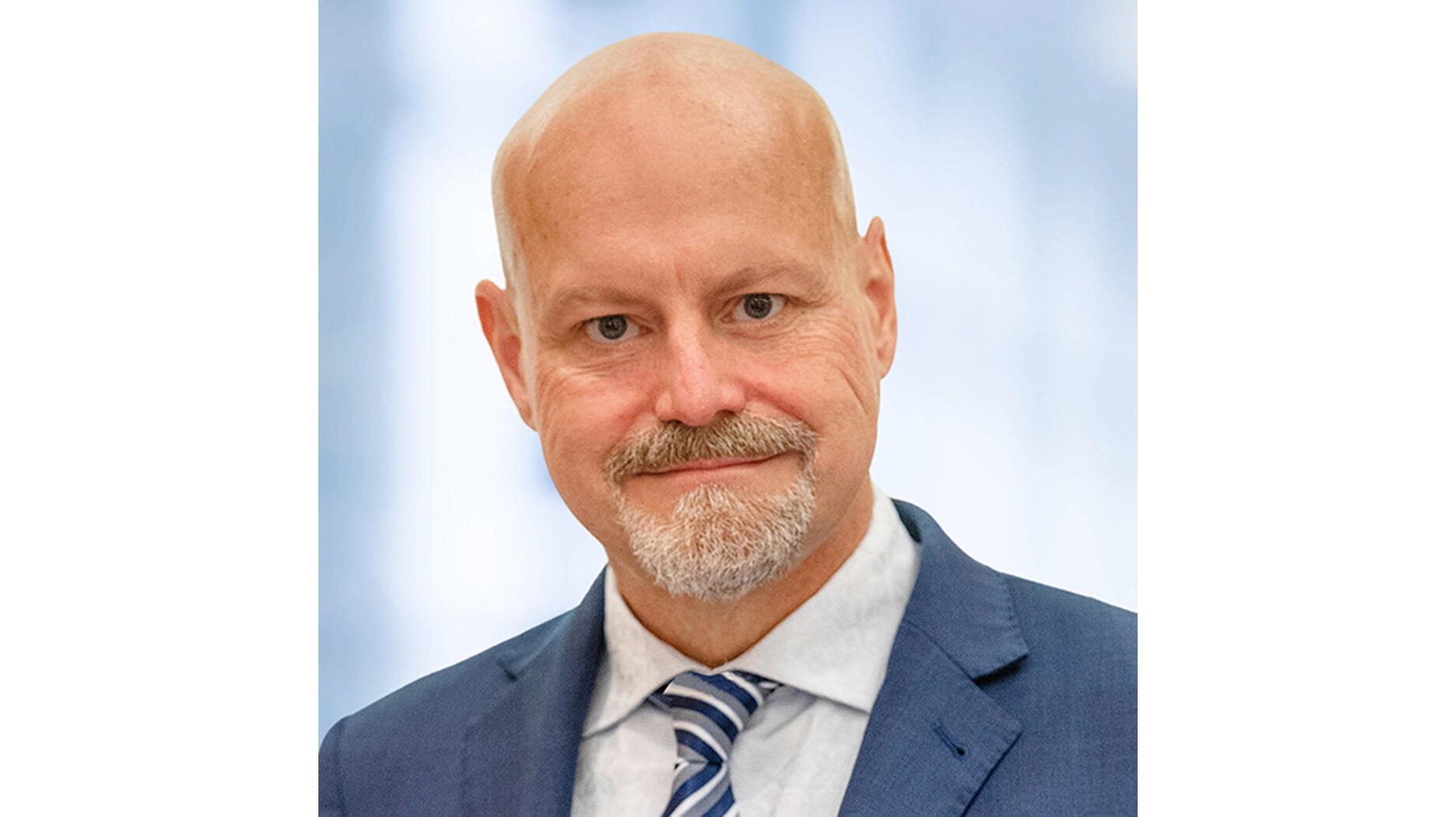 Brecken Branstrator
Weekly QuizJan 13, 2022
This Week’s Quiz
Test your knowledge of the latest jewelry news with this quick test.
Take the Quiz

SourcingJan 13, 2022
Part of the Red Beryl Mine Is Producing Again, One Owner Says