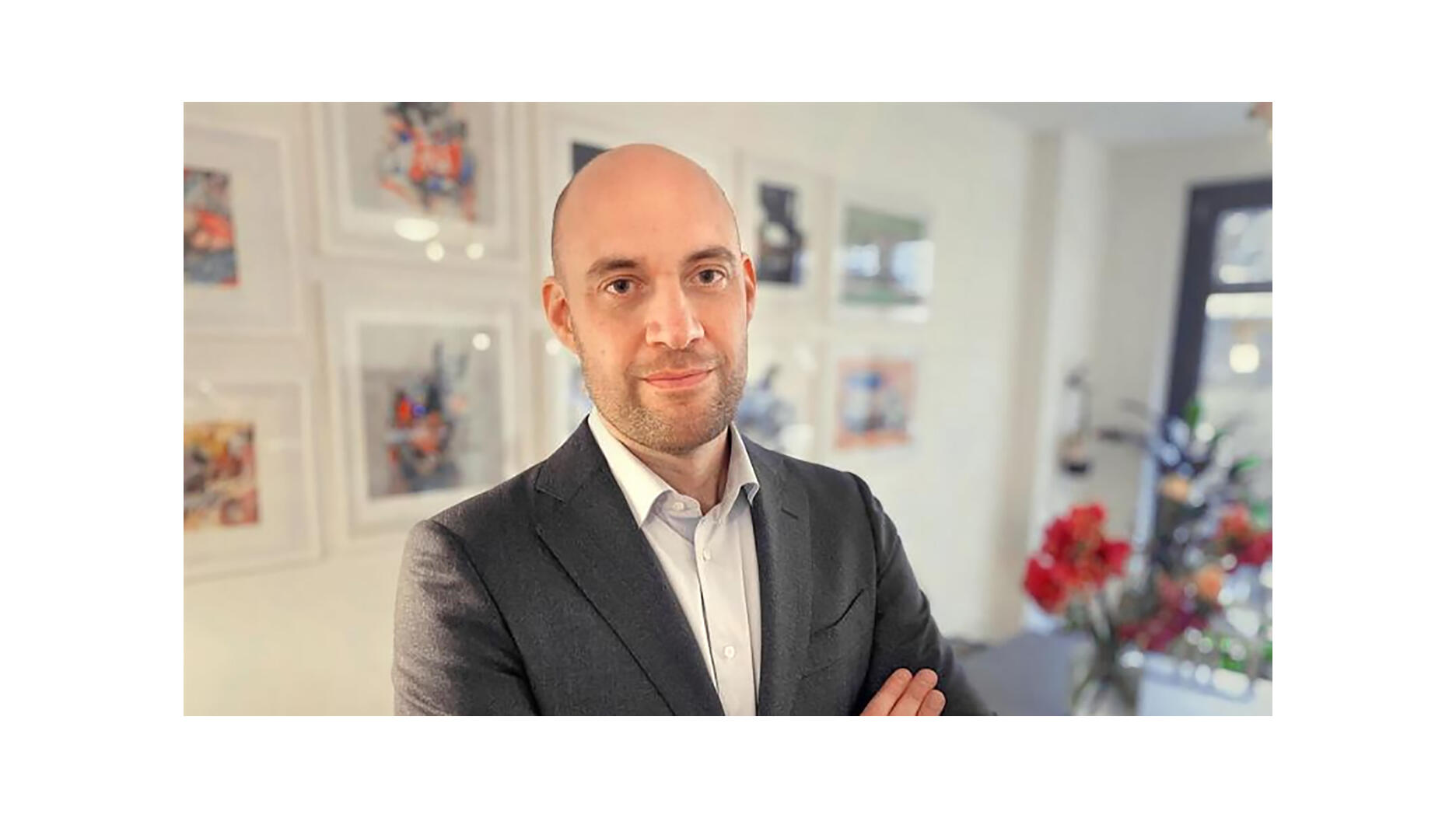 Van de Vall succeeds Co-Founder Matt Bowling, who served as interim CEO for the past year.

Bowling will remain with the pre-owned watch company, tasked with overseeing business operations and overall growth.

“I am truly honored to be joining Watchfinder & Co.,” Van de Vall said in a press release announcing his appointment. “Watchfinder is a clear industry leader that has led by example over the last 19 years. It’s a really exciting time to be joining the business; Watchfinder is embarking on significant international growth in what has proven to be a rapidly growing and evolving industry.”

The company recently announced it is now classifying watches by size instead of gender and encouraged other retailers to do the same.

Founded in 2002, the retailer buys and sells pre-owned luxury watches from more than 70 brands, including Rolex and Patek Philippe.

In addition to its website, the company has showrooms in London, Paris, Geneva, Munich, Hong Kong, and New York.

Luxury titan Richemont acquired the company in May 2018.

“We are delighted to have Arjen come on board. He brings a wealth of digital expertise into the group and, more specifically, Watchfinder. Arjen’s international experience will be instrumental in guiding the continued evolution and expansion of Watchfinder and further untapping its tremendous potential,” Richemont CEO Jérôme Lambert said. 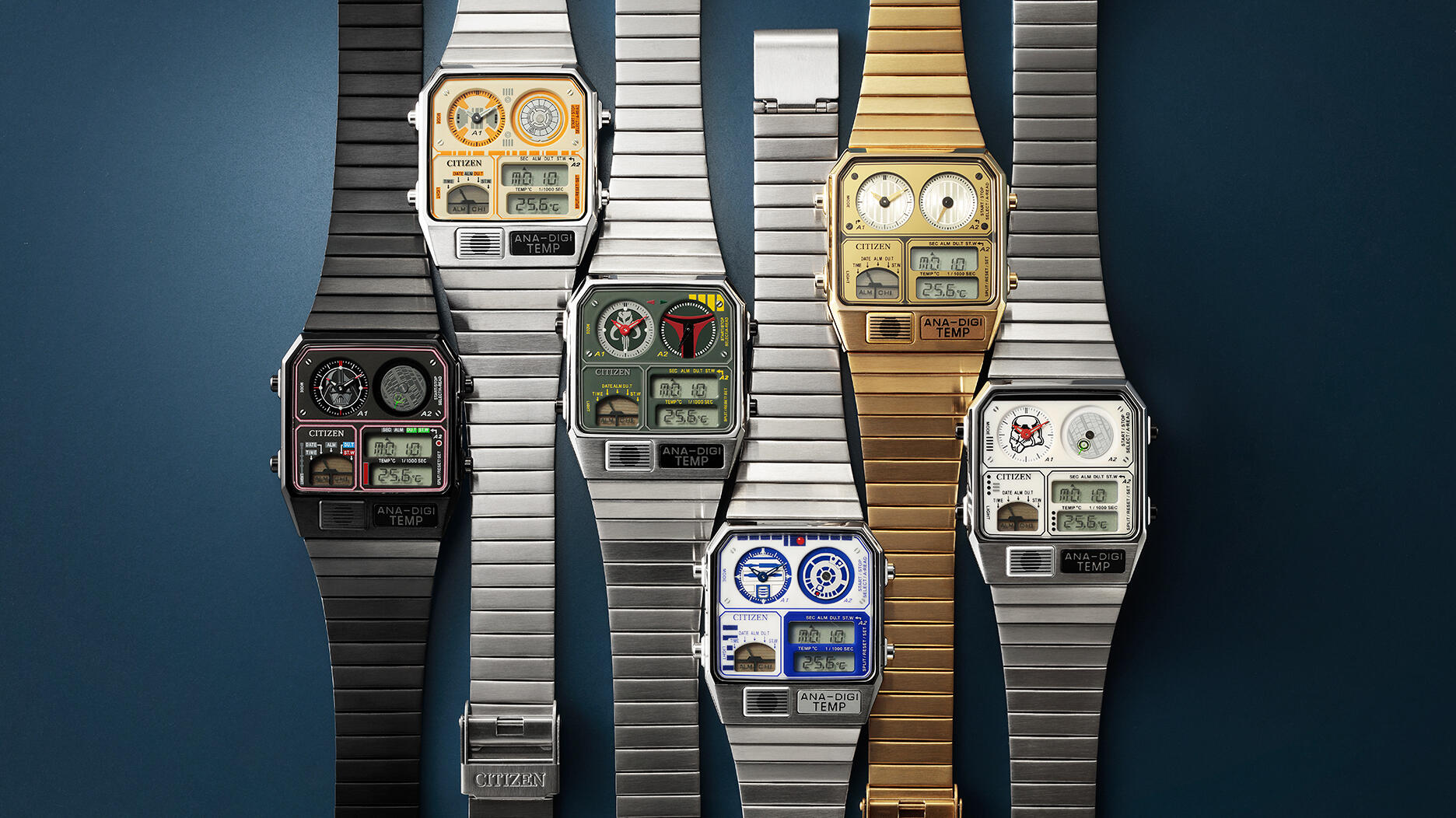 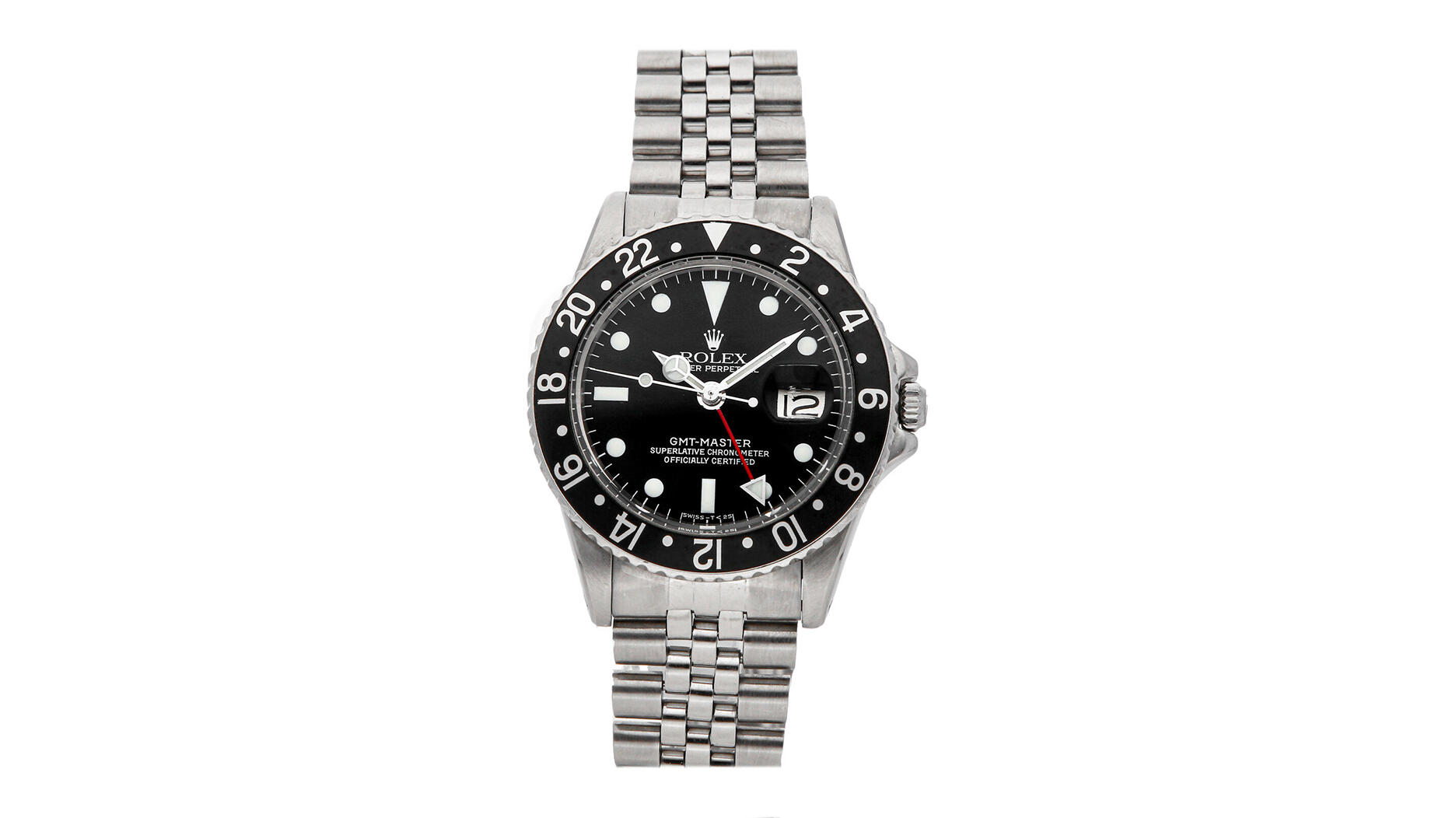