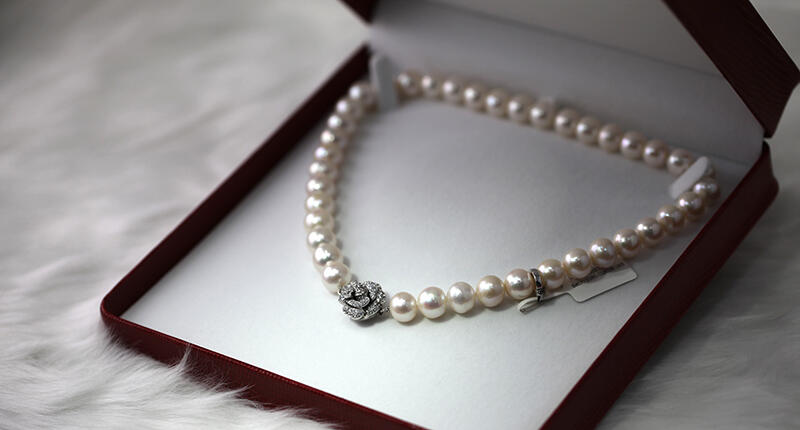 Total revenue for independent jewelers was up 2 percent year-over-year in the month of June, according to data from The Edge Retail Academy. (Image courtesy of Cornelia Ng via Unsplash)

Omaha, Neb.—Independent jewelers posted revenue growth in June, the first time that’s happened since February, near the start of the worldwide spread of COVID-19.

Data from The Edge Retail Academy shows total revenue was up 2 percent year-over-year in June.

“June was a strong month for our independent retailers despite the challenges and restrictions associated with reopening,” said Sherry Smith, ERA’s director of business development and a National Jeweler columnist.

Retailers were active in bringing shoppers into stores, according to ERA’s research.

Kate Marks, owner of Marks of Design in Shelton, Connecticut, took to Facebook to auction her jewelry after her store closed due to COVID-19 restrictions.

“I nearly met my original May sales goal with these auctions,” Marks said in the survey, noting she sold hundreds of items online.

The auctions continued through June to maintain customer engagement and bring customers into the reopened store.

Alan Miller, owner of Alan Miller Jewelers in Oregon, Ohio, told ERA he ran a promotion at the beginning of the month to move older merchandise.

Around half the items in the store were offered at 25 to 50 percent off the original price.

“It has been great to see how quickly and creatively our retailers adapted to the current environment. This adaptability clearly shows in the numbers,” said Smith.

ERA collected data for its June insight report from more than 1,200 jewelers via its Edge Pulse program.

Insight reports are sent to the industry monthly via its “The Vibe” newsletter.

Lenore Fedowis the associate editor, news at National Jeweler, covering the retail beat and the business side of jewelry.
tags:
More on Surveys
SurveysOct 21, 2021
10 Retailers on Why They Expect the Diamond Boom to Continue 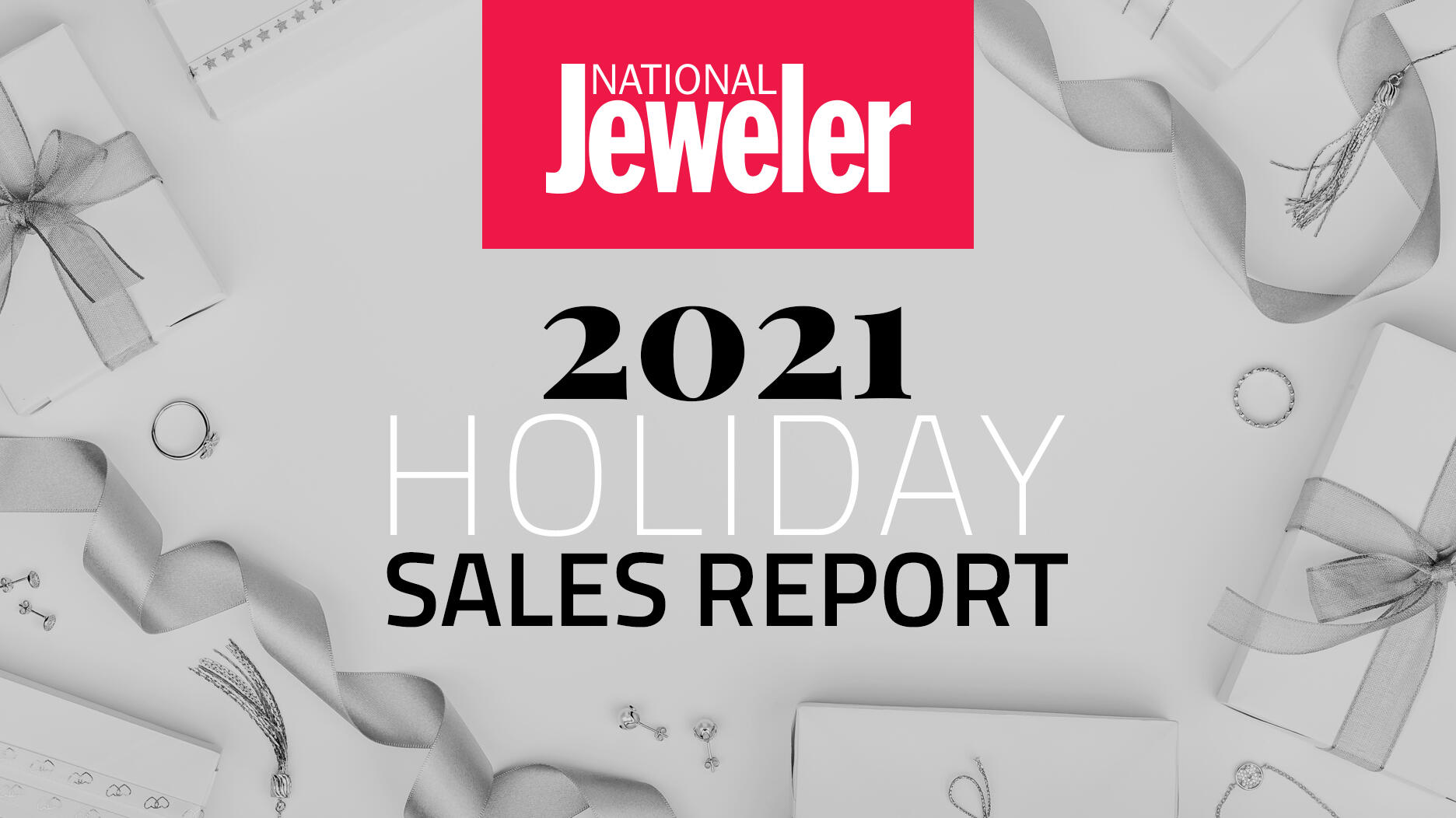 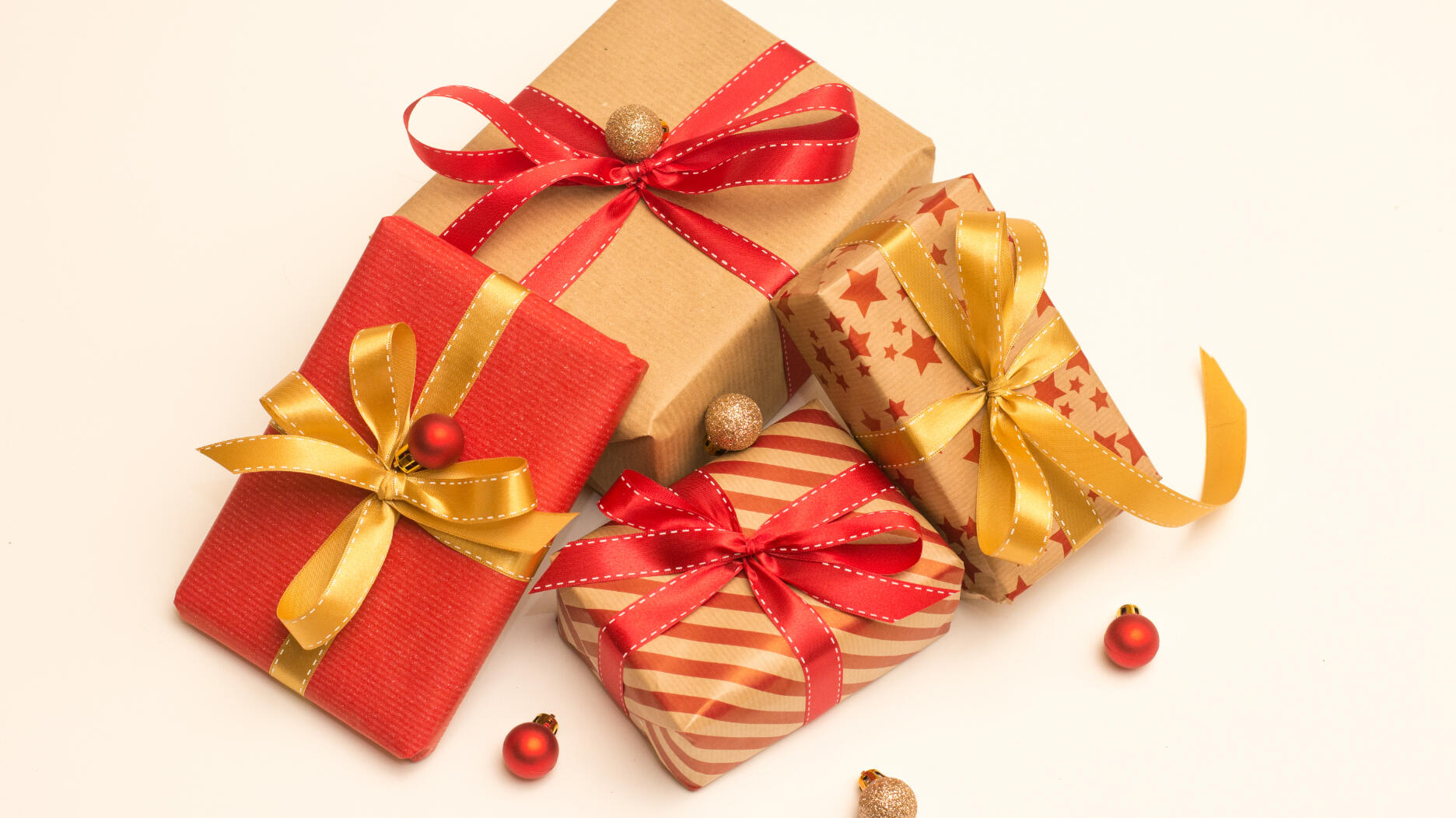