Sales in both categories surpassed pre-pandemic levels in the first half. 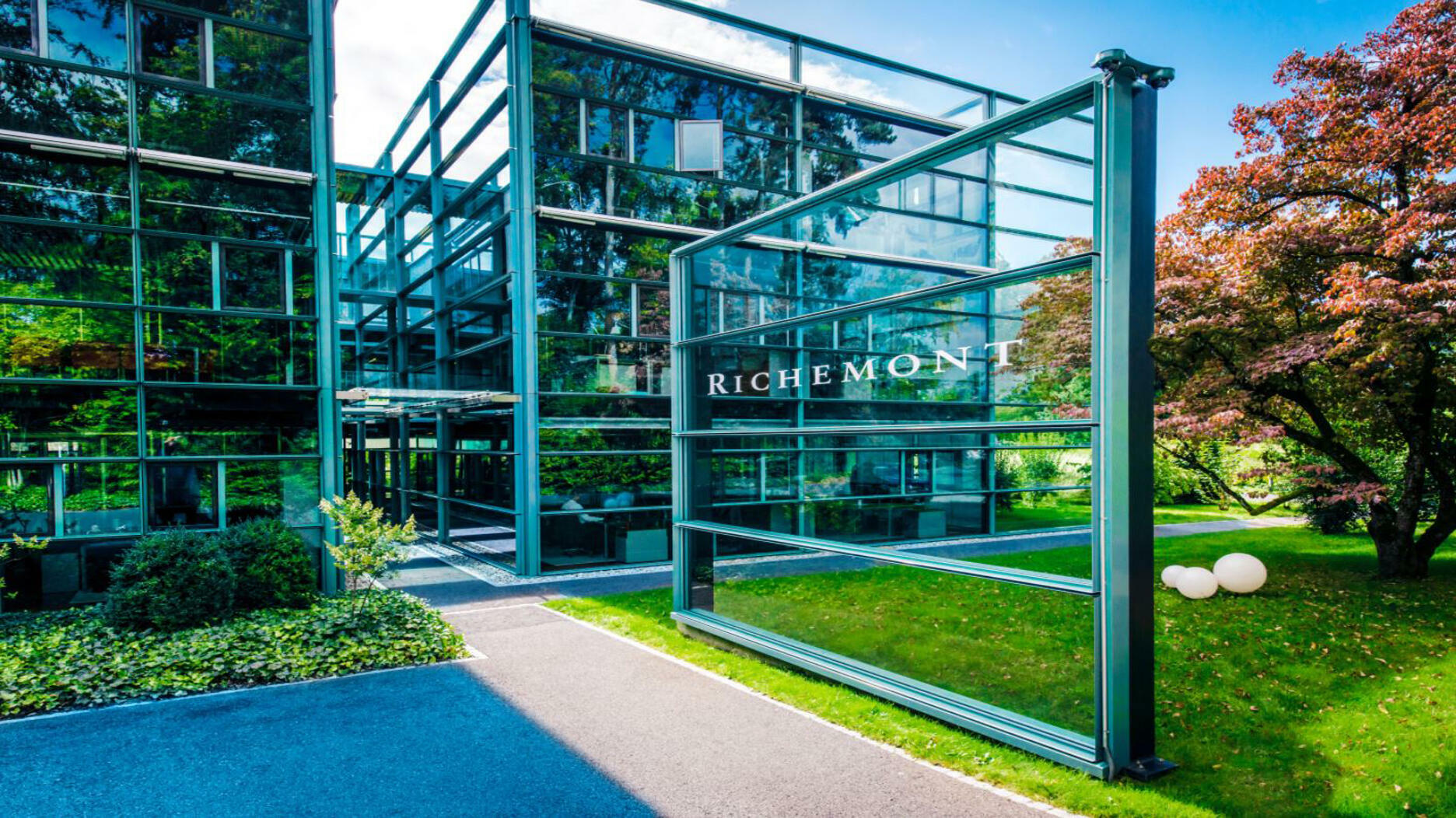 Richemont headquarters in Geneva, designed by architect Jean Nouvel. The company’s first-half sales were up 63 percent year-over-year, with jewelry and watch sales particularly strong. (Image courtesy of Richemont)
Geneva—Richemont experienced double-digit growth across all categories in its first half, surpassing pre-pandemic levels.

Compared with pre-pandemic 2018, sales were up 20 percent year-over-year.

“Cartier and Van Cleef & Arpels have reaffirmed their leadership position as jewelers of choice while Buccellati’s distinctive savoir faire and aesthetics are getting international recognition,” said Chairman Johann Rupert in the company’s press release.

Compared with pre-pandemic levels, sales in the division were up 36 percent.

“Overall, the Americas, Asia Pacific, Middle East and Africa exceeded prior 2019 levels with Europe back to growth in the second quarter, supported by sustained local demand and initial signs of a resumption of international tourism,” said Richemont.

Buccellati, which Richemont acquired in September 2019, continued its growth, particularly in the Asia Pacific region and Japan. Its “Tulle” collection performed especially well.

“The jewelry maisons emerged stronger from the crisis,” said Sophie Cagnard, group corporate communications director. “We posted a stellar first half across all regions and channels versus the prior- year period.”

The strongest growth came from Europe and the Americas, said Cagnard, while Asia Pacific also saw strong growth and “provided the highest contribution to the increase in sales.”

Operating results more than doubled, up 109 percent in the category due to higher sales and media spend as well as efficient use of its manufacturing facilities and cost control.

The company also invested in store renovations, including the Cartier boutiques in Geneva, Switzerland and Singapore.

There were a few new store openings, including Buccellati in Tokyo, Cartier in Paris, and Van Cleef in Las Vegas.

Compared with pre-pandemic levels, sales were up 7 percent.

Strong demand from local clientele drove watch sales, said Richemont, and it was seen across all houses, channels, and regions.

“The shift in demand from a multi-brand environment toward directly operated stores, the maison’s e-commerce sites and mono-brand franchise stores accelerated and drove this strong performance,” said the company.

The demand for new references was high, including for Odysseus from A. Lange & Söhne, Pilot from IWC Schaffhausen, Reverso from Jaeger-LeCoultre, Luminor from Panerai, and Overseas from Vacheron Constantin.

Breaking down watch sales by region, the Americas recorded the strongest performance, with sales more than doubling, up 114 percent at actual exchange rates.

In second place was Europe, with sales up 63 percent, followed by the Middle East and Africa (55 percent), Asia Pacific (48 percent), and Japan (44 percent).

Retail sales at the 1,259 Richemont-owned and -operated watch boutiques, including Watchfinder & Co., were up 70 percent.

Wholesale sales were up 71 percent in the quarter while online retail sales grew 35 percent.

The company did not provide financial guidance for the year ahead, but Rupert said, “We look to the remainder of the year with vigilance and cautious optimism: the appeal and enduring nature of our distinctive and highly qualitative creations resonate well with the values and expectations of our discerning clientele.” 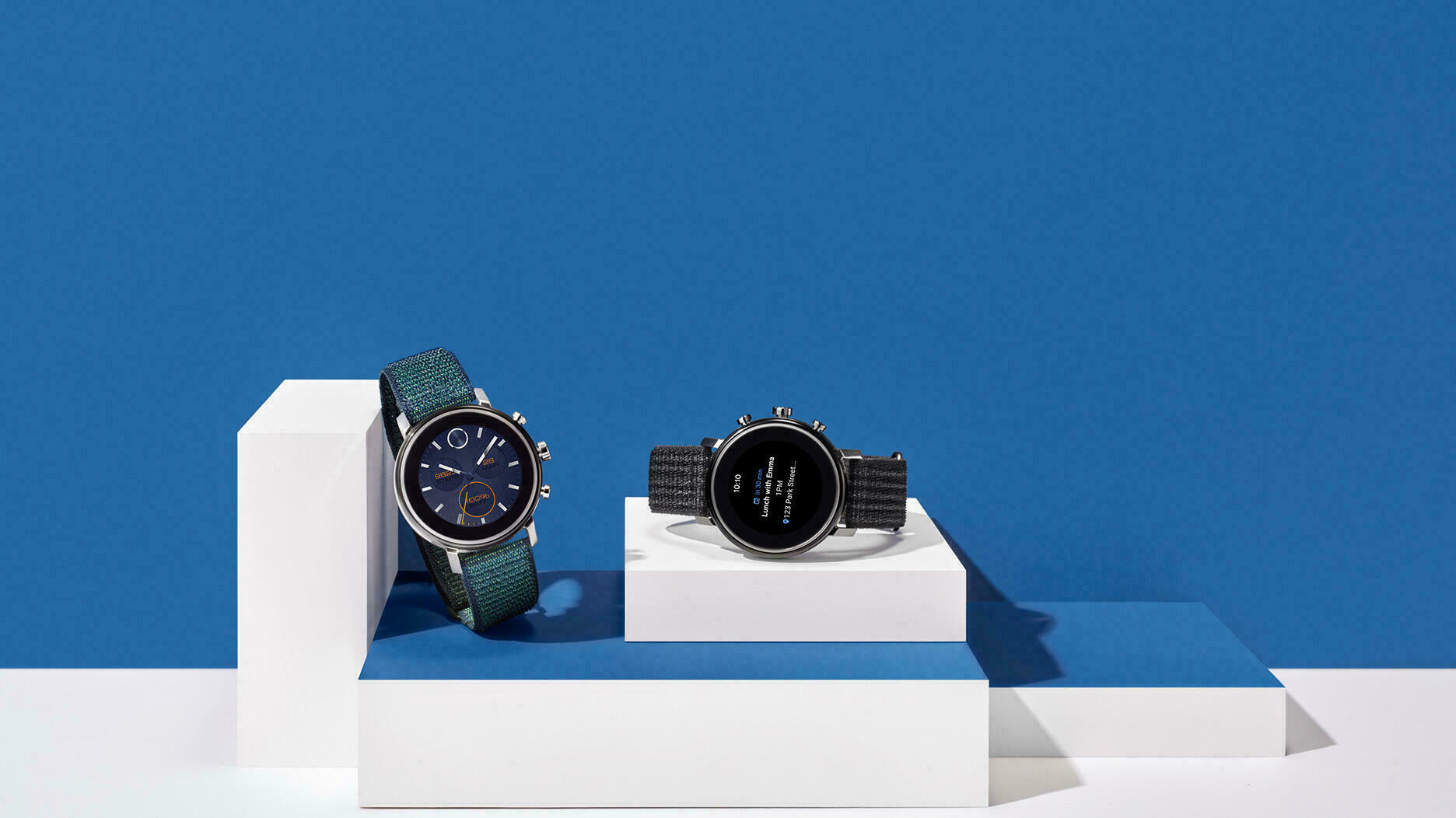 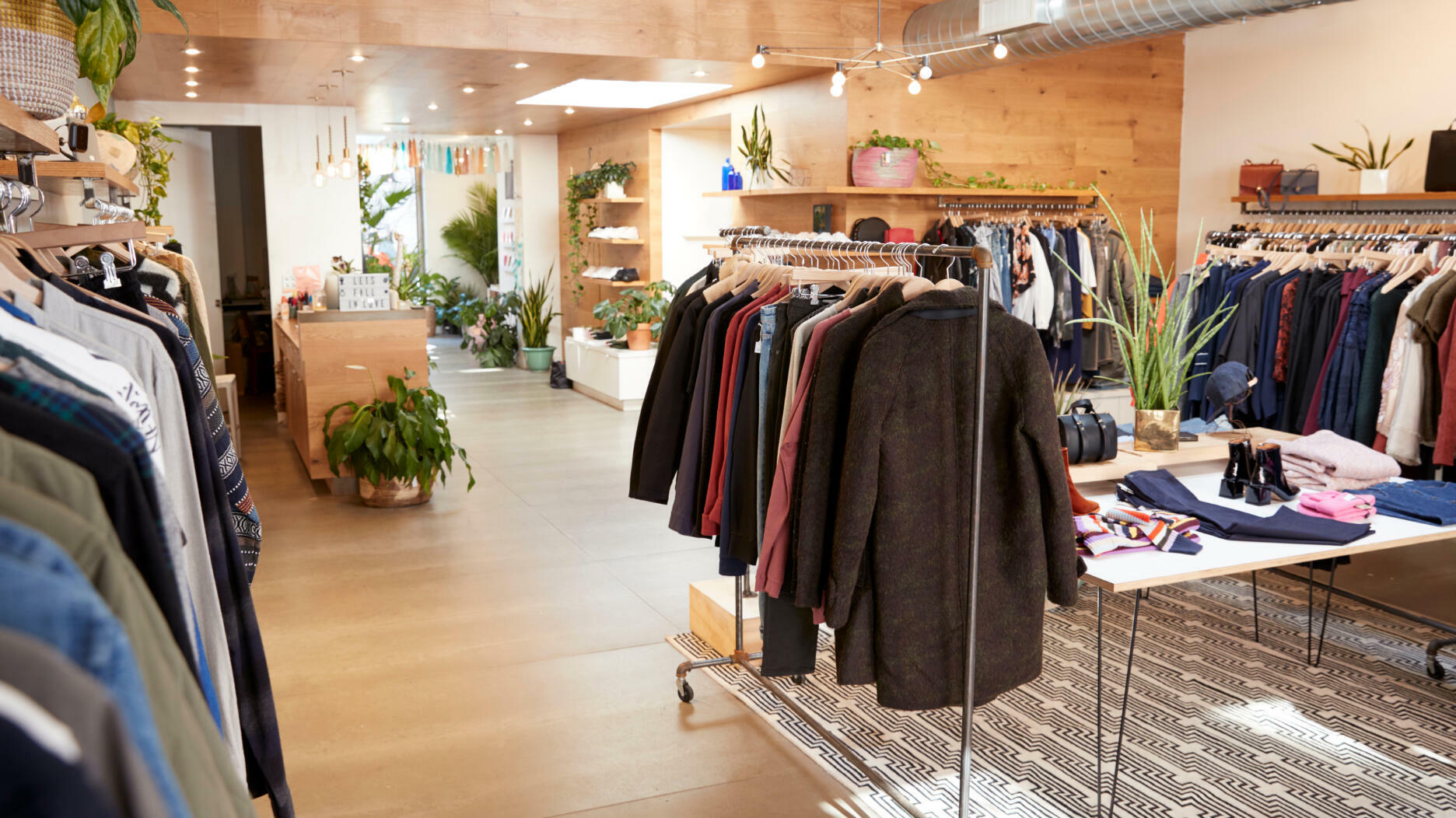