The luxury conglomerate posted double-digit growth in the U.S. and Asia as those markets rebound. 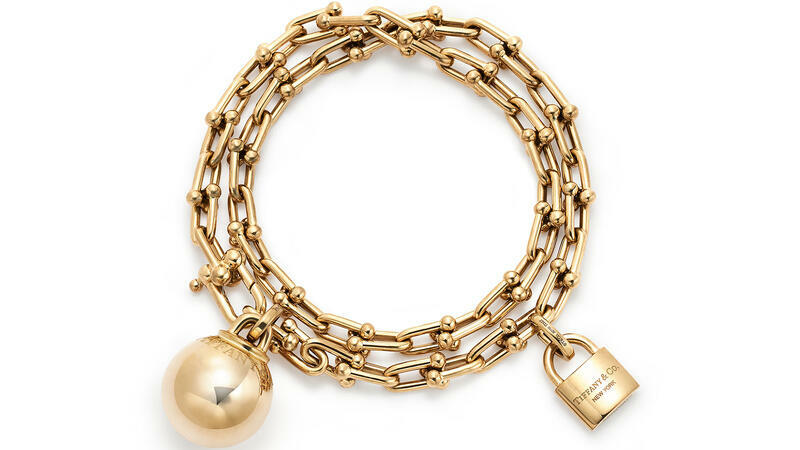 An 18-karat yellow gold wrap bracelet from LVMH-owned Tiffany & Co.’s HardWear collection ($8,900). Tiffany and its other brands did especially well in the third quarter with sales up 18 percent year-over-year.
Paris—LVMH posted a strong third quarter of its fiscal year, seeing double digit revenue growth overall and in its watches and jewelry segment.
The luxury conglomerate has seen sustained revenue growth in the U.S. and Asia while the recovery in Europe remains gradual.
Third-quarter revenue totaled €15.51 billion ($17.46 billion), up 20 percent year-over-year on an organic growth basis.
Revenue also exceeded pre-pandemic levels, up 11 percent compared with 2019.
Related stories will be right here …
For the first nine months of the fiscal year, revenue totaled €44.18 billion ($50.92 billion), up 40 percent year-over-year and up 11 percent when compared with 2019.
Quarterly revenue in the watches and jewelry segment was up 18 percent year-over-year to €2.14 billion ($2.47 billion) and up 1 percent compared with pre-pandemic levels.
For the first nine months, revenue in this category totaled €6.16 billion ($7.1 billion), up 49 percent year-over-year and up 4 percent compared to 2019.
The recently acquired Tiffany & Co. was not factored in until 2021.
The iconic American jeweler did put on a “remarkable performance,” said LVMH, particularly in the U.S.
The Tiffany T line has done well, while the brand introduced a limited series of Blue Box sculptures by contemporary artist Daniel Arsham.
Tiffany also launched its new “About Love” advertising campaign, featuring power couple Beyoncé and Jay-Z.
Looking at LVMH’s other brands, Bulgari has seen “good progress” in its jewelry sales, particularly in its own stores. Its refurbished Place Vendôme flagship store has opened.
Bulgari launched its first India-specific products with the help of brand ambassador Priyanka Chopra Jonas.
The brand also introduced “Magnifica,” its new line of high jewelry and showcased its “Serpenti” jewels at the Metamorphosis exhibition in Milan.
Chaumet introduced a new high jewelry collection of its own called “Torsade,” which was inspired by the frieze of Place Vendôme in Paris, and an exclusive diamond cut called the “Taille Impératrice.”
Fred has seen success in its “Pretty Woman” collection, said LVMH.
In the watch category, TAG Heuer debuted Super Mario limited editions of its smart watch and added actor Ryan Gosling as its new brand ambassador.
Hublot welcomed tennis star Novak Djokovic as its new ambassador while Zenith opened its Zenith manufacturing boutique in Switzerland.
LVMH did not provide fiscal guidance for the year ahead, but said it remains confident that its current growth will continue. 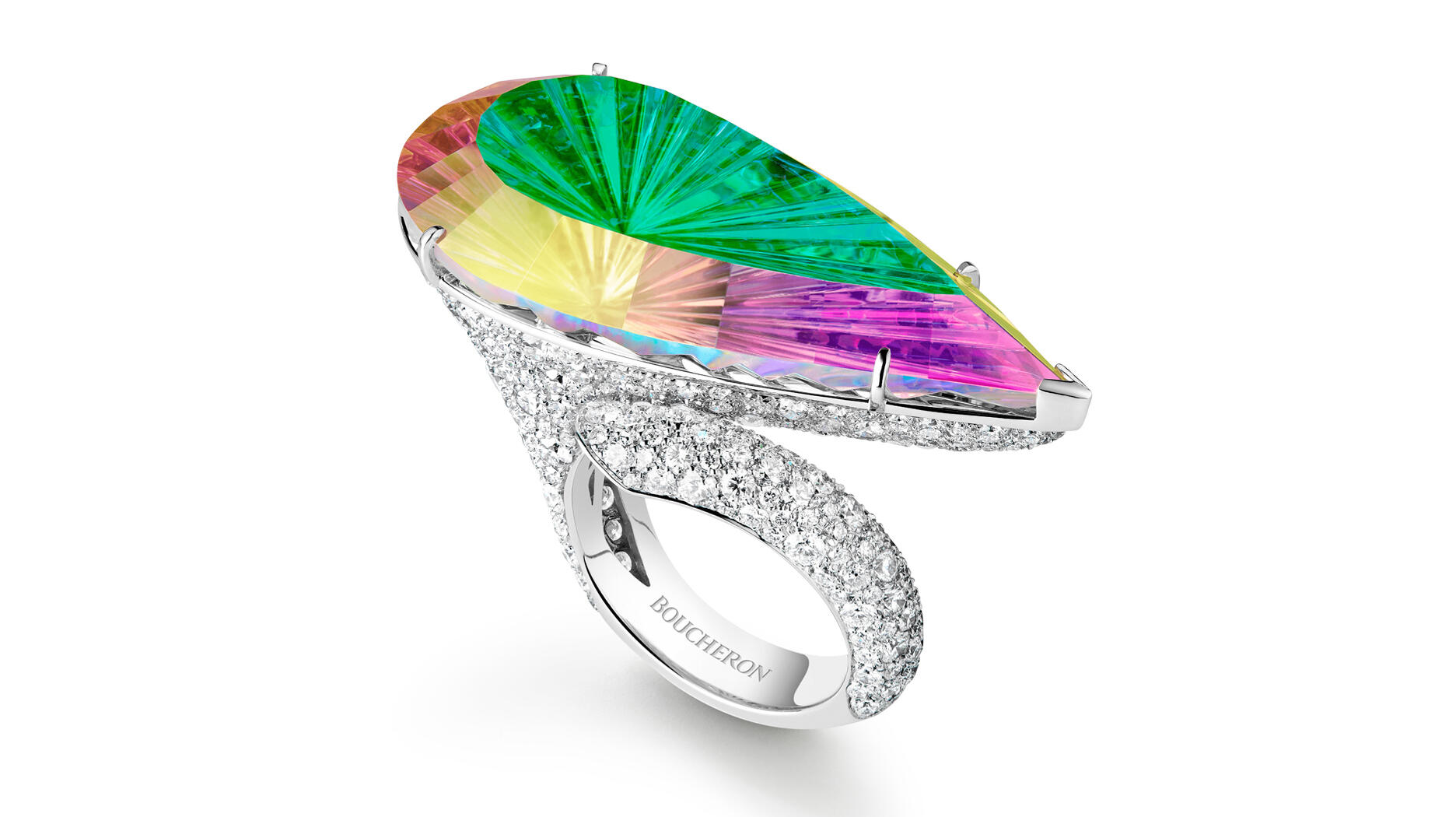 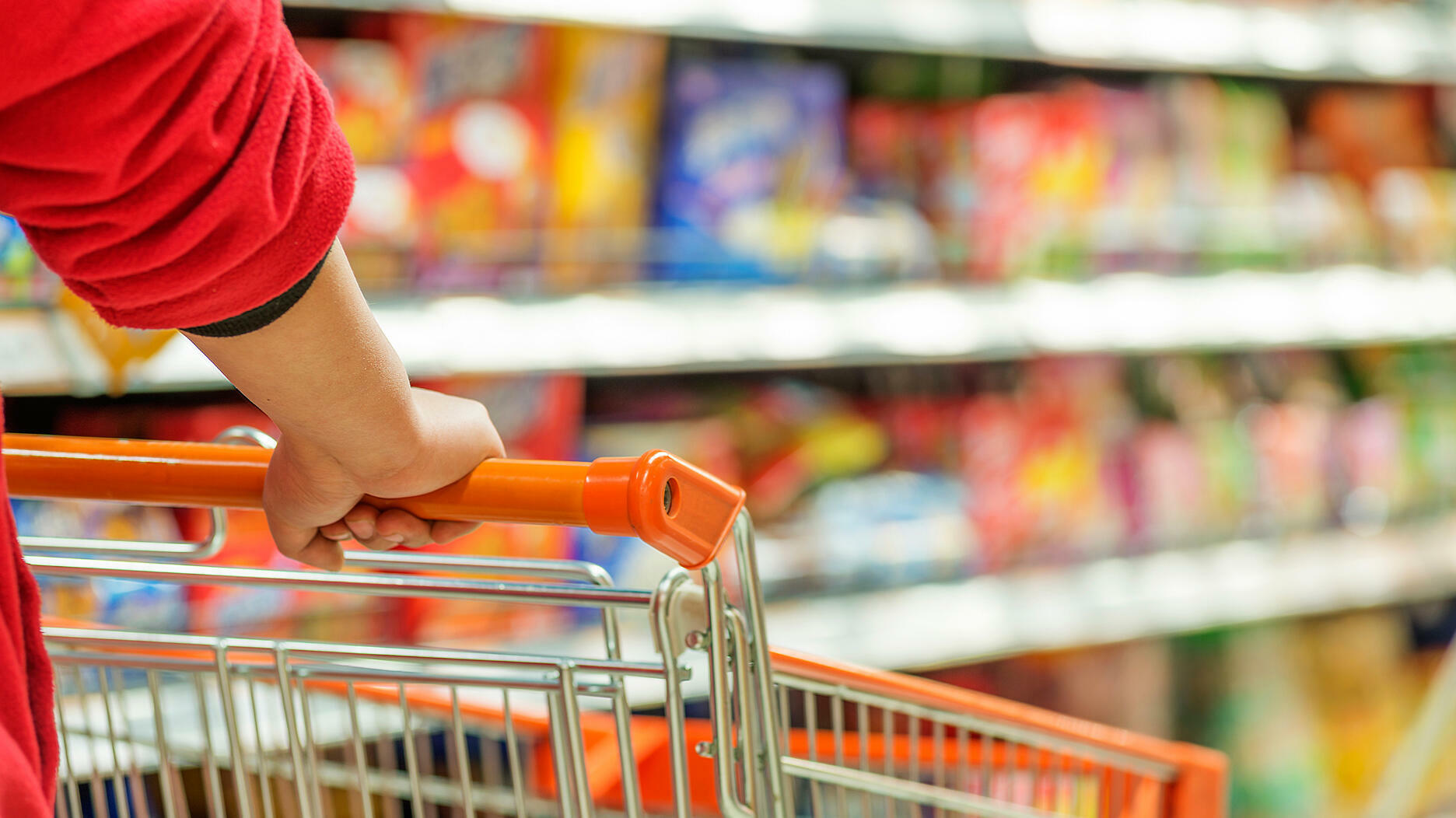