See Designs From This Group of BIPOC Designers

See Designs From This Group of BIPOC Designers 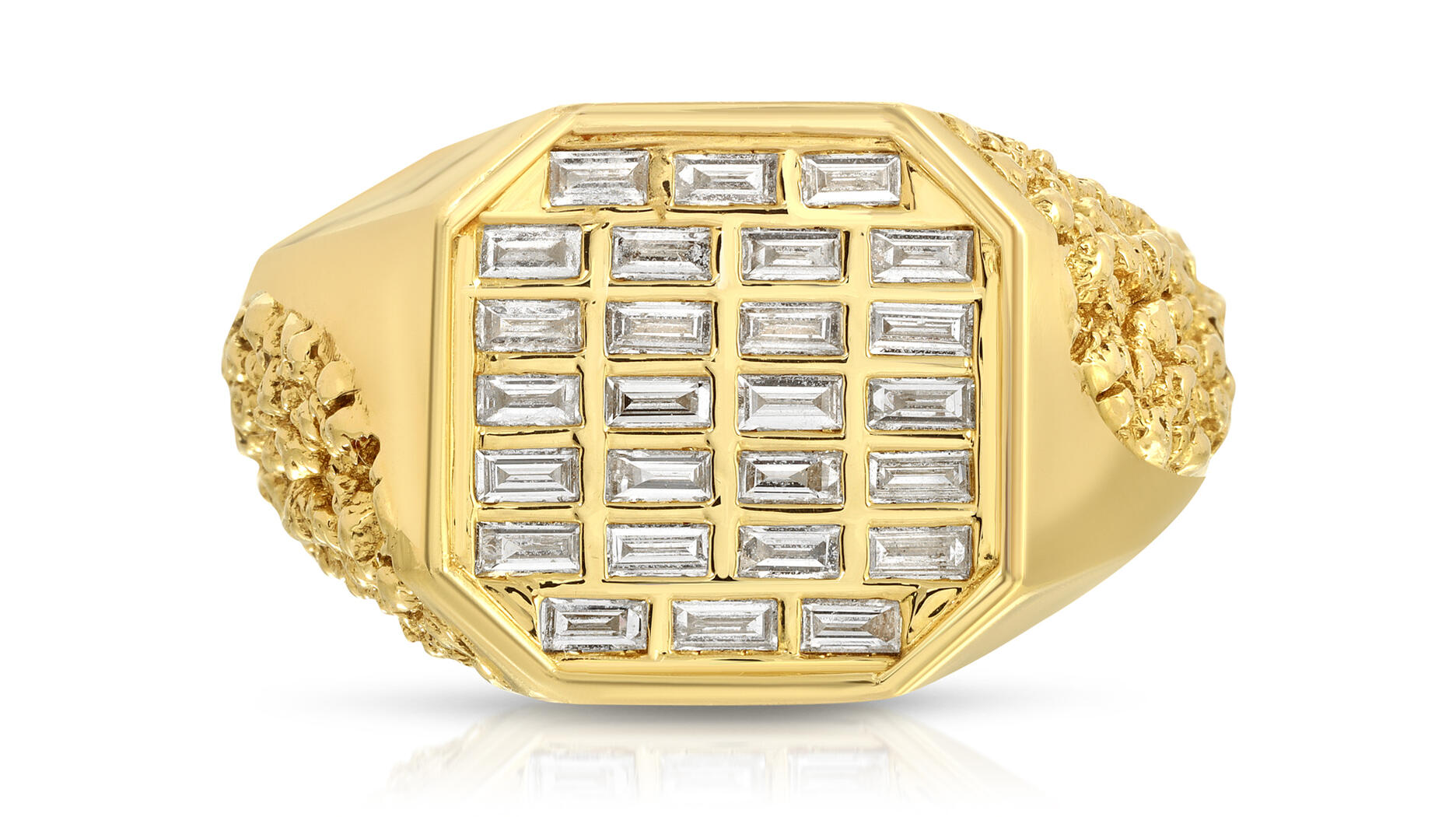 Marvin Douglas “El Rosario” ring in 18-karat yellow gold with diamonds ($6,700)
New York—Earlier this year, the Natural Diamond Council and Lorraine Schwartz announced they would offer $1 million worth of diamond credit to Black, Indigenous, and People of Color (BIPOC) designers.
Now, the fruits of the project are on view on Moda Operandi.
The “Emerging Designers Diamond Initiative,” or EDDI for short, has so far awarded six designers $20,000 in credit each.

The designers are: Jameel Mohammed of Khiry, Dorian Webb, Constance Polamalu of Birthright Foundry, Marvin Linares of Marvin Douglas Jewelry, Malyia McNaughton of Made by Malyia, and Lisette Scott of Jam + Rico.
The Natural Diamond Council and Schwartz recognized diamond credit as a significant barrier to entry for emerging designers of color, with the world of diamond dealers often family-run, insular, and limited to specific ethnic groups with a history in the trade.
The EDDI program’s intent is to provide equitable opportunities for fine jewelry brands owned and headed by BIPOC designers.
NDC and Schwartz didn’t just stop at diamond credit, however. They also offered the inaugural group of designers mentorship, guidance, and expertise. The NDC even added a grant to the program for design expenses and to finance elements of production like CAD and sampling.
“From the onset, Natural Diamond Council wanted to ensure a dynamic environment that allowed for a flow of communication between our organization and the designers. We set out to listen and learn, crystallizing a structured program step by step, growing from challenges and celebrating success along the way,” said NDC CEO David Kellie.
For some of the designers, participating in EDDI has given them the opportunity to work with diamonds for the first time. Now, they have each established a relationship with a diamantaire.

The program has also brought about various press and retail opportunities, like the Moda Operandi trunk show happening now.
It features between five and 20 of each of the designer’s new diamond designs, each reflecting their maker’s specific design personalities, inspirations, and brand ethos.
“The EDDI initiative has provided new opportunities and valuable resources to help open the door for BIPOC designers within fine jewelry, which can take years to gain access to,” said Schwartz.

“Their hard work and passion, paired with EDDI’s mentorship, is helping to prepare and position these talented designers to be at the forefront of today’s jewelry market.”
With every designer in the EDDI program awarded $20,000 in diamond credit, many emerging BIPOC designers still have the chance to benefit until the $1 million in credit is used up.
Applications are accepted on a rolling basis and should be submitted online.

Meanwhile, the NDC and Schwartz have selected a second cohort of six designers for the EDDI program.
They are: Casey Perez; Corey Anthony Jones; Halle Millien; Lana Ogilvie; Mckenzie Liataud; and Ruben Manuel.

MajorsOct 08, 2021
Black in Jewelry Coalition Launches ‘Together by Design’ Contest 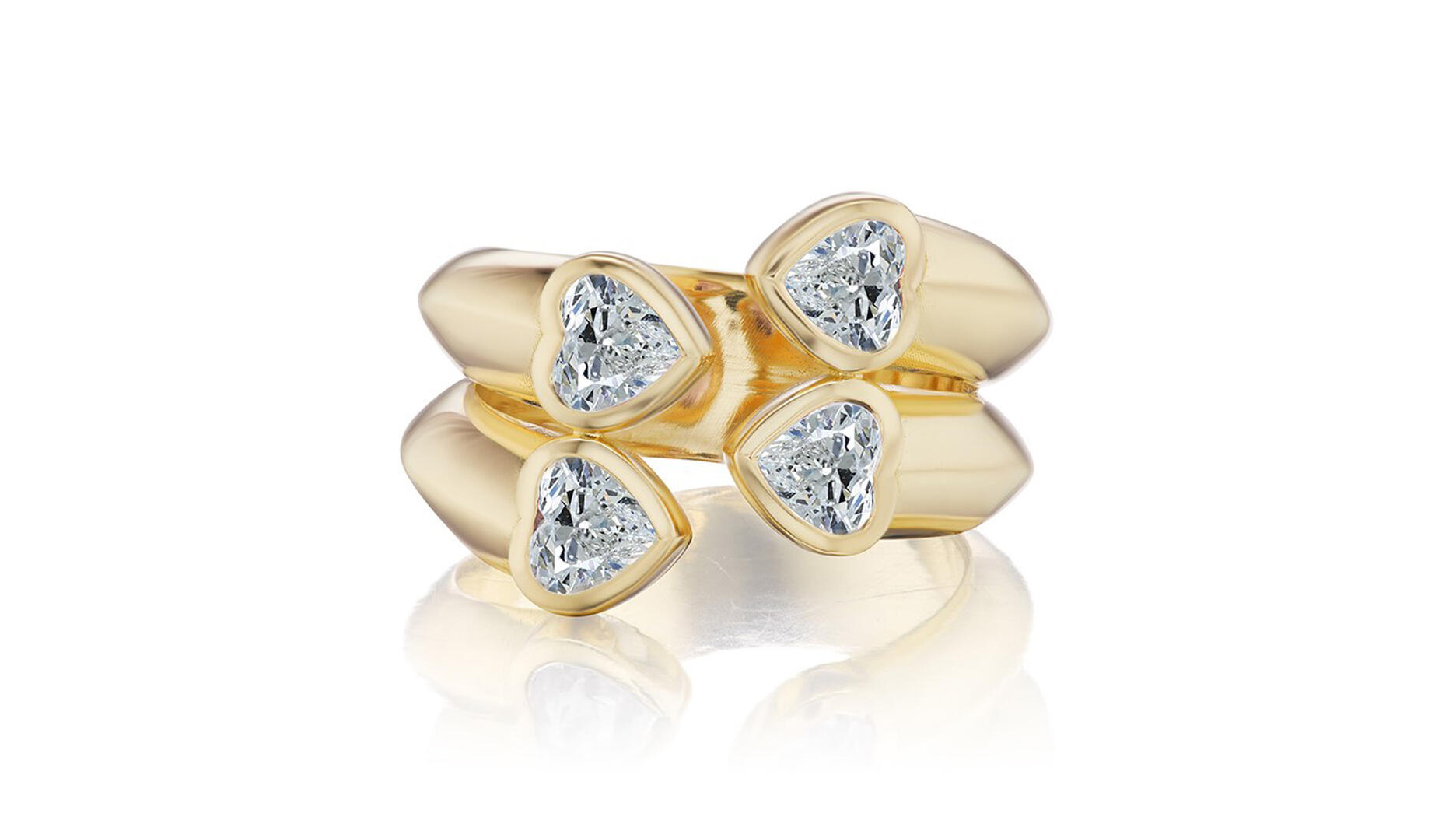 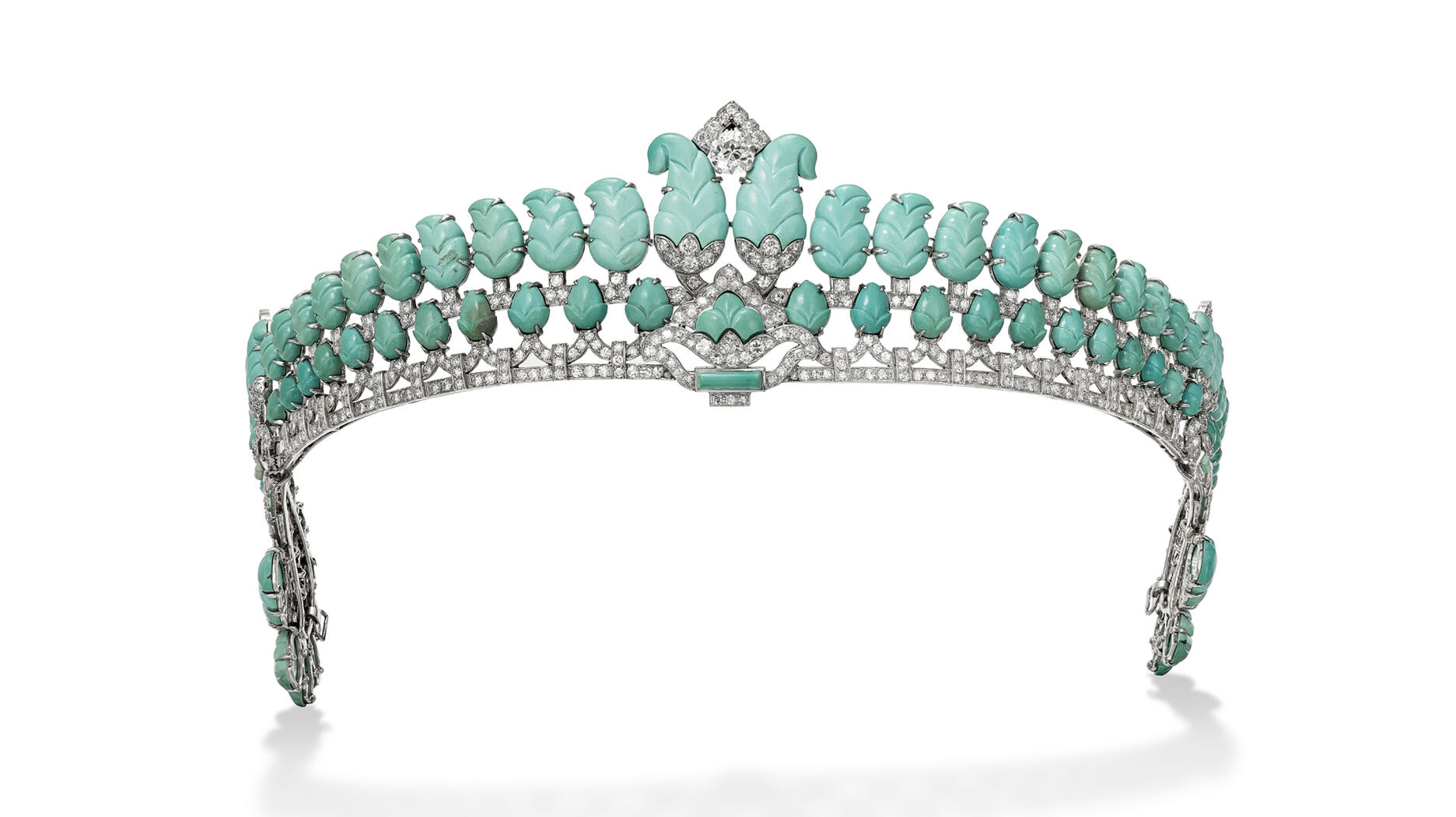