Baselworld Is Returning in 2022

Baselworld Is Returning in 2022

Now, it will cater to mid-range luxury brands. 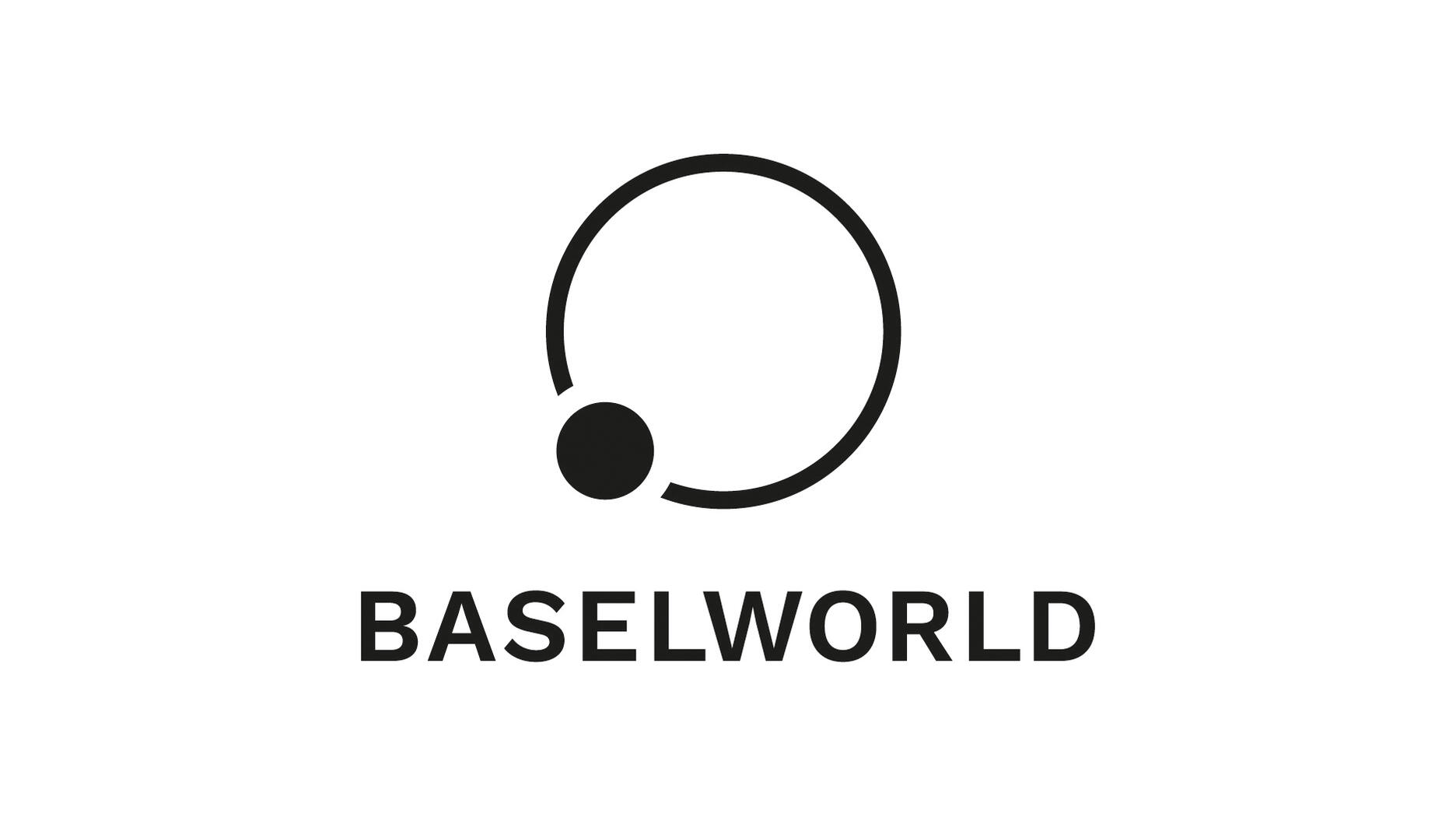 After toying with rebranding as “HourUniverse,” Baselworld is sticking to its name and planning a comeback.
New York—Baselworld is back.
Despite the watch and jewelry show asserting it would not return to the trade show calendar under its original moniker and even teasing the new name HourUniverse, this week organizers MCH Group announced the show will return in 2022 as Baselworld.
Baselworld Managing Director Michel Loris-Melkof said, “After the [coronavirus] pandemic had stalled Baselworld over the last two years, we took a lot of time to talk to our partners and exhibitors. One thing became very clear: the Baselworld brand must remain, but it must fundamentally change.”
Following Switzerland’s national guidelines, Baselworld cancelled its 2020 show in January of that year, but its refund policy sparked an outcry from exhibitors, who found it to be less than generous considering the circumstances.
Citing years of frustrations with the show, the refund policy proved to be the final straw for several brands. Rolex, Patek Philippe, Chanel, Chopard and Tudor said they would create their own show held in conjunction with Watches & Wonders Geneva.
TAG Heuer, Hublot and Zenith were next to drop the trade show.
Baselworld’s reimagining doesn’t include these luxury brands, however.
In a press conference, Loris-Melikoff said MCH Group will cater to smaller watch, jewelry, and gemstone companies, which it classified as the “mid- to top section” of the industry, as well as “mass brands.”
The show will have room for about 300 brands in 2022, though that number could grow in the future.
Set to happen March 31 through April 4 in Basel, MCH Group said the dates align with other watch trade shows happening in Geneva.
Related stories will be right here …
Watches and Wonders Geneva 2022 is scheduled for March 30 to April 5.
Though focused on business-to-business, Baselworld will host all manner of watch enthusiasts, who should be able to touch and interact with the products rather than just admiring them through showcases, Loris-Melikoff said.
He did not clarify if the show will be open to the general public or only to specific collectors and influencers.
Baselworld will also have a digital component, to launch this fall, described as a platform in which buyers and brands can connect through imagery and media, and not just brands showing at the trade show. Instead, it will be open to any brand in the watch and jewelry sector.
“Everyone will meet on our platform,” said Loris-Melikoff. “The brands, the manufacturers, the retailers, the fans and the media. We will offer attractive conditions and prices for all brands that want to benefit from this unique platform."
He emphasized that the new Baselworld, both digital and in-person, will focus on listening to exhibitors and taking their feedback into account, something it has been accused of not doing in the past.
According to Loris-Melikoff, booth prices will be lower, as will the cost of eating and staying in Basel.
He touted Baselworld’s digital platform as the most economical option at less than 5,000 CHF (about $5,439) for a year. Booth prices start as low as 20,000 CHF (about $21,756) for the full run of the show.
For emerging brands, there will be an incubator with smaller booths that are even less expensive.
Loris-Melikoff also hinted at future events in Asia and the United States, as well as a small presence in Geneva concurrent with Baselworld and the Geneva watch shows.

Events & AwardsMay 24, 2021
Next Edition of GemGenève Show Scheduled for November 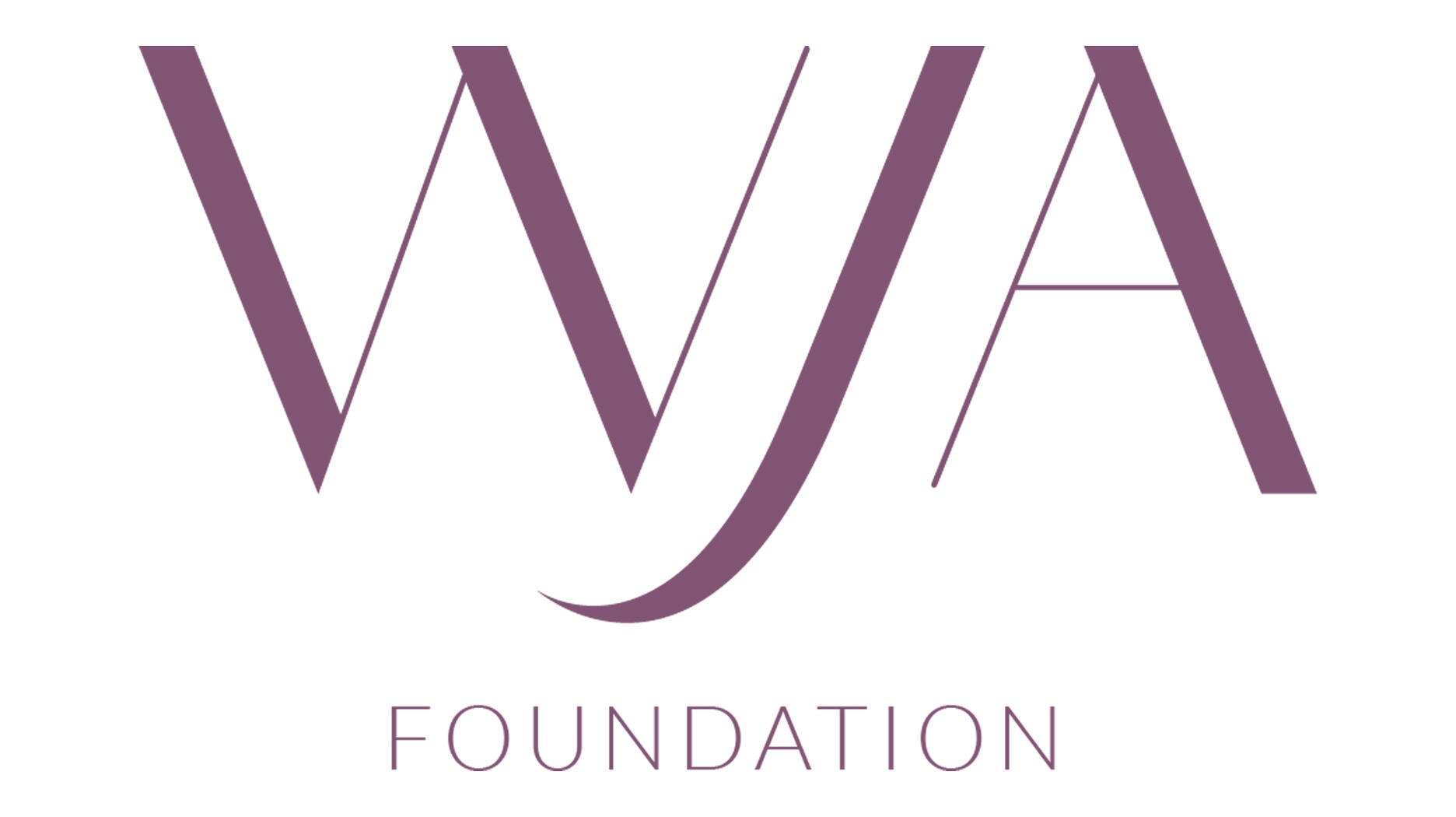