After 72 Years, This Philly-Area Institution Is Closing

After 72 Years, This Philly-Area Institution Is Closing

Robbins Delaware Diamonds was known for its catchy jingles and for “the guy with the diamond in his beard.” 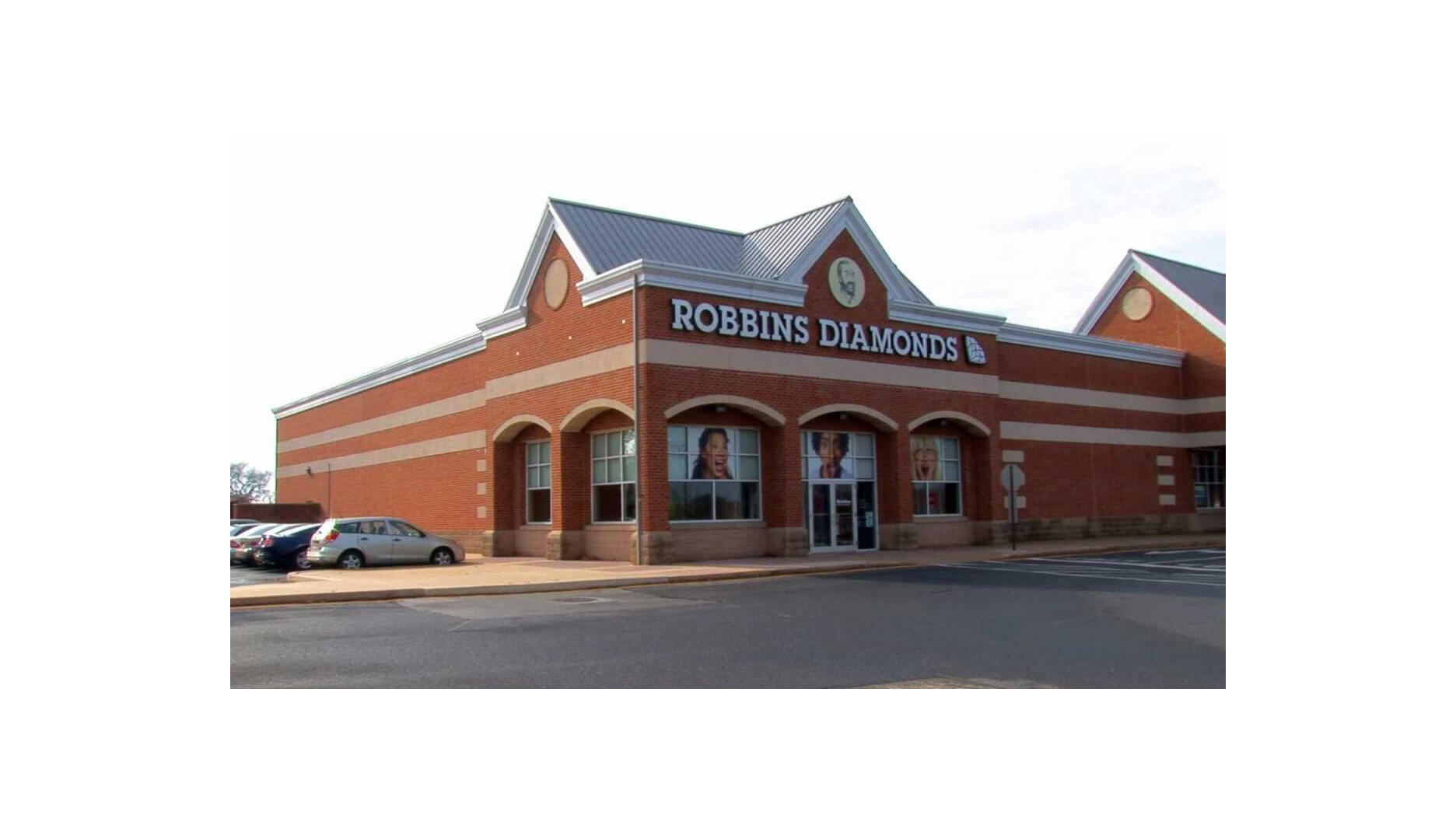 Robbins Delaware Diamonds is the last store owned by the Robbins family of Philadelphia. Leo and Sylvia Robbins started the family business in the late 1940s, opening a store at 8th and Walnut on Jewelers’ Row.
Newark, Del.—Robbins Delaware Diamonds, a store known for its Philadelphia-famous commercials and “the guy with the diamond in his beard,” will soon be no more.

The Philly-area institution co-owned by brothers Gordon and Jason Robbins is in the process of holding a going-out-of-business sale at its one remaining location in Newark, Delaware.
“After 40 years, I’m done,” Gordon explained to National Jeweler Tuesday.
Gordon, 56, said he has been working in the family business since he was about 13, and has been selling diamonds since he was 16, continuing a family tradition that began right after World War II.
The Robbins brothers’ grandparents, Leo and Sylvia, opened Leo Robbins and Sons on 8th and Walnut in Philadelphia in 1949.
Leo and Sylvia passed down the business to their sons, Jerry and Ron, who made the family’s stores famous in the Philadelphia/Delaware Valley region with their catchy television commercials in the 1970s.

The ads featured the two brothers altering the lyrics of ‘50s and ‘60s hits like “Who Put the Bomp” to make them work for a jewelry store, e.g., “Who put the rock in the rock/the rock/the rock you got.”
Jerry, who died in 2018, was also known for having a diamond clipped into his signature beard. His caricature still figures prominently in the store’s marketing today.
“I was known in school as the kid whose dad wore a diamond in his beard,” Gordon recalled in a press release circulated about the store’s closing.
“My dad was a big presence, and I feel fortunate to have worked shoulder to shoulder with him, and my grandfather and uncles, for many years.”
WATCH: Robbins Delaware Diamonds Is Closing
At its zenith, the family-run business was a five-store chain but, like so many jewelers, the Robbins family and their stores did not escape the Great Recession unscathed.
The store was forced into bankruptcy in 2009 and closed three of the four locations it had then, emerging with just the store in Newark.
Gordon said they came out of bankruptcy on financially solid ground and did a fine business in Delaware in the years immediately following.
About three years ago, however, he and his brother decided they did not want to renew the store’s lease beyond its current contract and began looking for a buyer, holding talks with both national chains and local competitors.
Ultimately, however, nothing came of it. COVID hit and it became an “impossible task” to find a buyer.
“I knew it was an uphill battle,” he said. “Nobody wants a retail jewelry business. I don’t know anyone who wants a retail business in general.”
The going-out-of-business sale at Robbins Delaware Diamonds, which is being handled by Wilkerson, started April 9.
Gordon said being part of the generation that closes the business his grandparents started is bittersweet.
Bitter because he will miss his longtime customers and co-workers; sweet because he won’t miss the more unsavory parts of dealing with the public on a daily basis, or the general stress that comes with running a small business.
“There is a certain amount of sadness in being the one who’s shutting it down,” Gordon said, but, also, he’s ready to retire to the mountains with his wife and “live out a great second chapter.”

Michelle Graffis the editor-in-chief at National Jeweler, directing the publication’s coverage both online and in print.
tags:
More on Independents
IndependentsMay 17, 2021
Take a Peek Inside the New Zadok Jewelers Store 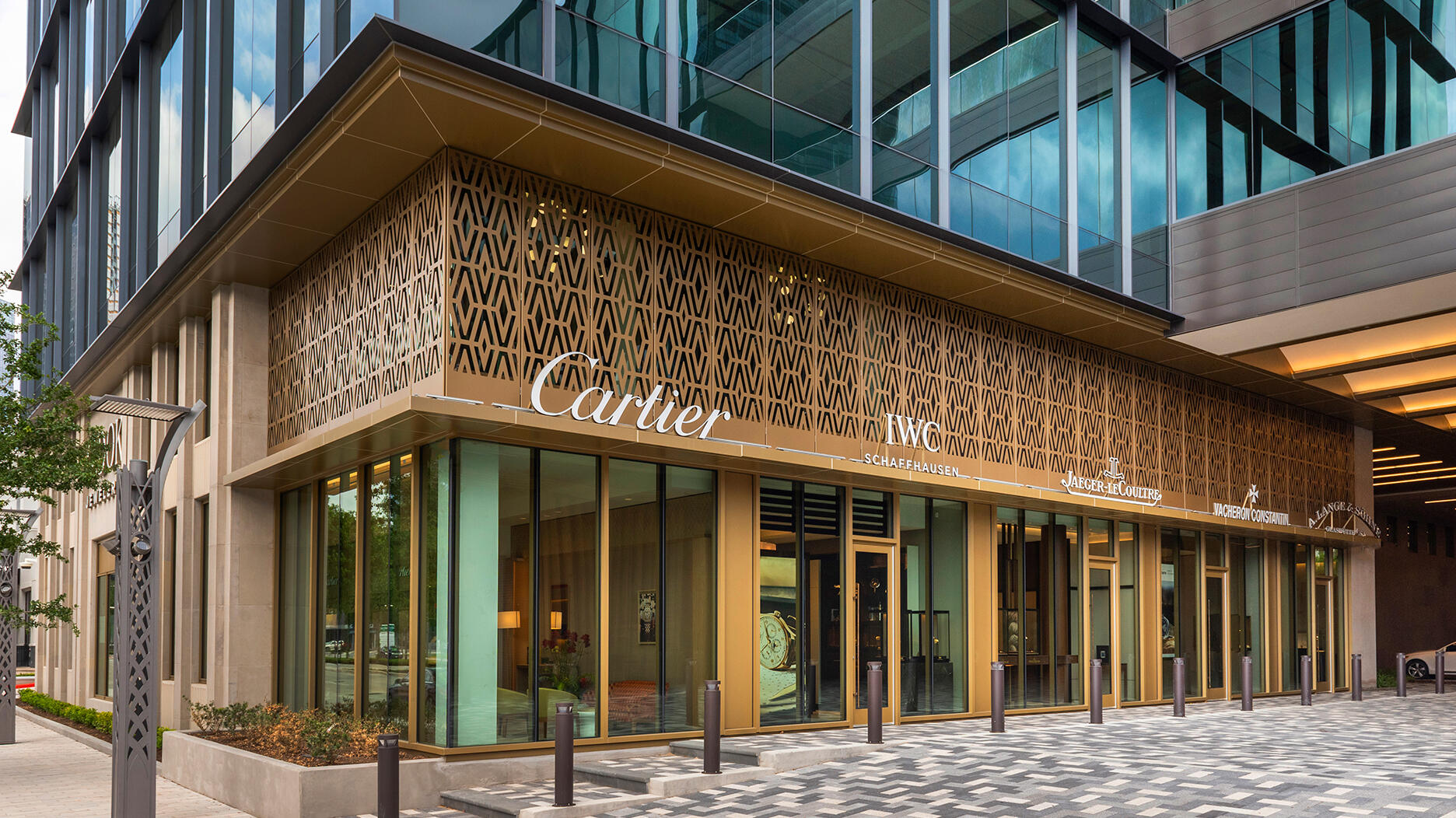 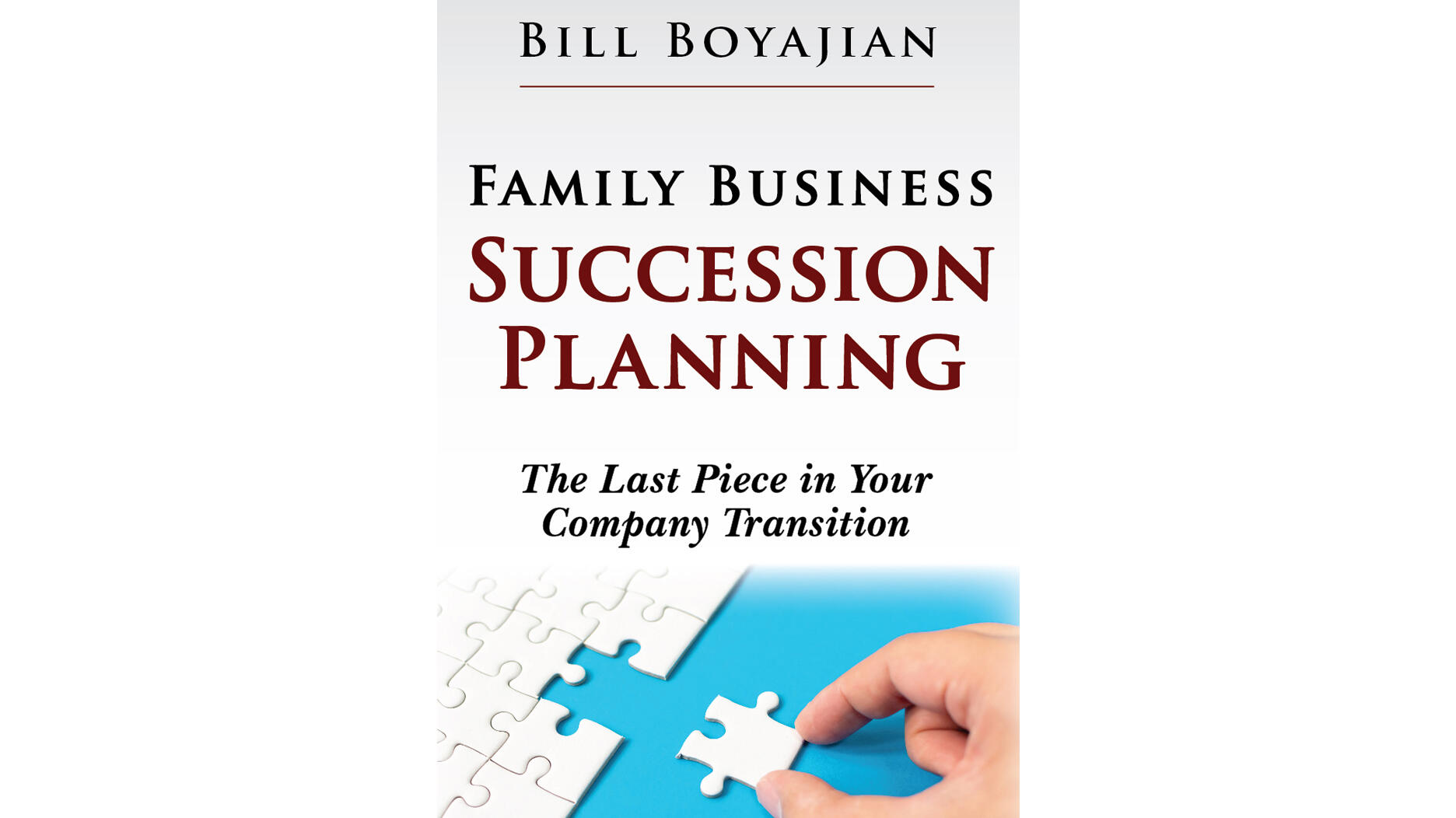 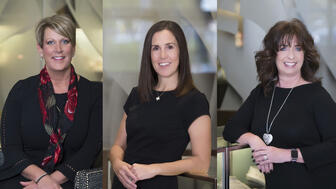