Corey started in the family business 14 years ago, working as a service specialist in one of Day’s eight stores. 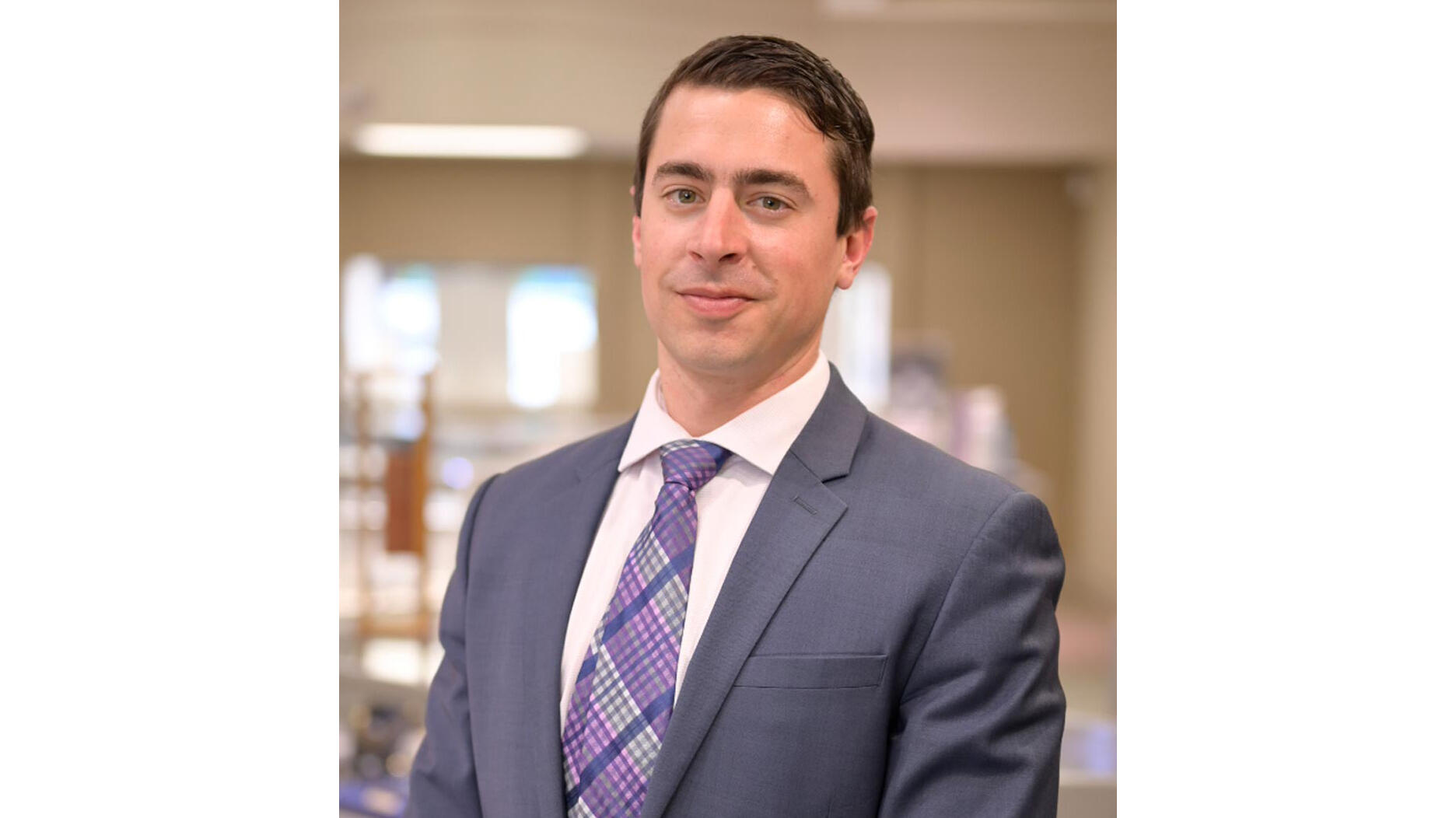 He succeeds his father, Jeff Corey, who will remain co-owner and vice president of marketing for the jeweler.

Joseph is the third generation of Coreys to work at the store, which has been around for 107 years and has been owned by the Corey family since the late 1980s.

A graduate of Southern New Hampshire University with a degree in business administration, Joseph started at Day’s Jewelers 14 years ago, working as a service specialist in the South Portland, Maine store.

In 2010, he enrolled in the chain’s management training program and, in 2012, became assistant manger of the Day’s store in Manchester, New Hampshire.

He was promoted to vice president of store operations in 2017.

In the press release announcing Joseph’s promotion, father Jeff joked his son’s career in the jewelry business began at age 5.

“As a young boy, he loved to travel to the stores by my side,” he said. “I taught him how to metal engrave at 6. He has a keen understanding of every aspect of the jewelry business. I’m exceptionally proud of how Joe guided our stores through the COVID pandemic without ever losing sight of Day’s commitment to outstanding customer care.”

Joseph’s mother, Day’s co-owner and Vice President of Merchandising Kathy Corey, added: “Joe is the perfect person to lead our company. Not only has he proven to be an astute businessman, but Joe has a deep respect for people. People, whether it be customers or employees, are at the core of Day’s culture.”

The Davidson brothers started Day’s Jewelers in Portland, Maine in 1914. The first Corey to work there was Robert Corey, in 1938 at age 11. (He later left to open his own store.)

In 1988, Robert’s sons, Jeff and James Corey, and his daughter-in-law, Kathy, bought Day’s Jewelers from the Davidson family.

Today, the retailer has eight stores in Maine and New Hampshire and a full-scale e-commerce site, employing a total of 140 people.

The Maine-based chain has won numerous awards over the years, including Retailer of the Year from the Retail Association of Maine in 2016, the Corporate Award from the Women’s Jewelry Association in 2017, and Maine’s Family Business of the Year in 2019.

The company also has been selected as one of the “Best Places to Work in Maine” for the past five years and was featured in a 2016 National Jeweler profile on century-old retailers. 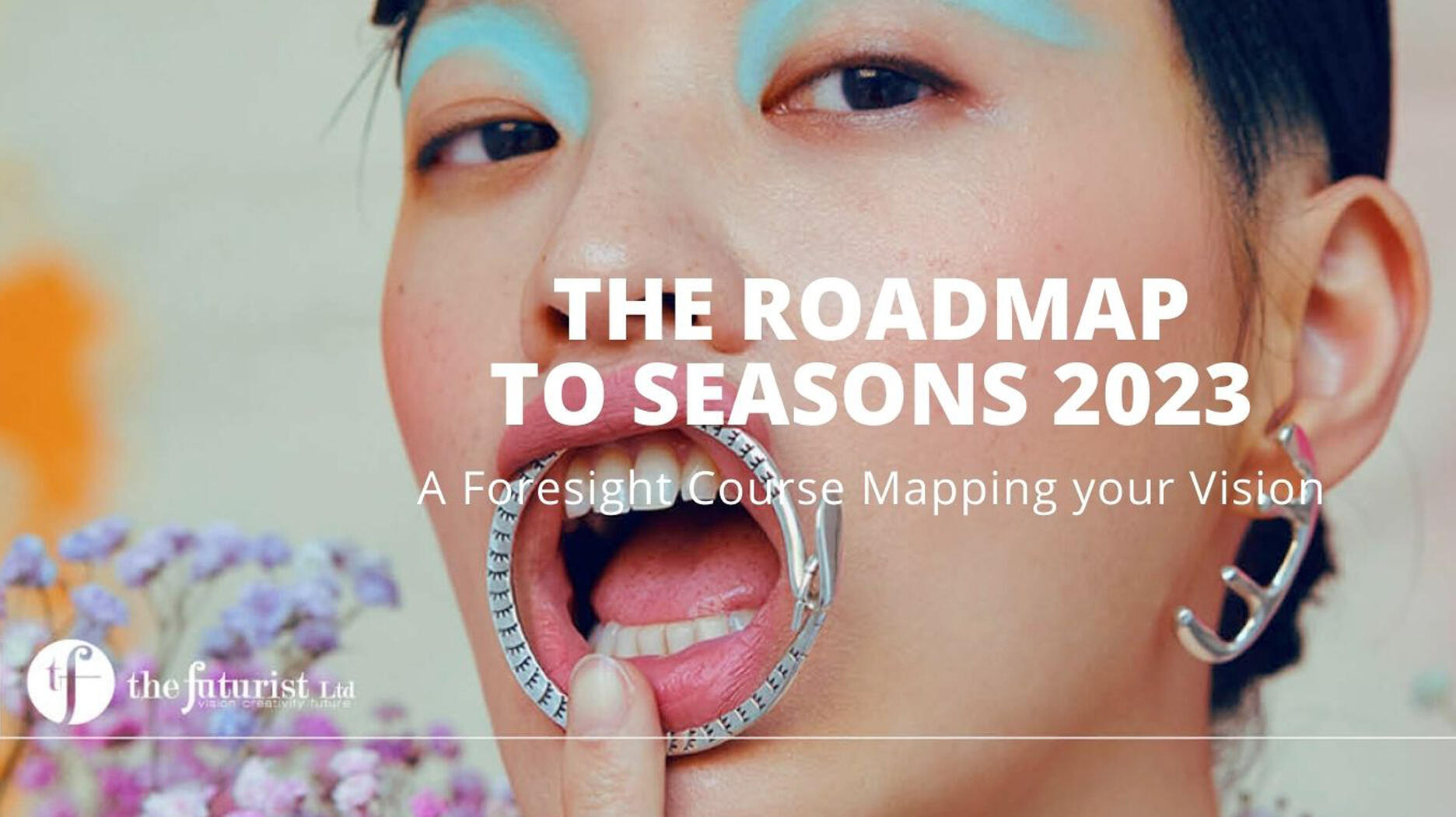 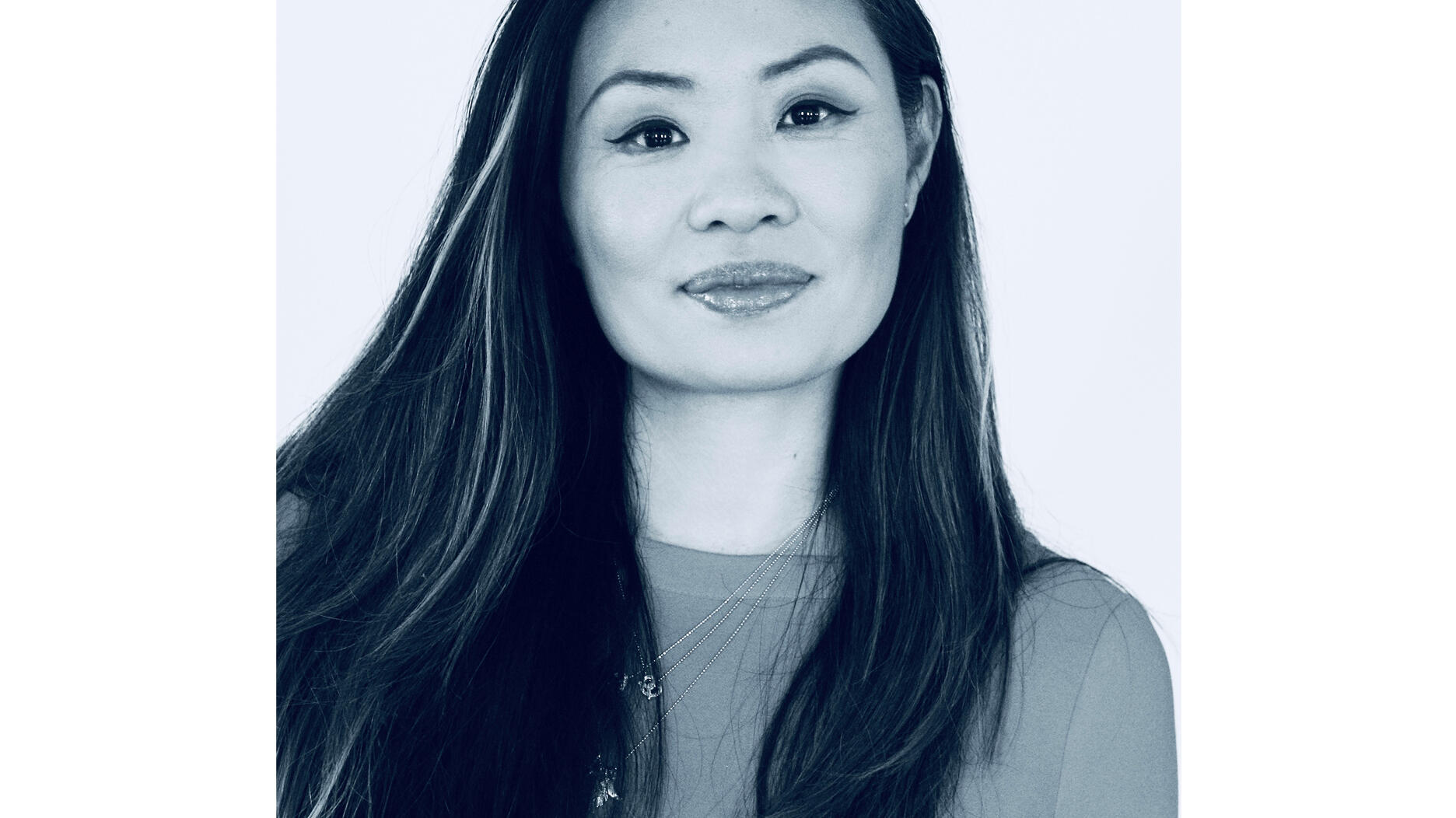