It will instead host a virtual event in February but still plans to hold its August conference in Kansas City.

New York—Add IJO to the list of organizations canceling events for early 2021.

The Independent Jewelers Organization announced it has decided to cancel its Spring Conference, scheduled for Feb. 26 to March 2, 2021 at the Marriott World Center in Orlando.

The organization said that with the current environment and status of the pandemic, it did not feel taking any risk and putting members and their staff in danger could be justified.

“It has been reported that the next few months will be the toughest in the battle against COVID-19, and I feel it is our responsibility to take every precaution necessary,” said IJO President and CEO Jeff Roberts.

IJO said it is optimistic that with the delivery of a vaccine to the public, the situation will improve vastly and that by summer, they will be able to hold their conference in Kansas City Aug. 13-17 as planned.

In the meantime, IJO plans to hold a virtual conference in February. More information about that will follow.

It follows several other industry events that have now been canceled and/or moved to a virtual format in the first several months of the year, including Gem Awards, the 24 Karat Club of NYC dinner and all the January events that usually go along with the weekend; AGS Conclave and the Honk Kong gem and jewelry shows; AGTA GemFair Tucson and the Gem and Jewelry Exchange during the Tucson gem shows; and Watches & Wonders Geneva. 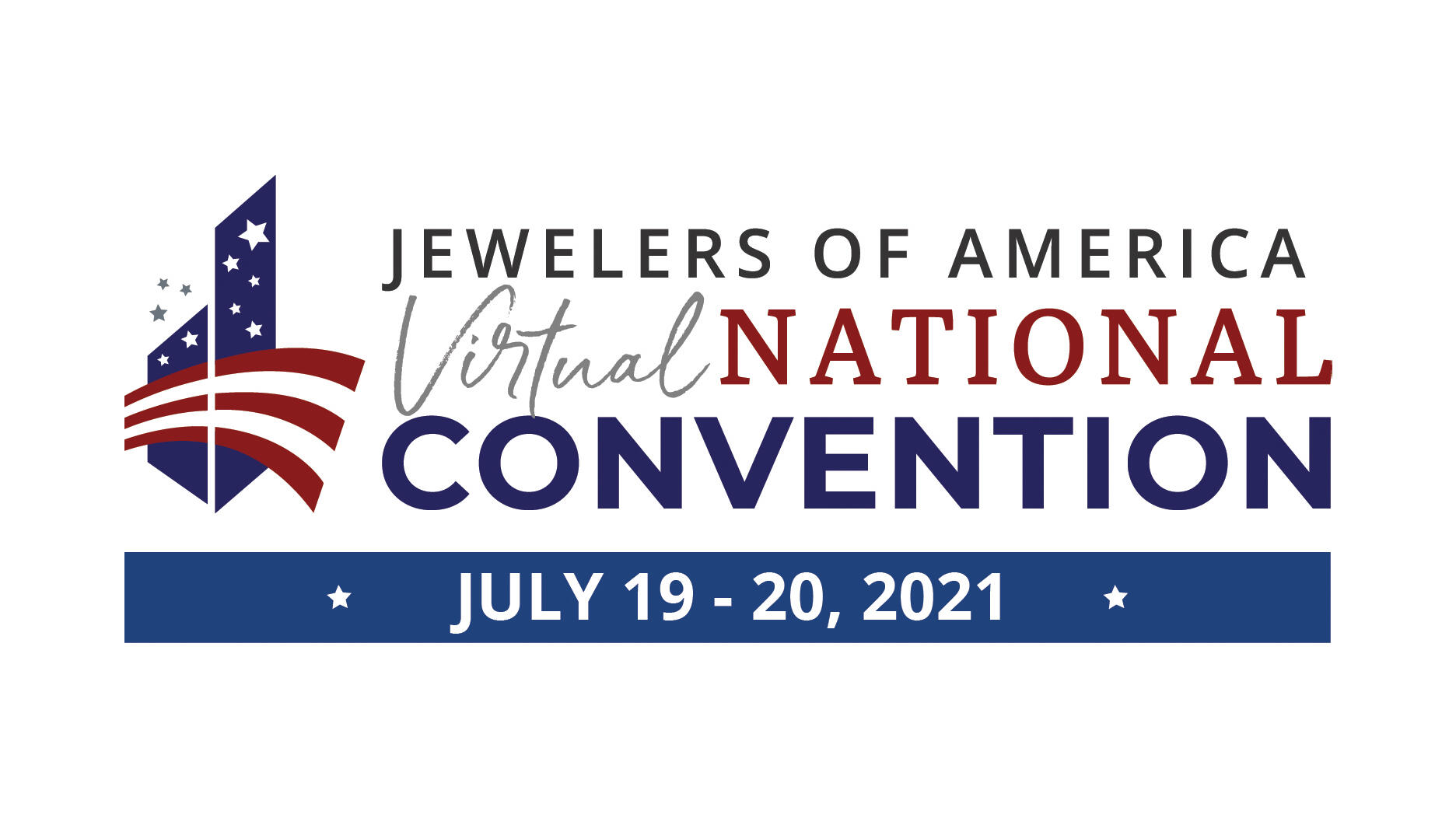 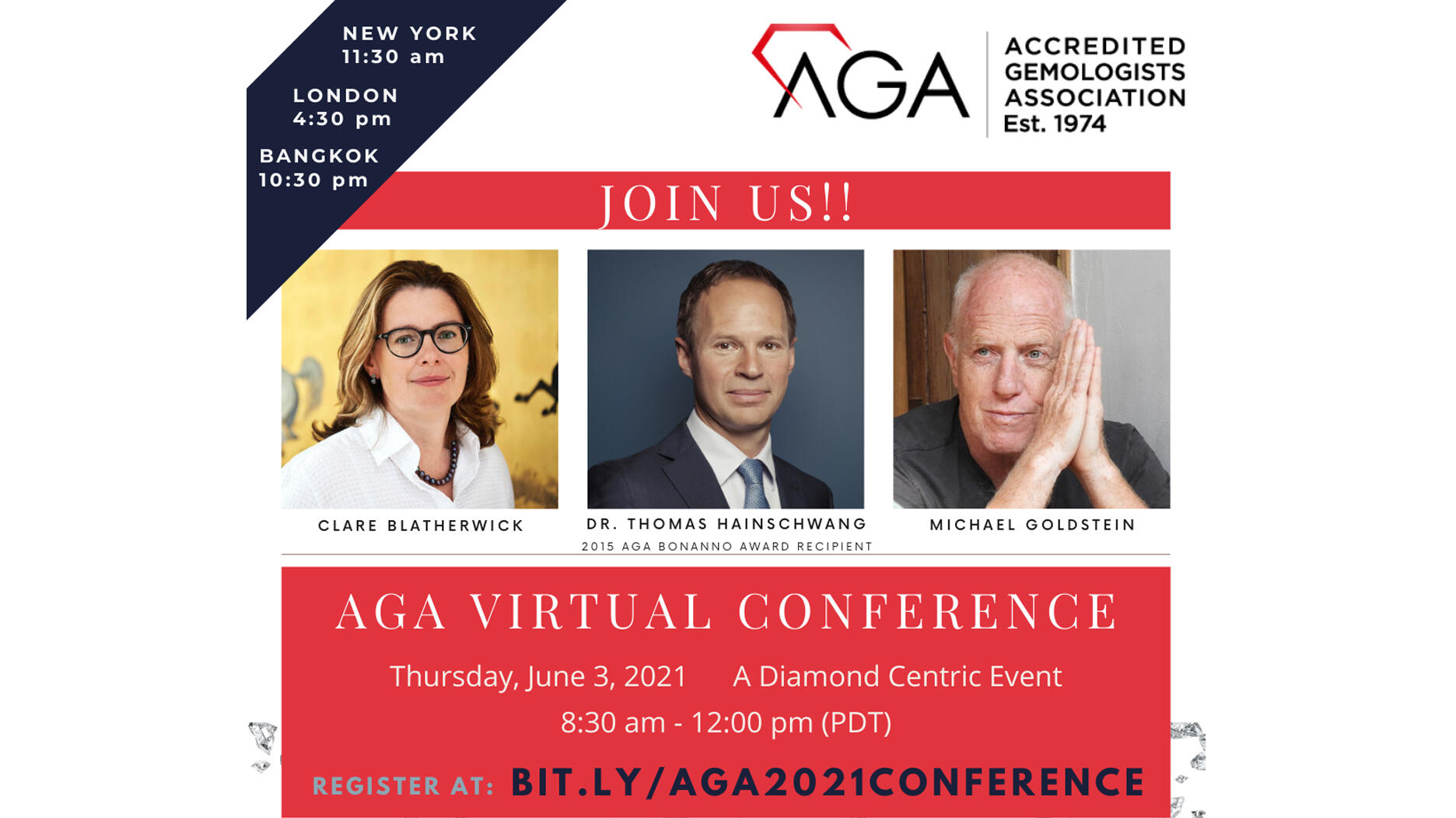