Known for his knowledge, expertise, wit and humor, the industry veteran died from complications related to COVID-19. 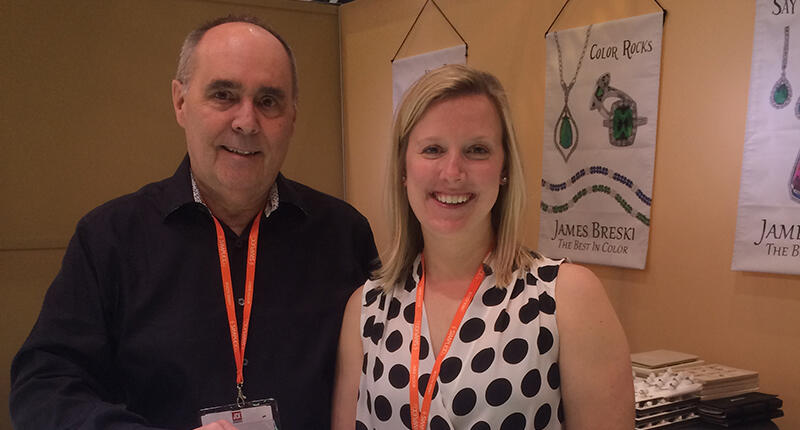 Breski, a certified gemologist, was known for his knowledge and expertise in colored stones.

According to Breski’s daughter, Ashley, who started working at her father’s eponymous company full-time 15 years ago, her paternal grandfather, Joseph, had a butcher shop/grocery store in Chicago where he also sold jewelry and watches.

And that’s exactly where James Breski got his start—he would run errands for his father to the Jewelers Building in Chicago.

Breski also met his wife, Mary, in the industry.

He worked for manufacturer Juergens & Andersen before branching out on his own in 1975, launching his gemstone jewelry brand featuring designs that combine classic forms with a modern touch.

He was highly respected in the industry, and in an online obituary, his family called him an “honest and ethical businessman who forgot to retire.”

Breski was also a proud Chicagoan, Navy veteran and “lifelong frustrated” Chicago Bears fan who also had passion for Shakespeare and all literature, language, theater, music, and art.

His love of the stage was sparked by an uncle who worked as a stage manager on Broadway in New York.

World travel was also a passion and came with the job. Breski had a particular fondness for Bangkok, where he’d go for trade shows, to visit mines, enjoy the city and use as a launching pad to travel to other destinations.

He was also a recreational pilot, so when he was home, he always gave himself time to take to the skies.

Breski was wise, witty, and sarcastic, his family said, spreading love, knowledge, and jokes wherever he went.

A creative through and through with an unending imagination, Breski’s family and friends will fondly remember the character he created with friends during grade school, “Colonel Boodizbee.”

He was preceded in death by his parents, Jean and Joseph Breski, and uncle, Ed Strum.

Breski was still very active in the business up until his death. Ashley and Mary will continue to run James Breski & Co.

110 Retailers on Why They Expect the Diamond Boom to Continue
2This Coffee-Table Book Is the Perfect Present for Diamond Lovers
3Squirrel Spotting: It’s a Diamond Moment!
4Quiz: How Closely Have You Been Reading Our Columns?
5Amanda’s Style File: Prepare to ‘Fall’ in Love
Banner will be right here …
There will not be a memorial service for Breski at this time due to the ongoing pandemic. His family said they would notify loved ones regarding future plans.

In lieu of flowers, donations be made in Breski’s name to the Broadway Cares COVID-19 Emergency Assistance Fund.

Brecken Branstratoris the senior editor, gemstones at National Jeweler, covering sourcing, pricing and other developments in the colored stone sector.
tags:
More on Independents
IndependentsOct 21, 2021
Quiz: How Closely Have You Been Reading Our Columns? 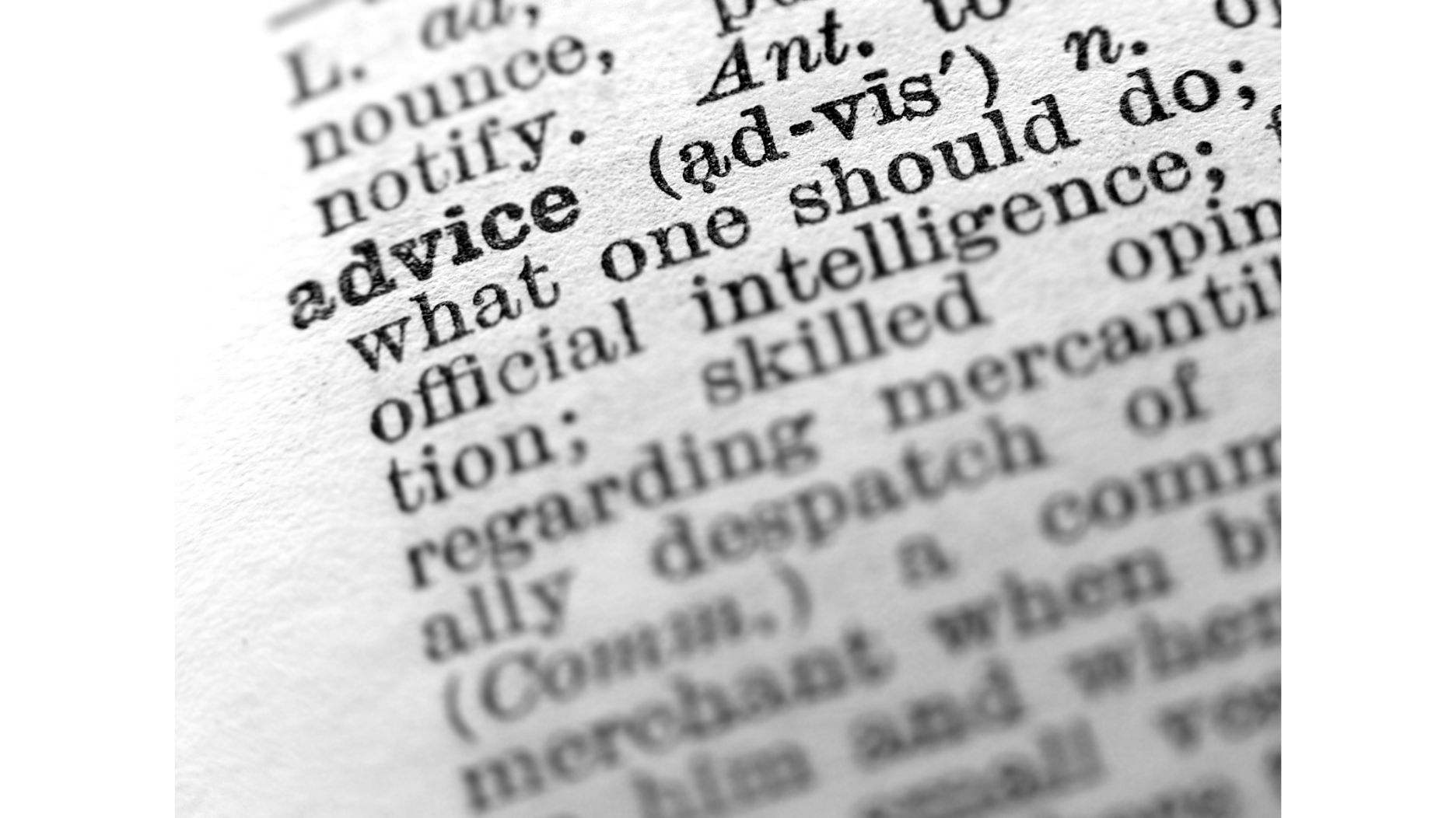 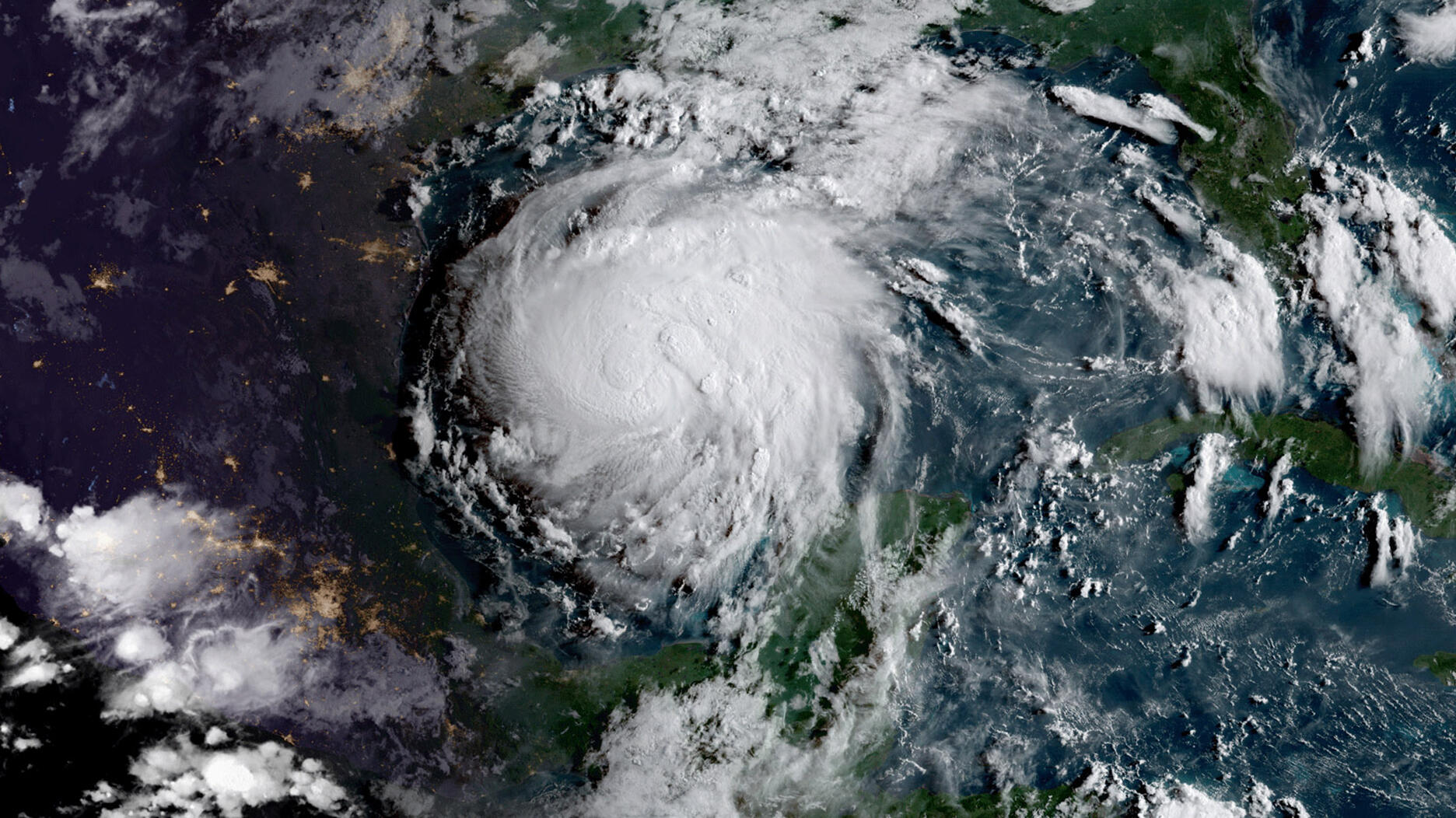