The Lawsuit Against CD Peacock Has Been Dismissed

The Lawsuit Against CD Peacock Has Been Dismissed

The employee who filed suit against the jeweler in February 2021 dismissed her claims shortly thereafter, court papers show. 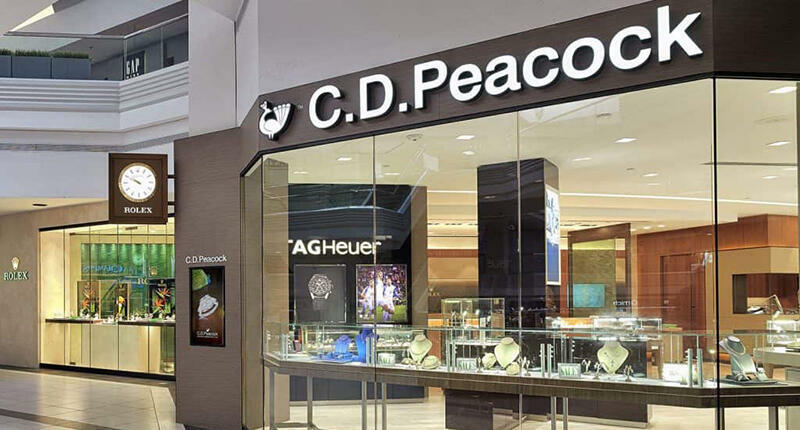 A former employee who sued C.D. Peacock claiming the jeweler fired employees who blew the whistle on its alleged sale of luxury watches in the gray market voluntarily dismissed her case last year. (Image courtesy of C.D. Peacock’s website)
Chicago—The lawsuit filed last winter against longtime Chicago jeweler C.D. Peacock was voluntarily dismissed just a couple months after it was filed and has not been brought again, court papers show.

She accused the jeweler of conspiring to sell Rolex and Patek Philippe watches to gray market resellers and firing employees, including Krajisnik in December 2019, who blew the whistle on the alleged scheme.

In the suit, two other former C.D. Peacock employees, fired in June 2020 and January 2021, backed up her claims, alleging they were also fired for notifying management of the situation and refusing to participate.

At the time the lawsuit was filed, a spokesperson for C.D. Peacock called Krajisnik’s claims “baseless” and said she was “terminated for cause.”

“In an industry where demand far exceeds supply for generational timepieces, we value transparency and accountability,” the company said. “We follow all guidelines to preserve our brand partnerships.”

In April 2021, just about two months after the initial suit was filed, court documents show that Krajisnik dismissed the case without prejudice, which leaves the door open for a potential refiling.

“The company is gratified that the baseless claims were abandoned and are now in the rearview mirror,” a C.D. Peacock spokesperson said about the dismissal.

Krajisnik’s legal team did not respond to repeated requests for comment regarding the nature of the dismissal or if a refiling is being considered.

The case had not been refiled as of press time.

Court documents paint a contentious picture of the proceedings leading up to the dismissal.

After the initial lawsuit filing, C.D. Peacock filed a motion in February to seal certain exhibits submitted by Krajisnik, arguing that they contained confidential information.

The motion was granted and Krajisnik’s team submitted redacted versions, but she then filed a motion for reconsideration in March, which was ultimately not ruled on.

She argued that the jeweler was not trying to protect trade secrets but was looking to “keep its misconduct out of the public view, and, by extension, protect its relationship with suppliers like Rolex, which would be damaged if the illegal scheme were exposed.”

She backed up this claim by noting that C.D. Peacock had tried to keep the matter out of court altogether.

Following her termination, Krajisnik sent an email to Holtzman in December 2019, court documents show, detailing the alleged scheme and stating she believed she was fired for speaking out about it.

The jeweler, now aware of the employees’ accusations, sought to “win the proverbial race to the courthouse,” said the plaintiff’s team, and filed a complaint for declaratory judgment on Aug. 27, 2020 in the circuit court of Cook County in Illinois, asserting that the employees had to arbitrate any claims brought against C.D. Peacock.

The complaint was dismissed without prejudice, in part because C.D. Peacock did not provide copies of the alleged agreements that bound the employees to arbitrate claims, court papers show.

In the federal case, C.D. Peacock’s team asked for additional time, two weeks, to respond to Krajisnik’s motion for reconsideration on the ruling to seal documents, but the plaintiff’s team countered they could give only two days.

The bickering elicited a scolding of the plaintiff’s attorney from U.S. District Court Judge John Z. Lee, who granted the two-week extension.

“The court expects more from the attorneys who practice in the Northern District of Illinois,” he said, adding that attorneys can “zealously represent the interests of their respective clients, while simultaneously extending to one another some basic degree of professional courtesy.”

CD Peacock’s team said in April that Krajisnik’s insistence on reconsideration of the motion to seal exhibits, despite the court’s prior ruling, was “a clear misuse of the judicial process and an improper attempt to increase the expense and contentiousness of this litigation.”

There have been no changes to C.D. Peacock’s watch distribution, said a spokesperson, and its website still advertises the jeweler as an authorized Rolex and Patek Philippe dealer.

C.D. Peacock was founded in Chicago in 1837, making it one of the city’s oldest retailers, and has three locations in Illinois. 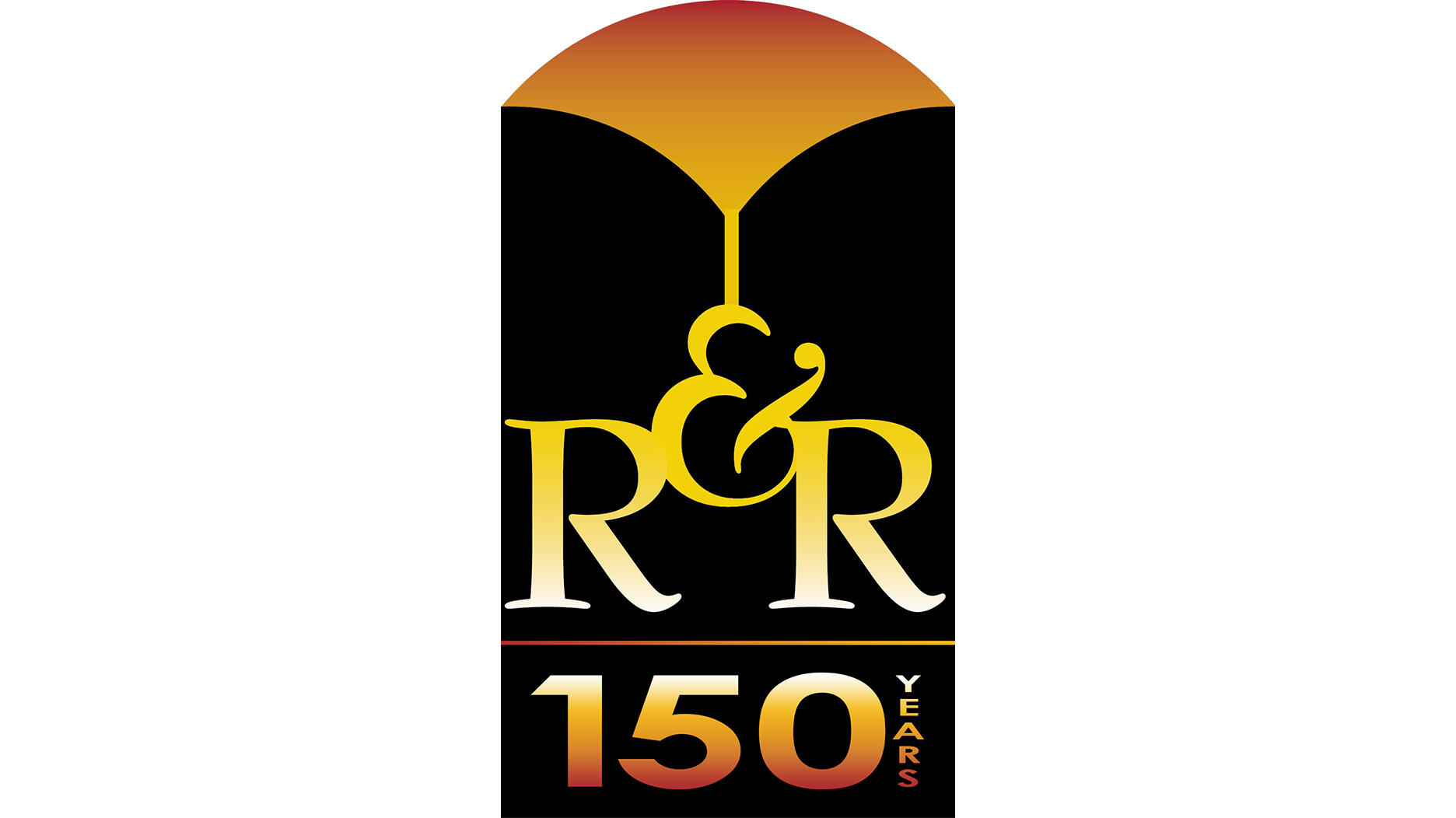 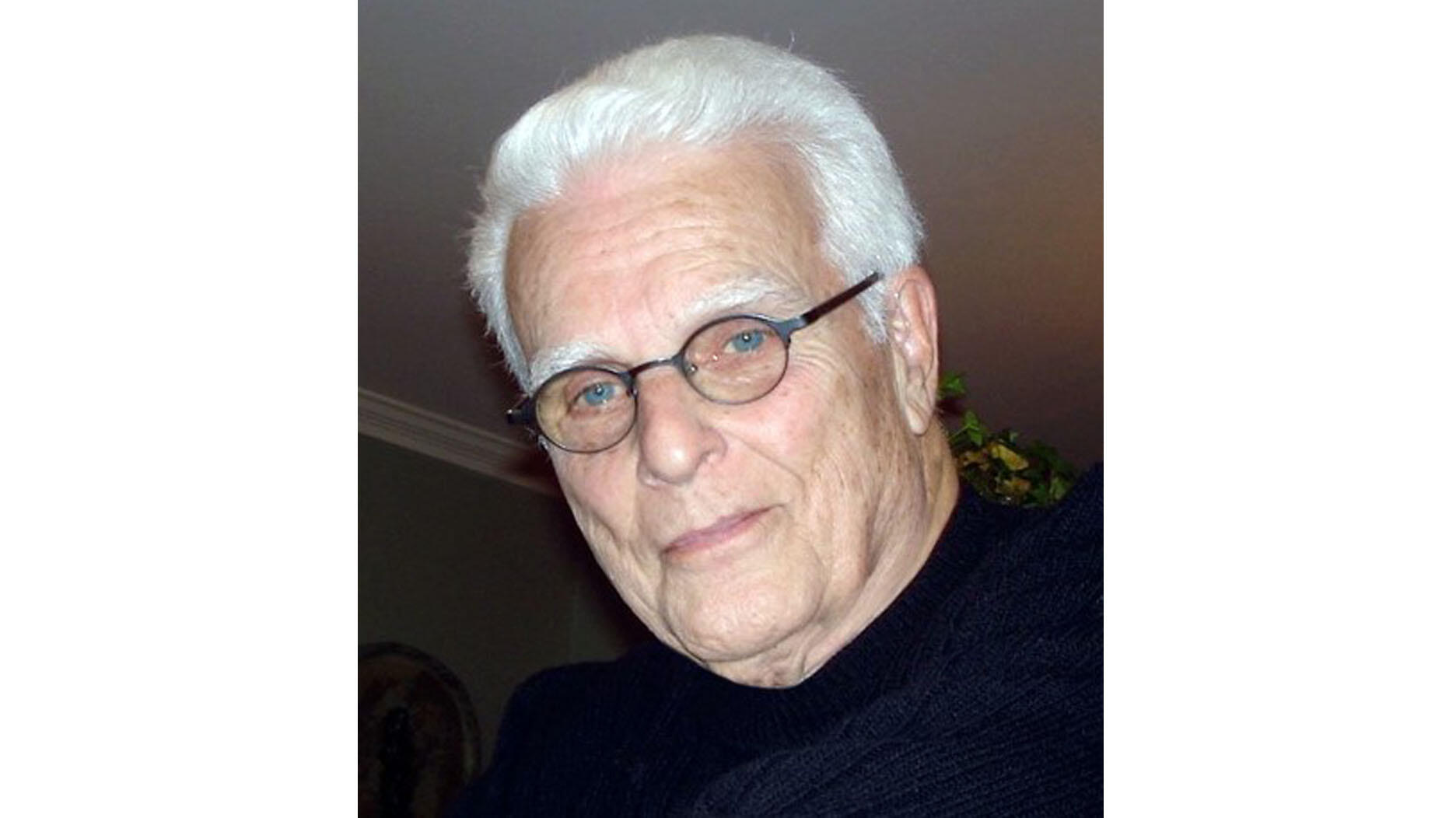