The results came during a record year for the auction house. 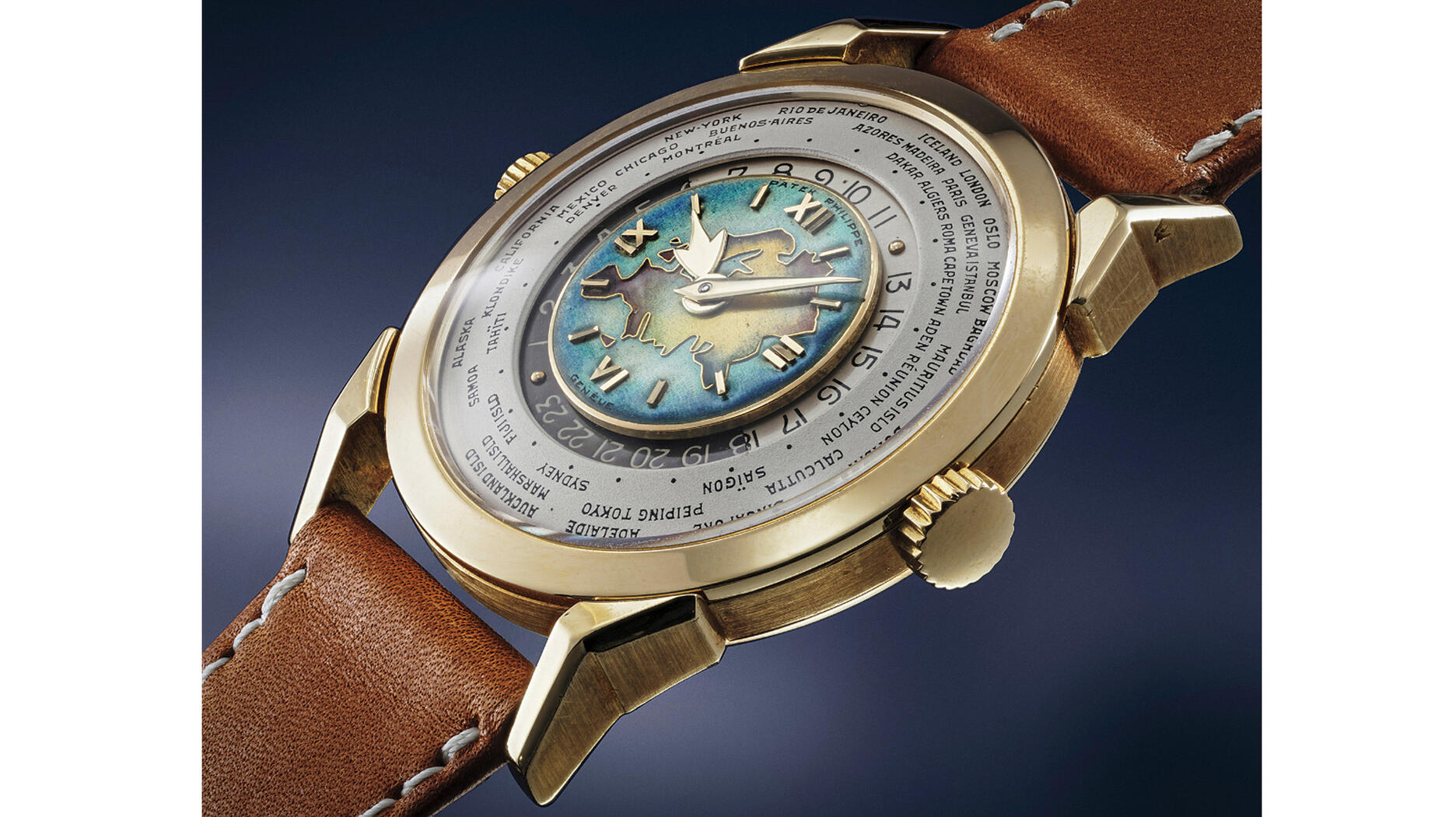 This Patek Philippe Ref. 2523 with an enamel dial sold for $7.8 million at Phillips Geneva in May, contributing to a record year for Phillips auction house.
New York—Phillips has achieved a record year.

The auction house said its watches department saw a white glove year in 2021, meaning it sold 100 percent of the lots offered at auction across Geneva, Hong Kong, and New York, totaling $209.3 million, both of which are a first for it.

Its top watch lot this year was a Patek Philippe Ref. 2523, a yellow gold world-time wristwatch with two crowns and “Eurasia” cloisonné enamel dial that sold for $7.8 million in Geneva in May.

Those watch auction results are just part of a larger story for Phillips this year, in which global auction sales were up 35 percent compared with pre-pandemic 2019 to $993.3 million.

Private sales, meanwhile, were up to $208.2 million, pushing Phillips past the $1 billion mark in total global sales for 2021 to mark its most successful year yet.

The auction house achieved a record year for jewelry auctions in Asia, as per a separate press release, with two live auctions—“Jewels & Jadeite” and “Sensational Jewels from a Prominent Middle Eastern Collector”—achieving a combined total of $18.7 million, a 108 percent increase over last year.

In the “Treasures from Zambia: An Exceptional Emerald Collection” sale, a 56.87-carat Zambian emerald and diamond pendant necklace (pictured below) sold for $1 million to lead the sale.


Other notable highlights for the auction house in 2021 are that its sell-through rate was 91 percent and that 50 percent of buyers in both online-only and live auctions were first-time buyers.

Additionally, 100 percent of NFTs (non-fungible tokens) have sold, a category helping the auction house reach and engage with a new audience, it said.

Along with this success is the news that Phillips will open a new state-of-the-art exhibition space and salesroom in Hong Kong’s West Kowloon Cultural District next fall.

Its new headquarters in the WKCDA Tower will comprise more than 48,000 square feet over six floors, including three lower retail floors, two upper floors of exhibition space, and one floor for offices. 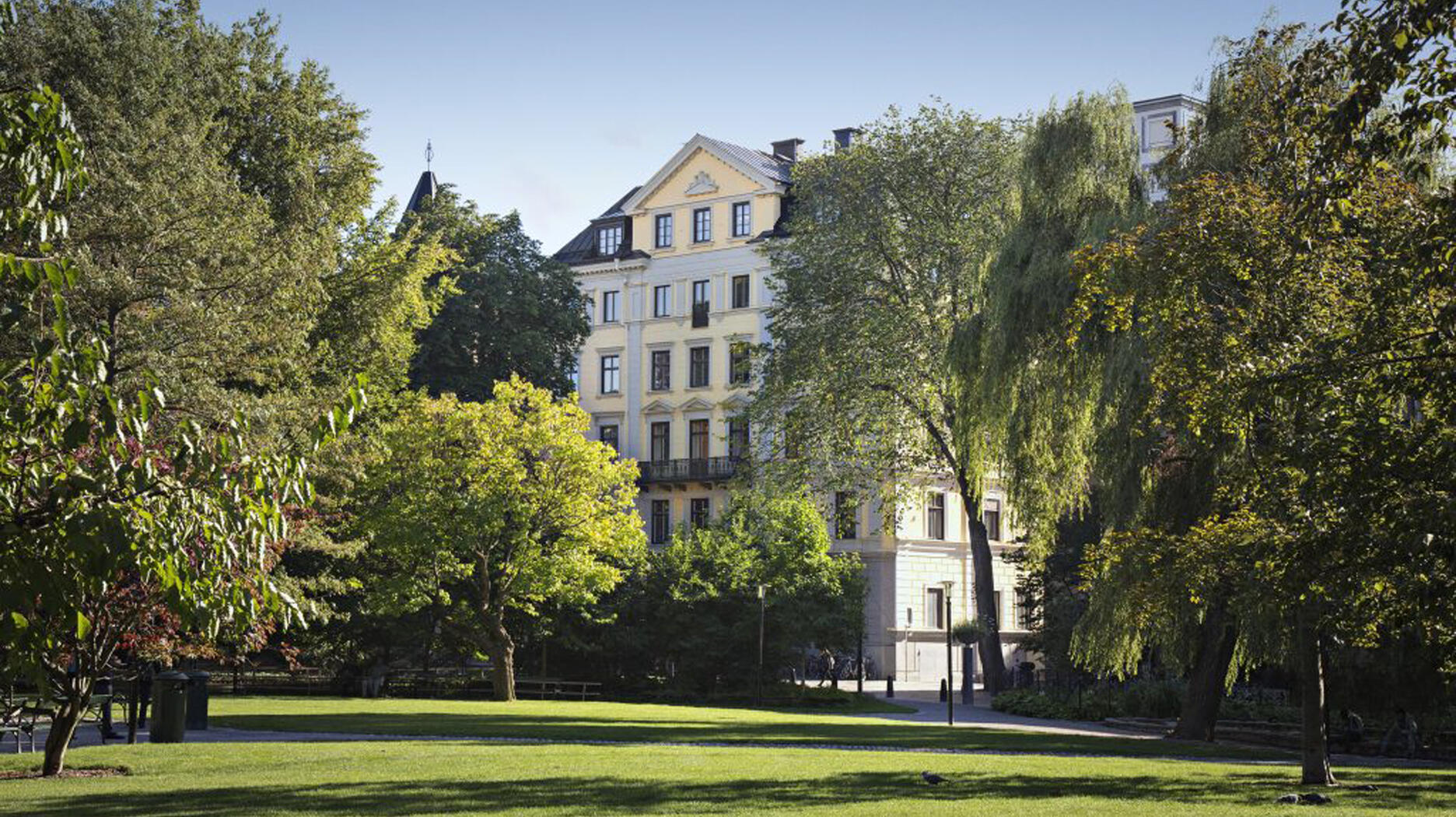 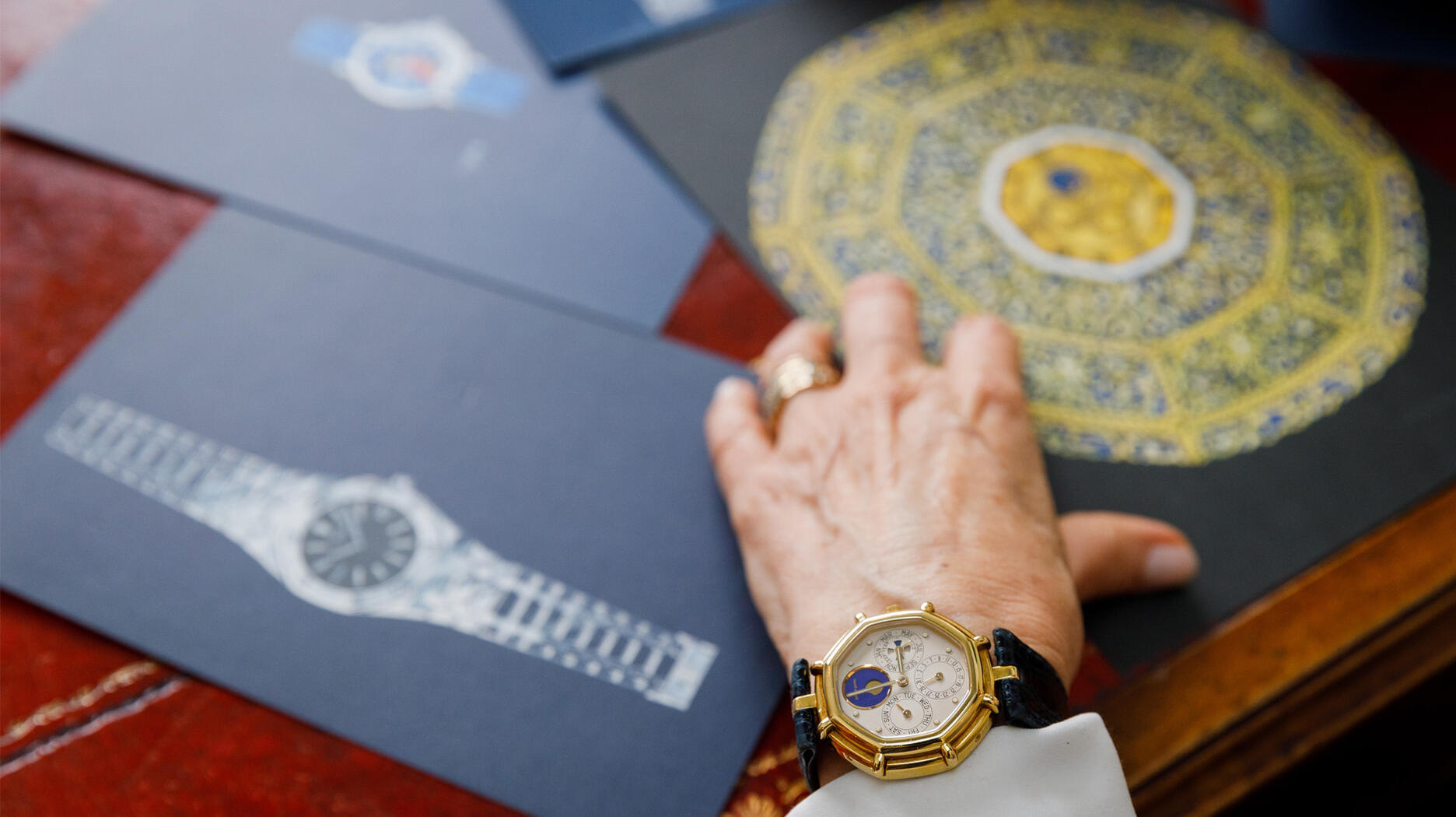