It had previously owned 60 percent, partnering with Dominion Diamond Mines.

The company previously owned 60 percent of the mine and operated it. Dominion Diamond Mines owned the remaining 40 percent.

Dominion sold its other diamond mine, the nearby Ekati, in February 2021 and now, the Court of Queen’s Bench of Alberta has approved the sale of its stake in Diavik to Rio Tinto.

Under the terms of the transaction, Rio Tinto has acquired all remaining assets held by Dominion, including unsold Diavik production and cash collateral held as security for the costs involved in closing the mine in the future.

Rio Tinto has, in return, released Dominion and its lenders from all outstanding liabilities and obligations.

Rio Tinto has operated Diavik since production began in 2003.

The mine is located approximately 186 miles northeast of Yellowknife and employs more than 1,100 people. In 2020, it produced 6.2 million carats of rough diamonds.

Production at Diavik is expected to end in 2025.

Rio Tinto also owned and operated the famed Argyle mine in Australia, which closed last year.

The company said it will retain and manage the Argyle Pink Diamonds brand through a proprietary Argyle pink diamonds trading platform, certification processes, and creative collaborations with its partners.

“Diamonds remain an attractive business for Rio Tinto to be in.” — Sinead Kaufman, Rio Tinto Minerals


Rio Tinto is also the majority owner and manager of a joint venture with Star Diamond Corp., which conducts exploration activities at the FalCon project in central Saskatchewan, Canada, and has signed an exploration joint venture agreement with Endiama, the national diamond mining company of Angola, to evaluate the Chiri kimberlite in the Lunda Sul Province of Angola.

“Diamonds remain an attractive business for Rio Tinto to be in,” said Sinead Kaufman, CEO of Rio Tinto Minerals.

“The market fundamentals for diamonds are robust and we will continue to close Argyle responsibly, retain and manage the Argyle Pink Diamonds brand, operate our high quality, 100-percent owned Diavik diamond mine in the Northwest Territories of Canada, and are investing in exploration around the world.” 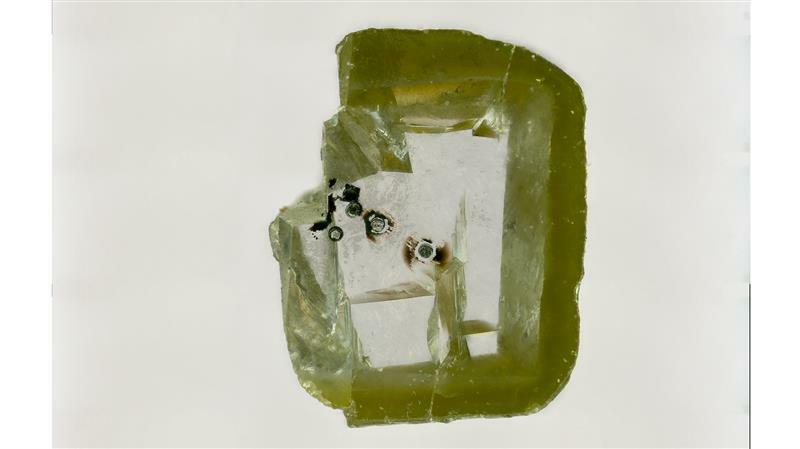