But they were down quarter-over-quarter due to a shortage of rough diamonds. 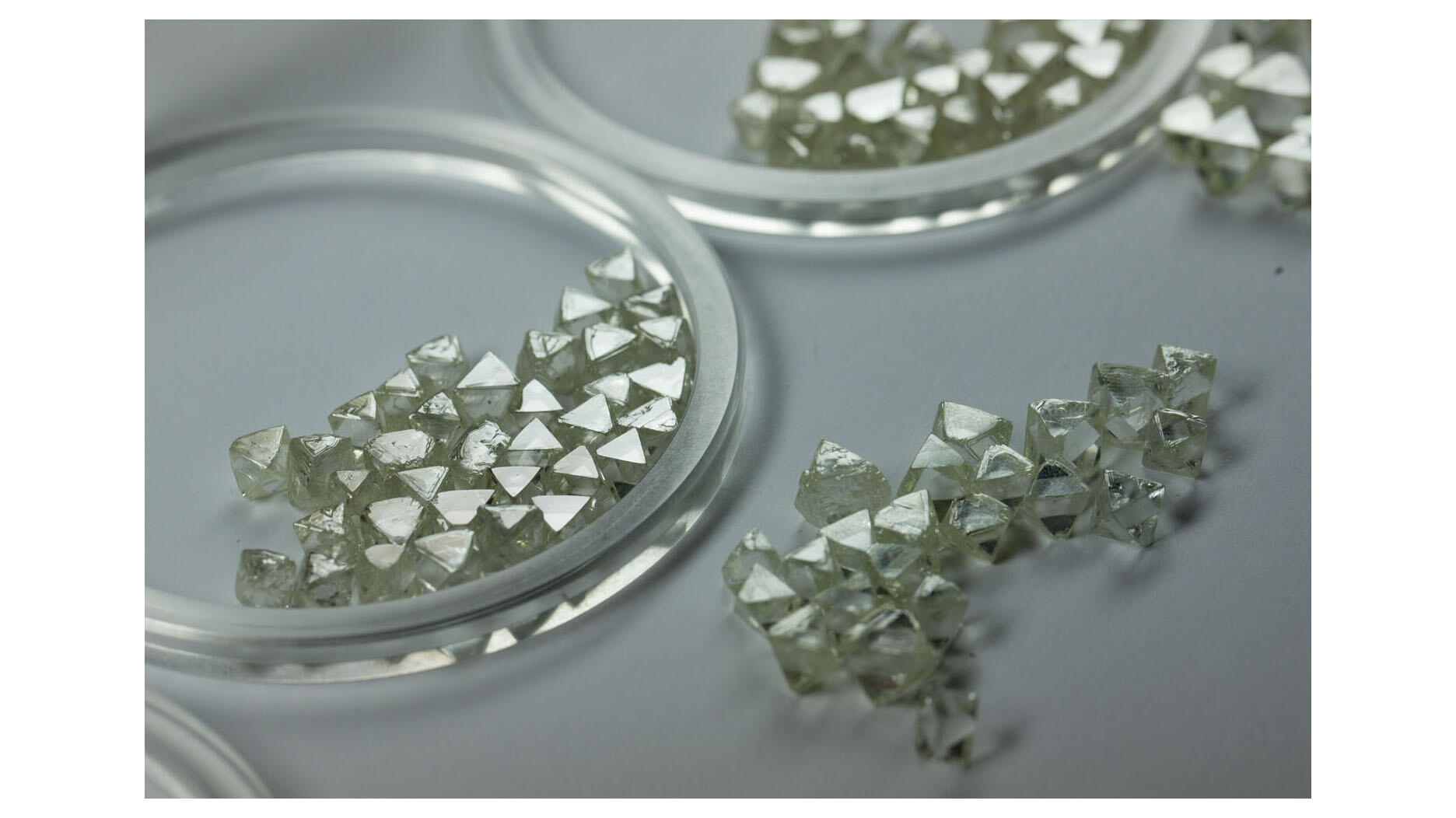 However, Alrosa’s third-quarter revenue was down 18 percent quarter-over-quarter due to a rough diamond shortage.

The company said producers initially were able to meet the 2021 surge in demand using rough diamond stocks accumulated in 2019 and 2020, when end sales to consumers sagged. By the start of the third quarter, though, they’d run out of stockpiled rough and had to start using newly mined goods.

For Alrosa, this led to a 20 percent decline in sales volume, although it was strong third quarter from a comparative context.

Normally, the third quarter is one of the weakest periods of the year for diamond producers but for Alrosa, Q3 2021 was its strongest third quarter since 2010.

Year-to-date, Alrosa’s revenue has totaled 261.3 billion rubles ($3.57 billion), more than double what it was at this point last year.

Third-quarter net profit of 25 billion rubles ($341.9 million) was down 17 percent quarter-over-quarter due to lower returns on sales but more than triple the third quarter 2020.

Year-to-date, the miner’s net profit has reached 79.2 billion rubles ($1.08 billion), up seven-fold versus the same period last year, on the back of recovering sales volume and rising rough prices.

It said sales volumes will depend on market demand, as well as its ability to push additional goods through any potential bottlenecks in production.

Long term, the company said it maintains a positive outlook for the diamond jewelry market, and said it expects rough diamond prices to remain high due in part to a decline in production.

GradingNov 01, 2021
GSI Expands Services Ahead of the Holiday Rush