It will overlap with major industry gem shows like AGTA GemFair and GJX. 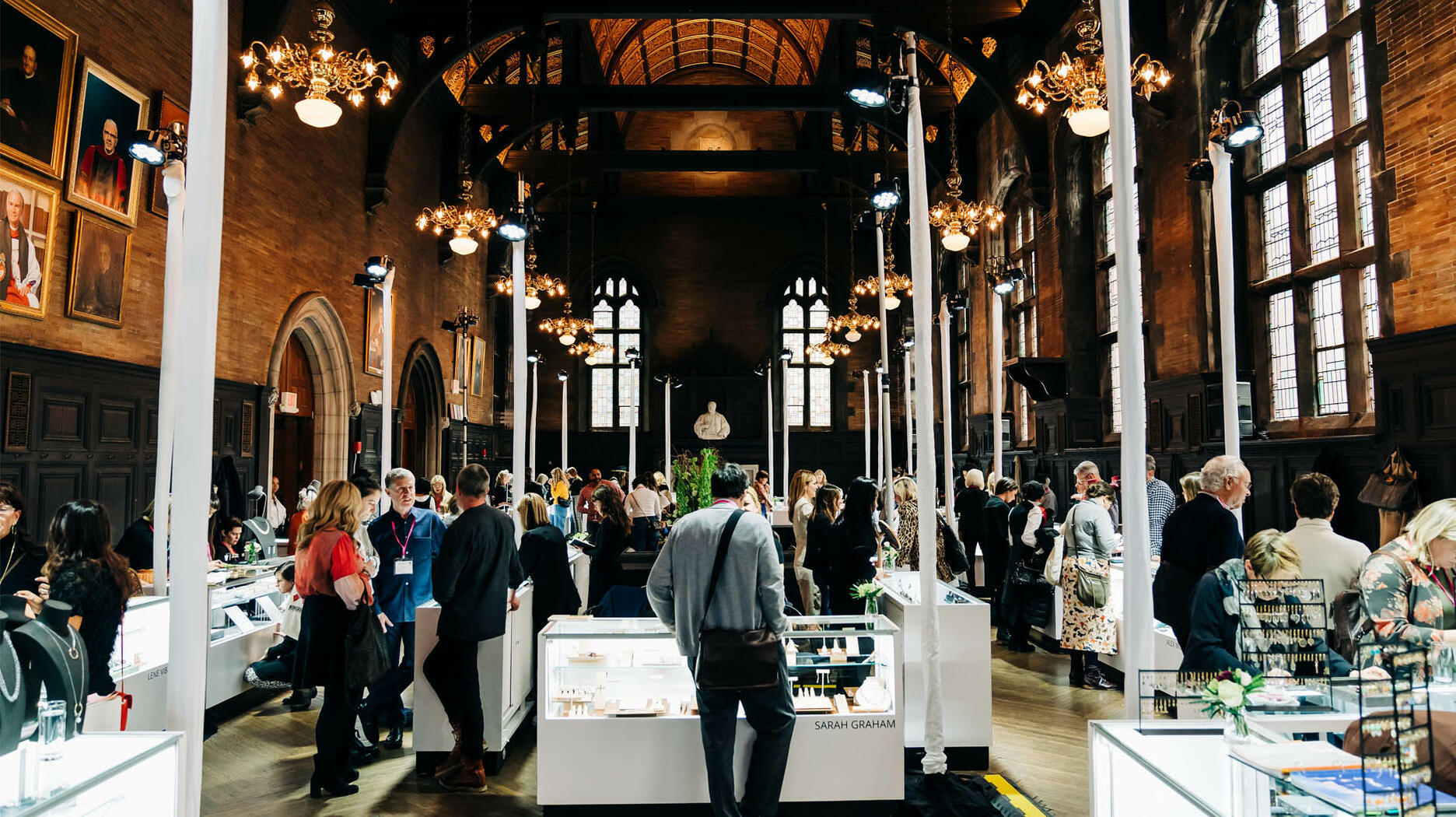 Melee, the jewelry trade show known for combining a curated group of designers and beautiful venue—as pictured here at New York City's High Line Hotel—is launching a new edition in Tucson next year.
New York—Jewelry trade show Melee is adding Tucson to its event lineup in 2022.
The show is slated for Jan. 31-Feb. 2 at the Stillwell House, a historic home-turned-event-venue located in the city’s downtown.
Organized by jewelry designer Rebecca Overmann and jewelry designer and Esqueleto store owner Lauren Wolf, Melee first launched in 2017 as a response to the organizers’ frustrations over not having a proper platform to exhibit their work.
It has become popular for its curated, upscale selection of designer exhibitors, a beautiful venue, and affordable cost relative to other shows.
Melee has been exclusively a New York City event up to now, but the pandemic led to the Tucson expansion, Wolf and Overmann told National Jeweler.
The organizers said that while they were in lockdown in 2020, they were trying to figure out how to host an outdoor event so designers would still have a way to show their work.
At the time, the 2021 Tucson gem shows were still scheduled to happen, so they broached the idea of a show there and “quite a few people were on board with the idea,” they said.
And while plans for a 2021 event fell through amid the cancellation of the industry gem shows, they kept the idea in mind.
“For us, and our designers, it lines up well for designers who are shopping the event and for buyers who are not interested in making the trek to New York City during the winter.”
Related stories will be right here …
Wolf and Overmann said Melee Tucson 2022 will feature some of the show’s previous designer exhibitors as well as some new faces.
“The Tucson show will be similar to how we launched the NYC show—with a very small, but mighty, group of talented jewelers.”
The setting of the event has always been just as important to the two as the designs showcased—as one can see in their choices of The High Line Hotel and The Bowery Hotel in New York—and the Tucson venue was no exception.
“The biggest challenge in the trade show industry is the sterile feeling that comes with so many of the big box venues. So, naturally, we were immediately on the hunt for another beautiful venue, with both indoor and outdoor space, along with a central location.”
Stillwell House fits the bill perfectly. The historic venue dates to 1901, offering both a stunning interior space and beautiful outdoor garden area, and is just a short walk to the Tucson Convention Center, where AGTA GemFair takes place, and the GJX show.
“We think there is a lot of opportunity with the Tucson gem shows,” the organizers said. “Obviously, it’s a worldwide industry event, but we think it attracts a different type of buyer and designer as well. While New York City has been our most popular show, we do feel that there is a West Coast and Southwest appeal for designers and buyers alike. We are very excited to be adding Melee to the desert.”
Buyer registration for Melee Tucson, scheduled for Jan. 31-Feb. 2, opens today.
Industry shows coinciding with it are AGTA GemFair and GJX, both running from Feb. 1-6. Select Tucson will take place Jan. 30-31 at La Paloma Resort & Spa.
Melee, meanwhile, will also hold another winter show in New York from Feb. 7-9 at The Bowery Hotel.
For more information, visit MeleeTheShow.com.

1CA Malls See Wave of Smash-and-Grabs Carried Out by Groups
2Jared Has a New Men’s Jewelry Collection with Esquire
3When It Comes to Security, Trust Your Instincts
4Scientists Found This New Deep-Earth Mineral Trapped in a Diamond
5KP Plenary Again Ends With No Movement on ‘Conflict’ Definition
Banner will be right here …
Related Stories
Events & AwardsNov 09, 2021
MJSA to Launch Live Seminar Series in Tucson Next Year 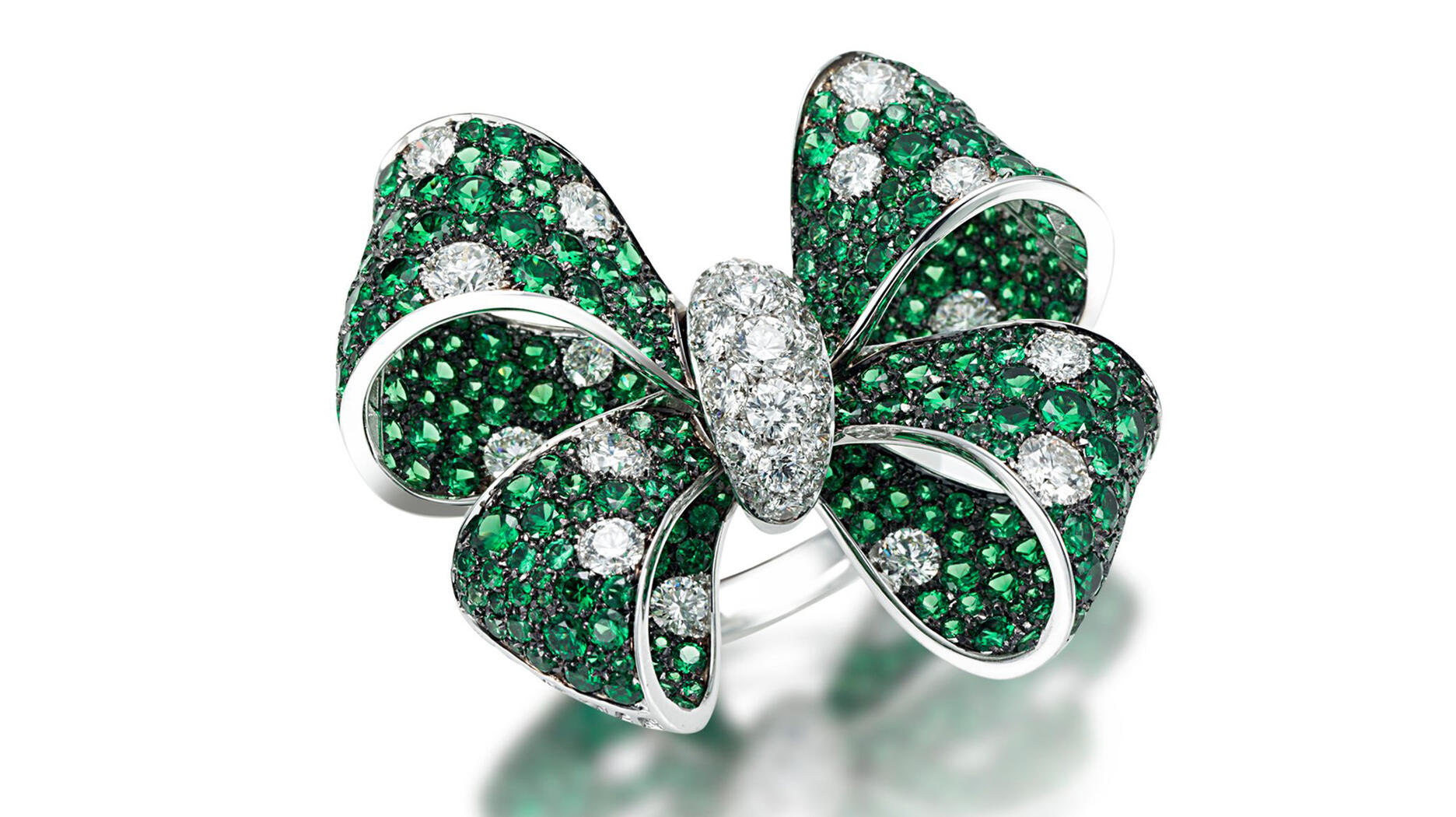 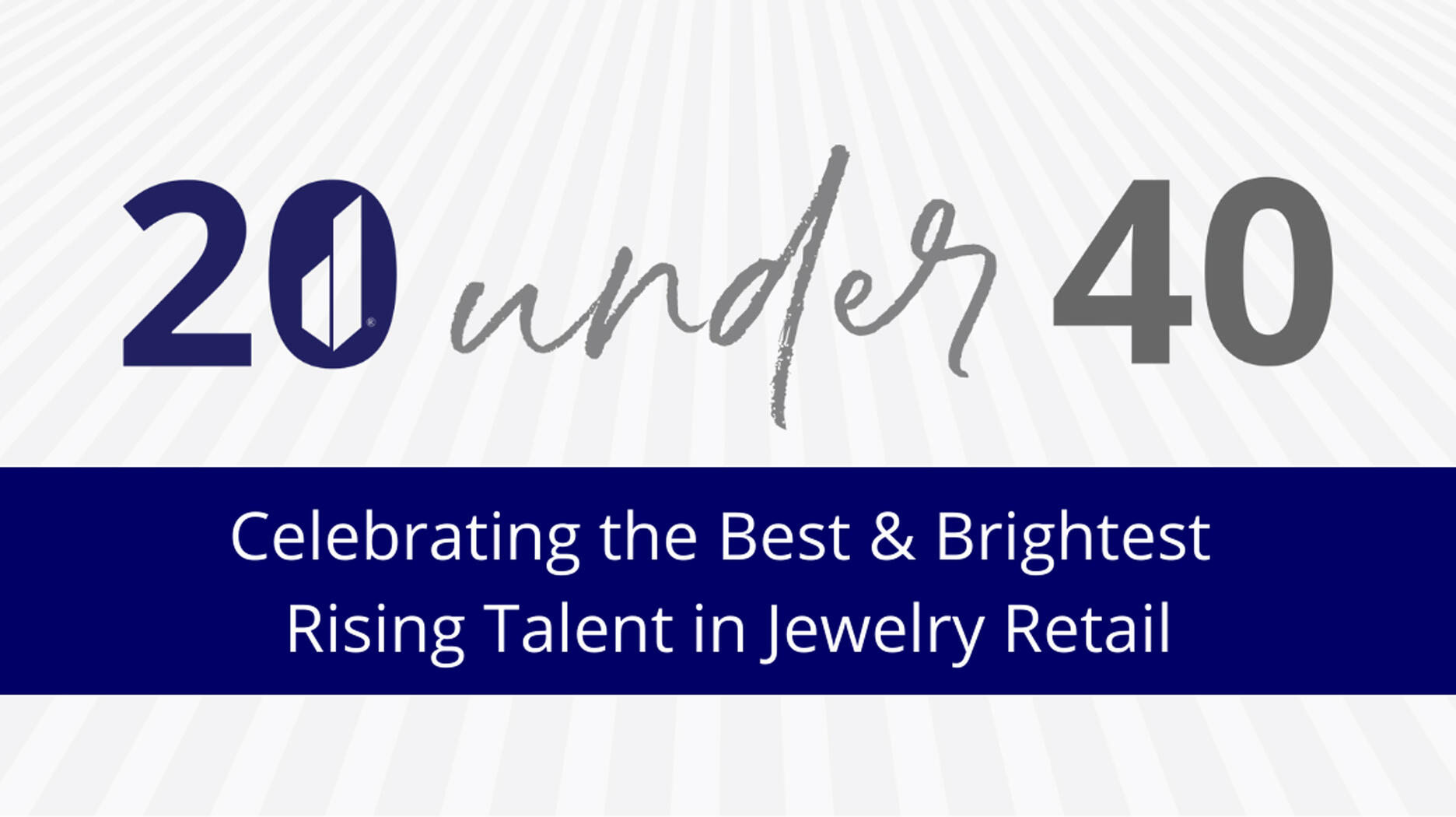