This Jewelry Auction Will Benefit the Navajo Nation

This Jewelry Auction Will Benefit the Navajo Nation

MJSA and Columbia Gem House are using their design competition to raise funds for the community, which was badly hit by COVID-19. 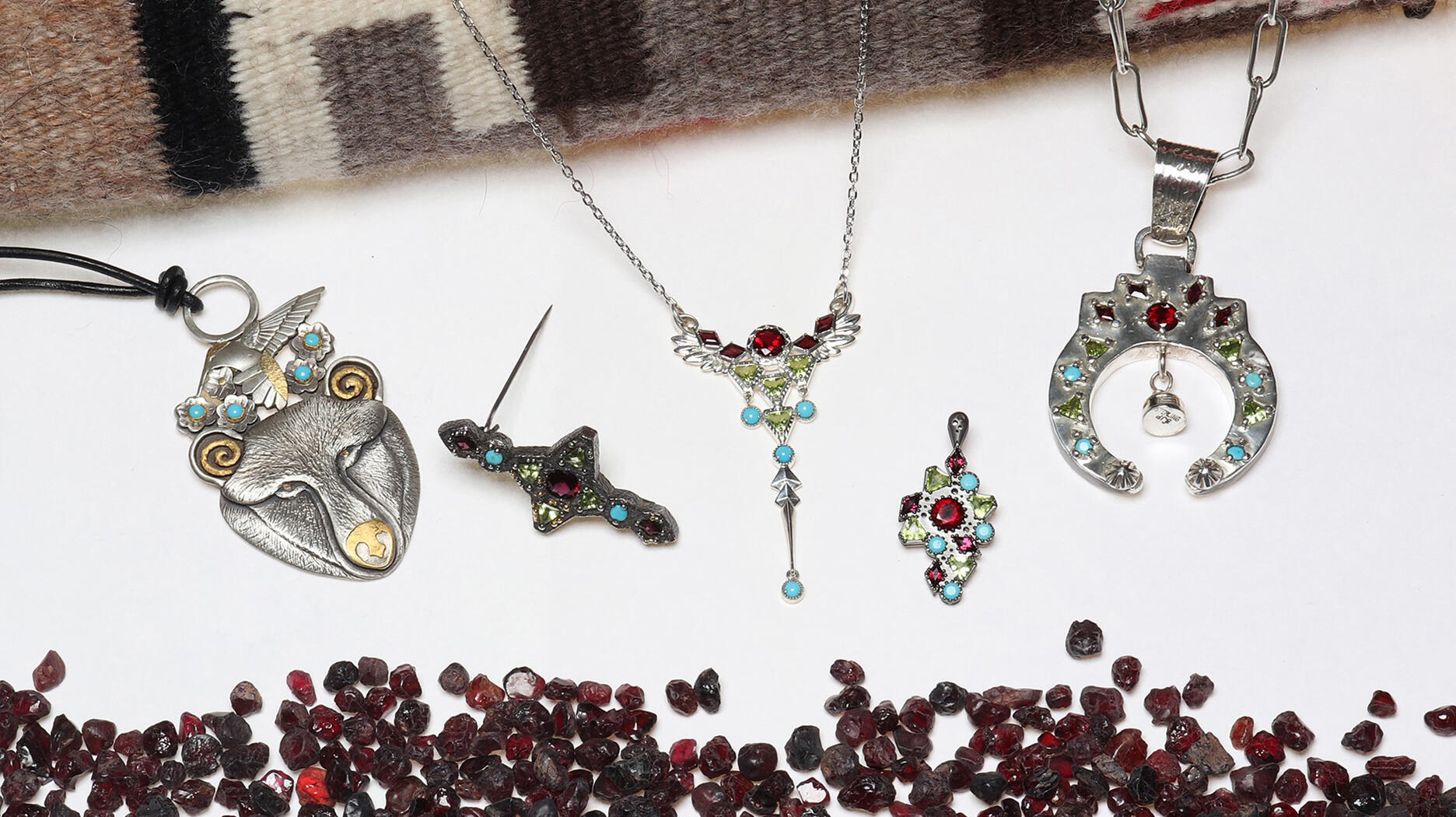 The jewels submitted to MJSA’s Responsible Design Challenge this year are also being auctioned off to raise money for Navajo Nation, which has been hard hit by the COVID-19 pandemic.
New York—MJSA and colored stone supplier Columbia Gem House are partnering on a jewelry auction to benefit the Navajo Nation community.

Held from Nov. 1-7, the event will feature the custom jewels entered in this year’s MJSA Responsible Design Challenge, sponsored by Columbia Gem House.

Held every year, the challenge asks participating designers to create a piece of custom jewelry based on a hypothetical scenario that also features gemstones provided by Columbia Gem House.

The 2021 entries are open to online voting now through Oct. 31. The winner will be announced in the MJSA Journal in December and online.

The story presented to this year’s designers focused on a wedding gift for a Native American woman dedicated to issues affecting indigenous peoples around the world.

The challenge also had a new component this year—instead of just submitting renderings of their pieces for the voting, the designers produced the pieces so they could then be in the auction.

Columbia Gem House will preview the pieces along with designer insights on it its social media ahead of the event, as well as host Instagram Live events with some of the designers leading up to the auction.

The supplier first began sponsoring the MJSA Responsible Design Challenge in 2019, but this marks the first time the partnership has also included a benefit auction, designed to assist the Navajo Nation, which was hard hit by the pandemic.

The funds will give back to the community from which some of the design materials were sourced, a goal that’s at the core of CGH’s operations.

In May of 2020, the Navajo Nation had the highest per capita rate of positive COVID-19 cases in the country, and while those rates have gone down drastically since the roll-out of the vaccine, the community still struggles with a lack of resources to help it recover.

“After years of working together, I have become both personally and professionally invested in our Navajo Nation partners, and the community as a whole,” President Eric Braunwart said.

“When COVID-19 first hit, we wanted to support any way we could and were thrilled when MJSA was interested in extending the Responsible Design Competition into a fundraising auction for Navajo Nation. This is the first of many we see in the future.”

Donated materials included a small weight of silver and varying gemstones that were optional for the design, including anthill garnet from Navajo land, peridot from the San Carlos Apache Reservation, and turquoise from the surrounding region.

Pieces can be bid on beginning Nov. 1 on the Columbia Gem House website.

Brecken Branstratoris the senior editor, gemstones at National Jeweler, covering sourcing, pricing and other developments in the colored stone sector.
tags:
More on Policies & Issues
Policies & IssuesNov 23, 2021
BIJC Has an I.D.E.A for Diversity Training in 2022 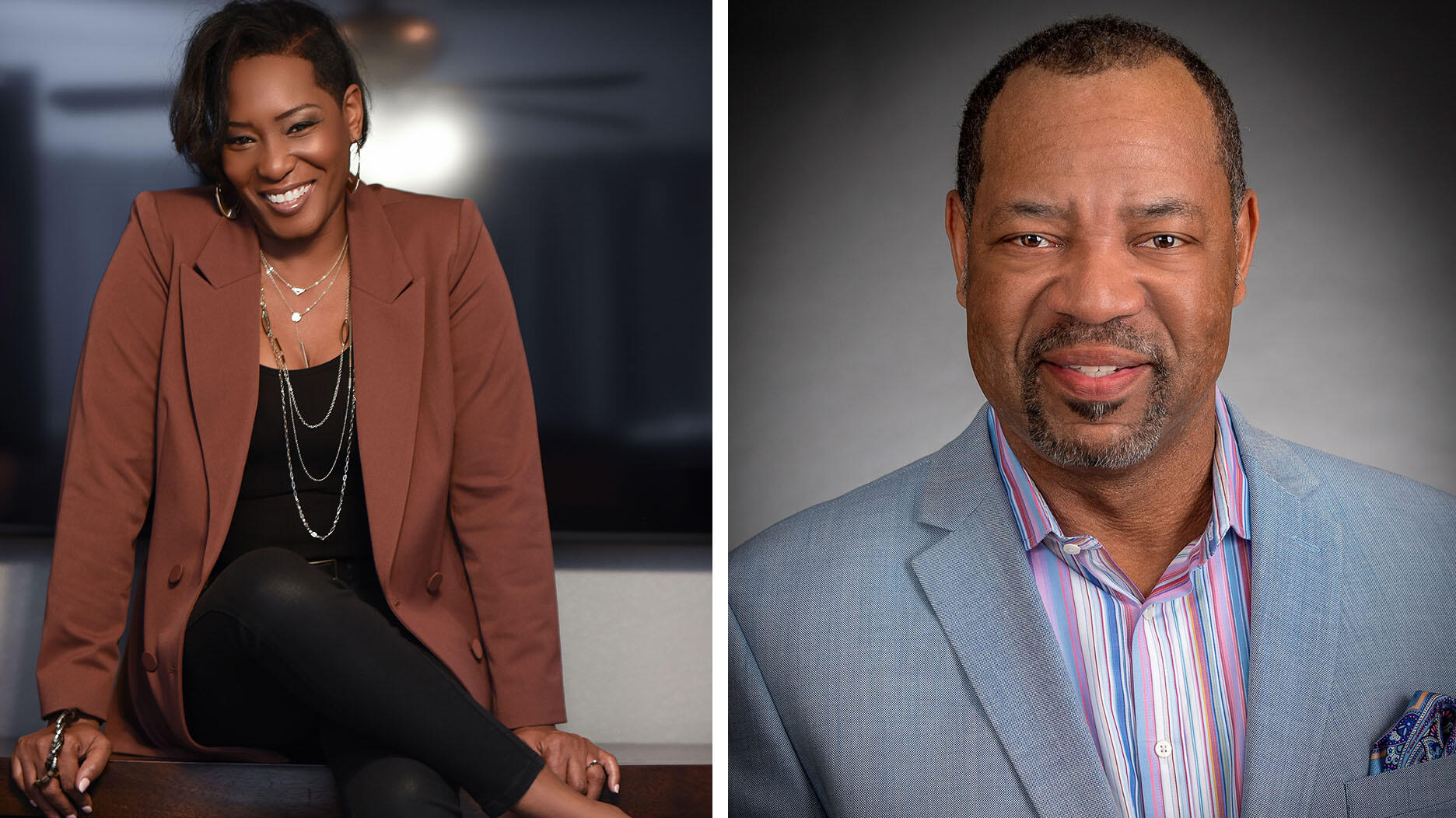 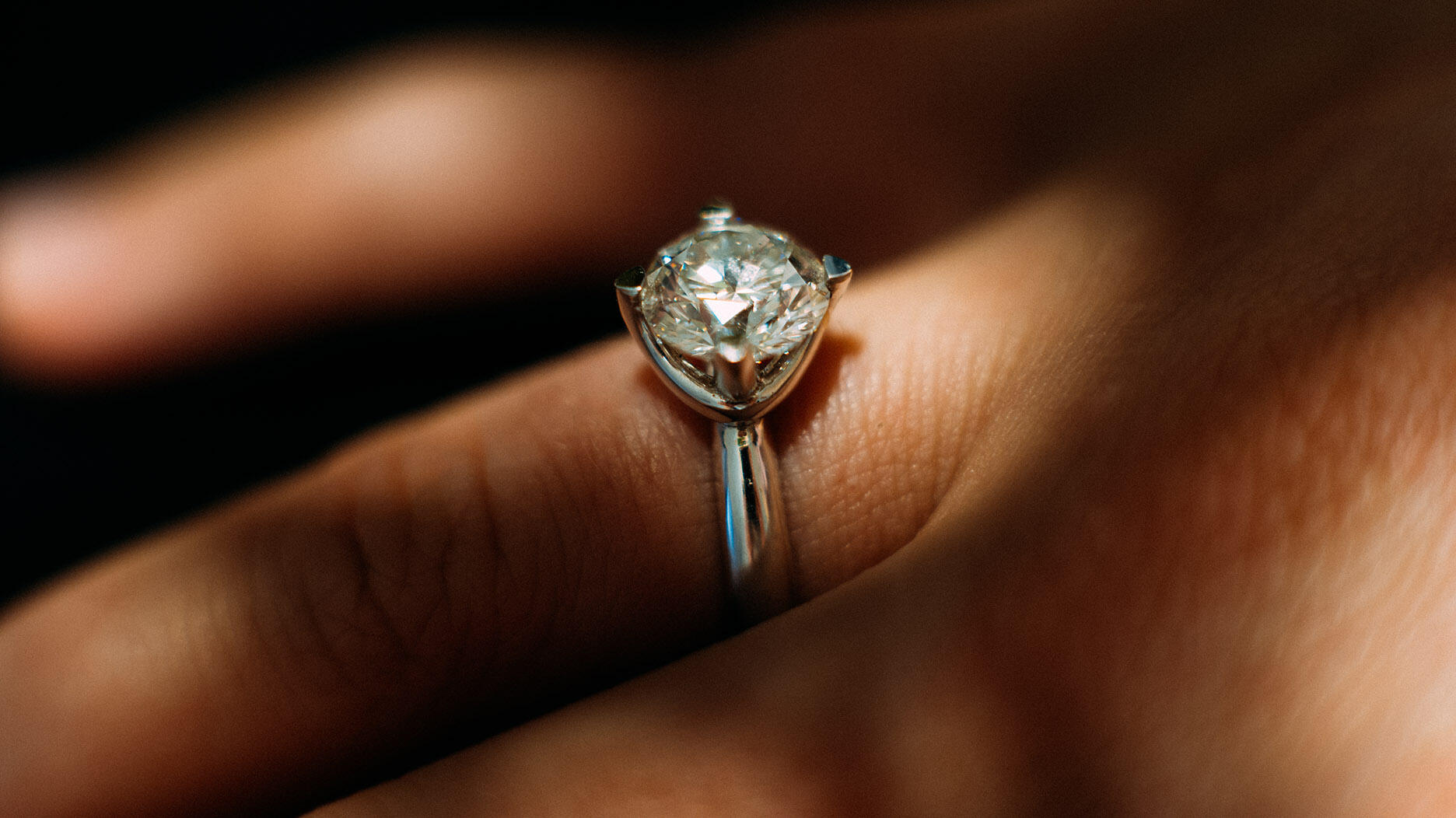