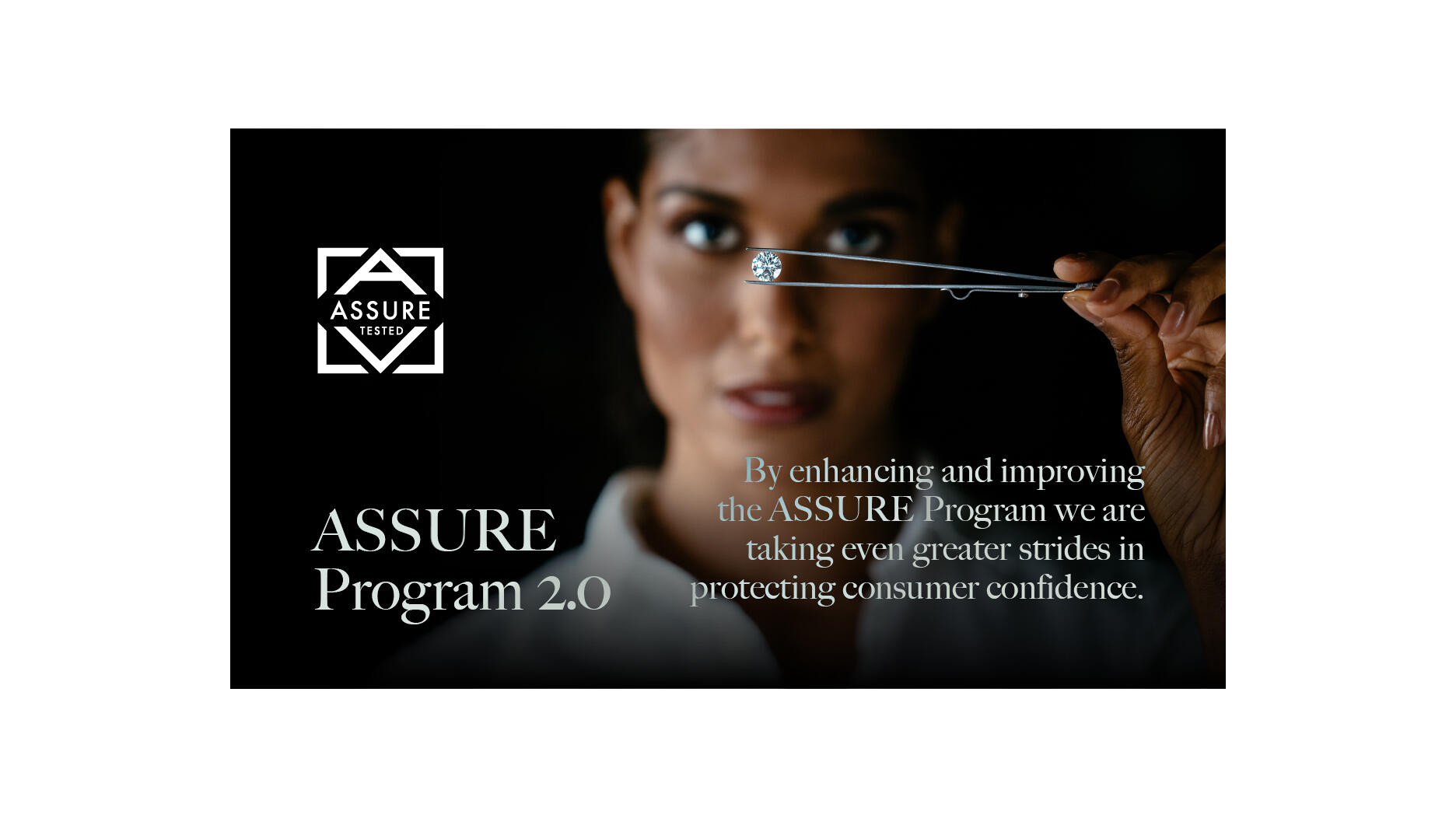 Launched in 2019, Assure uses third-party entities to test and provide feedback on the instruments designed to separate natural diamonds from lab-grown stones and simulants.

The program launched in 2019, testing loose stones on instruments from manufacturers including De Beers Group, the Gemological Institute of America, Presidium, DRC Techno, and more.

Assure 2.0 will expand to gauge the machines’ capability to test diamonds set into jewelry, with both open- and closed-back mounted stones included in the testing regimen, NDC said.

In addition, Assure has enlisted a second lab for the program, located at the University of Antwerp in Belgium.

This facility will operate alongside the original Assure testing location, UL in Canton, Massachusetts, using the same samples and procedures.

NDC said the addition of the Antwerp lab will double its testing capacity.

It also will add geographic diversity, giving instrument manufacturers a European point of contact rather than having to send all their machines to the United States.

Manufacturers are invited to submit new instruments as well as existing instruments due for testing again (the Assure Tested Certification expires after two years) to the Assure program starting in October.

110 Retailers on Why They Expect the Diamond Boom to Continue
2This Coffee-Table Book Is the Perfect Present for Diamond Lovers
3Squirrel Spotting: It’s a Diamond Moment!
4Quiz: How Closely Have You Been Reading Our Columns?
5Amanda’s Style File: Prepare to ‘Fall’ in Love
Banner will be right here …
“Everyone is responsible for correctly disclosing the nature of the product they are selling, but to facilitate this we need robust diamond verification instruments that are rigorously tested,” said Raluca Anghel, NDC’s head of external affairs and industry relations.

“With this latest iteration of the Assure program, manufacturers will be presented with vital information to continue improving their devices, and consumers can be assured of the vigorous steps taken to ensure their confidence.”

A complete guide to Assure-tested devices is available on the NDC website.

MajorsSep 13, 2021
Ana de Armas Is Back for the NDC’s Newest Campaign 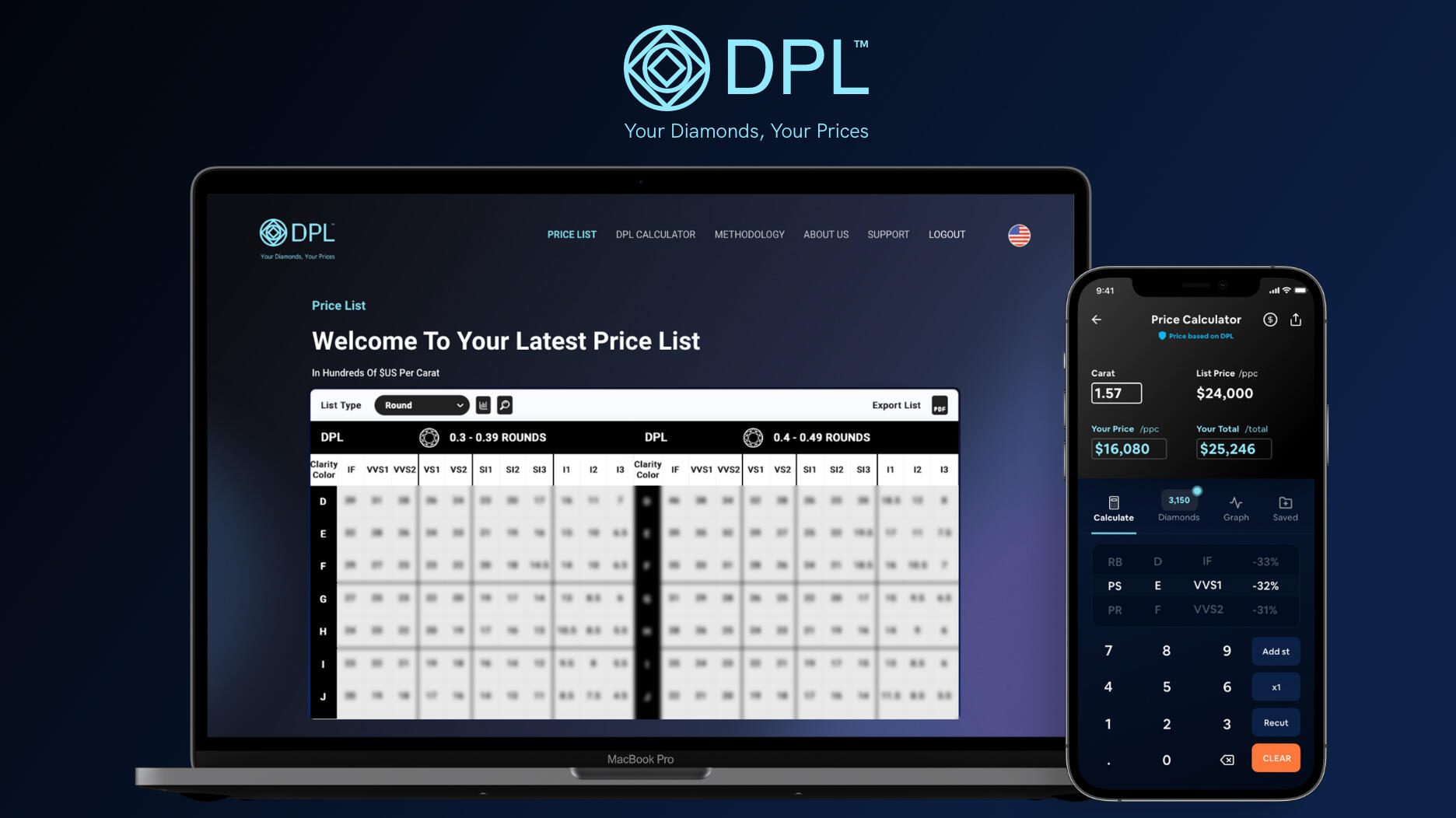 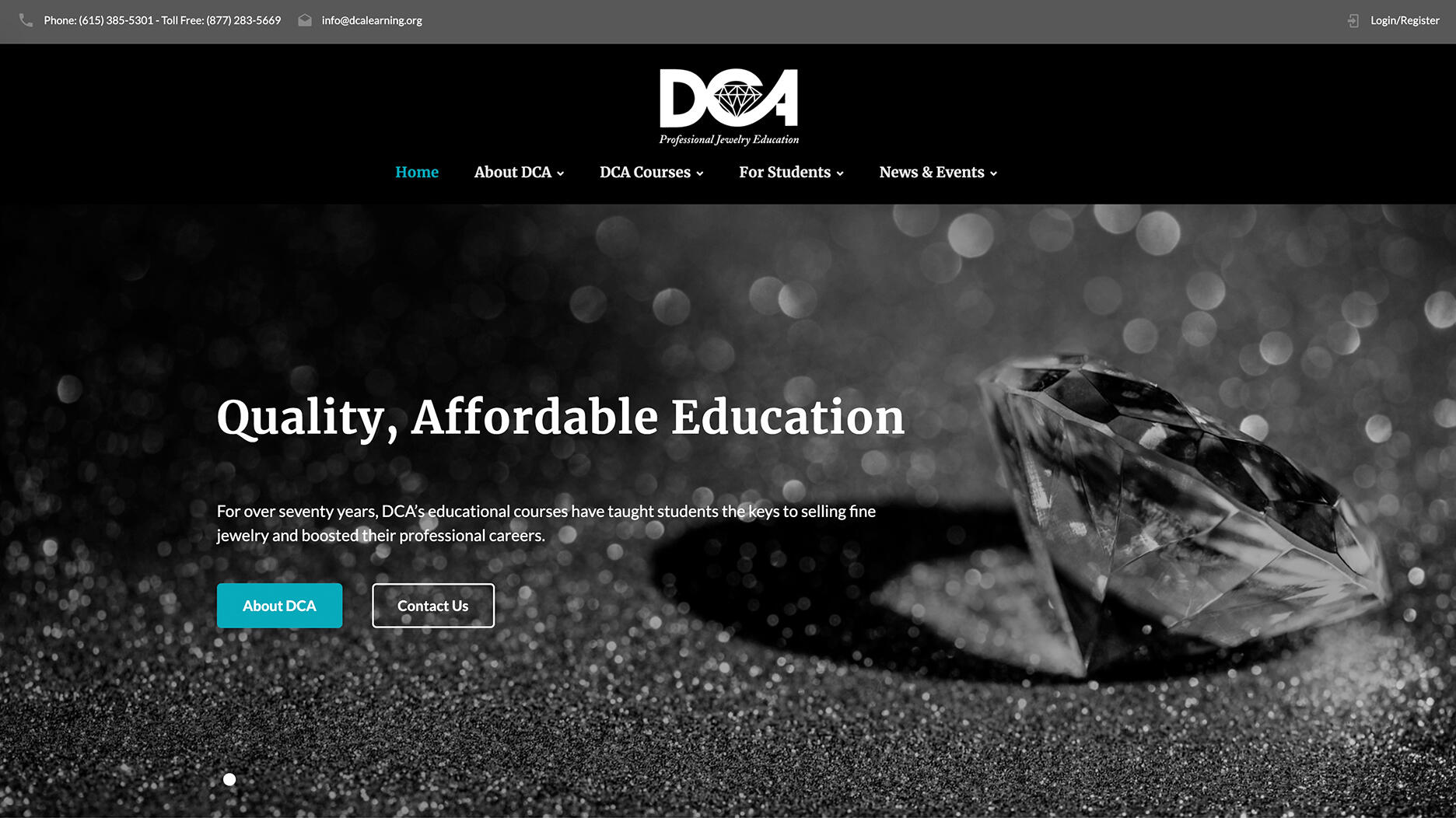