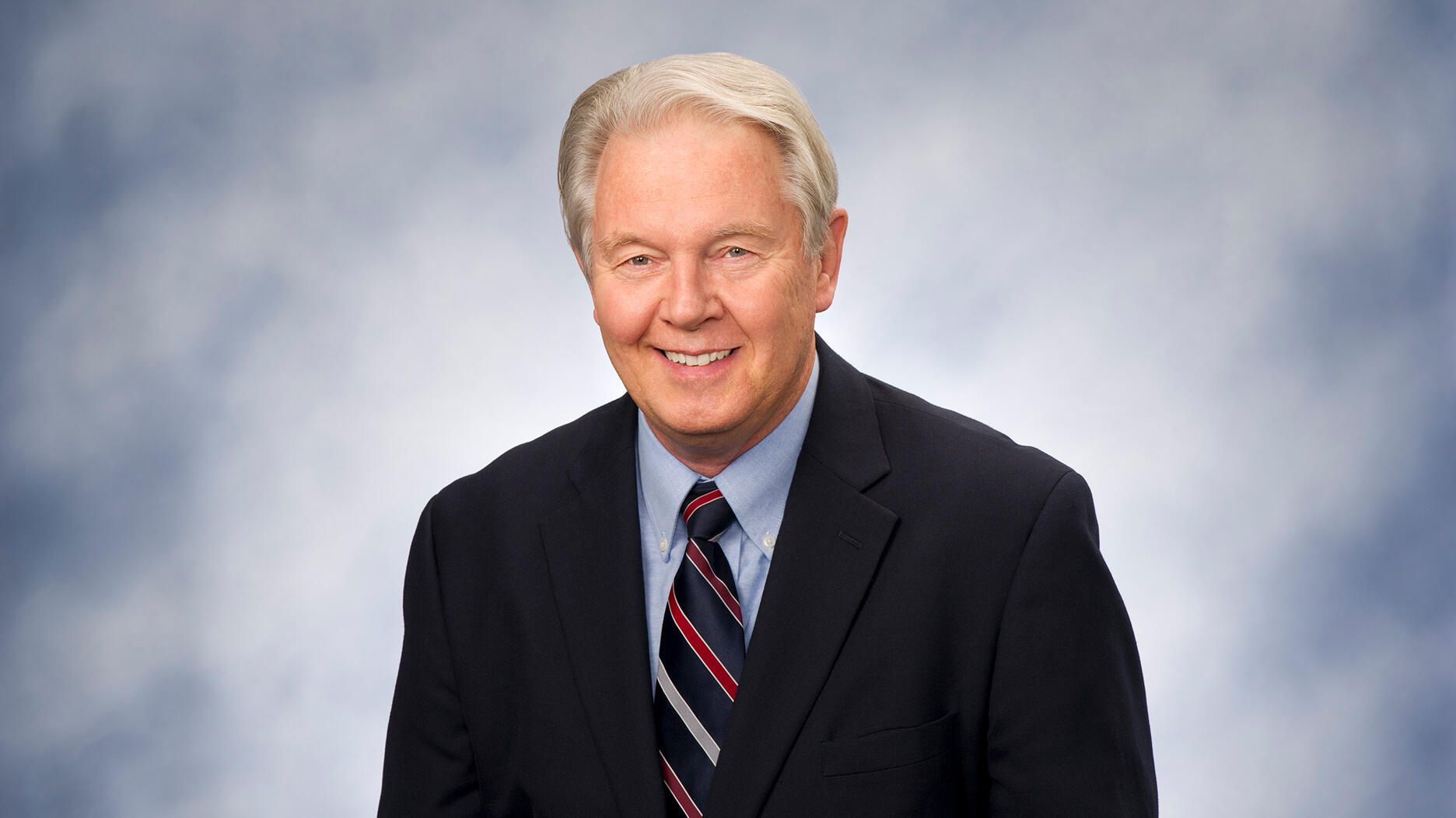 Dr. James Shigley of GIA was the recipient of the Robert M. Shipley Award.
Dallas—The annual Robert M. Shipley Award luncheon began with a tribute to a late legend and ended with a salute to a modern-day luminary.
Held Sept. 13 at the American Gem Society’s Conclave conference in Dallas, Texas, the event kicked off with a tribute to former AGS executive director Alfred Woodill, who died last month at the age of 101.
Jewelers Georgie Gleim and Clayton Bromberg shared memories of Woodill, also known as “Big Al” and “Mr. AGS,” highlighting his tireless support of the organization he served for more than 40 years.
The tribute was followed by the Robert M. Shipley Award.
Bill Farmer of Farmer’s Jewelers in Lexington, Kentucky announced Dr. James Shigley of GIA as this year’s winner.
Shigley, known as the face of GIA research, began his GIA career in 1982 as a senior research scientist after earning a doctorate in geology from Stanford University.
Related stories will be right here …
He was named manager of the research department in 1985 and by 1987, he was GIA’s director of research. Shigley is currently GIA’s first and only distinguished research fellow.
In his more than 30 years with GIA, he has published research on diamonds, colored stones, and gem identification.
Most notably, he has identified methods of separating natural from lab-grown diamonds, documented important gem localities, and established characteristics of HPHT lab-grown diamonds.
“Dr. Shigley was awarded the honor based on his commitment to the jewelry industry and because of his decades of friendship and service toward the society,” said AGS.
Though Shigley was not there to accept his award, the GIA team, alongside his family and friends, surprised him by presenting him with the plaque on campus.
The presentation was filmed and shared with luncheon attendees.
“Over the years, Dr. Shigley’s focus on the facts of photo-microscopy helped everyone with his spot-on analysis and insight,” said Farmer.
“The Shipley Award can go to those who serve the society or even their community. However, those who receive the Shipley honor in the realm of gemology are rare and special indeed. The good doctor is most well-deserving.”
In addition to this award, Shigley has won the Dr. Edward J. Gübelin Most Valuable Article Award (1998), AGA’s Antonio C. Bonanno Award for Excellence in Gemology (2007), the AGS Lifetime Achievement Award (2017), and the Richard T. Liddicoat Award for Distinguished Achievement.
There were plenty of awards to go around at this year’s Conclave.
During Sunday’s breakfast keynote, Marc Altman, CGA, Chair of the International Guilds Council, presented three awards, including the John J. Kennedy Award, the Guild of the Year Award for 2020, and the Guild of the Year Award for 2021.
The John J. Kennedy Award, presented to those who have been exemplary in their contribution to the safety and security of the entire jewelry industry, was awarded to FBI Special Agent Daniel Gimenz.
“We selected Special Agent Gimenz for all his efforts in helping to protect our industry,” said Altman.
The Guild of the Year Award for 2020 wasn’t given out last year due to the COVID-19 pandemic. It was presented this year to the New Jersey Guild.
“This is a young Guild yet the amount of energy that gushed out was spectacular,” said Altman.
The 2021 Guild of the Year Award was presented to the Keystone Guild in Pennsylvania.
“They are the mothership of guilds. This is where the new guild era started. Everything they do sets the tone for how guilds should and could evolve,” he said.
At the Titleholders Luncheon held on September 14, Sarah Nanasi Russell, CG, Chair of the Young Titleholders Committee, also presented two awards.
The 2020 Young Titleholder of the Year, went to Alexis Padis, CGA, of Padis Jewelry. She is also the vice chair of the Young Titleholders Committee.
“Alexis has helped across social media, communication, and has been a standing pillar of the committee leadership for the last six years,” said Russell. “Her strategic guidance, ‘fun voice of reason,’ and industry relationships have helped propel the Young Titleholders to new heights.”
The 2021 award was given to Dave Bindra of B & B Fine Gems, who is also the events chair of the Young Titleholders Committee.
“Dave has been in charge of events for the committee for the last few years, and up until COVID, continued to grow in-person events year over year,” said Russell.
“When in-person events came to a screeching halt, Dave adapted quickly and didn't skip a beat, hosting virtual trivia nights, cooking nights, and cocktail making events.”
Bindra also joined the newly formed Diversity, Equity, and Inclusion Task Force and was key in executing many of its new DEI initiatives, said Russell.
The Black in Jewelry Coalition partnered with the Young Titleholders’ Diversity, Equity, and Inclusion Committee to award one BIJC member a grant for Conclave 2022.
The grant went to Natacha Metayer and will cover the cost of registration, hotel, and a $500 stipend from AGS toward travel expenses.
“The Young Titleholders are proud of this new scholarship and are grateful to the Black in Jewelry Coalition for helping them execute it in a timely and meaningful way,” said Russell.
“We pushed the boundaries of our usual scholarship process and offerings to align with their continuing goal of ensuring a diverse and inclusive American Gem Society community.”
The next Conclave will be held April 25-27, 2022, in Oklahoma City, Oklahoma.
For more information about Conclave, visit the AGS website. 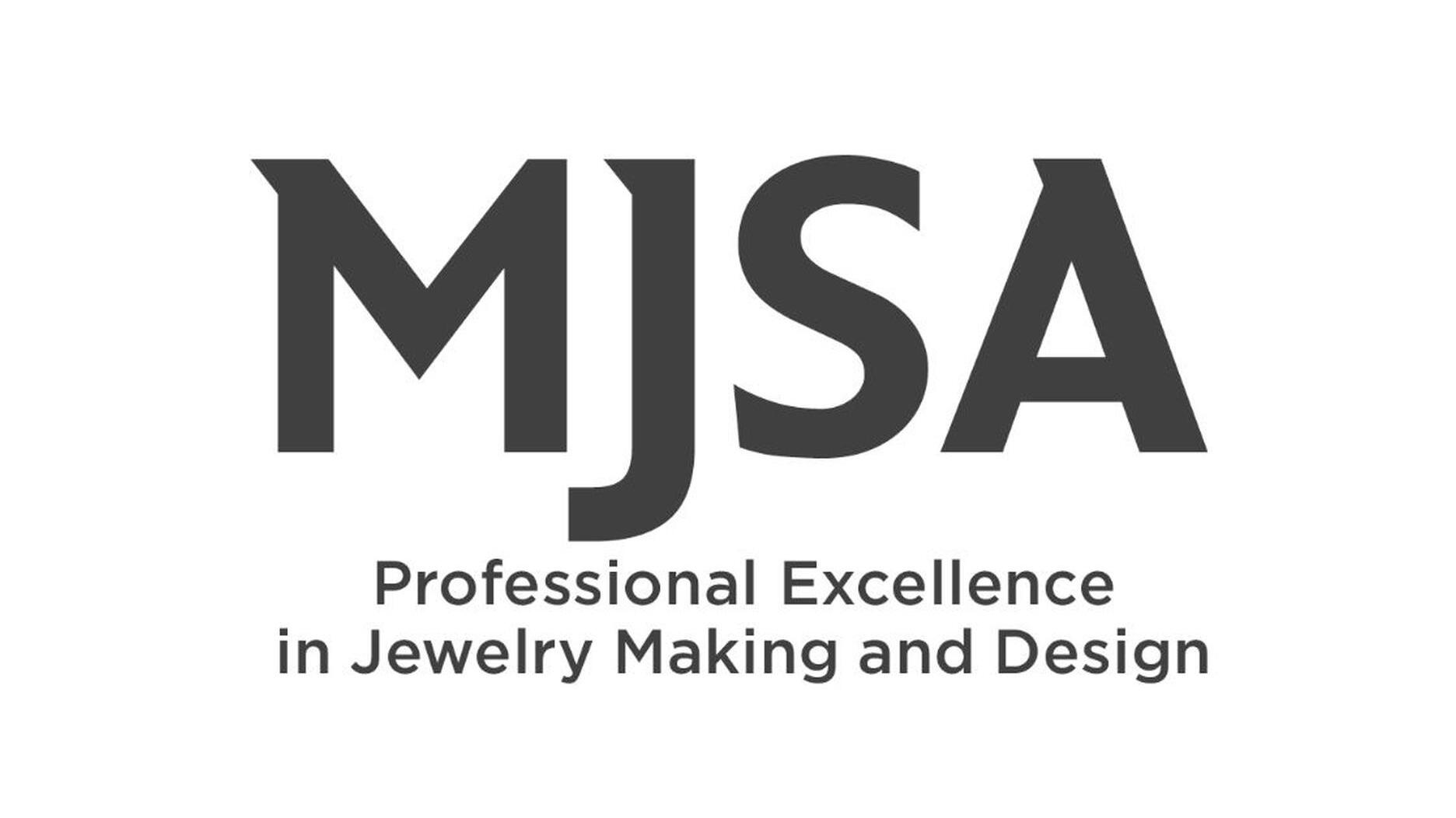 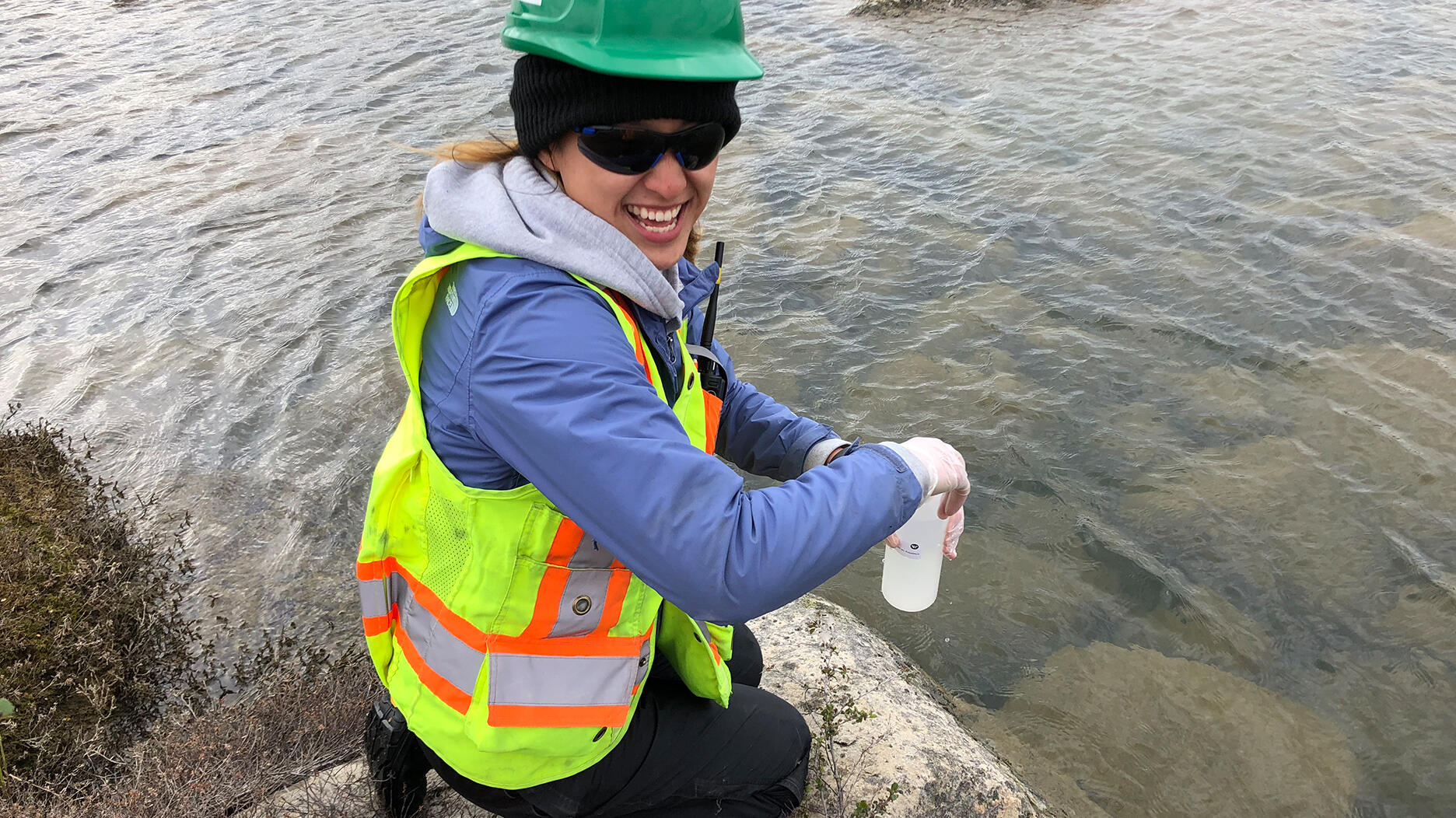