These Are the Fastest-Growing Retailers, Says NRF

These Are the Fastest-Growing Retailers, Says NRF

One thing all the listed retailers have in common? A strong brand identity. 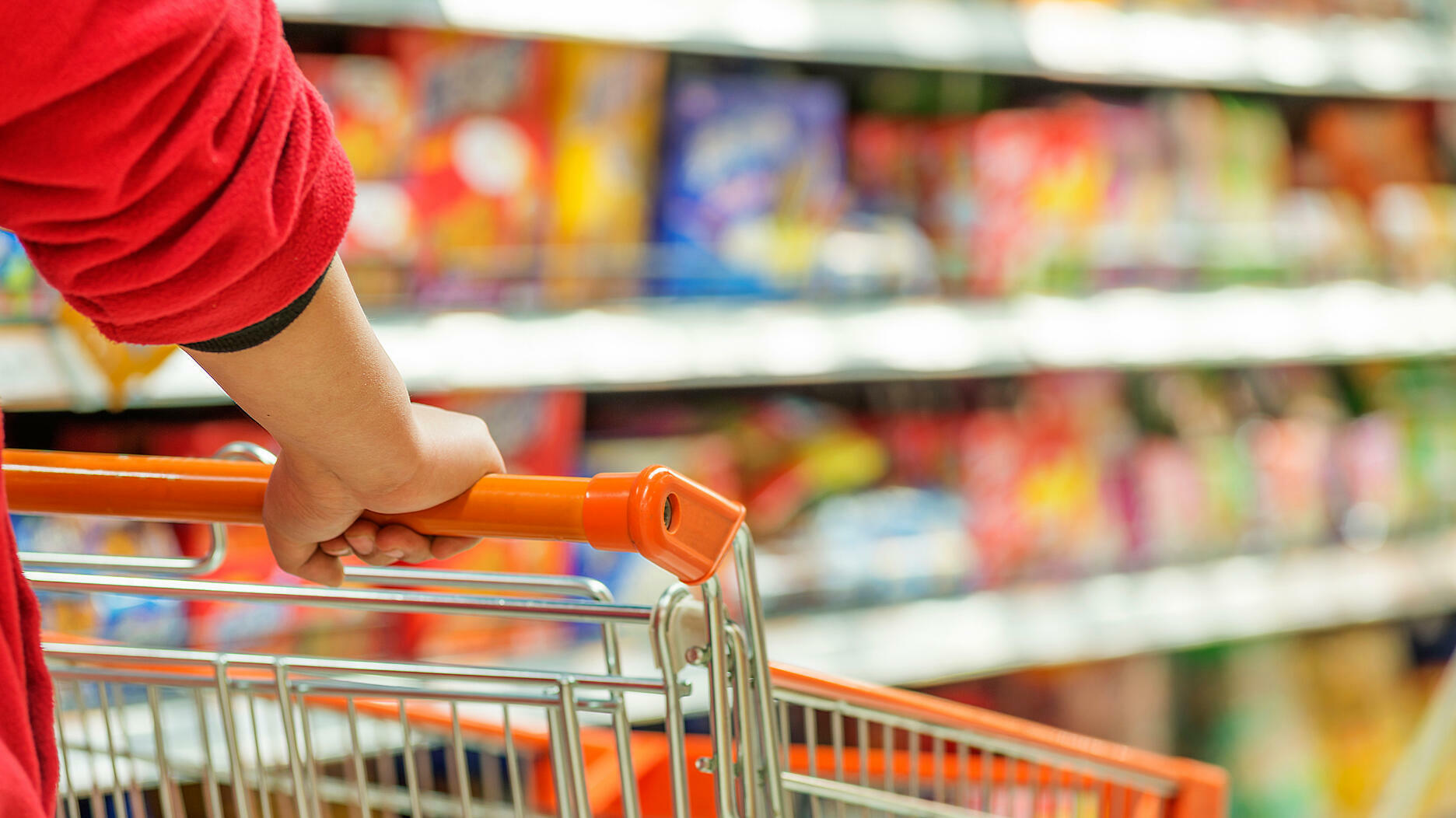 The annual rankings, compiled by data analytics company Kantar, are measured using year-over-year percentage increases in domestic sales; so, for this year’s list, 2019 vs. 2020.

All retail companies with more than $300 million in U.S. sales are eligible for inclusion on the list.

In 2021, Wine.com topped the list, bolstered by the rise in online shopping.

“Last year, you could do anything you wanted to. As long as you were able to get product to a shopper, you could make money.” — David Marcotte, Kantar

“Wine, generally speaking, is an emotional purchase,” said David Marcotte, senior vice president for Kantar, in a press release about the list. “People want to look at it, engage with it or collect it.”

Furniture e-tailer Wayfair was in fourth place followed by 1-800-Flowers.com.

Related stories will be right here …
In 2020, companies with a strong social media presence had the upper hand.

“Billboards don’t work really well when everybody is in lockdown,” said Marcotte. “But social media does.”

Rewinding five years, Blue Apron was in the top spot, followed by Wayfair and Ascena Retail Group, a testament to the importance of “a symbiotic relationship between digital and physical retailing.”

“I don’t think that’s changed too much,” said Marcotte. “I think, actually, the secret going into 2021-22 is having a profitable mix of digital and physical.”

“Last year, you could do anything you wanted to. As long as you were able to get product to a shopper, you could make money. As we get more and more competitive pressure coming to be, and shoppers get more price sensitive, then you have to start looking at profitability more intensely.”

Despite 2020 being an “outlier year,” retailers should still take the opportunity to look at what the successful e-tailers did and figure out which elements might work in their own businesses.

It’s also worth noting that all the companies on the list have a strong brand identity, said Marcotte, highlighting 1-800-Flowers.com, Inc., Boxed.com, Dollar General, Lululemon and Ollie’s Bargain Outlet specifically.

“I’m not sure I would say that’s a surprise, but it is something that stands out,” he said.

“They went into 2020 with a strong identification already. From there, their growth built out very quickly. For the most part, these companies did not need to build new capabilities to grow in 2020. They came into the year with the right tools. And that worked out for them pretty well.”

Lenore Fedowis the associate editor, news at National Jeweler, covering the retail beat and the business side of jewelry.
tags:
More on Surveys
SurveysSep 22, 2021
Jewelry Sales Surge Expected to Continue Through the Holidays 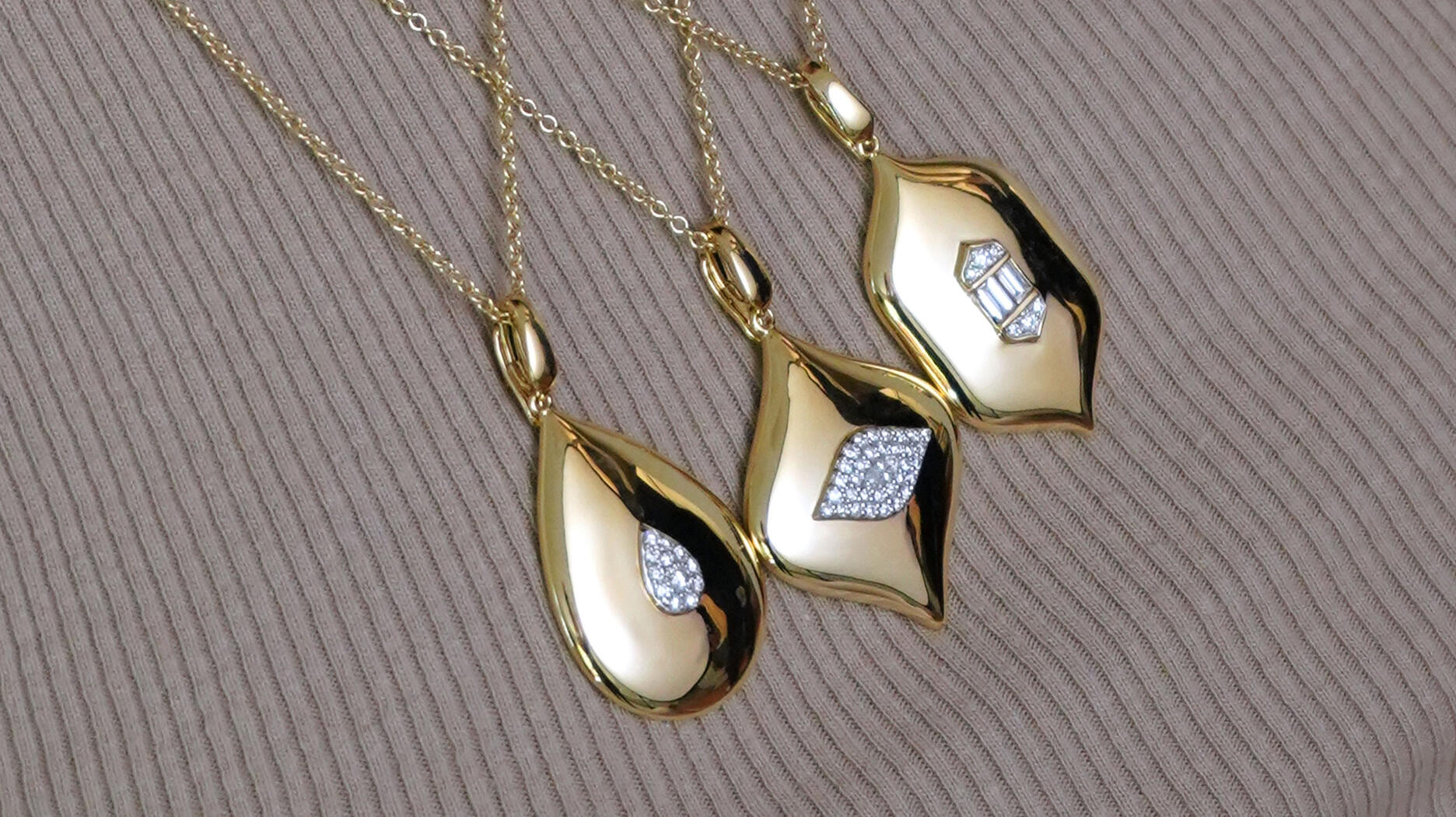 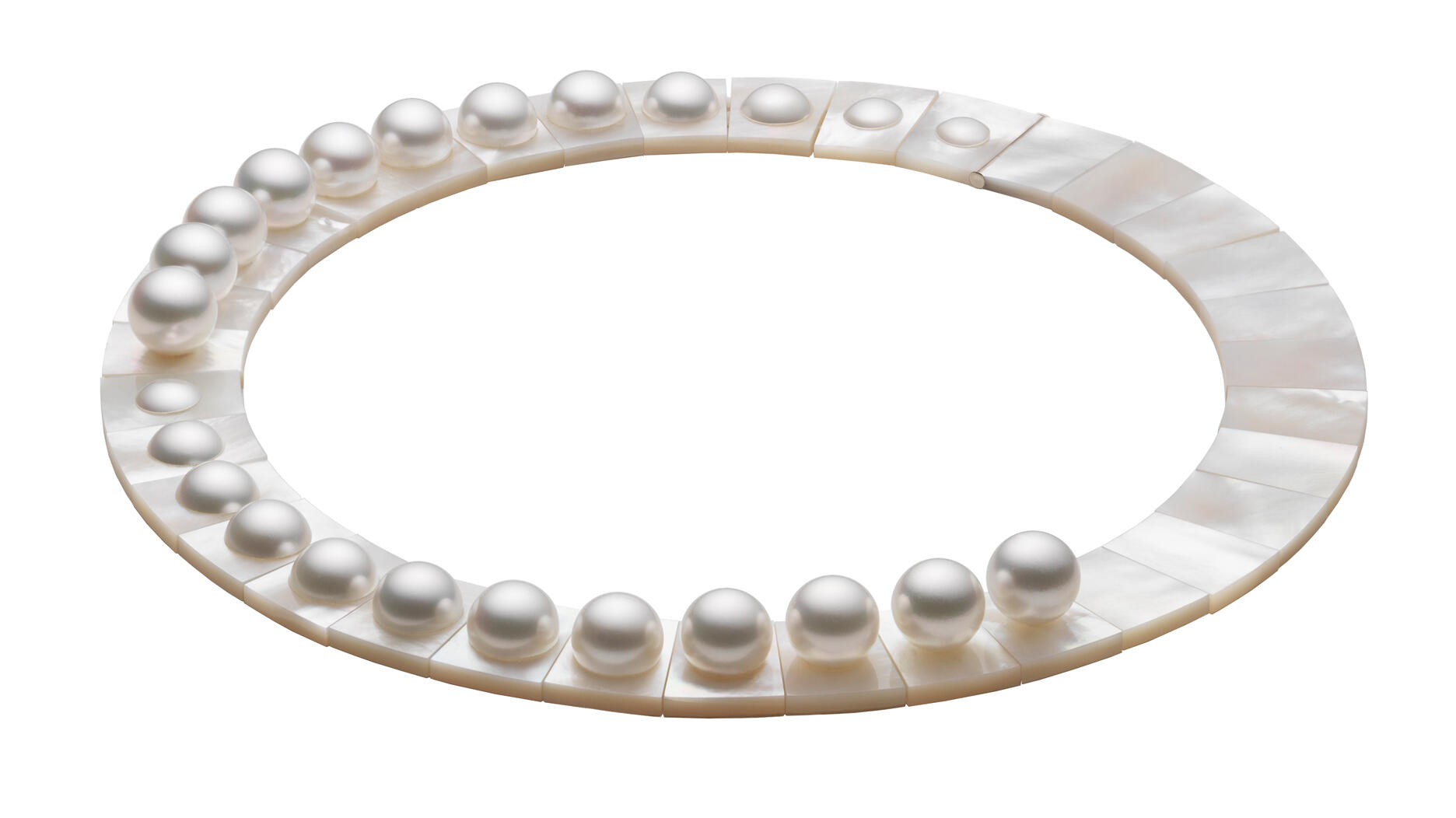