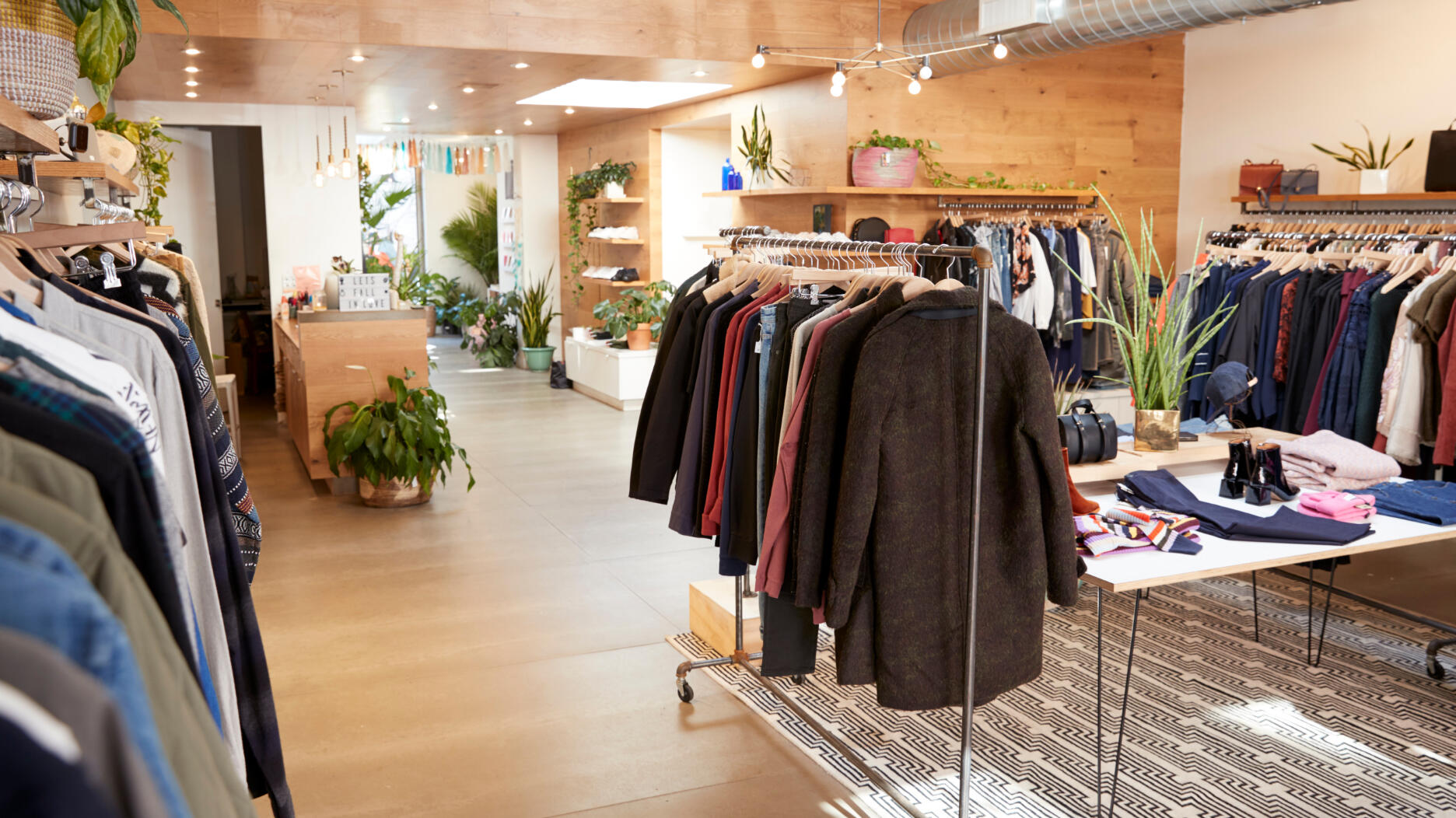 Overall, U.S. retail sales were up 0.6 percent month-over-month in June to $621.3 billion, according to data from the U.S. Department of Commerce, while year-over-year sales were up 18 percent.

The results surpassed analyst expectations of a monthly decline of 0.4 percent.

Sales in May were down 1.7 percent month-over-month and up 27.6 percent year-over-year as per the revised figures.

“However, as the drop in monthly auto sales indicates, retailers are facing product shortages and supply chain constraints. We urge Congress and the administration to enact meaningful, bipartisan infrastructure legislation that is critical for retailers who depend on a safe, reliable and efficient transportation system to drive further economic growth.”

Its calculations show June retail sales were up 0.8 percent seasonally adjusted from May and up 12.1 percent unadjusted year-over-year.

June retail sales were up year-over-year across the board with notable increases in clothing, electronics, and furniture stores.

The NRF recently upped its annual retail sales forecast for the year, encouraged by the vaccine rollout and the resiliency of consumer spending.

Retail sales (excluding automobiles, gas stations, and restaurants) are now expected to grow between 10.5 and 13.5 percent year-over-year to more than $4.44 trillion.

“We’re continuing to see an impressive recovery,” said NRF Chief Economist Jack Kleinhenz. “The economy and consumption are particularly sensitive to government policy, and the boost we saw from government support earlier in the year is continuing to show benefits.”

Though supply chain challenges have led to an increase in prices in certain retail categories, it has not been a deterrent to spending, he said.

“As more people get vaccinated and get out, some of the growth will shift to services rather than retail, but there’s enough momentum to support both.”

However, record-high temperatures in certain parts of the country as well as tropical storms may have affected sales, said the NRF. 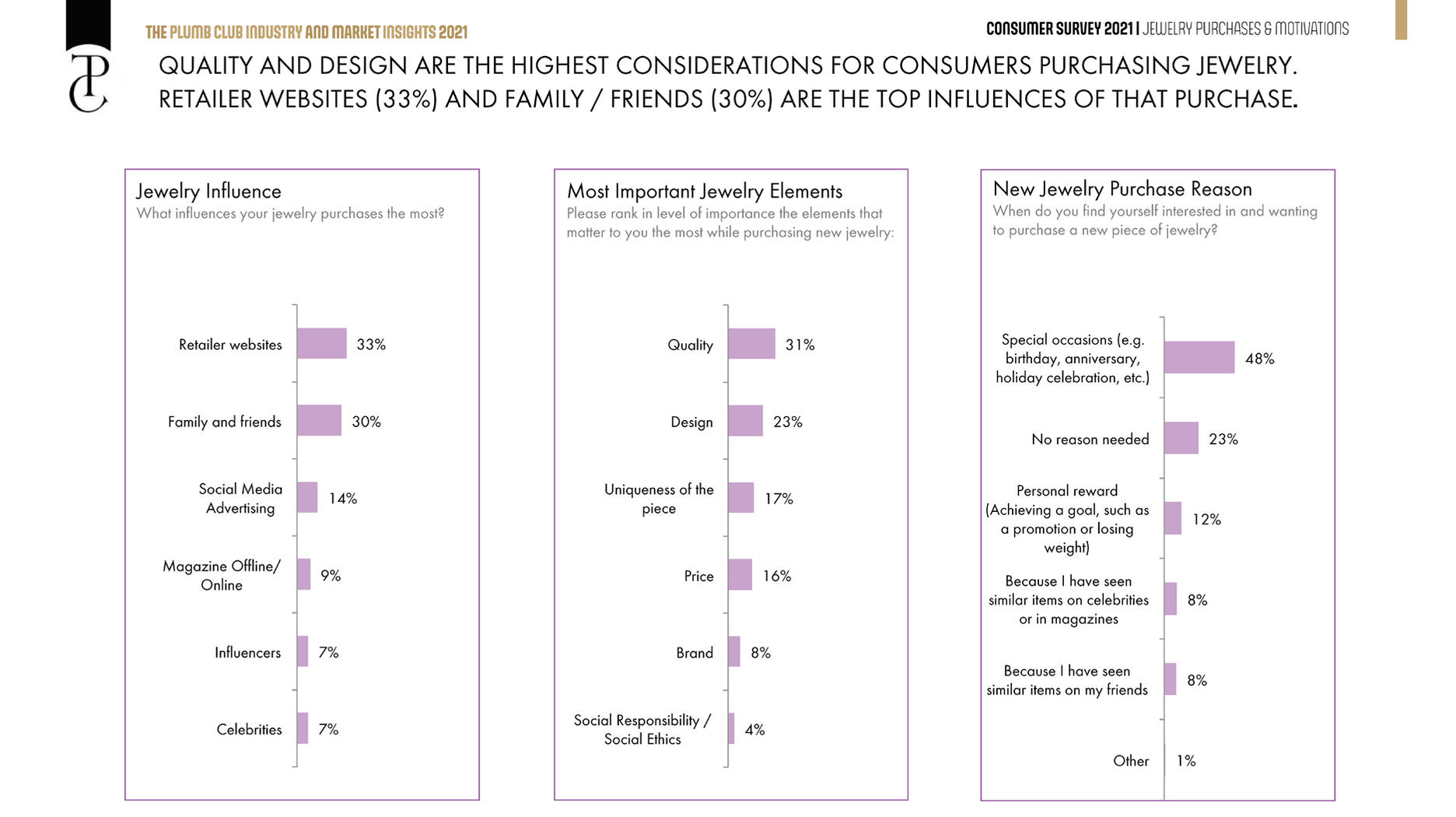 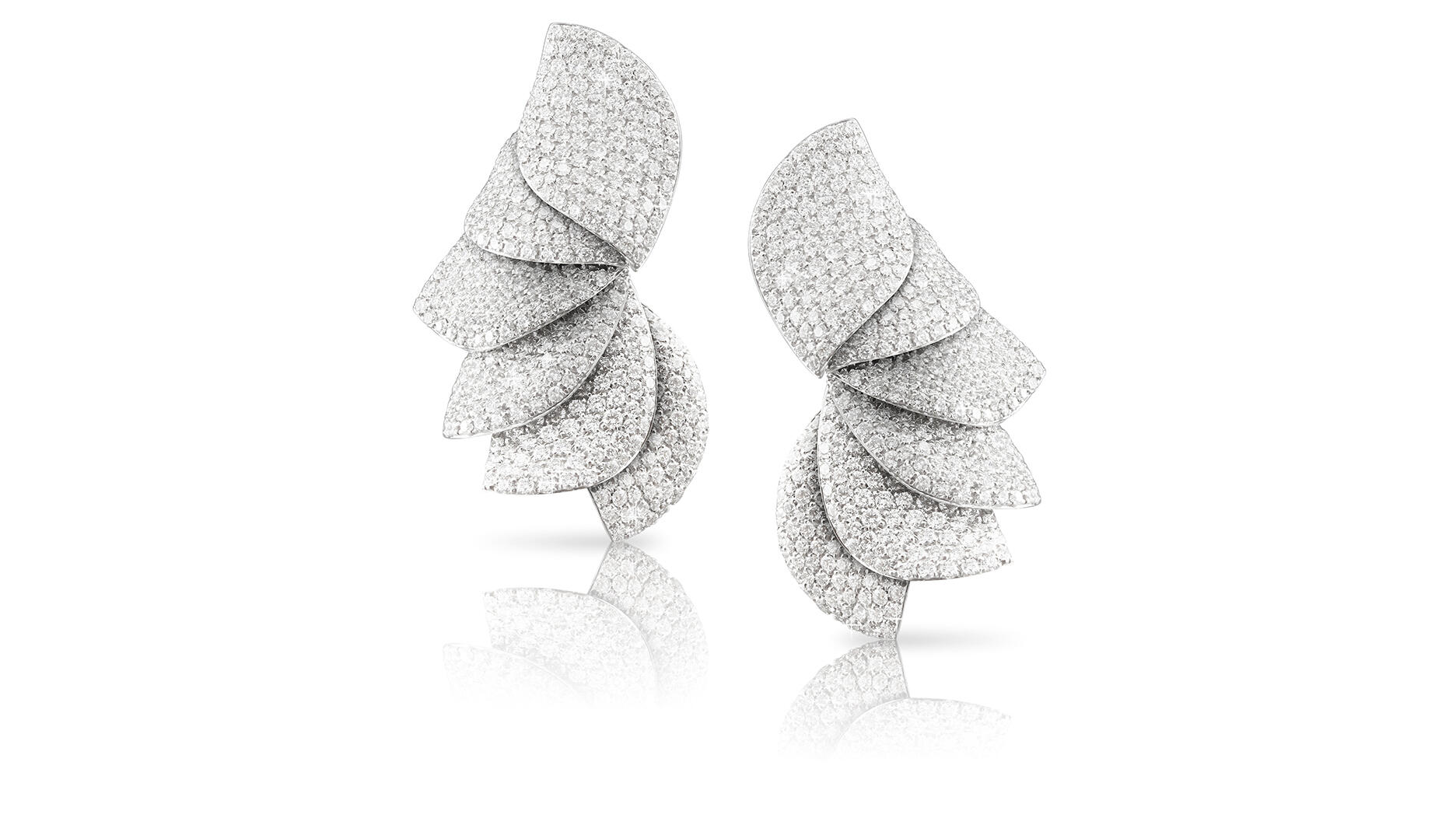