The 80,000-square-foot facility will be located just north of Nazareth. 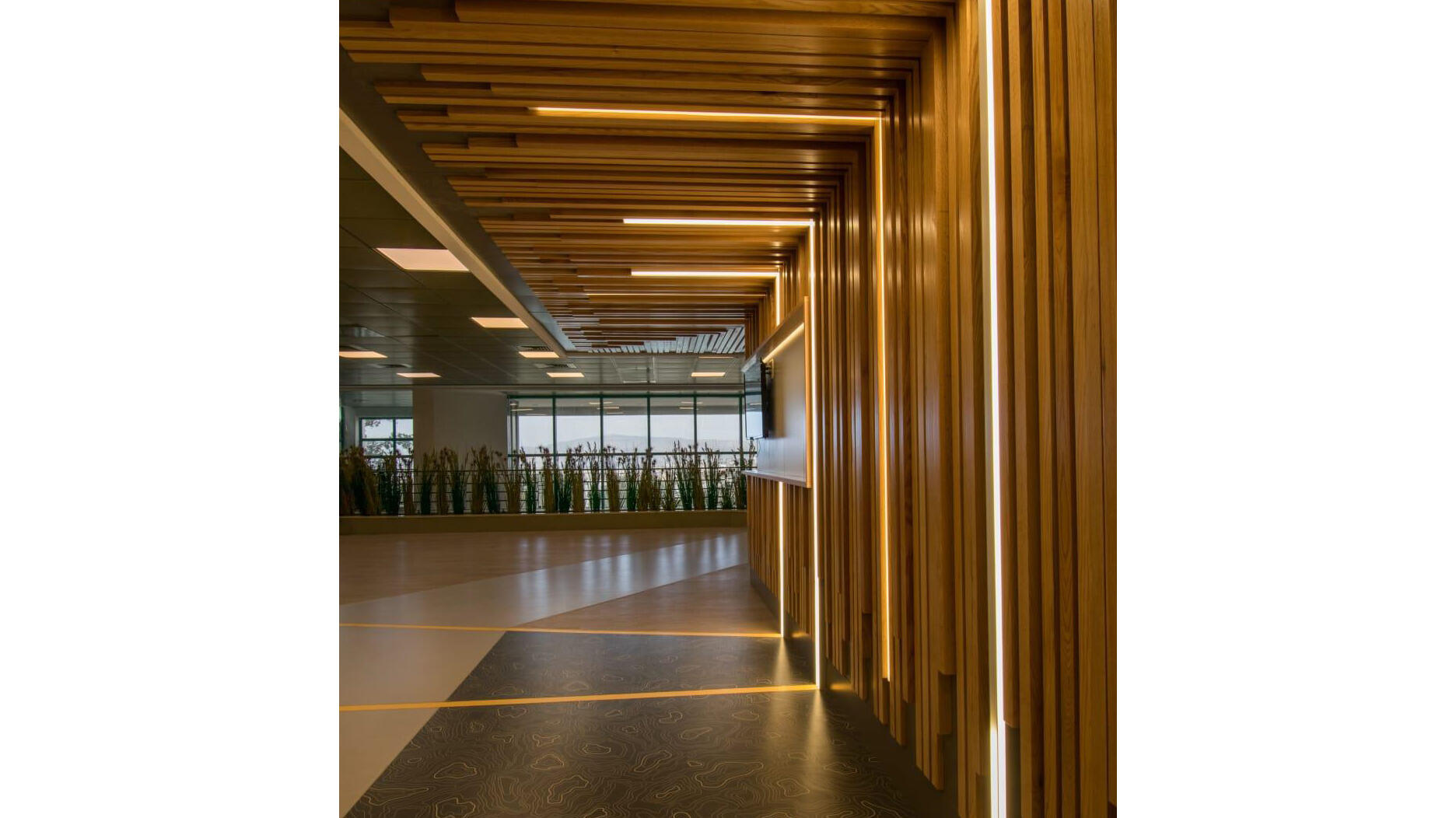 Green Rocks Diamonds is building an 80,000-square-foot diamond-growing and research and development facility in Nof Hagalil, Israel, just north of the holy city of Nazareth. It’s expected to be fully operational by early 2022.
Aventura, Florida—Green Rocks Diamonds is building a new production facility for lab-grown diamonds in Israel, the company announced earlier this month.

Isrough, the diamond-growing company Israeli diamantaire Ofer Mizrahi started, is funding construction of the facility while Ofer Mizrahi Diamonds is the majority stakeholder in Green Rocks, which sells the diamonds to retailers.

Its new facility is located just north of Nazareth in Nof Hagalil, Israel, and will be 80,000 square feet in size upon completion, with room to expand to 100,000 square feet.

Details on the cost of the facility are not being released.

Expected to be fully operational by the first quarter of 2022, the Green Rocks factory will grow and cut “tens of thousands” of carats of “exceptional quality” diamonds per year.

Green Rocks said its diamonds are “as grown,” meaning they require no post-growth treatments to enhance their color or clarity, a rarity in the world of man-made diamonds.

The facility will use renewable sources of energy and is being constructed in order to be SCS-007 compliant upon completion. The 007 is SCS’s sustainability standard for the diamond industry.

It’s also being built in a city that is ethnically and religiously diverse but suffers from above-average unemployment rates in Israel.

“Sustainability is no longer about doing less harm; it’s about doing more good,” said Leon Peres, CEO of Green Rocks and former vice president of Ofer Mizrahi Diamonds. “It’s about quality of life for everyone.”

The facility will collaborate with academic institutions in the United States, Canada, and Europe to create internship and grant programs for the next generation of diamond scientists, Green Rocks said.

Green Rocks has offices in five countries, with headquarters in Aventura, Florida.

Retailers in nine countries, including the United States and Canada, carry its lab-grown diamonds.

EditorsMay 11, 2021
We Need to Change the Way We Talk About Lab-Grown Diamonds

Michelle Graffis the editor-in-chief at National Jeweler, directing the publication’s coverage both online and in print.
tags:
More on Lab-Grown
Lab-GrownJul 27, 2021
Charlie Dolly Makes the Move to Lab-Grown Diamonds 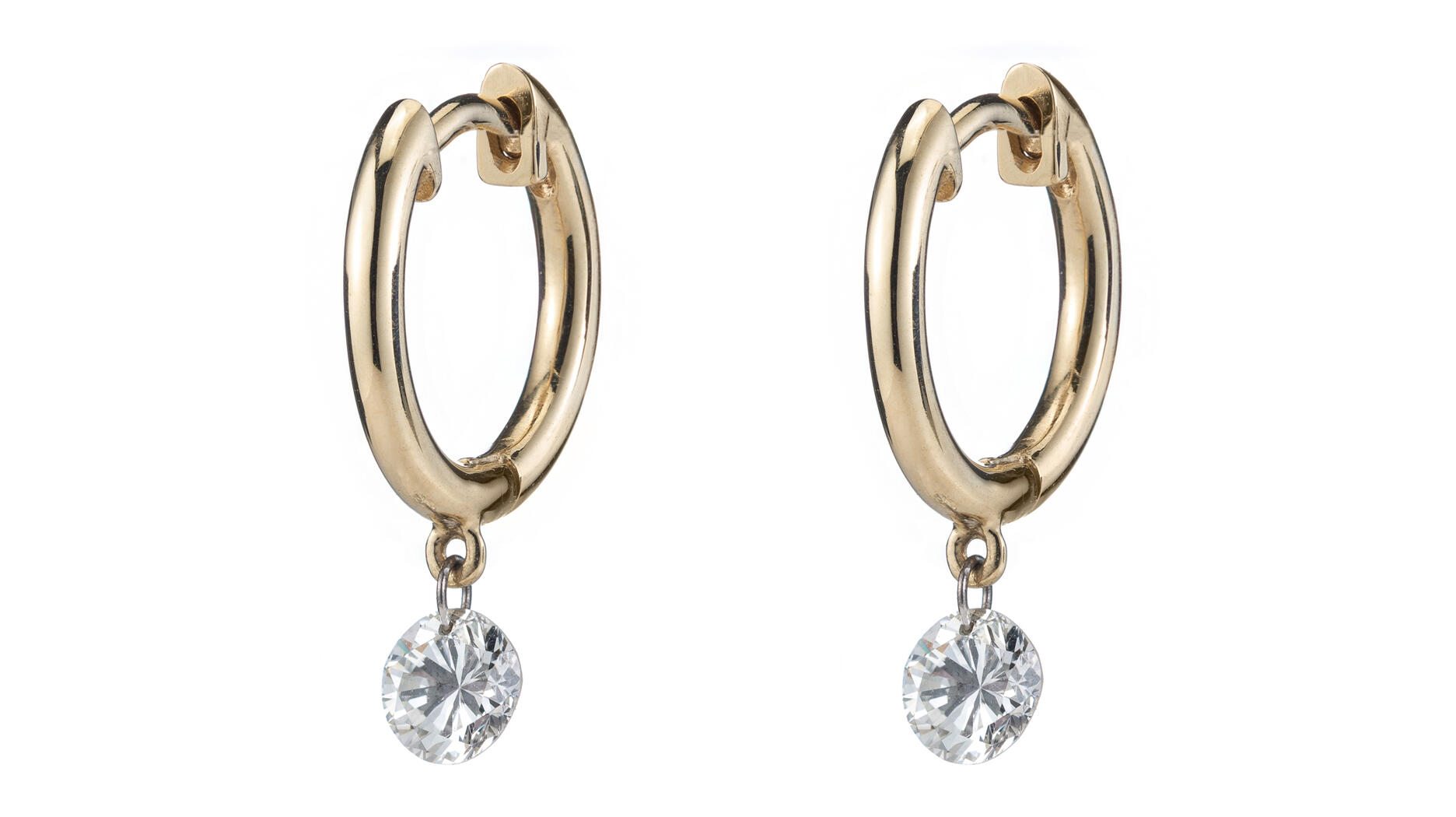 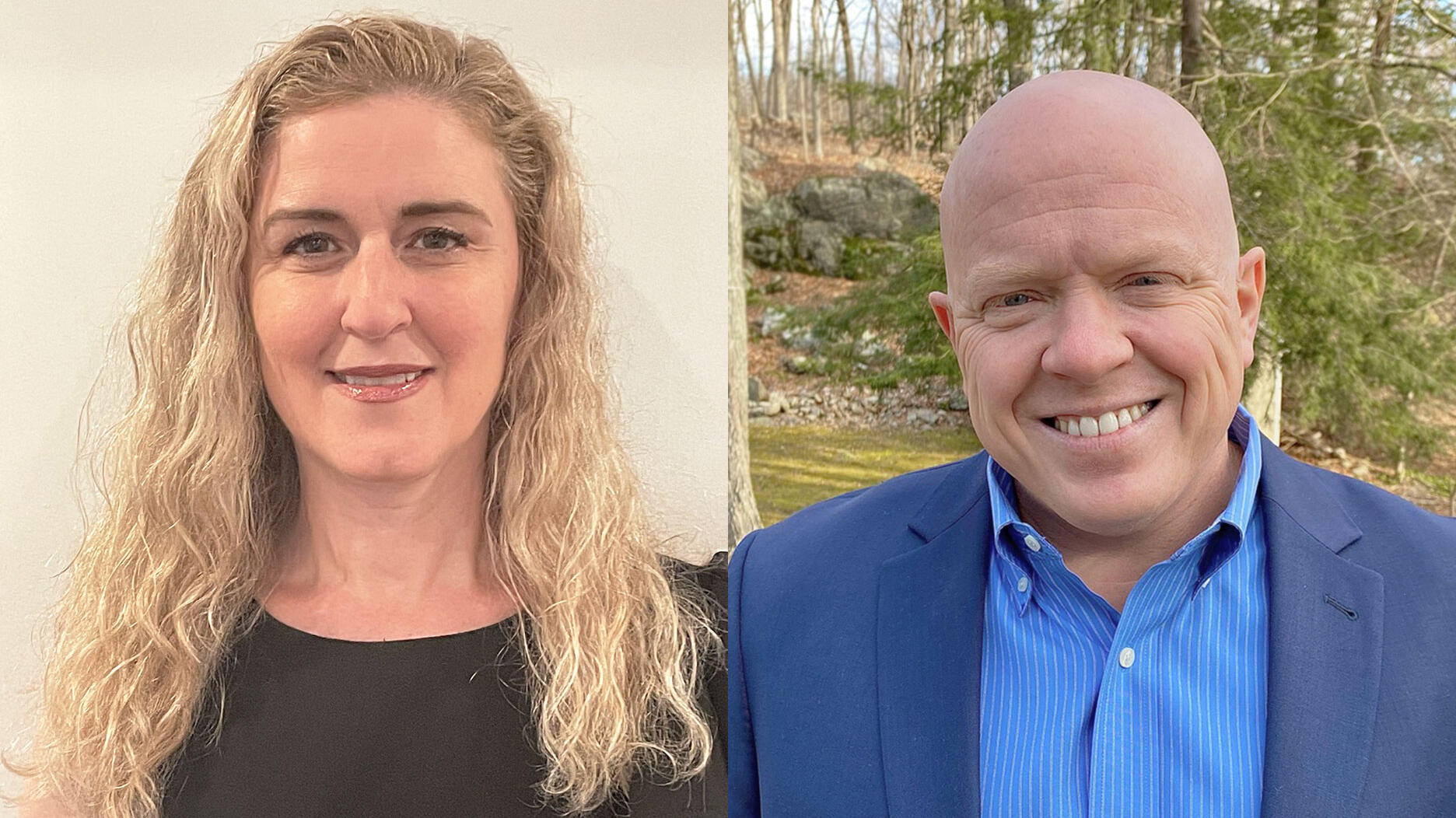