Brecken Branstratorbrecken.branstrator@nationaljeweler.com
Austin, Texas—The son of a Texas jeweler murdered in a 2018 home invasion has been sentenced to 35 years in prison after admitting he hired someone to kill his father.

Nicolas Patrick Shaughnessy, 22, entered a guilty plea to a capital murder charge, according to an April 7 announcement from the Travis County District Attorney’s office.

Theodore (Ted) and Corey Shaughnessy, the longtime owners of Gallerie Jewelers, were awoken early on the morning of March 2, 2018 by the sound of their dogs barking.

Ted grabbed his handgun and got up to investigate. Less than a minute later, Corey heard gunfire so she also armed herself and got out of bed.

She and the intruder exchanged gunfire until she ran out of ammunition, at which time she hid in the closet and called 911, remaining there until police came.

When deputies arrived, they discovered Ted’s body with multiple gunshot wounds. He was pronounced dead on the scene.

The Shaughnessys’ son, Nicolas, and his now ex-wife, Jaclyn Alexa Edison, were both arrested in June 2018 and charged with capital murder in a murder-for-hire plot.

According to the arrest affidavit, Nicolas was the sole beneficiary of a $2 million life insurance policy payout in the event of his parents’ death.

Along with Nicolas, 23-year-old Arieon Smith, who was arrested for his role in the plot in late 2018, also pleaded guilty to murder and was sentenced to 35 years in prison.

The Travis County District Attorney’s office statement about the pleas said Corey Shaughnessy asked for leniency after the two men pleaded guilty, but the D.A.’s office “determined the sentence to be appropriate.”

Members of the extended family, meanwhile, have spoken out about the plea deal being too generous, according to local news reports.

Edison’s charges are still pending, as is the case involving another suspect connected to Ted’s murder, Johnny Roman Leon III, who was arrested in July 2018, according to the D.A.’s office. 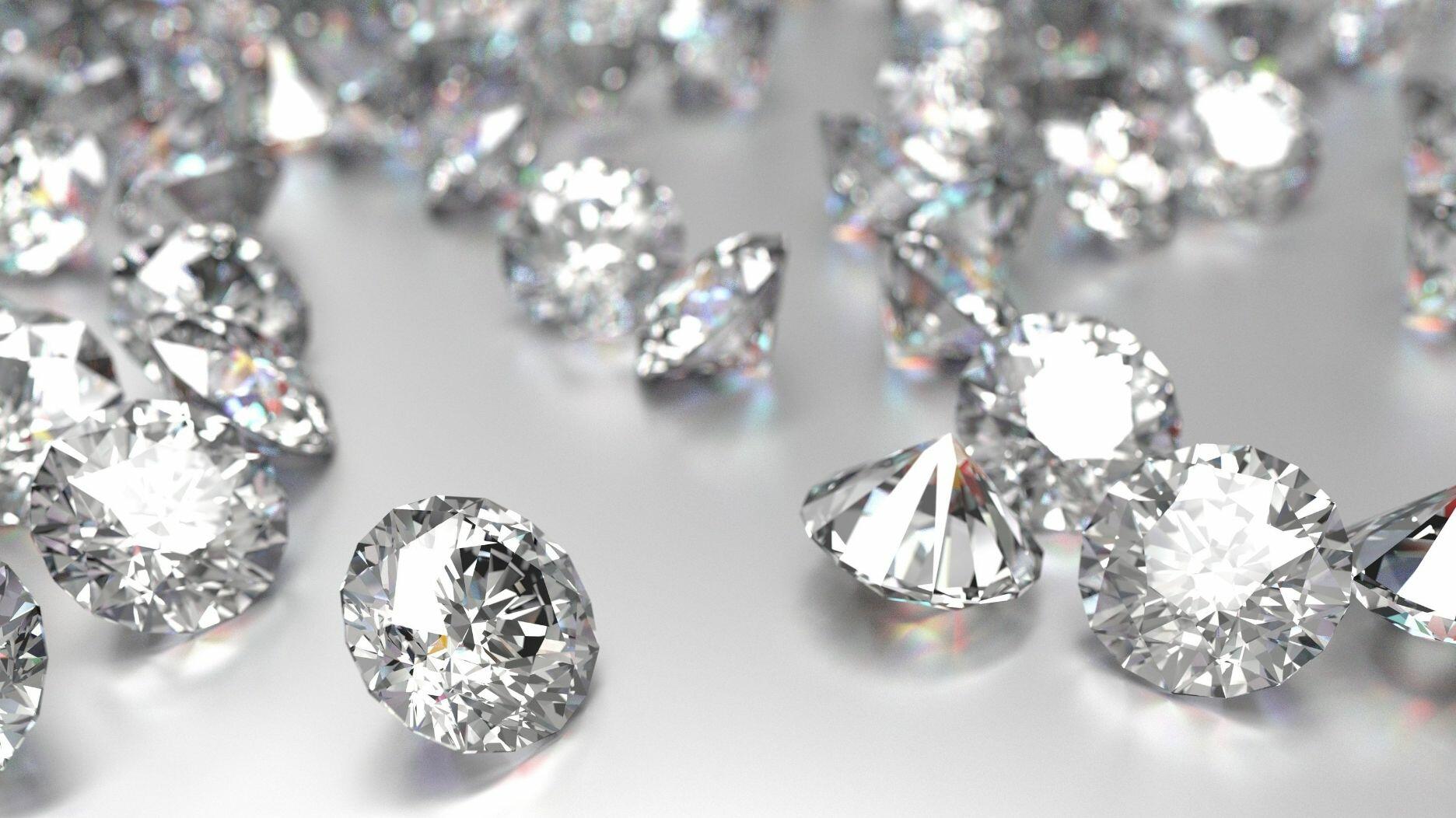 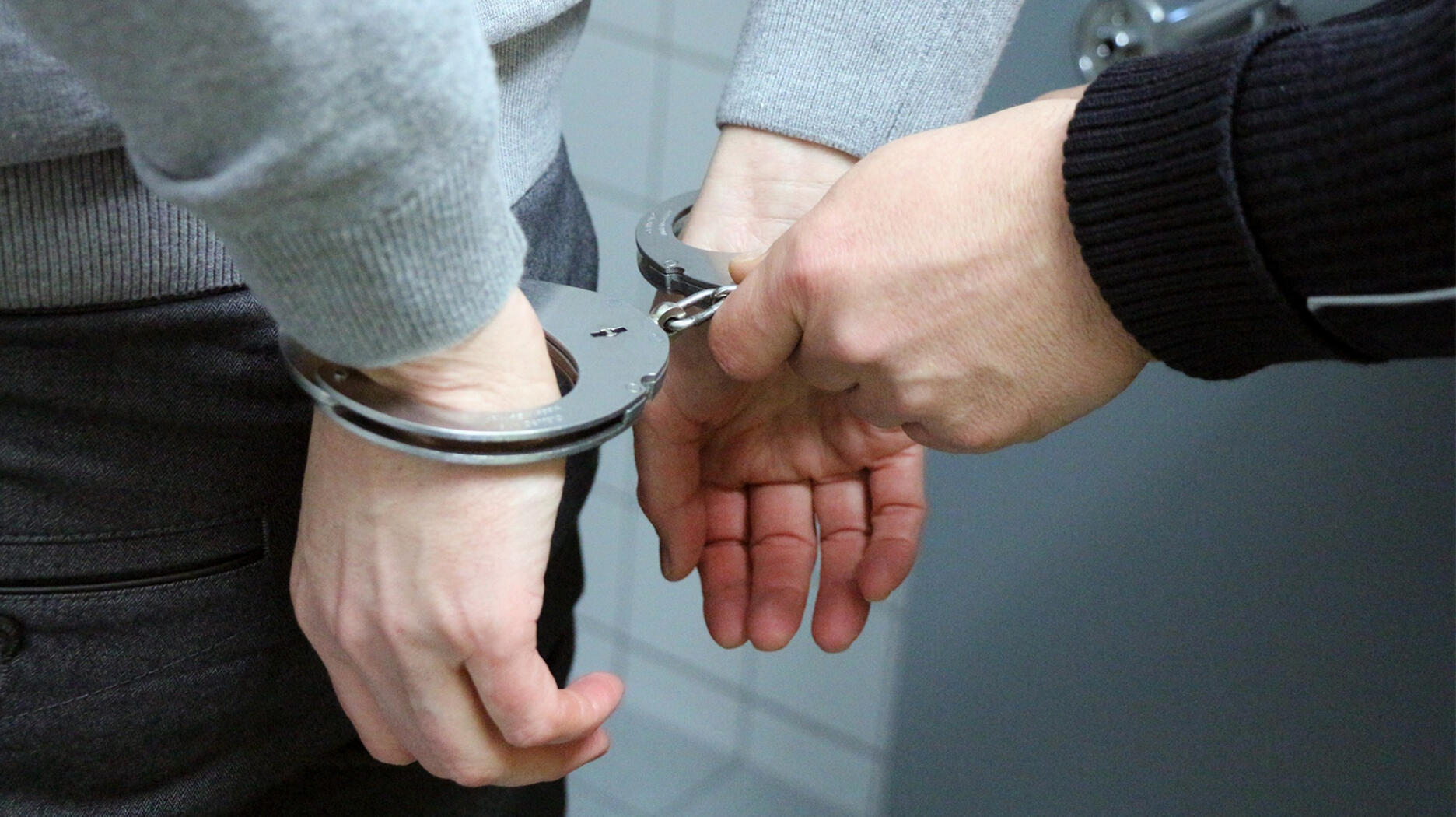