Meet the First 6 Participants in the Emerging Designers Diamond Initiative

Meet the First 6 Participants in the Emerging Designers Diamond Initiative 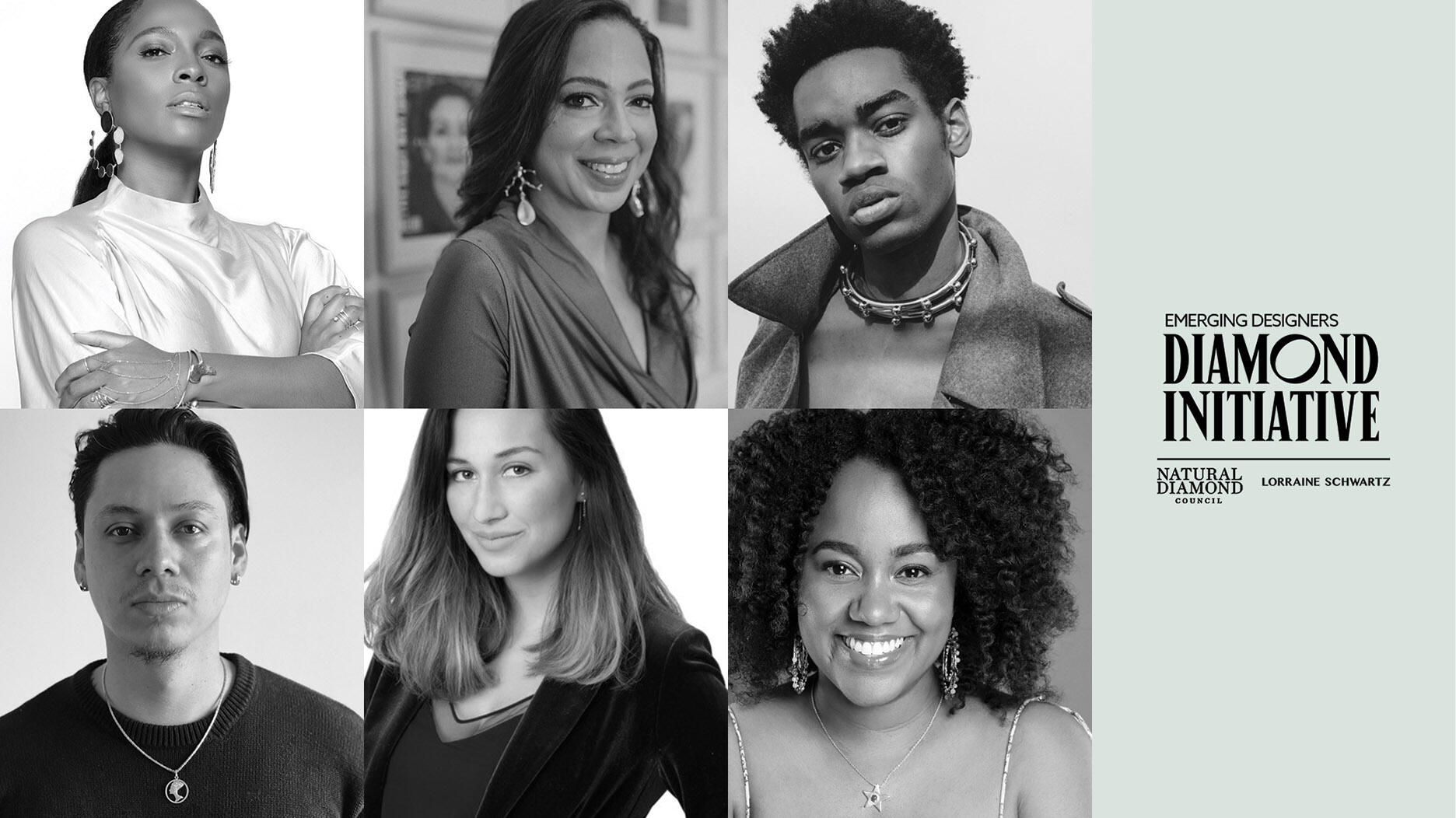 The first six designers selected to participate in the Emerging Designers Diamond Initiative are, clockwise from top left, Malyia McNaughton, Dorian Webb, Jameel Mohammed, Lisette Scott, Constance Polamalu and Marvin Linares.
New York—The selection committee behind the Emerging Designers Diamond Initiative has picked the first six designers who will participate in the Lorraine Schwartz-backed program intended to create equity for minority jewelry designers.
Created by Schwartz and the Natural Diamond Council, the initiative launched in January and offers a total of $1 million of diamond credit to BIPOC (Black, Indigenous and people of color) designers.
The idea behind the program is to remove a barrier to entry to designing with diamonds—receiving and establishing a line of credit—and to allow designers to establish relationships with diamond dealers.
The plan is for the credit to be extended in increments of $20,000, to a total of 50 designers.
Last week, the committee—which is comprised of Schwartz, NDC CEO David Kellie, celebrity stylist Jason Rembert and Vanity Fair Fashion Director Nicole Chapoteau—revealed the names of the first six designers selected.
They are as follows.
Constance Polamalu, Birthright Foundry
Instagram: @constancethejeweler
Polamalu is an American-Samoan woman and first-generation jeweler who is based in Annapolis, Maryland.
A new mother ignited by the turmoil of 2020, she launched her jewelry brand, Birthright Foundry, as a way to preserve and resurrect culturally significant stories.
The Samoan oratory culture runs through Polamalu’s veins; she considers English her first language and jewelry her second, with all her design stories written in metal.
In addition to being a new mom and the founder and CEO of Birthright Foundry, Polamalu works as the chief operating officer at Maryland independent Zachary’s Jewelers.
Dorian Webb, Dorian Webb
Instagram: @dorian.webb
Webb founded her eponymous company while studying architecture at Yale University.
Inspired by the artistry of Venetian glassblowing, she started out combining Murano glass with gemstones to create colorful, handcrafted pieces sold by high-end retailers in the United States, including Neiman Marcus, as well as in Canada and Japan.
Her work has garnered numerous awards. In 2019, it landed her a solo exhibition at the Thelma Harris Art Gallery in Oakland and she was a finalist in the 2021 edition of TheNextNow, Ylang 23’s competition for emerging jewelry designers.
After relocating from New York to Oakland, California, Webb re-evaluated her company’s goals and business model and decided to focus on online direct-to-consumer sales. She also launched Uplift, a project that created pop-up stores in empty spaces in downtown Oakland for Black businesses, artisans, and artists.
An avid reader, Webb pens a monthly column for a local magazine and is working on a coffee-table book that demonstrates the existence of an influential, polyrhythmic African-American design aesthetic, and showcases often-overlooked Black artists and designers.
Jameel Mohammed, Khiry
Instagram: @khiryofficial
Mohammed began his design career at age 16, interning for Nicole Miller and Narciso Rodriguez while still in high school at Phillips Exeter Academy in New Hampshire.
In 2014 while studying political science at the University of Pennsylvania, a necklace Mohammed designed caught the eye of a Barneys New York executive and steered him in another direction—jewelry design.
He accepted an internship at the company, where he learned the ins and outs of merchandising and retail buying, and in 2016 he launched Khiry, an Afrofuturist luxury brand.
Khiry uses luxury fashion to make statements about the value of Black life and culture, and the brand’s polished and sculptural jewelry is crafted in gold vermeil and sterling silver with colored gemstones and handwoven leather embellishments.

He also recently debuted a fine collection with Net-a-Porter.
Lisette Scott, Jam + Rico
Instagram: @jamandrico
Growing up, Scott was constantly influenced by her familial cultures.
Her grandparents were immigrants from Jamaica and Puerto Rico, and she was always curious about the upbringing and traditions—particularly the food and music—of their respective homelands.
The colors, carnivals, art, beaches, and languages of both Jamaica and Puerto Rico all inspire Scott’s designs, and she created Jam + Rico (Jamaica and Puerto Rico) to dive deeper into both her love of creating and of the Caribbean.
In addition to running her own company, Scott is the events chair for the newly formed Black in Jewelry Coalition (BIJC), which works for the advancement of Black professionals in the gem, jewelry and watch industries.
Malyia McNaughton, Made by Malyia
Instagram: @madebymalyia
A self-taught designer based in Brooklyn, New York, McNaughton founded Made by Malyia in 2014.
The youngest of five children, she was “fashion obsessed” from a young age, often reinventing her style.
After graduating from Florida State University, McNaughton seized an opportunity working with leading fashion brands in New York.
Her jewelry brand, Made By Malyia, started with a search for the perfect body chain for an upcoming music festival, which McNaughton ended up creating on her own.
Friends and strangers loved it, and soon she was making the design and selling it on Etsy. It was then that McNaughton realized she had discovered her true passion, and she quit her 9-to-5 job as a fashion buyer to design jewelry full time.
Her designs are inspired by New York City architecture, African culture, indigenous tribal adornment, and nature.
McNaughton is also a member of the BIJC board of directors, serving as the organization’s treasurer.
Marvin Linares, Marvin Douglas Jewelry
Instagram: @_marvinxdouglas
Linares’ grandmother “stumbled across” the industry in the 1980s, introducing her grandson to the trade and using her work to bring Linares’ family from El Salvador to the United States.
Jewelry, he said, is the reason he was born in the U.S. He was raised in Palmdale, California, a small desert city in the Antelope Valley.
Linares gained experience in the industry working in sales for Tiffany & Co. and as a jewelry specialist for Dover Street Market in Los Angeles, but mainly persevered through his own persistence, curiosity, and creative nature.
His brand, Marvin Douglas Jewelry, is an extension of himself, an embodiment of culture and creativity that explores Latin heritage and experience through fine jewelry, with designs intended to combine a youthful spirit with traditional craftsmanship.
Linares’ designs have appeared in Vogue Mexico, Playboy, at the Super Bowl halftime show and on the red carpet at the Grammy Awards, among many others.
Related stories will be right here …
These six designers received $20,000 in credit each, meaning there is still $880,000 in diamond financing available.
The selection committee will continue to evaluate applications until the $1 million runs out. The NDC said it has additional applications in hand and expects to announce the second round of designers in July.
It also is seeking additional applications.

SurveysFeb 02, 2021
Employees Say Jewelry Industry Has Work to Do on Diversity 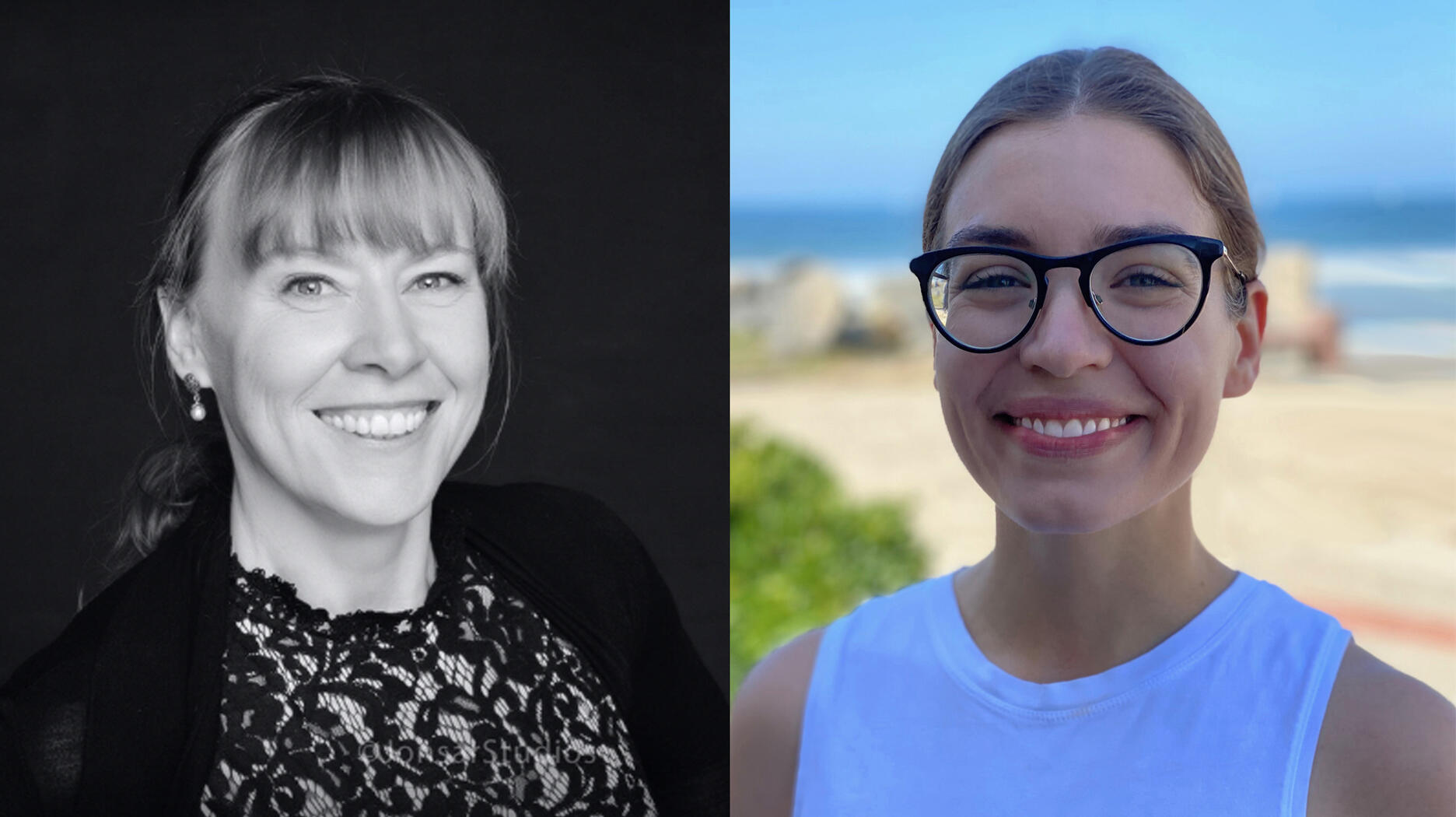 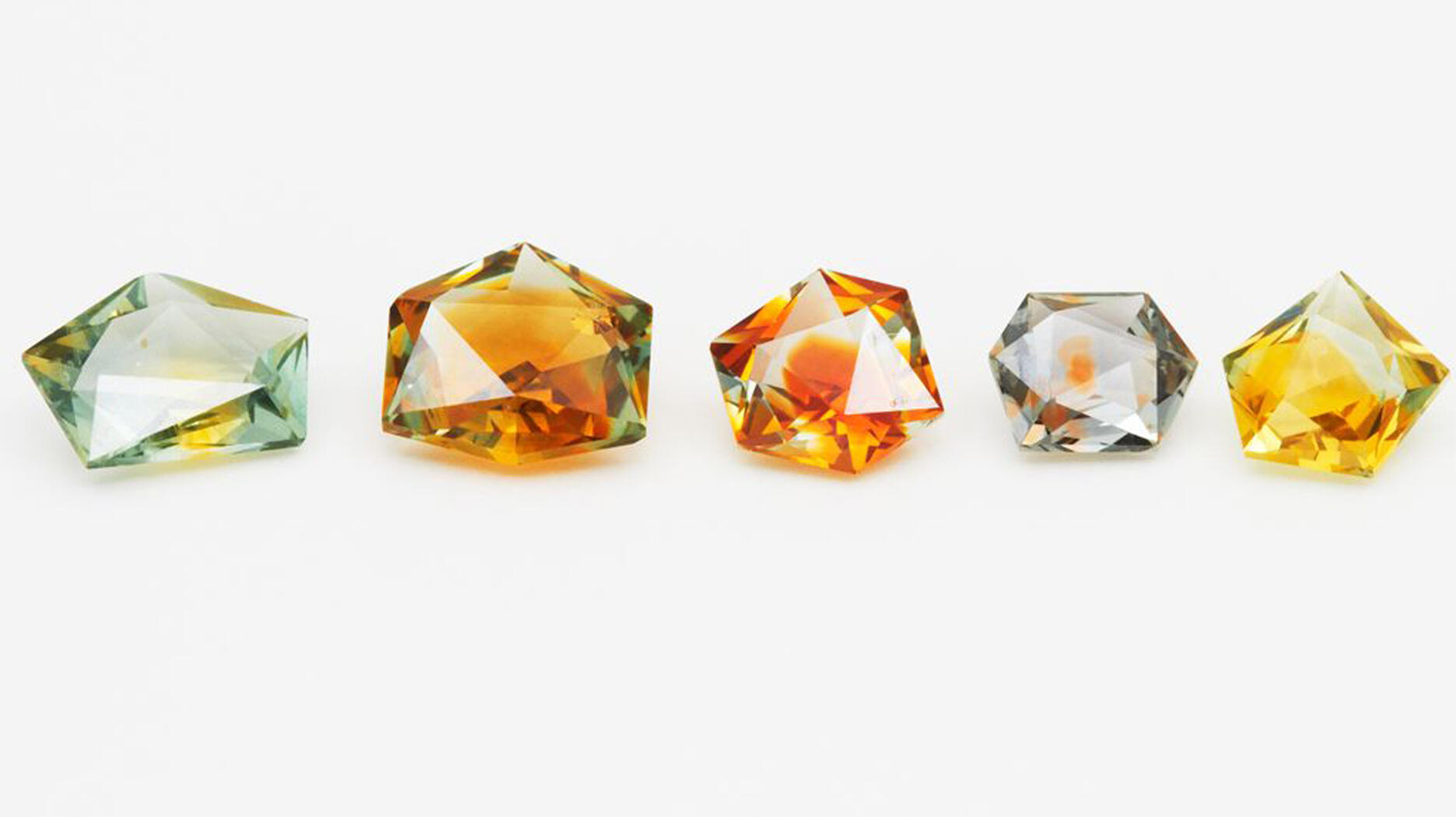