The superstar will hand-select two Black professionals to receive full tuition and paid expenses for its Graduate Gemologist program via distance education. 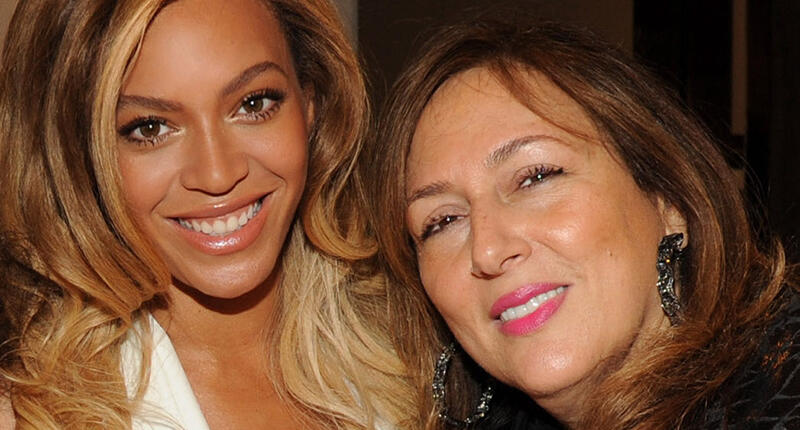 The Beyoncé Knowles-Carter x Lorraine Schwartz Scholarship will be awarded to two Black professionals, personally selected by the superstar.

“It is an honor to have this scholarship in my name, but the best part is teaming up with my friend Lorraine Schwartz to give two people an opportunity to learn,” Beyoncé said in a press release about the scholarship.

“We both believe that learning is constant. This is a chance to learn from the best, create generational wealth and turn a love of gems into a career.”

Beyoncé and Schwartz bonded over a shared love of jewelry.

The two first worked together in 2003, when Schwartz designed the earrings Beyoncé wore on her first solo album cover, “Dangerously in Love.”

Beyoncé has played the role of client and muse throughout Schwartz’s career, with the latter creating much of her red carpet and editorial jewelry, sharing her diamond and gemstone knowledge along the way.

For Beyoncé’s last birthday, Schwartz gifted her a GIA scholarship, which was matched by GIA to fund a second scholarship.

“This scholarship is an homage to Beyoncé for the inspiration she’s given me throughout my career,” said Schwartz, who hails from two generations of diamond dealers.

“It’s about the love formed from relationships and knowing that at the end of the day, we are all the same. Now I have the opportunity to bring that inspiration full circle and show the community the endless possibilities that are in this industry, especially for Black professionals.”

Earlier this year, Lorraine Schwartz announced a partnership with the Natural Diamond Council to offer $1 million of financing to BIPOC designers. Recipients will also receive mentorship from a host of Schwartz's celebrity friends and clientele, including Beyoncé's mother, Tina Knowles.

For more information or to apply, visit GIA’s website.

Lenore Fedowis the associate editor, news at National Jeweler, covering the retail beat and the business side of jewelry.
tags:
More on Grading
GradingOct 21, 2021
Via YouTube, ASA Advises Consumers to Visit Accredited Appraisers 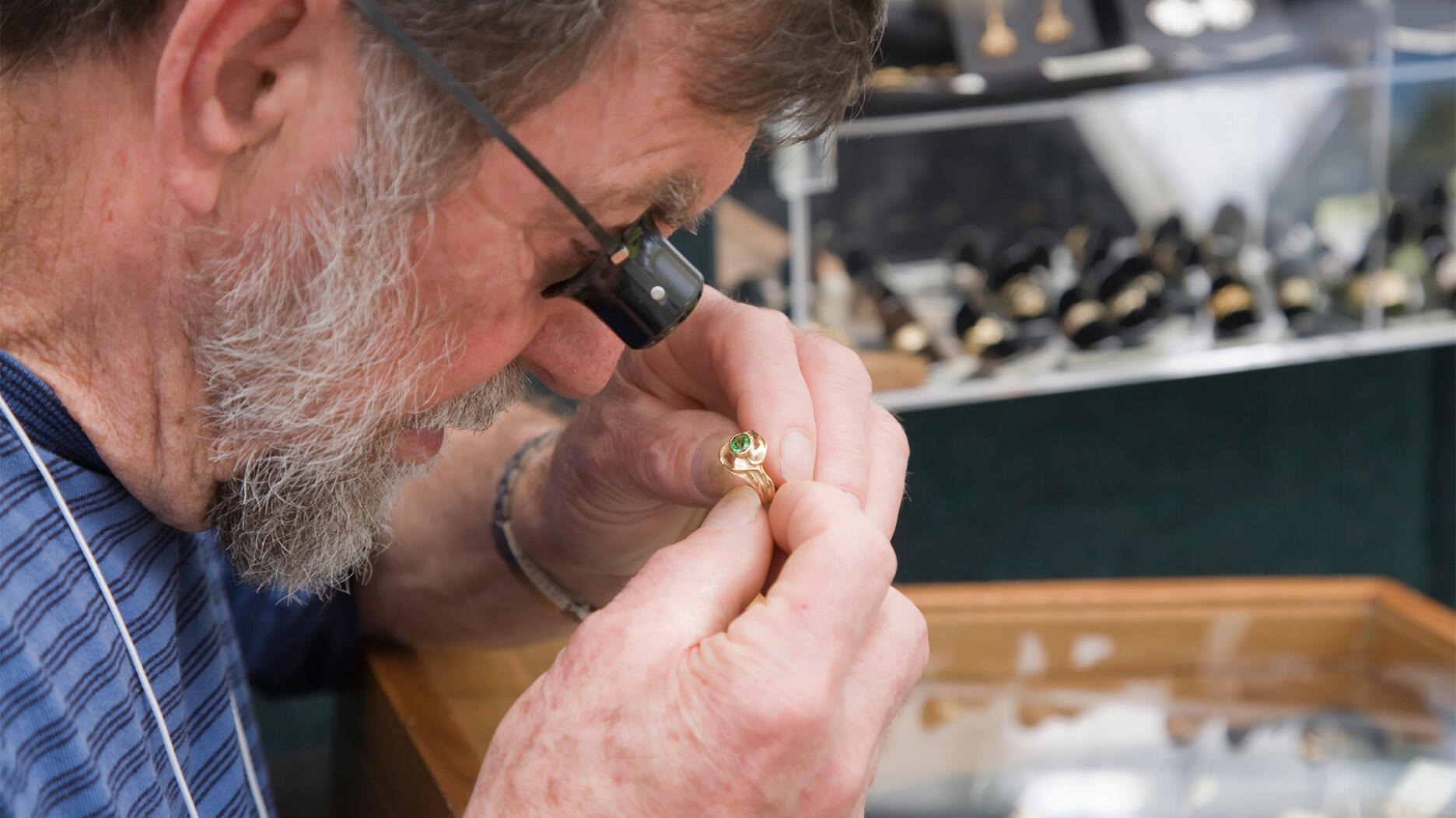 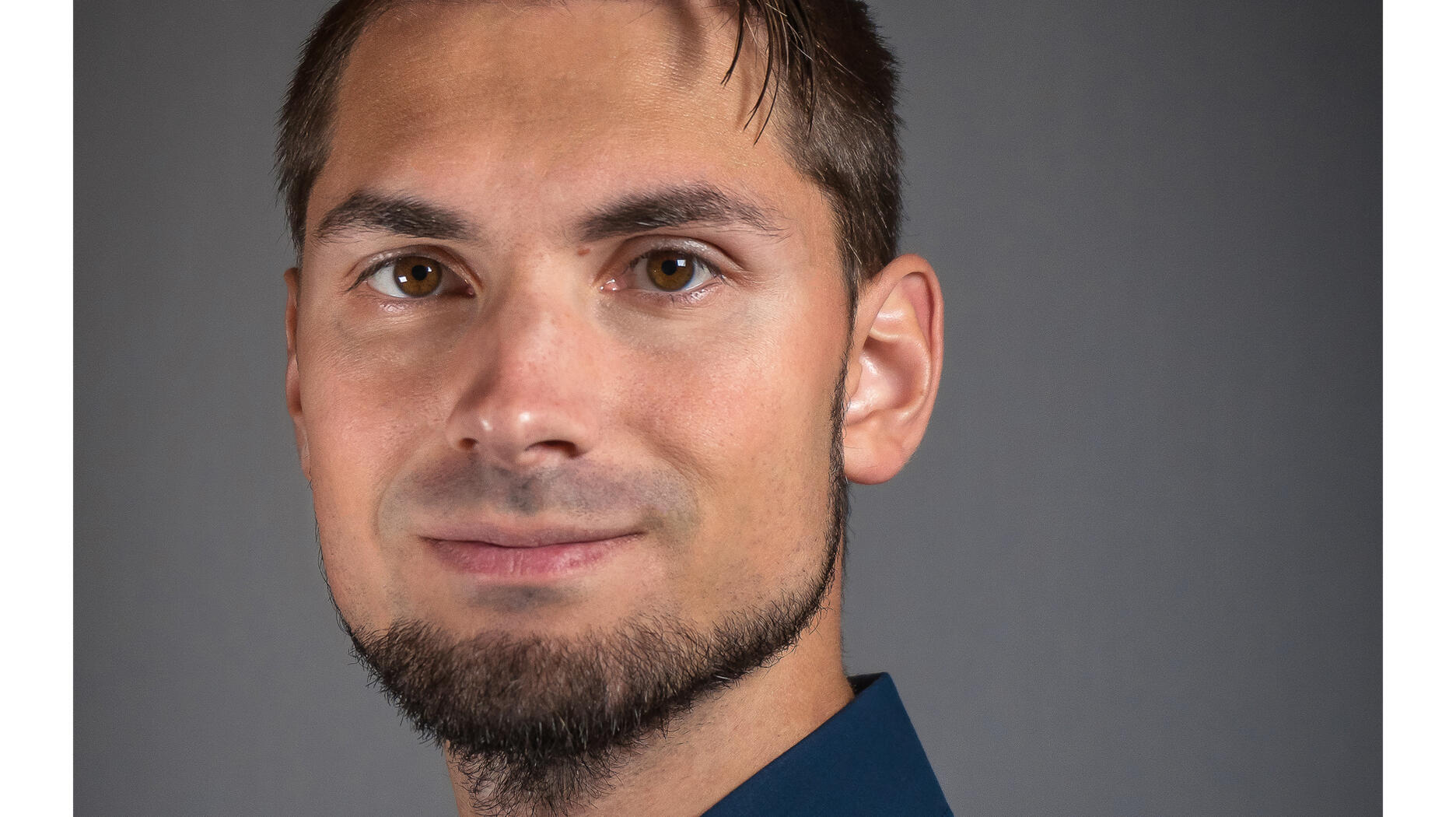 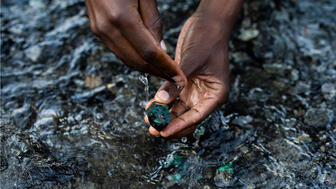 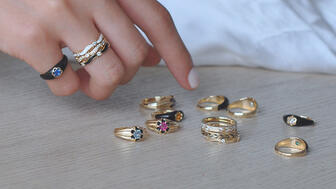 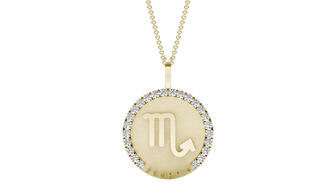 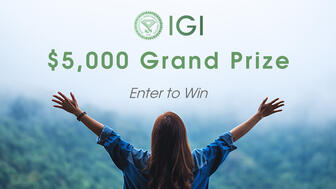 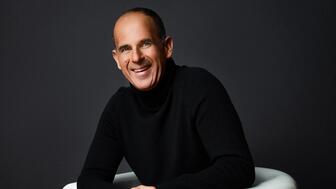