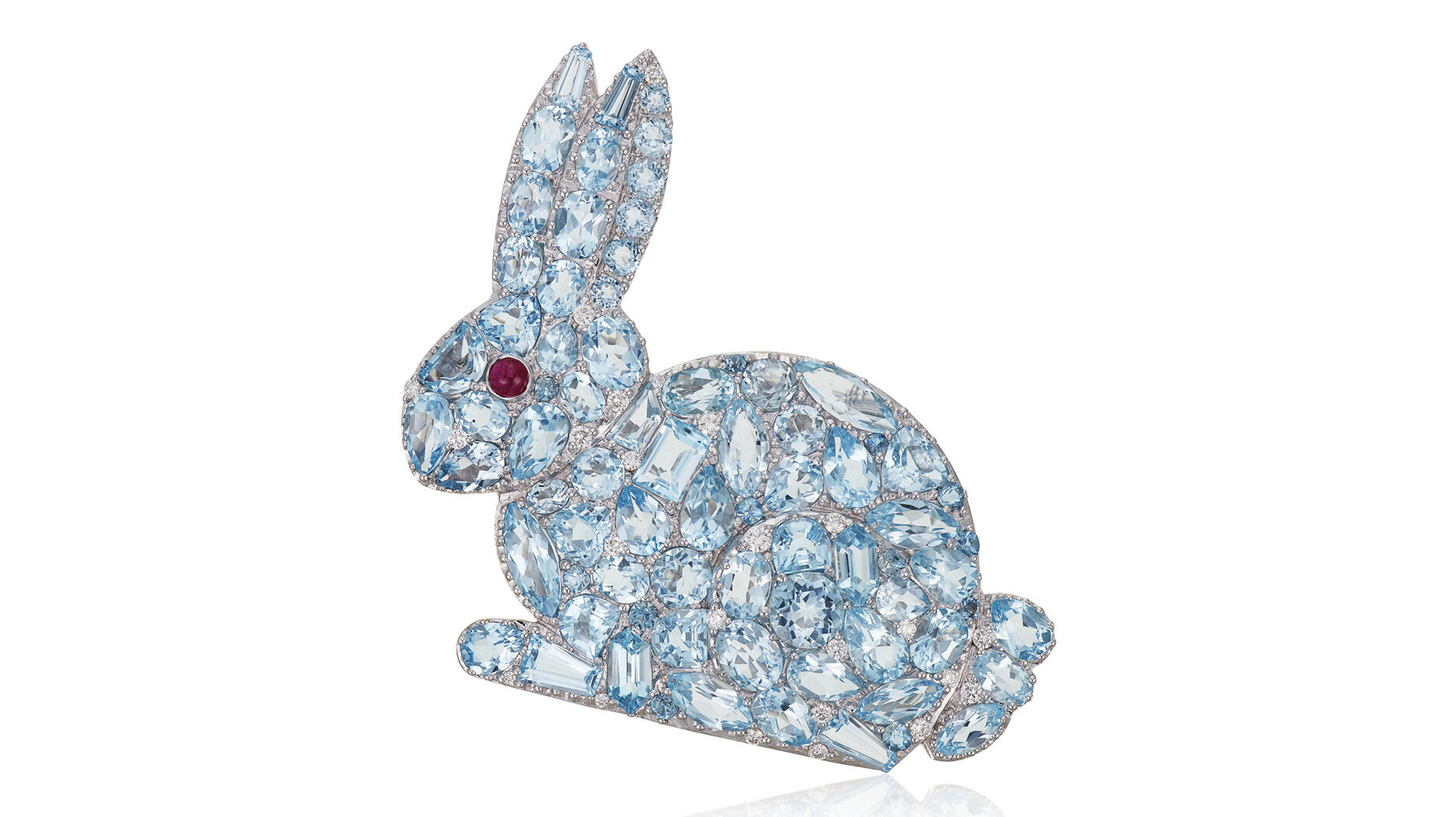 On the cusp of spring, della Valle’s 65-lot oeuvre with colorful, pastel-hued gemstones like opals, agates, and sapphires felt appropriate for the changing season and Easter holiday.

The Christie’s sale represented a full circle moment for the designer’s journey, who had a relationship with the auction house early in his career.

Della Valle was born in Rome and began his foray into jewelry at age 16, designing costume pieces.

He purchased his first gemstone during a trip to Burma in 1976, then met two figures who influenced his journey into the world of fine jewelry—first, renowned gemstone dealer Roger Varenne, who suggested he take the stone to Christie’s, and second, Hans Nadelhoffer, who headed Christie’s jewelry department.

With their encouragement, della Valle worked for Fürst Jewellers in Rome, which dealt with Harry Winston jewels for Roman clientele.

By 1978, he opened a workshop of his own, traveling regularly to Asia to source gemstones and even working with Bulgari on special commissions.

He garnered an important clientele, including film stars and opera singers.

In 1987, della Valle relocated to Geneva and developed his eponymous collection in earnest.

“We are delighted with the results received for this special online auction dedicated to one of the most vibrant names in jewelry, Michele della Valle,” Caroline Ervin, specialist for Christie’s Jewels, said in a press release

“With a background in opera and the arts, della Valle’s aptitude for creative output knows no bounds. For decades, della Valle has delighted jewelry collectors and fans alike with his bold and colorful creations. His unexpected and whimsical creations offered in our sale were met with enthusiasm from Christie’s clients around the world.”

All in all, the lots sold for 193 percent above their total low pre-sale estimate. See some of the highlights below, and the full sale results online. 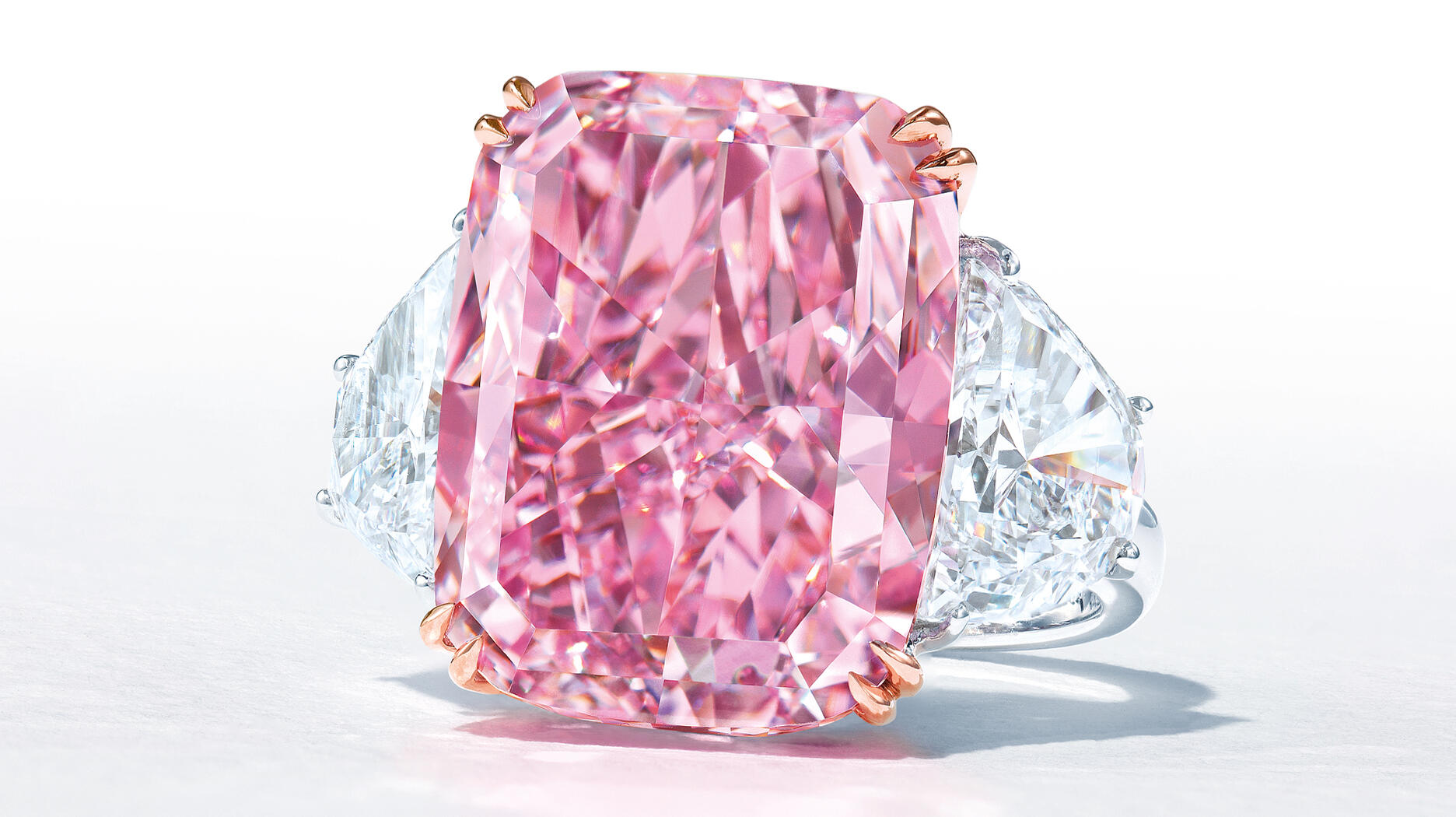 AuctionsMar 29, 2021
Take a Peek at All the Big Stones Heading to Auction This Spring 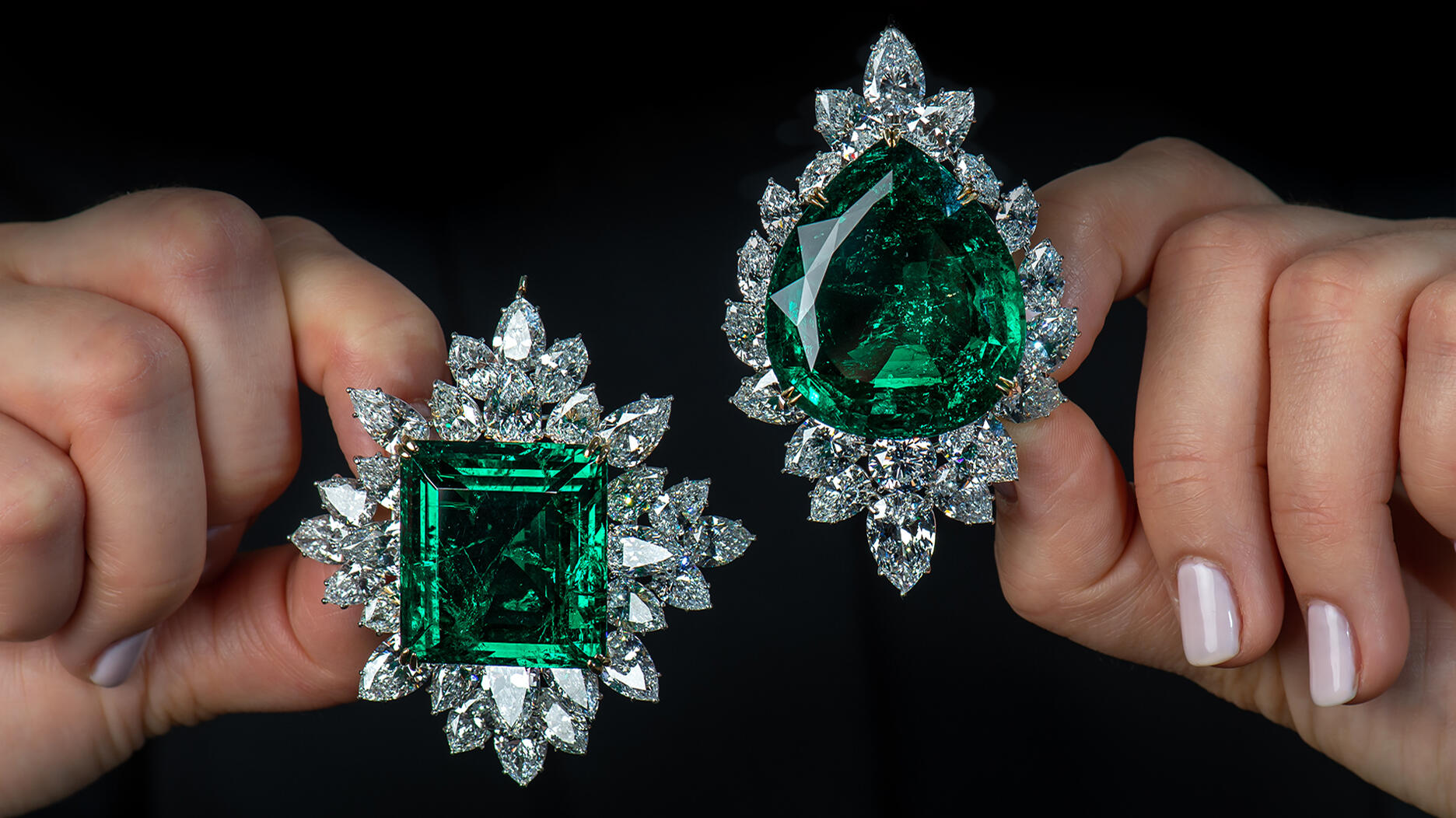 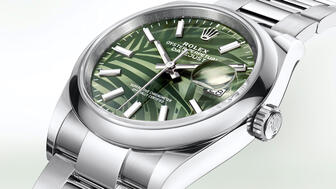