Piece of the Week: Harwell Godfrey’s Pendant for the NAACP

Piece of the Week: Harwell Godfrey’s Pendant for the NAACP

All proceeds from the sale of the made-to-order piece will benefit the organization dedicated to fighting for justice for black lives. 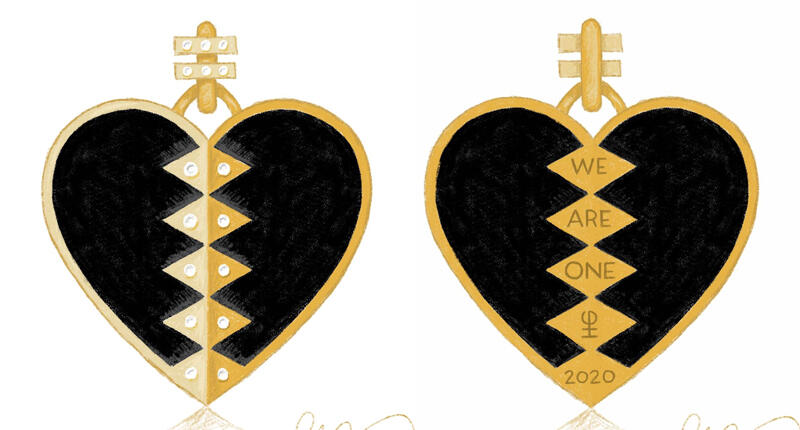 All proceeds from the sale of the made-to-order piece will benefit the organization dedicated to fighting for justice for black lives.

Right now, Americans are being called to recognize, understand and act to end racial inequity and discrimination in our country.


It’s a task that requires participation from all but attention particularly paid to the historically repressed few whose voices have been muffled and ignored.

Even businesses, long trained to remain neutral on anything remotely political for fear of alienating customers, are being asked to publicly pledge themselves to the fight for equality for all people.

To highlight black jewelry designers for the sake of their race would, in this editor’s opinion, feel like missing the point, doling out a sort of praise couched by obligation at best or, at worst, a self-serving agenda to prove my own morality.

After all, the thousands protesting now aren’t asking for special treatment for black people; they’re asking for regular and just treatment.

One voice that feels particularly resonant in this moment is that of a company donating 100 percent of proceeds from this “Piece of the Week” jewel to the NAACP.

Lauren Harwell Godfrey is the creative force behind Harwell Godfrey. As a black woman in an overwhelmingly white pool of American jewelry design contemporaries, her voice and actions take on a significant importance in the current climate.

However, it’s important to emphasize, any recognition she receives is predicated on the basis of her extraordinary talent.

Harwell Godfrey has become one of the most exciting fine jewelry brands to watch in the past couple of years, demonstrating an aptitude for joyful color and bold geometric motifs.

She first created this pendant in malachite to raise money for World Central Kitchen’s mission to feed the food insecure during COVID-19.

Now, a made-to-order onyx version will benefit the NAACP. With a lead time of six to eight weeks, the sketch at top is a sneak peek of what the onyx, 18-karat yellow gold and diamond pendant with bail will look like.

The gold triangle motif is a Harwell Godfrey signature. Here, it represents the reparation of a broken heart and is a hopeful plea for the future. 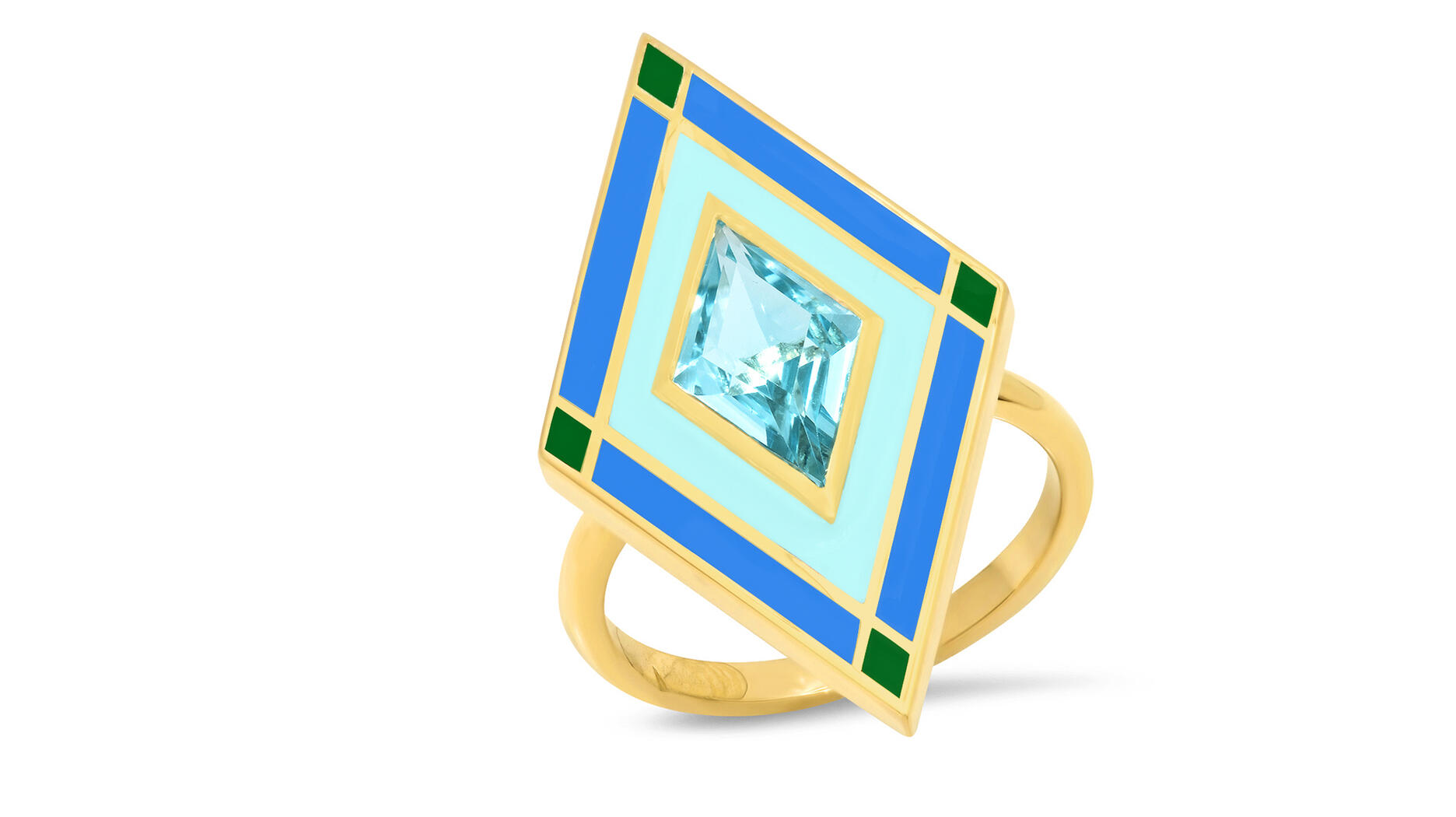 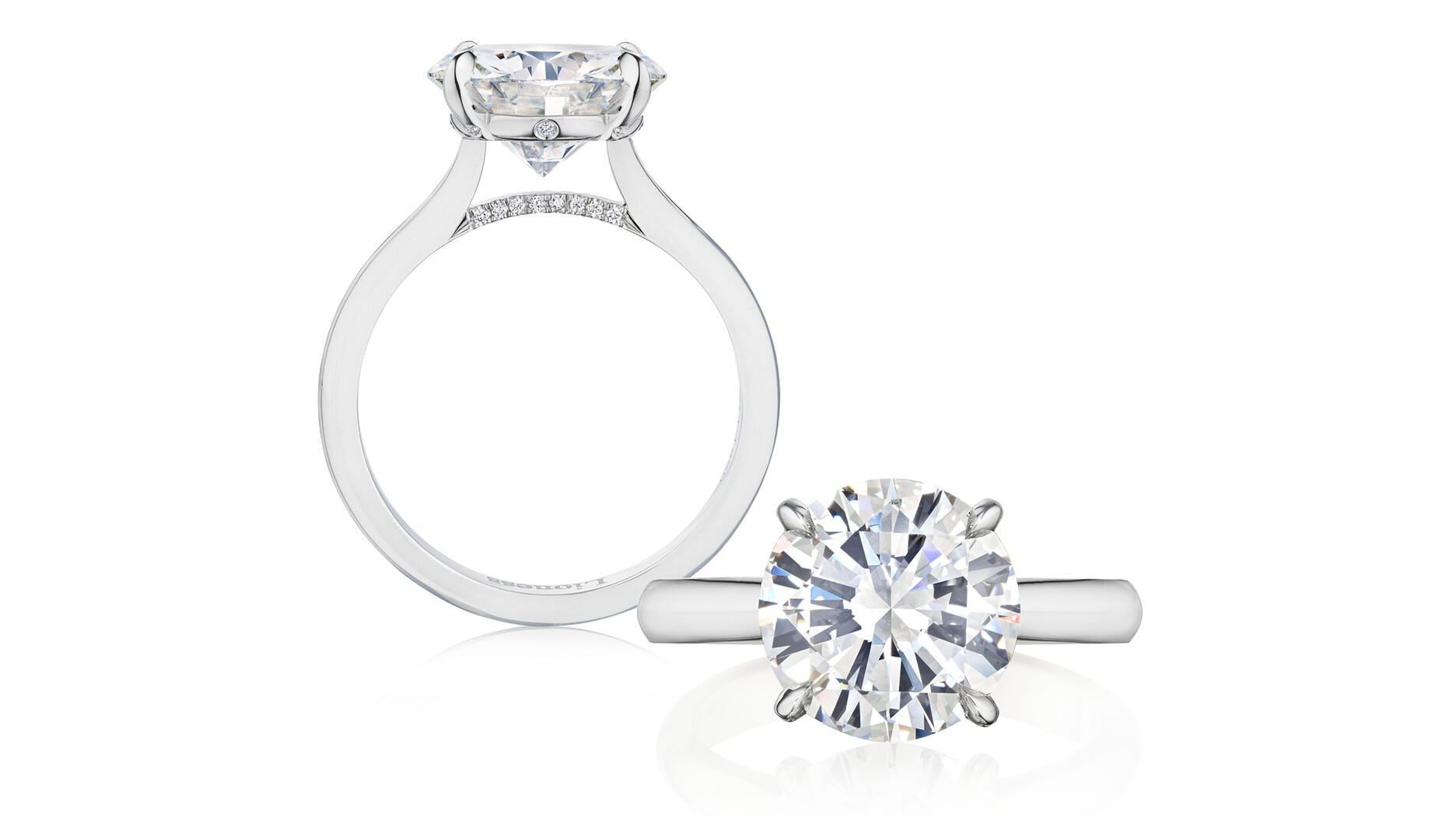