The Couture Show Is Moving to August As Well

The Couture Show Is Moving to August As Well

The upscale jewelry trade show is scheduled for Aug. 24-26 at the Wynn Las Vegas. 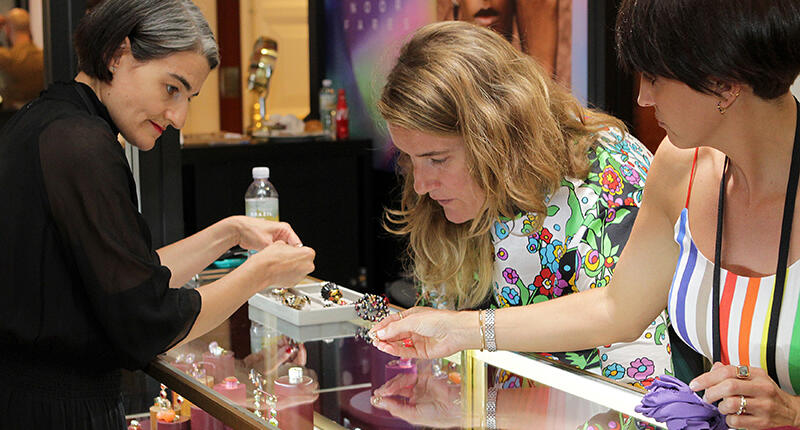 Designer Alice Cicolini at her booth at Couture 2019, the last time the show took place. The 2021 show is scheduled for Aug. 24 to 26 in the new event space at the Wynn Las Vegas. (Photo credit: Sandro Art + Photography)
New York—Another jewelry trade show is placing its bet on August in Las Vegas.

On Wednesday, the organizers of Couture announced the show will take place Tuesday, Aug. 24 through Thursday, Aug. 26 at the Wynn Las Vegas, with a preview event scheduled for the evening of Aug. 23.

That is three months later, and a couple days shorter, than usual, which organizers hope will be enough time for national and international travel restrictions to ease, and for more people to be vaccinated and feel comfortable gathering.

In a news release announcing the change, Couture said it has been closely monitoring the pandemic and has been in discussion with Wynn officials for months about alternatives to the original June show dates.

It made the decision to move the show to late August based on feedback from exhibitors and attendees.

“We are delighted that we were able to secure August dates in our new event space at the Wynn Las Vegas,” Couture Director and Emerald Vice President Gannon Brousseau said in a release announcing the date change.

“Unique to Las Vegas properties, the Wynn provides us with the opportunity to utilize ample indoor and outdoor event spaces, and we look forward to taking advantage of the entire property during our upcoming show.”

Brousseau said in the coming months, show organizers will be working with the Wynn to ensure the show is implementing the highest health and safety measures recommended by health officials and government agencies.

In addition to being later in the year, there is another change for Couture 2021.

The jewelry trade show is moving into the new convention and meeting space in the Wynn, which opened in early 2020.

Meanwhile, the Las Vegas Antique Jewelry & Watch Show, which is also owned and operated by Emerald, is migrating from the Las Vegas Convention Center to the space formerly occupied by Couture.

The antique show will be held in the Wynn’s Lafite and Latour ballrooms this year.

It will be a temporary change, a show spokesperson confirmed, with the trade-only show expected to return to the convention center in 2022.

“The temporary move means attendees to both events can experience Las Vegas Market Week in one venue, thereby limiting exposure to those outside of the immediate community,” said the release.

For more information about Couture 2021 or to obtain press credentials, contact Michelle Orman. Orman can be reached at Michelle@LastWordComm.com or 646-302-5521.

The new Couture dates overlap with the  dates for JCK Las Vegas 2021, which is now scheduled for late August as well.

“Making sure that Market Week is convenient for our industry is always very much top of mind for us, and we do communicate with JCK in general,” the show spokesperson noted when asked if Couture and JCK consulted each other regarding the August date changes this year.

“That said, it is merely coincidental that we are both moving to a similar date pattern this year.”

Michelle Graffis the editor-in-chief at National Jeweler, directing the publication’s coverage both online and in print.
tags:
More on Events & Awards
Events & AwardsSep 28, 2021
There’s Still Time to Get Early-Bird Tickets to WJA Awards for Excellence 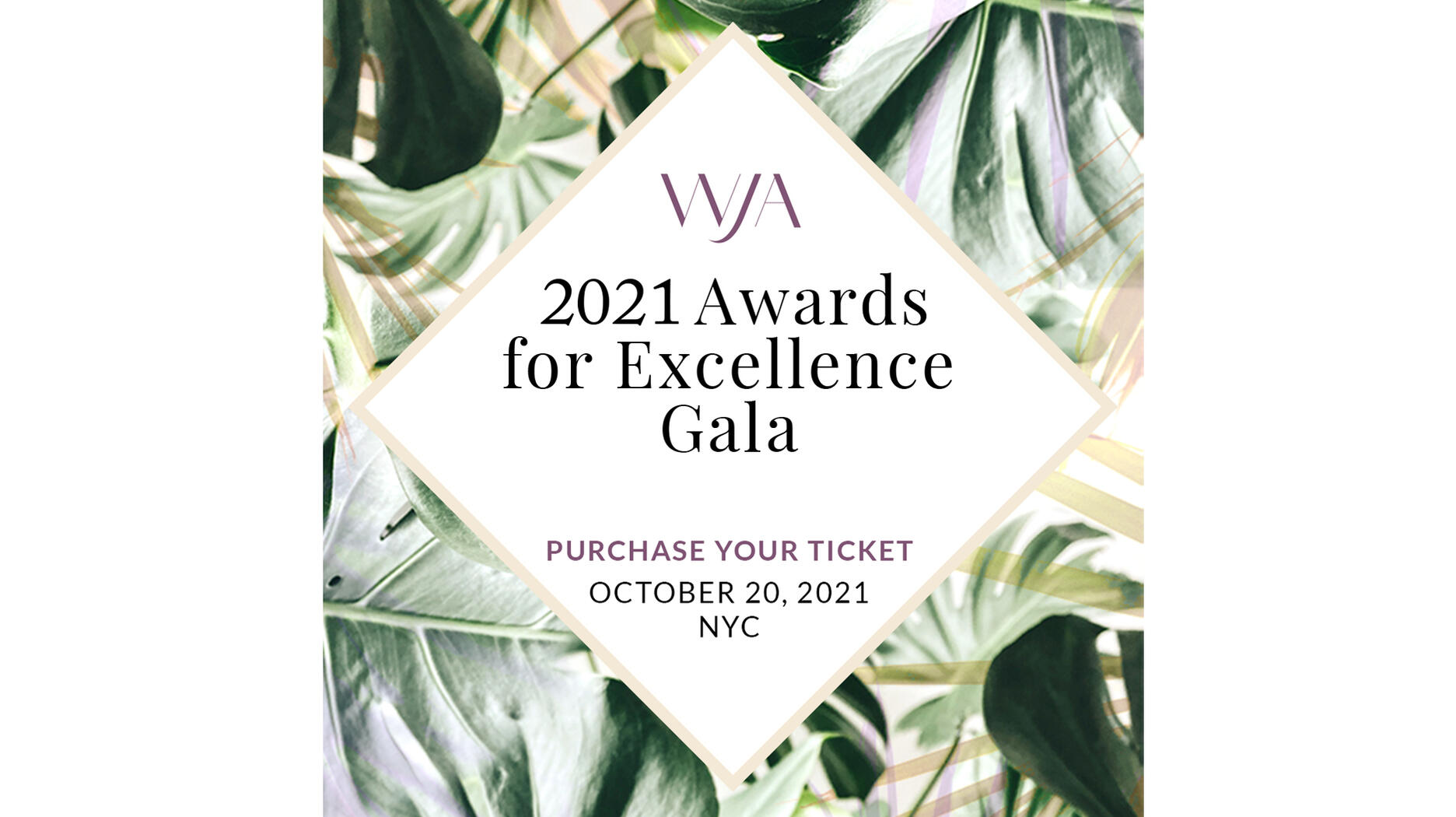 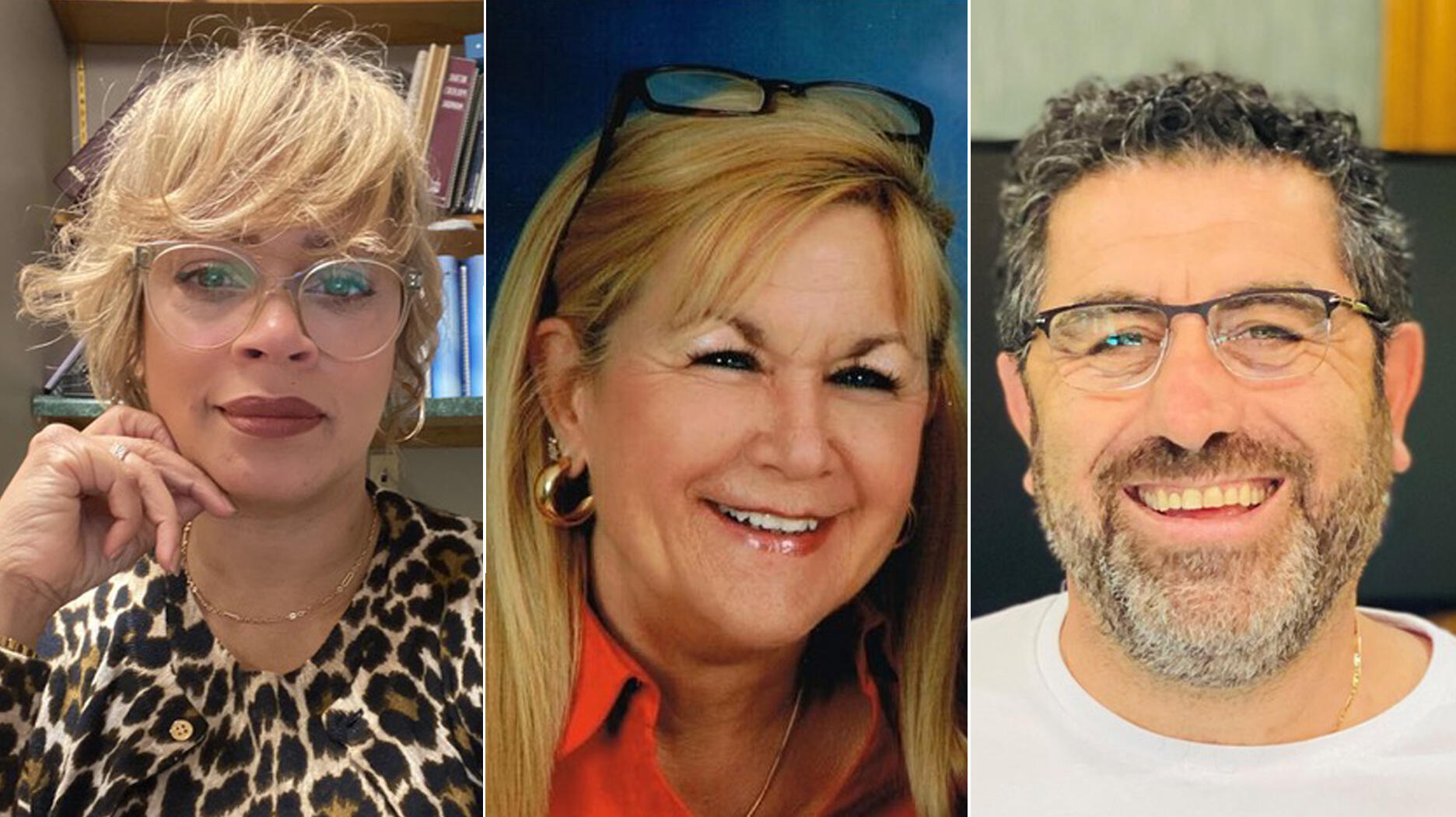