U.S. Antique Shows has changed the event from late January to March. 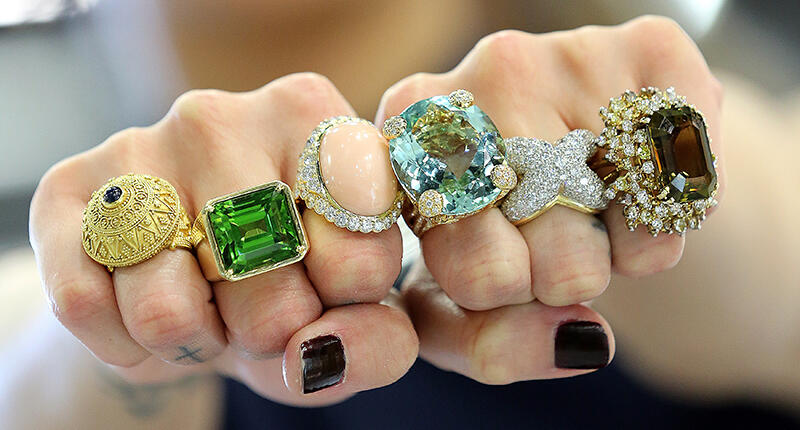 The dates of the 2021 Original Miami Beach Antique Show have been moved from January to March amid the continued pandemic. Pictured here is a shot from the 2020 event.

New York—U.S. Antique Shows has changed the dates of the 2021 Original Miami Beach Antique Show from January to March.

Originally slated for late January, the event now will take place from Friday, March 12 to Tuesday, March 16, a schedule that allows it to run a full weekend.

Organizers said they decided to adjust the show dates based on continued concerns surrounding the pandemic, including both international and domestic travel restrictions and ongoing limits placed on large group gatherings.

Now in its 57th year, the Original Miami Beach Antique Show showcases the antique and vintage jewelry, watches, furniture, art, home décor and collectables of 700 vendors from over 30 countries.

“Our community is incredibly eager to come together again in person. After consulting with many of our long-standing exhibitors and attendees, as well as our advisory board, we made the decision to secure dates in mid-March in order to ensure maximum success for the event for all customer types,” said Gannon Brousseau, executive vice president of parent company Emerald Jewelry Group.

“The demographic of both exhibitors and attendees of the Original Miami Beach Antique Show is international; moving the dates to March will ideally allow for increased participation for overseas customers seeking to travel to Miami.” 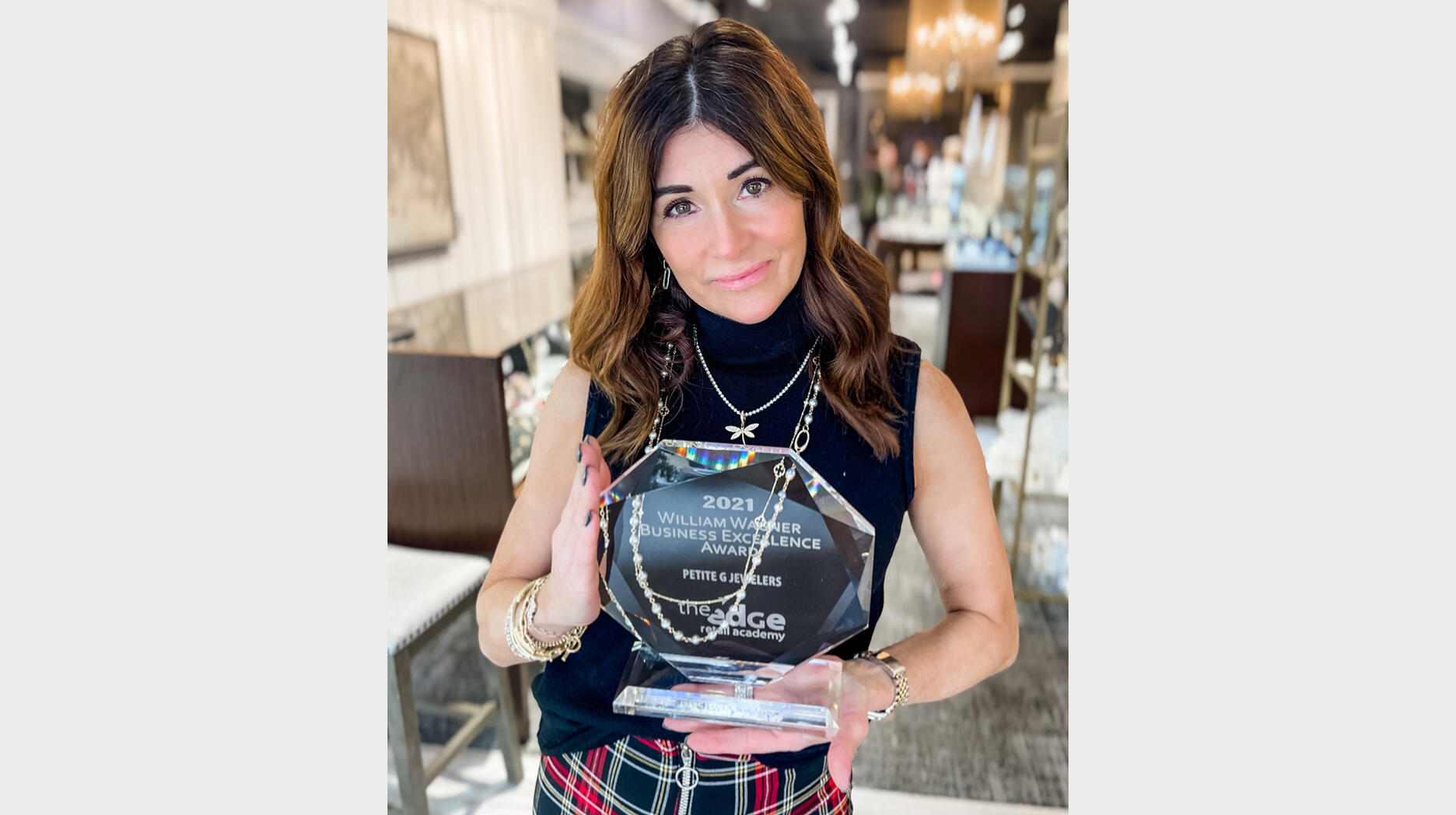 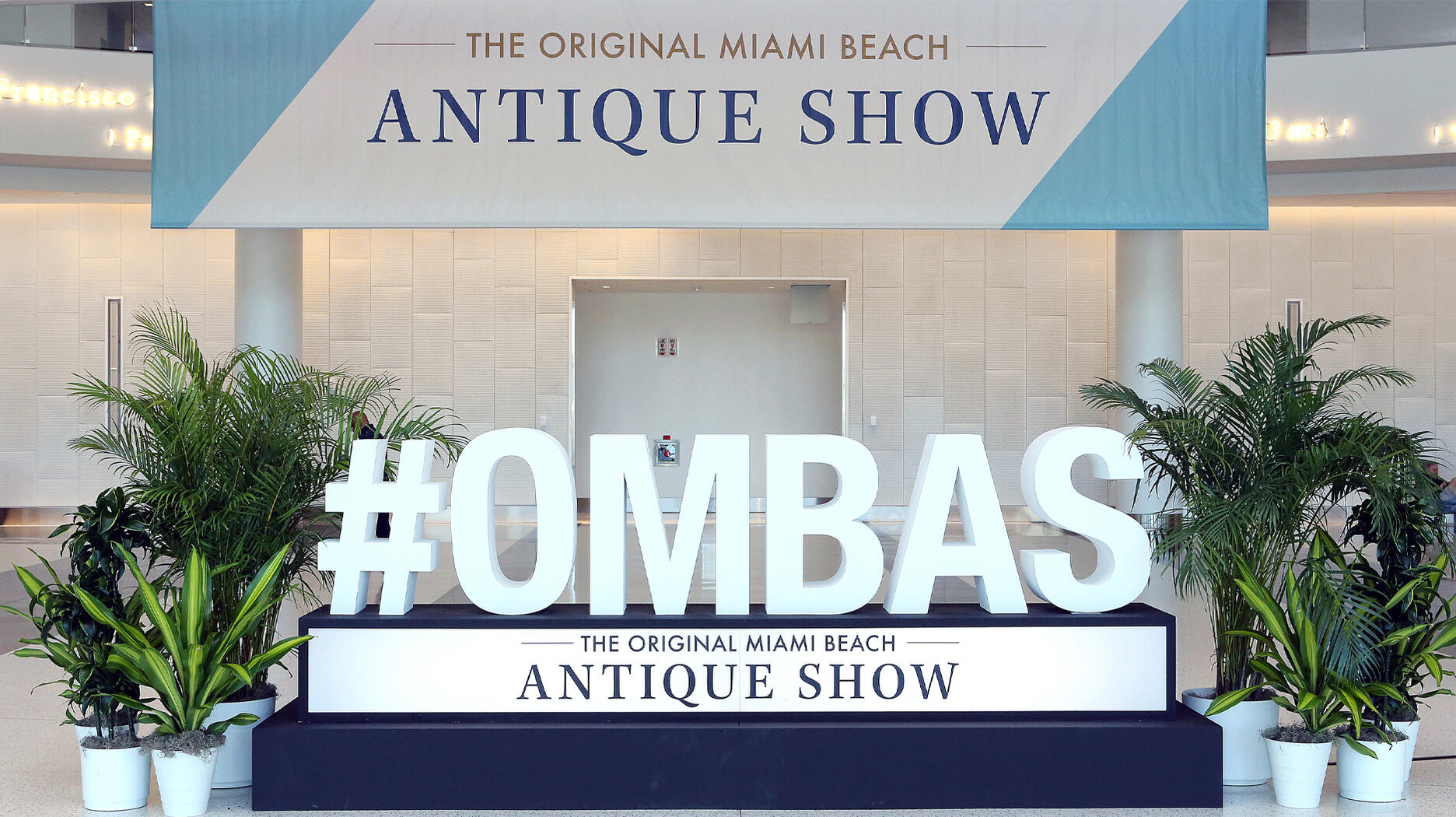