He had recently been supporting the protestors of a Marange diamond miner.

Brecken Branstratorbrecken.branstrator@nationaljeweler.com
Johannesburg—Human rights activist Dewa Mavhinga, who was recently lending his support to those protesting a diamond miner in Marange, died Dec. 4.

The cause of death was not disclosed as of press time.

Mavhinga started with Human Rights Watch as senior Zimbabwe researcher in 2012, spending years documenting human rights violations in his native country during the final years of the Robert Mugabe government, HRW said in an online obituary.

At the time of his death, he was the Southern Africa director, overseeing and supporting a broad range of work in the region, including exposing and bringing an end to political repression, forced evictions of indigenous people, and violence and discrimination against women, LGBT people, and foreigners, as well as demanding access to clean water and fair distribution of vaccines and COVID-19 relief packages.

Prior to HRW, he served as the Crisis in Zimbabwe Coalition Regional Information and Advocacy Coordinator from 2009-2012.

In 2012, he co-founded the Zimbabwe Democracy Institute, a public policy research think-tank. He also served on the board of directors for the Initiative for Responsible Mining Assurance.

Mavhinga was known for his passion, commitment, and leadership in human rights, but also his big heart and the kindness and solidarity he showed to others, HRW said.

“Dewa was a deeply empathetic and highly effective human rights activist whose work made many people’s lives better, whether it was pushing the Zimbabwe government to respect the right to protest in the face of economic hardship or ensuring that victims of human rights abuses across Southern Africa have access to justice,” said Kenneth Roth, executive director of Human Rights Watch.

He was a big supporter of the Marange Women’s Alliance, which is sponsored by the Responsible Jewelry Transformative (RJT).

Though he oversaw human rights activism in multiple countries, Mavhinga never hesitated to answer calls or texts immediately and share contacts and his support, said Susan Wheeler, jewelry designer and founder of RJT.

“He was super caring, super nice, and super helpful,” Wheeler told National Jeweler. “Everyone felt very safe knowing he had our backs.”

Recently this support had extended to the local protests of a diamond miner called Anjin resuming operations in Zimbabwe’s Marange region and those involved.

Mavhinga is survived by his wife, Fiona, and their four children. 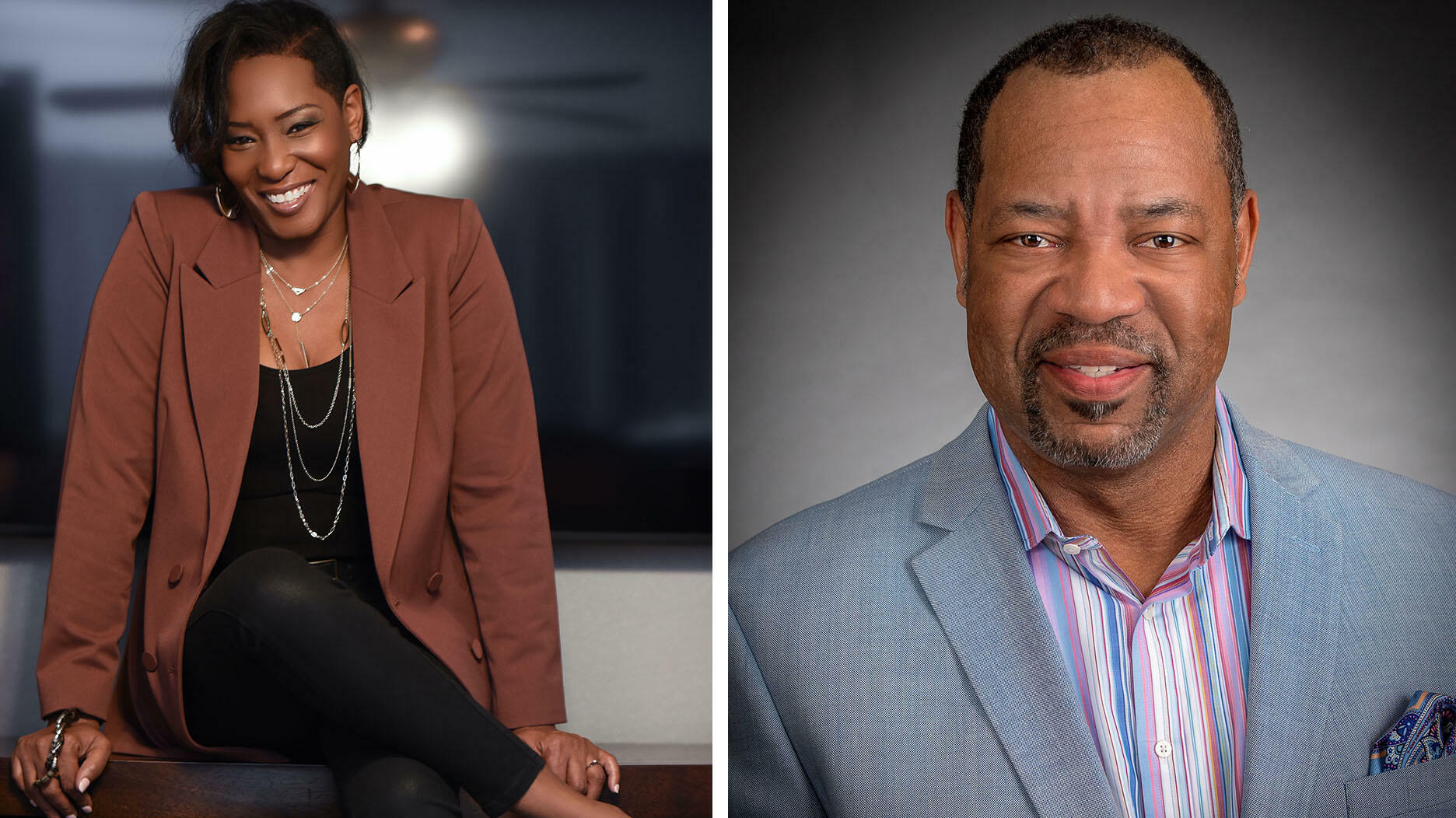 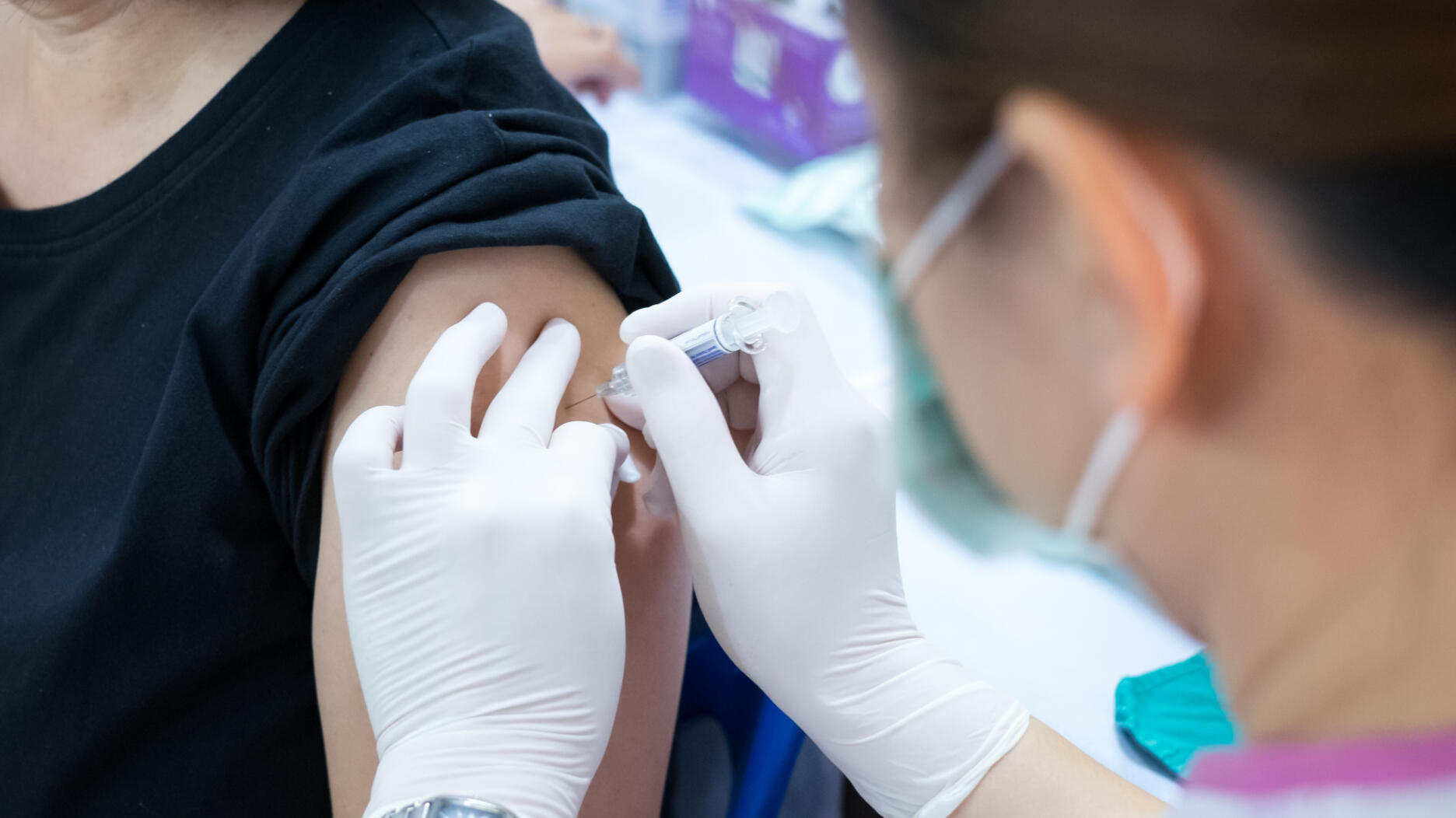