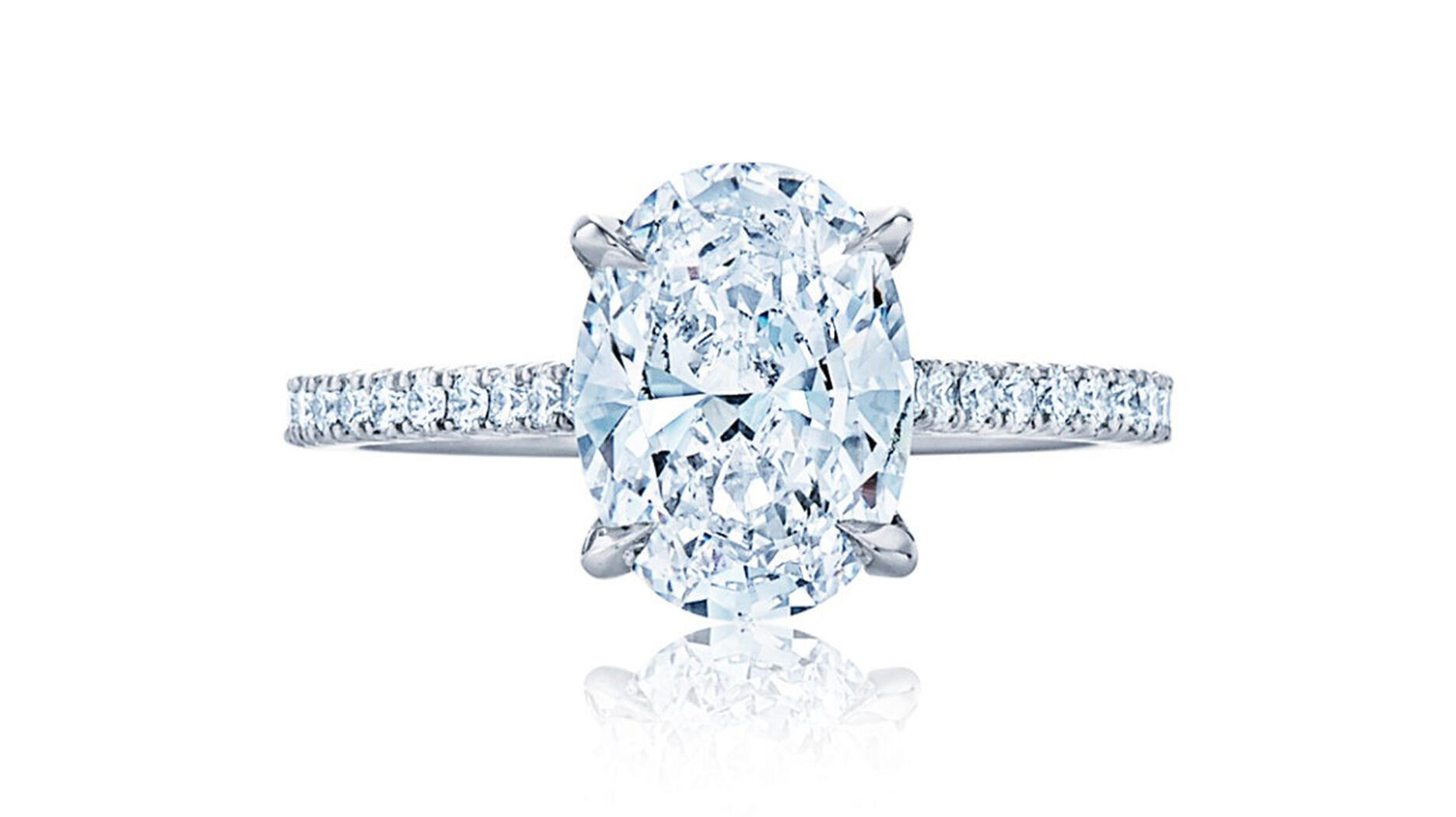 They like mega-mansions, big Christmas parties, and enormous balloon garlands whenever someone is having a baby shower or birthday.

It’s no surprise they favor really big diamonds, too, as the newly engaged Kourtney Kardashian has demonstrated.

The eldest in her generation of Kardashians, the 42-year-old announced on Instagram Sunday that her PDA-packed romance of about a year—publicly acknowledged as of January 2021—with 45-year-old Blink 182 drummer Travis Barker was a forever thing.

The Poosh.com co-founder shared a video of a beachside proposal on her Instagram, seen below.

Per media reports, the proposal took place at the Rosewood Miramar Hotel in Montecito, California, right outside of Santa Barbara, famed for mega-wealthy residents like Oprah Winfrey and Meghan Markle and Prince Harry.

The proposal was reportedly captured on camera for the Kardashians’ upcoming Hulu reality show. Other members of the Kardashian/Barker clan were in attendance, and we have them to thank for glimpses of the engagement ring.

Now, Kardashian has had quite the makeover since she began dating Barker. Note the black nail polish, and the pretty much all-black ensembles she wears on the regular since taking her longtime friendship with the pop punk drummer to the next level.

Barker even recently cut Kardashian’s hair into a bob, marking a stylistic departure from her sisters as she’s embraced a punk-light edge.

But the engagement ring had no trace of goth. Instead, it was pure Kardashian: stylistically basic, but really, really big and really, really expensive.

Expert on all things diamond engagement rings Stephanie Gottlieb said, “Ovals have been trending these last few years, with lots of celebrities and influencers leading the pack.  I love the contrast of Kourtney's massive oval on the super thin pavé diamond band.”

Gottlieb makes plenty of similar styles, picking the diamond per each couple’s taste and budget. She estimates Kardashian’s ring to be between 8 and 10 carats.

Kardashian’s ring is likely at least $300,000, though depending on its characteristics, it could be worth much, much more.

With pop culture so tuned into the Kardashian clan’s love lives, it’s hard to believe that this is Kourtney’s first engagement. She has three children with former partner Scott Disick—11-year-old Mason Dash Disick, 9-year-old Penelope Scotland Disick, and 6-year-old Reign Aston Disick—but they split several years ago and have had other relationships since.

Barker has been married twice, once to a woman named Melissa Kennedy from 2001-2002, and then to Shanna Moakler from 2004-2008. The two have two children together, 18-year-old Landon Asher Barker and 15-year-old Alabama Luella Barker.

He also has a former stepdaughter from his marriage to Moakler, 22-year-old Atianna De La Hoya, who appears to have been present at the engagement, and is often pictured on Barker’s social media.

Barker and Kardashian have known each other for years. Barker even toyed with a reality television career at one point, when he starred on “Meet the Barkers” with Moakler and their blended family.

Kardashian and Barker’s friendship-turned-romance has led to the nickname “Kravis” and make-out sessions around the world, which is notable because, until recently, Barker was notorious for refusing to fly on airplanes after surviving a 2008 plane crash that killed four of six passengers and crew.

Barker and the other survivor, Adam Goldstein, known as DJ AM, suffered second- and third-degree burns and required skin grafts.

Struggling with the trauma of the crash, Goldstein relapsed into drug addiction, overdosing a year after the accident.

Barker flew again 13 years later, in August 2021, to travel with Kardashian to Mexico, and later Europe. He marked the occasion with the below Instagram post, writing, “With you anything is possible,” and tagging his now fiancée. 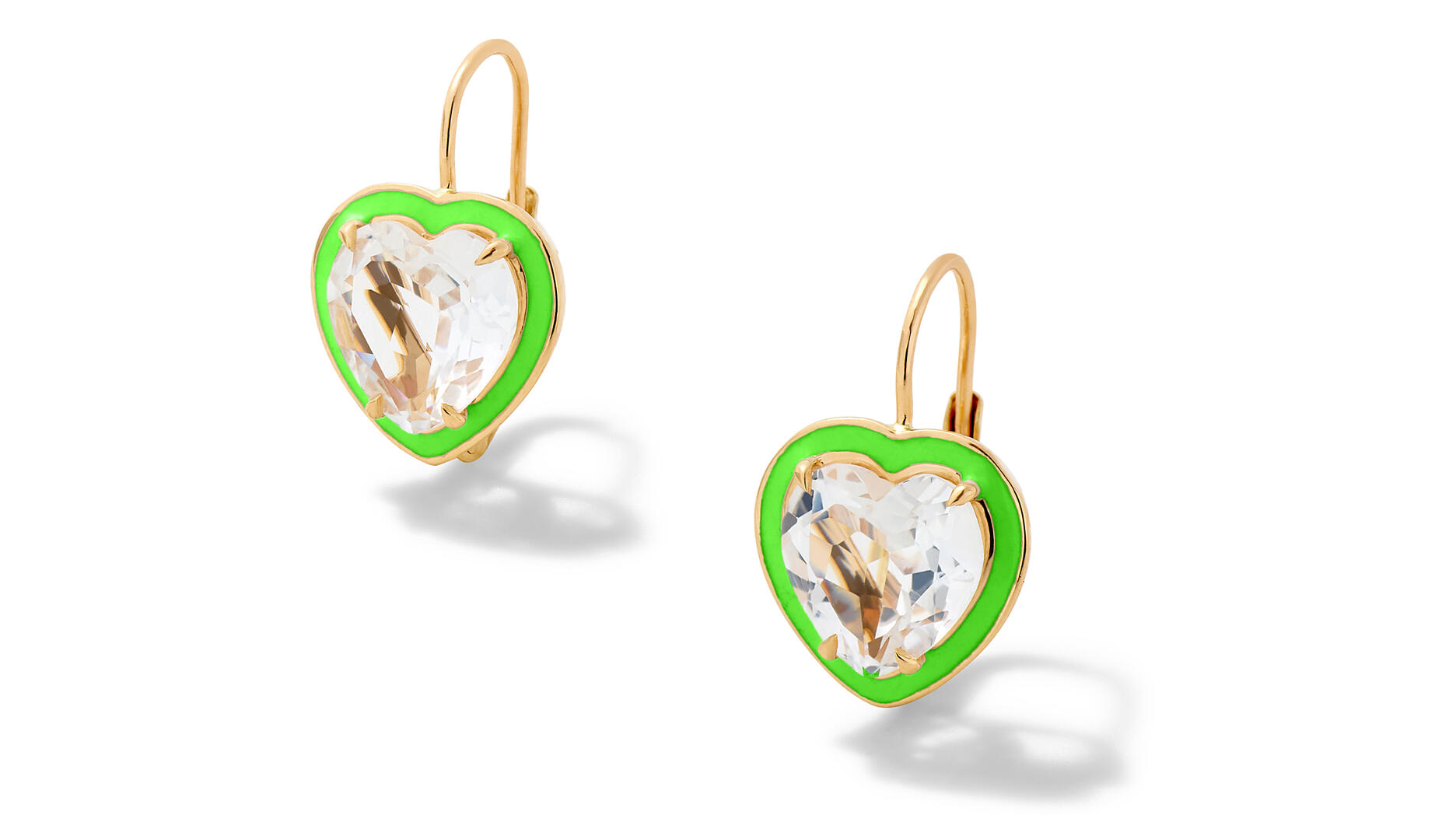 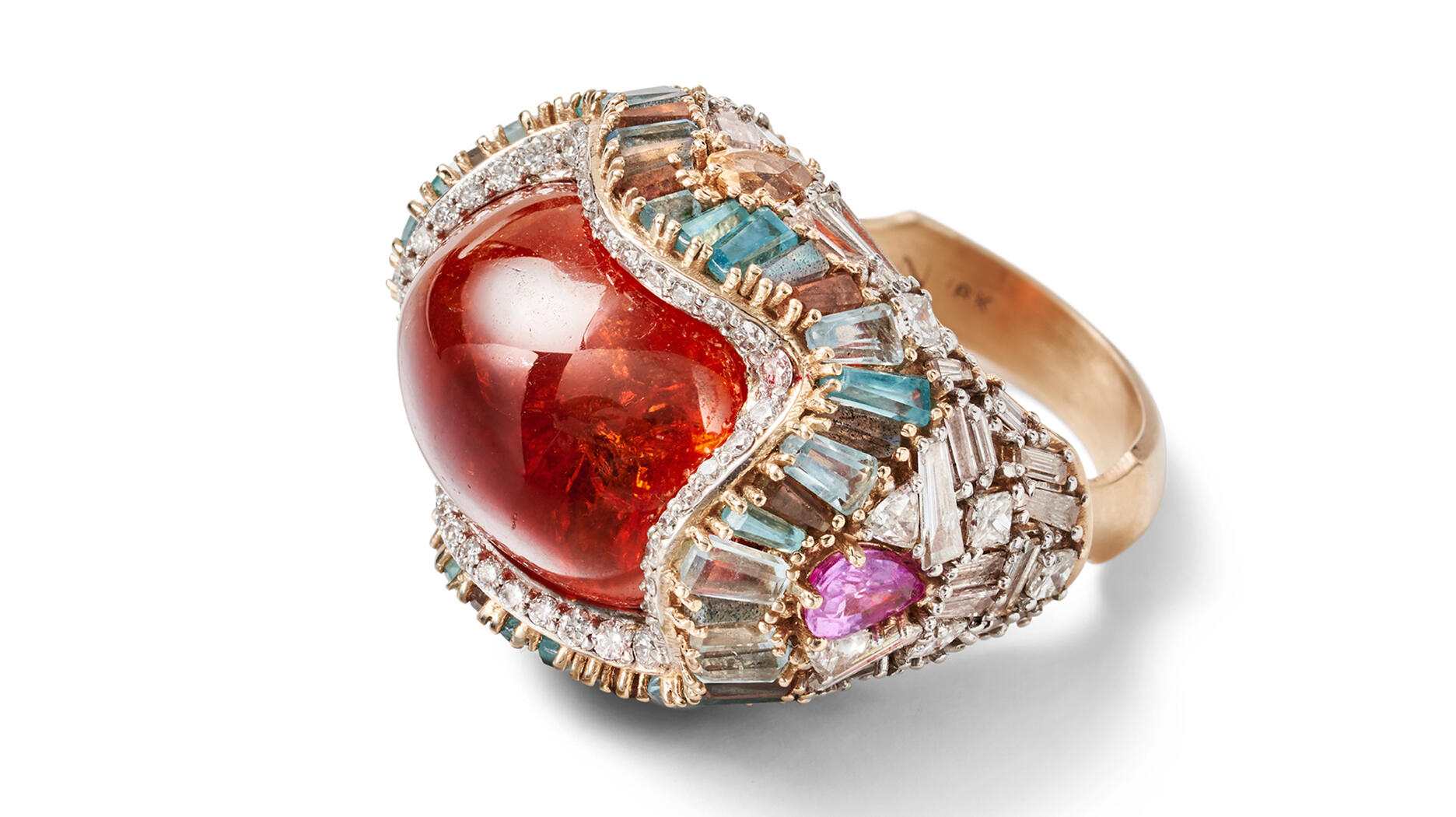