The lab said “most” of the diamonds paired with reports stating they were natural and untreated are actually lab-grown or treated diamonds. 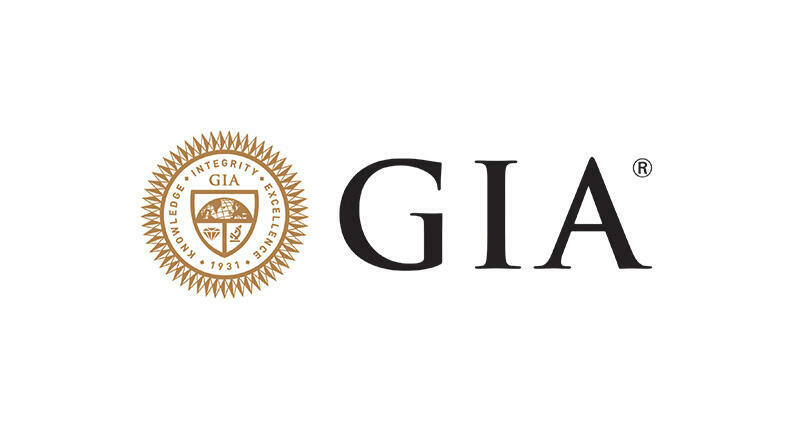 Carlsbad, Calif.—Authorities in Surat, India are continuing their investigation into a scheme to pass off lower-quality natural and lab-grown diamonds as more valuable natural stones by using fraudulent GIA reports and fake inscriptions.

In mid-August, The Times of India reported that police in Surat detained a diamond trader and seized 24 GIA reports and five lower-quality diamonds inscribed with numbers that matched five reports for higher-quality stones.

Authorities also seized the laser machine believed to have been used to inscribe the stones with fraudulent report numbers, The Times reported.

In a statement issued Monday from its headquarters in Carlsbad, GIA said police in India asked its lab there to aid in the investigation.

What GIA India determined is that some of the reports were legitimate GIA reports—The Times said the diamond trader obtained reports from business associates of his who provided them without diamonds—while some were counterfeits that used legitimate GIA report numbers.

The lab also determined “most” of the diamonds paired with reports stating they were natural, untreated stones were actually treated or lab-grown diamonds.

“GIA India is continuing to cooperate with local authorities,” the lab said. “In addition, GIA India requested police conduct the necessary investigations and take the necessary steps to identify and arrest the perpetrators of these malicious acts against GIA and the innocent people who this fraud may have deceived.”

This “unfortunate” situation in India also underscores the need to have GIA update the diamond grading report before completing a purchase, particularly when the buyer doesn’t know the seller very well, GIA added.

The counterfeit inscriptions that turned up in India recently are the latest in a string for GIA.

An article in the Lab Notes section of the fall issue of “Gems & Gemology” detailed how graders at the GIA lab in Johannesburg, South Africa caught three moissanites inscribed with GIA report numbers for natural diamonds.

Another case was reported in February, this one involving lab-grown or treated natural diamonds inscribed with report numbers for untreated natural stones that had been submitted to various GIA labs worldwide.

Michelle Graffis the editor-in-chief at National Jeweler, directing the publication’s coverage both online and in print.
tags:
More on Grading
GradingSep 23, 2021
Another Diamond With Fake GIA Inscription Surfaces 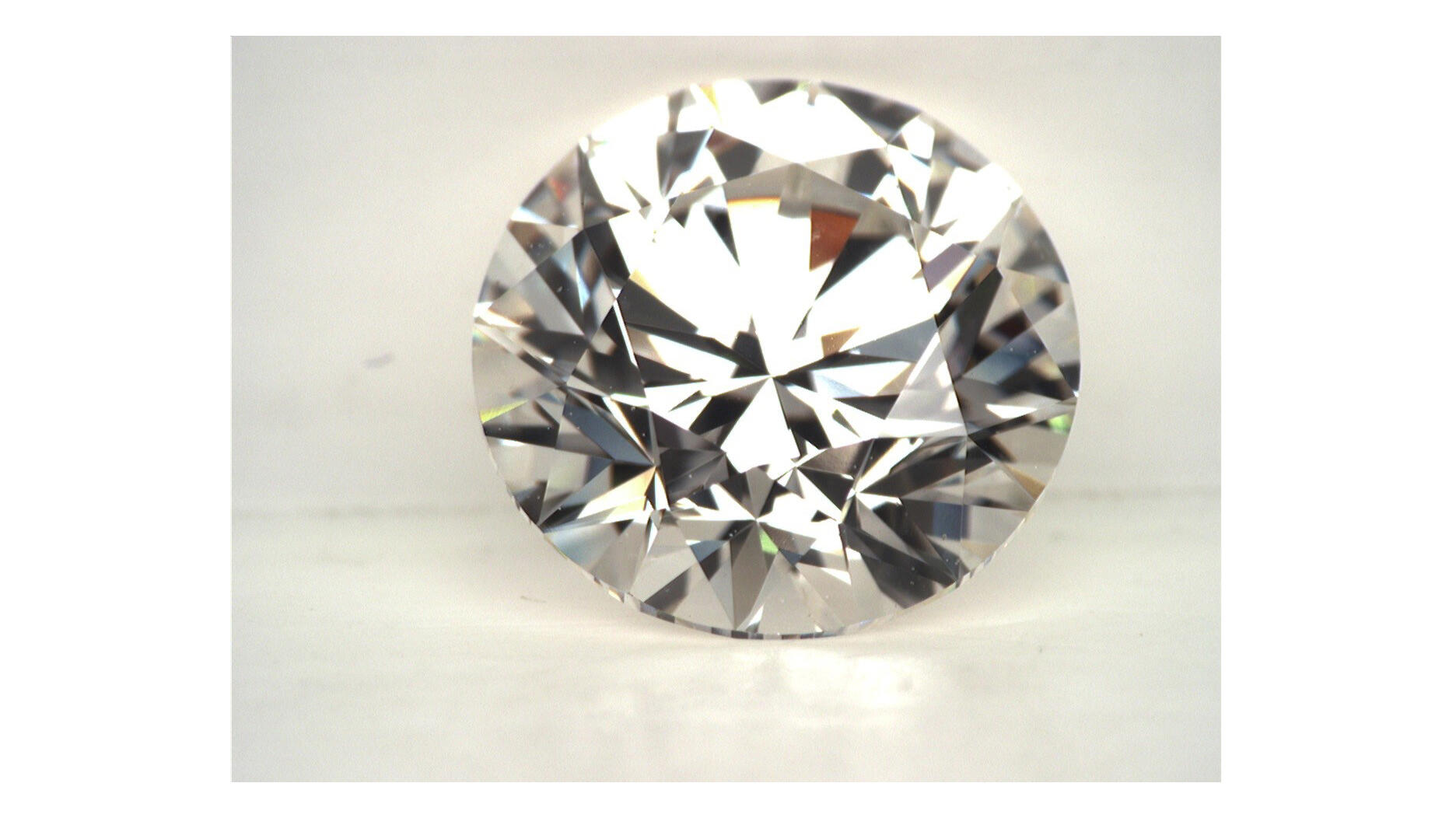 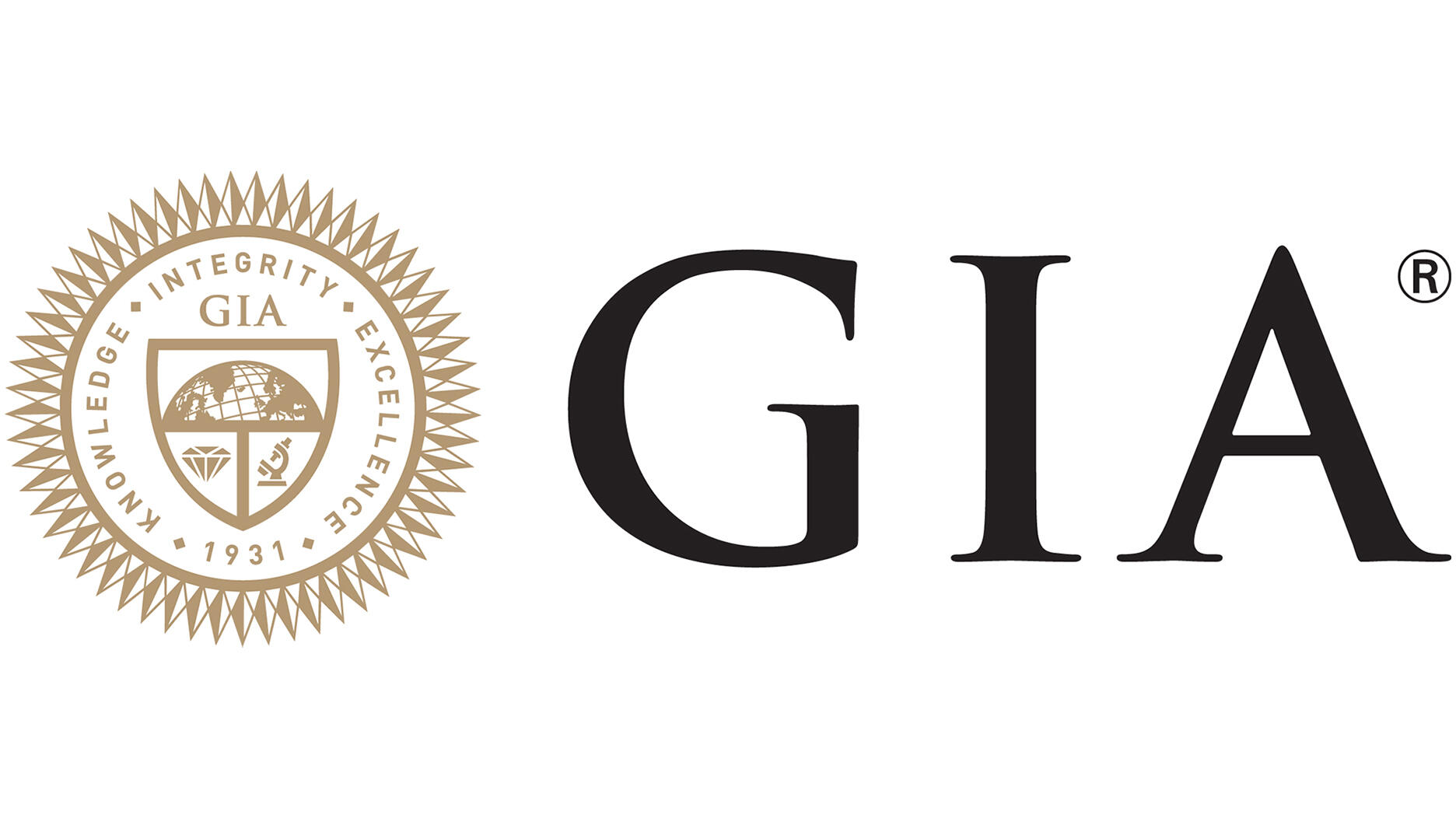