The world’s No. 1 tennis player could set a historic record in a Hublot timepiece this year. 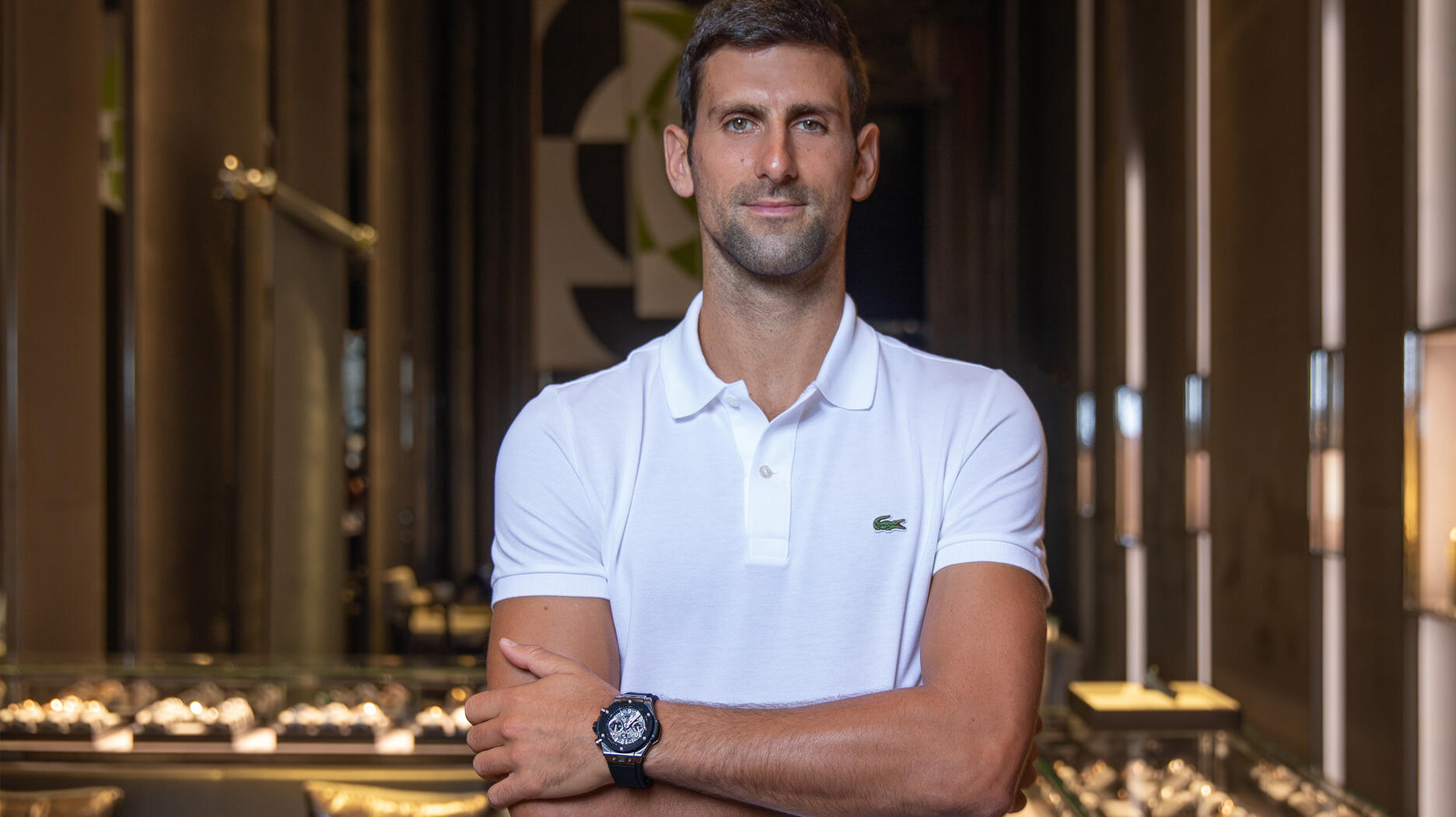 The world’s No. 1 tennis player, Novak Djokovic, is pictured in a Hublot timepiece.
New York—The U.S. Open is right around the corner, and Hublot will be there on the wrist of a champion.

The 34-year-old Serbian has a litany of tennis achievements under his belt. Among them, 85 singles tournament titles on the ATP circuit. That includes 20 Majors, five Masters titles, 36 Masters 1000 titles, and an Olympic bronze medal.

His 20 Grand Slam wins ties Djokovic with Roger Federer and Rafael Nadal for the most male Grand Slam wins in tennis history. The three have long vied for superiority in the sport, with Federer’s age (he’s 39) and Nadal’s history of injuries letting Djokovic into the conversation of who is the best male tennis player of all time.

But of all the years of battles and comparisons, 2021 is Djokovic’s most important year.

He’s won every major in 2021—the Australian Open, the French Open, and Wimbledon—tying Federer and Nadal’s record.

With only the final major of the year left, the U.S. Open, Djokovic has the chance to cinch the world record if he nabs his 21st major championship.

That would also mark a rare feat: the calendar grand slam, in which a player wins all four Grand Slams in a calendar year, something neither Federer nor Nadal have achieved.

It’s a beautiful moment for Hublot to align with Djokovic, at a historic moment and at the very peak of his career achievements.

Hublot CEO Ricardo Guadalupe said, “We are particularly honored to have the great Novak Djokvoic join our beautiful Hublot family. He is a player who makes tennis history by being unique, first, and different, which is exactly our motto. It’s a great day for Hublot!”

Djokovic added, “As an athlete driven by the ambition to make history in tennis, I am particularly proud of the opportunity to join the Hublot family, which already boasts athletes who have left their mark on their respective disciplines by becoming legends, like Pelé or Usain Bolt. With Hublot, we still have so much to win, together!” 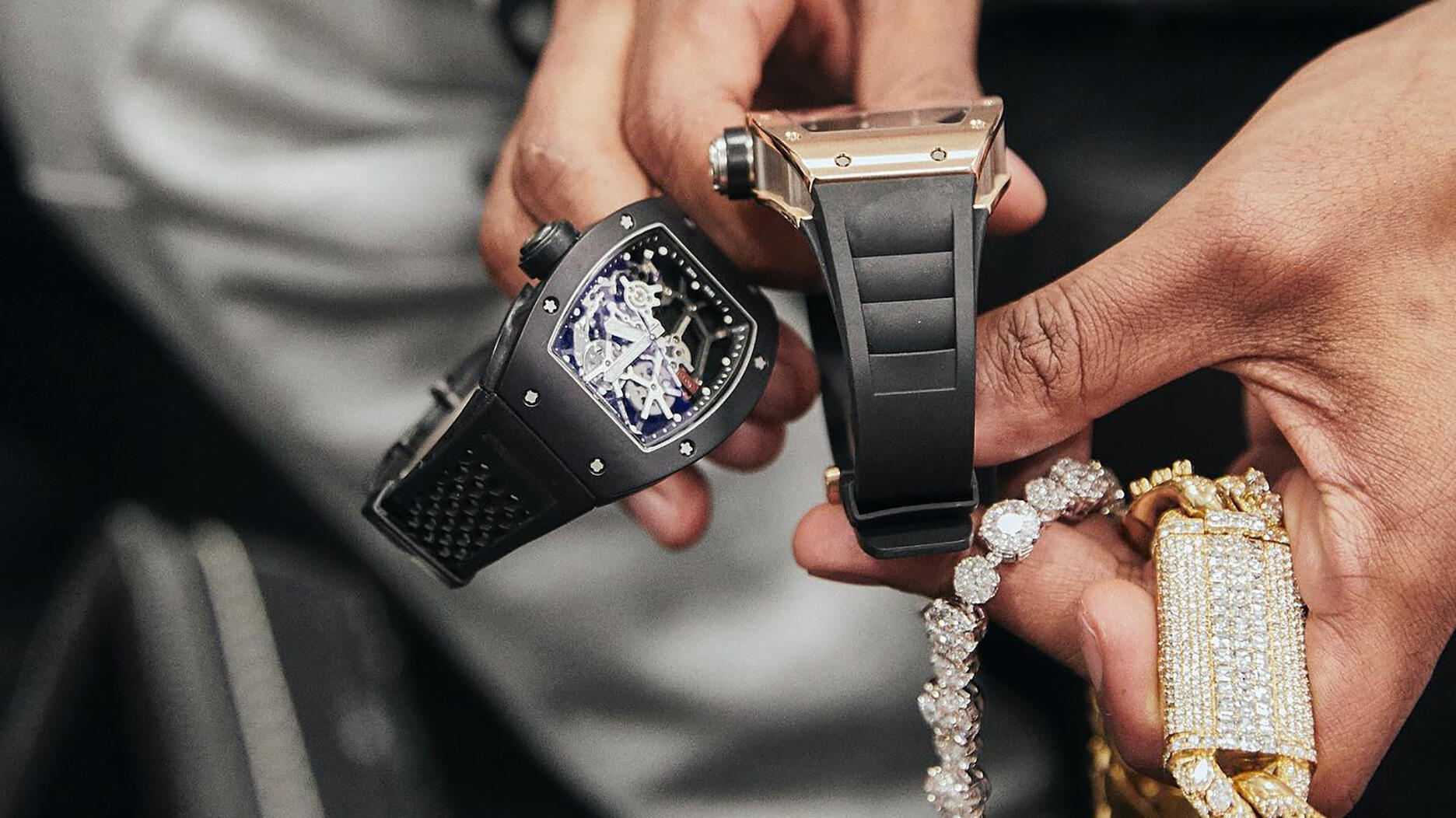 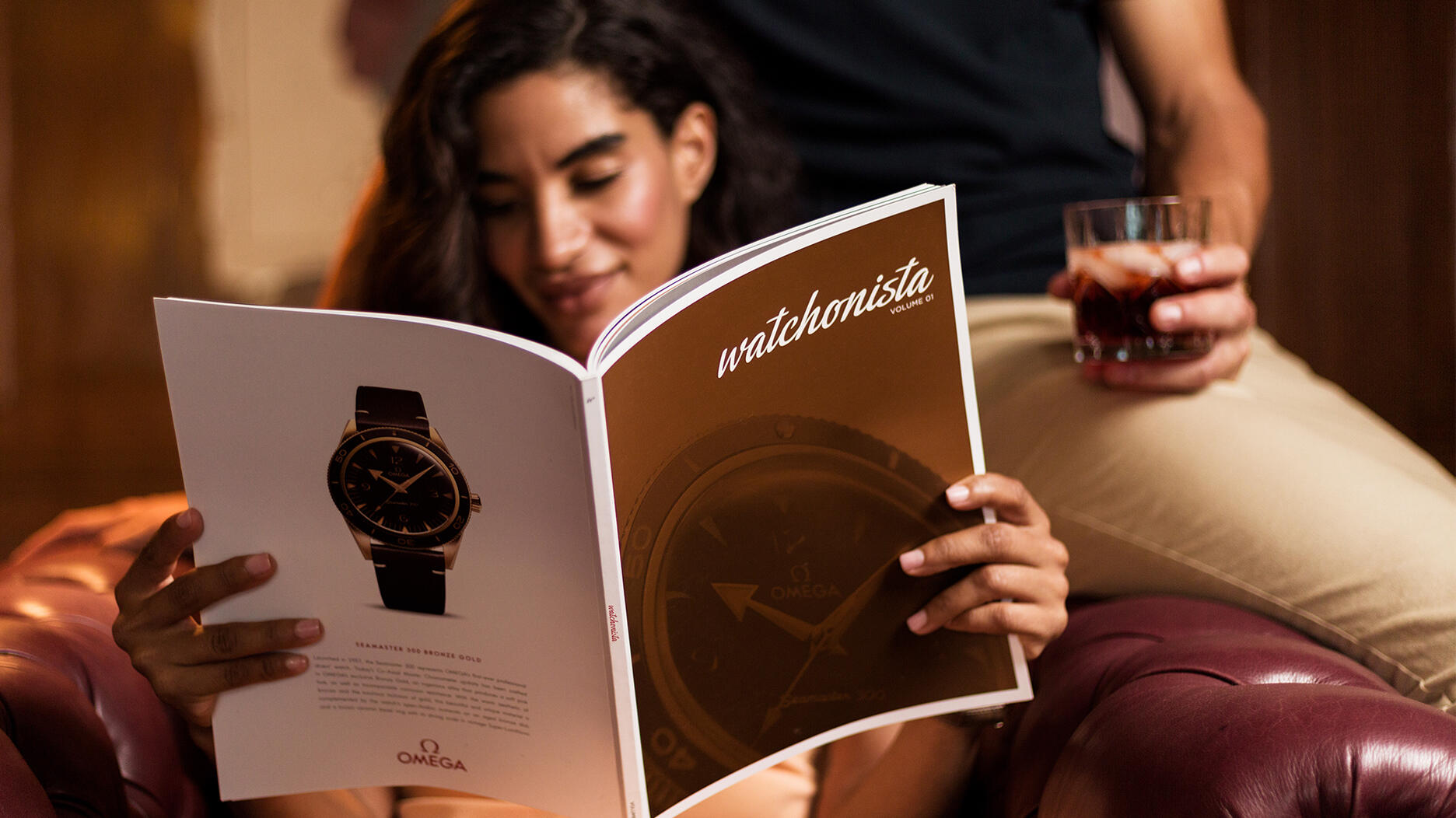