The miner failed to inform the Puutu Kunti Kurrama and Pinikura people about a change in leadership.

Melbourne, Australia—Rio Tinto issued an apology last week after a miscommunication with two Australian Aboriginal groups they are trying to mend fences with following the destruction of a sacred indigenous site.

The Australian miner blew up prehistoric rock shelters that were considered sacred to two Australian Aboriginal groups, the Puutu Kunti Kurrama and Pinikura people, in the Juukan Gorge in Western Australia in May 2020 in order to access iron ore.

The caves were culturally and archeologically important sites that contained signs of human habitation stretching back as far as 45,000 years. Their destruction sparked outrage worldwide and led to a parliamentary inquiry in Australia.

Rio Tinto’s Executive Director and CEO Jean-Sébastien Jacques and two other executives resigned following destruction of the caves, with Jacques leaving the company in January.

The miner has been working to repair its relationship with the Australian Aboriginal groups ever since, but had to issue another public apology last week after failing to communicate a change in leadership.

Chairman Simon Thompson had said that the acting head of Rio Tinto’s iron ore business, Ivan Vella, would spearhead the repair effort and remain in the role until things were mended.

The PKKP told The Australian that they found out about the change through the media and were not informed by Rio Tinto directly.

The miner apologized for not communicating better with the Australian Aboriginal groups about replacing Vella with Trott.

“Rio Tinto accepts that it should have communicated the recent executive changes to the PKKP in a more collaborative way,” Rio Tinto and the PKKP said in a joint statement.

“The PKKP acknowledges that it was not the intention of the Rio Tinto Chairman Simon Thompson to mislead the PKKP board and the elders at the joint board meeting,” the statement said.

“We jointly recognize that in any relationship, mistakes are going to be made and it is how we work through these that informs the strength and depth of the ongoing relationship.”

Lenore Fedowis the associate editor, news at National Jeweler, covering the retail beat and the business side of jewelry.
tags:
More on Sourcing
SourcingJul 30, 2021
The Fura Marketing Council Will Debut in Las Vegas 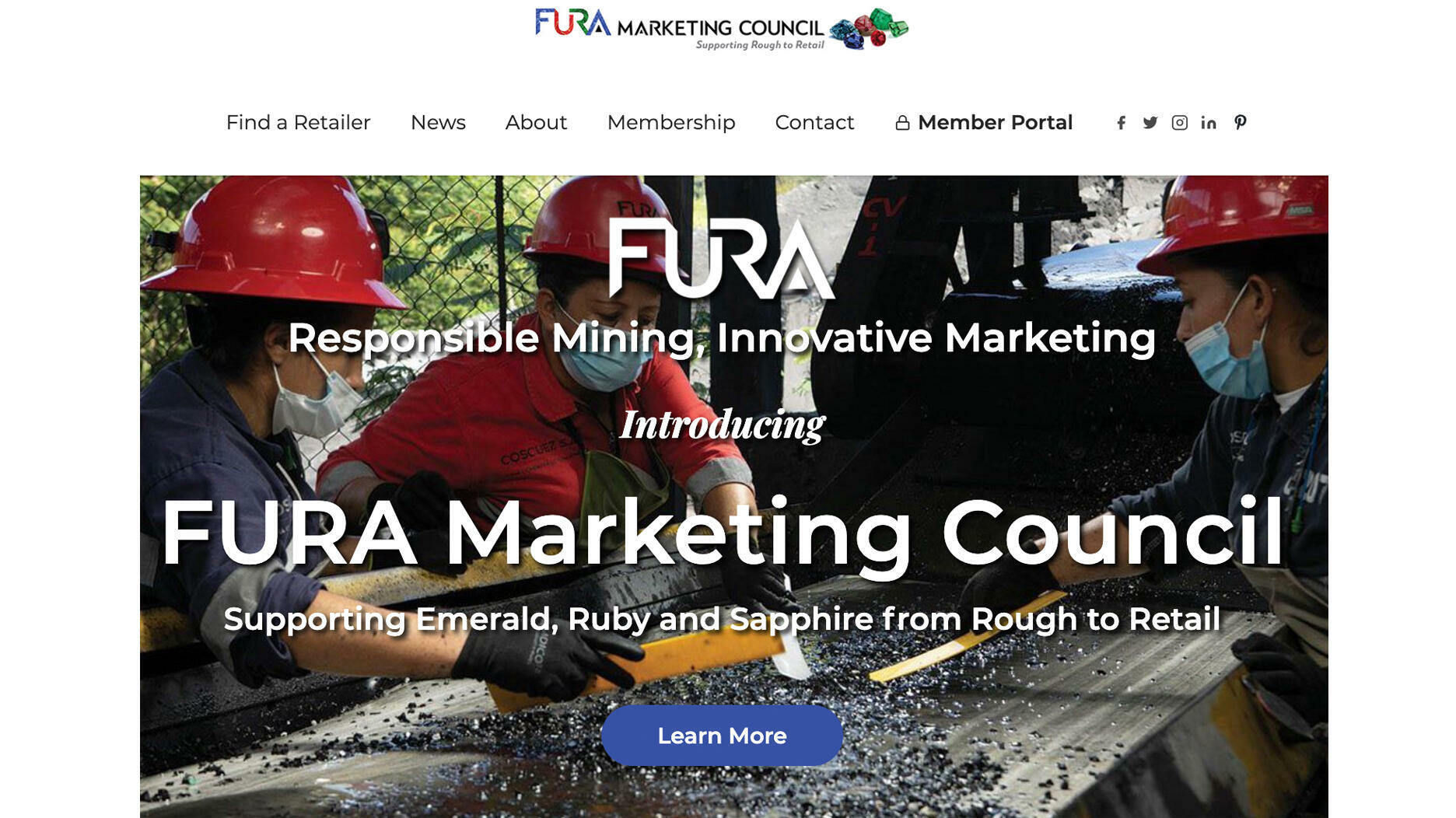 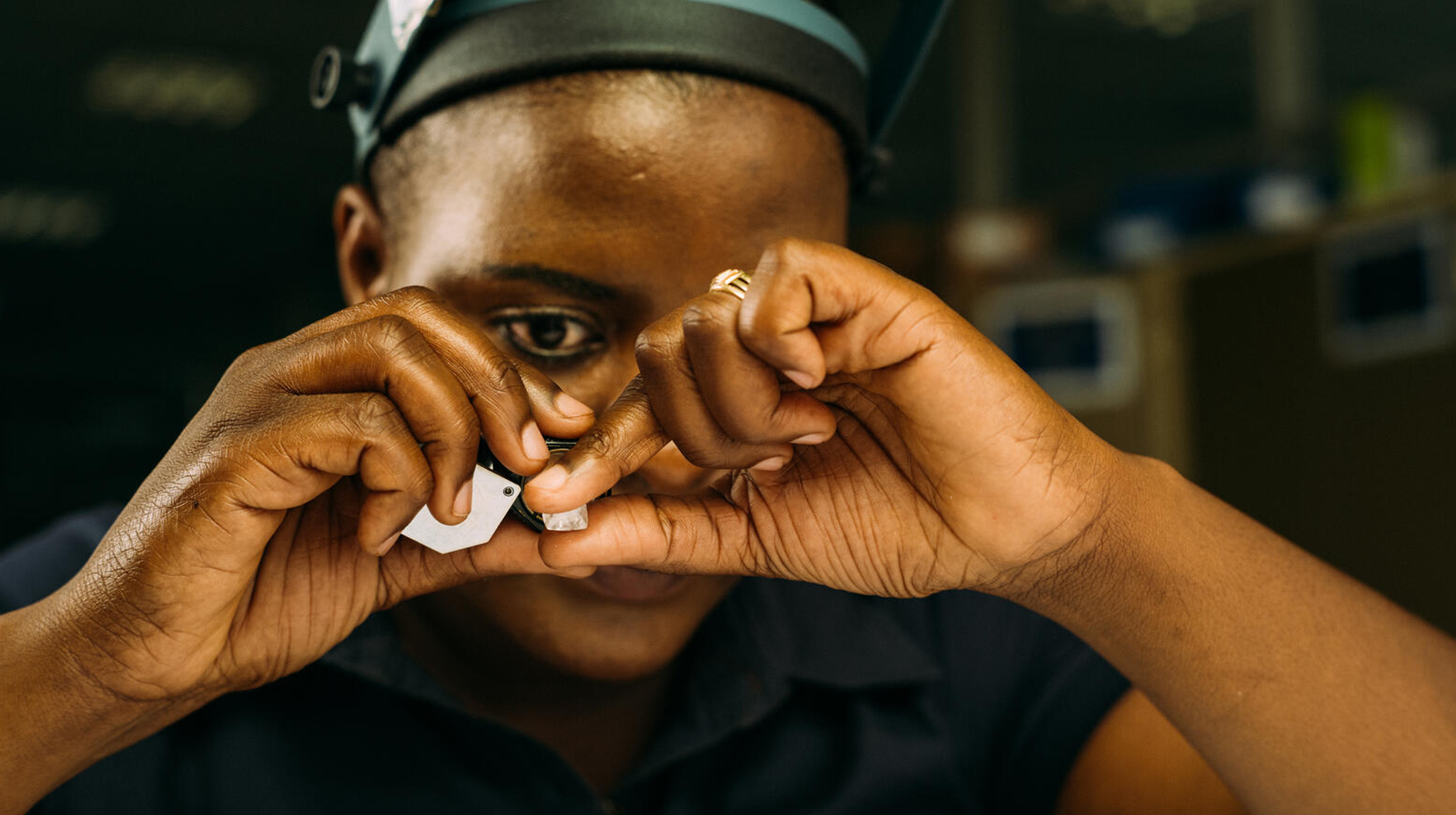 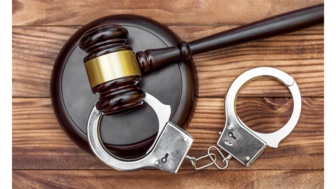