The ‘High Priestess of Horology’ Heads to Watches of Switzerland

The ‘High Priestess of Horology’ Heads to Watches of Switzerland 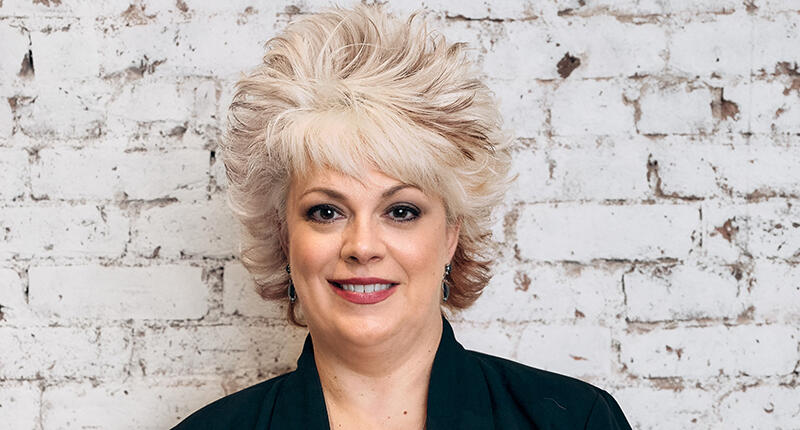 New York—Kelly Yoch, a Tiffany & Co. veteran, has joined The Watches of Switzerland Group as the new director of client relations.

She has held several roles in the luxury industry, including overseeing fine jewelry at Saks Fifth Avenue, serving as the general manager of Tourneau and as sales consultant for Hamilton Jewelers.

In her newly created position, Yoch will take charge of client relations and development for the publicly-traded watch company.

She will report to Damian Otwinowski, vice president of retail for Watches of Switzerland New York and Boston.

Yoch has gained a following in the elite watch collecting community.

In a 2020 GQ article, she was described as “the most important person in the watch world” and “the high priestess of horology.”

Hurley added that her expertise would help to continue its success in the North American market.

Yoch said: “The Watches of Switzerland Group is redefining what the future of watch selling looks like. I am elated to join this evolution during such a period of growth for the Group in the U.S. market and continue to develop their loyal client base.” 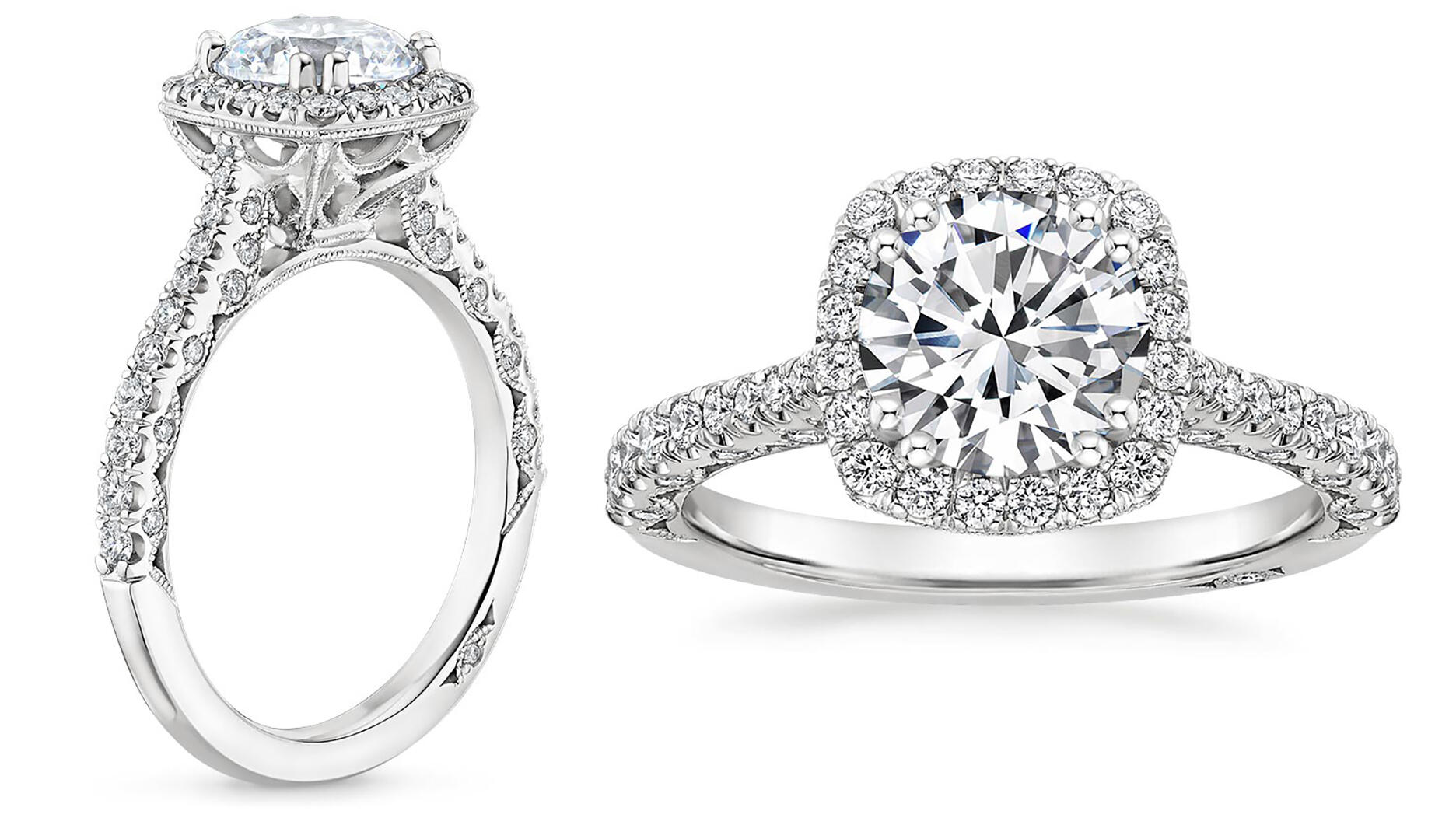 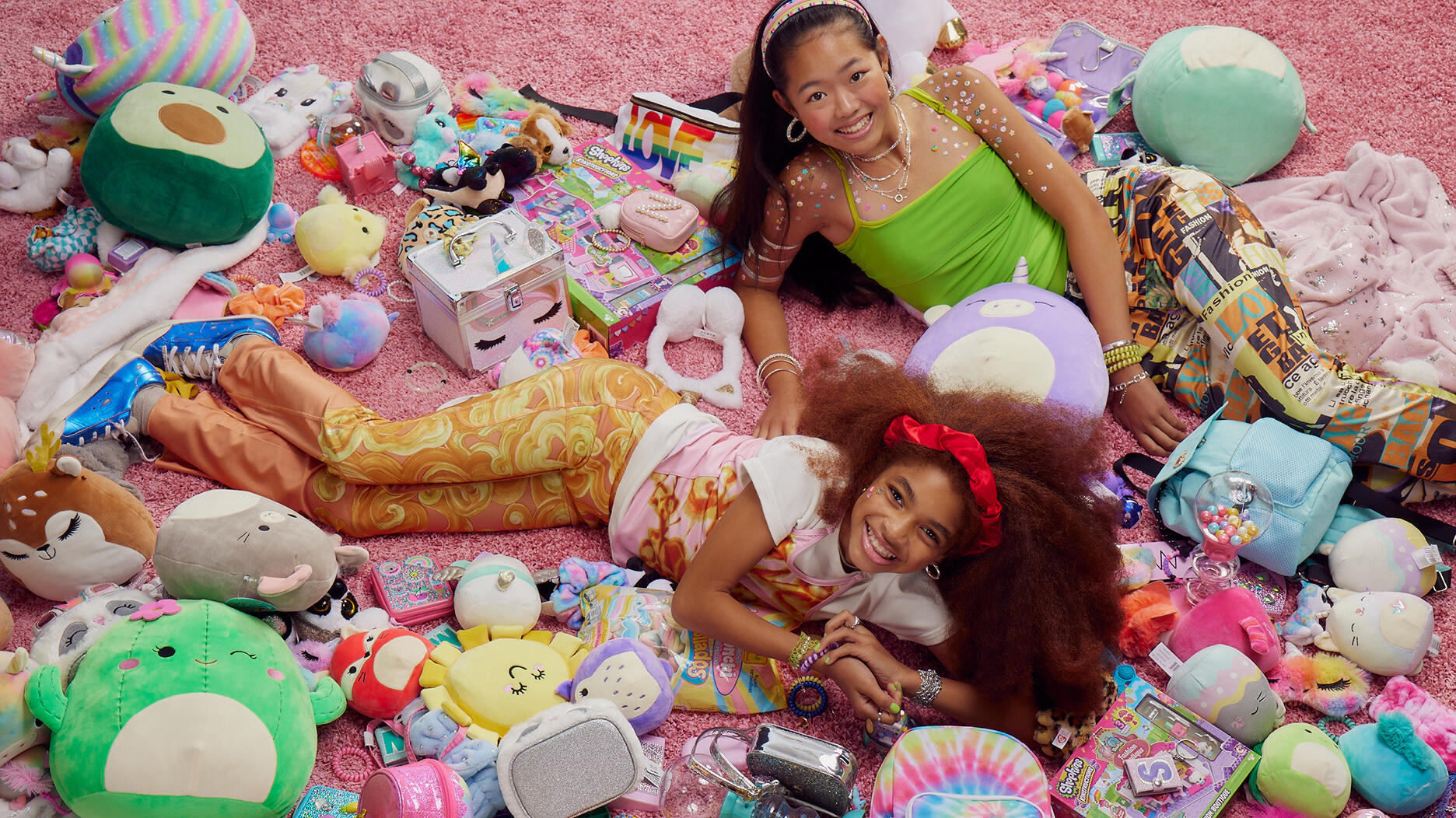