Assael, who died last month at 75, took the pearl and coral company in new directions. 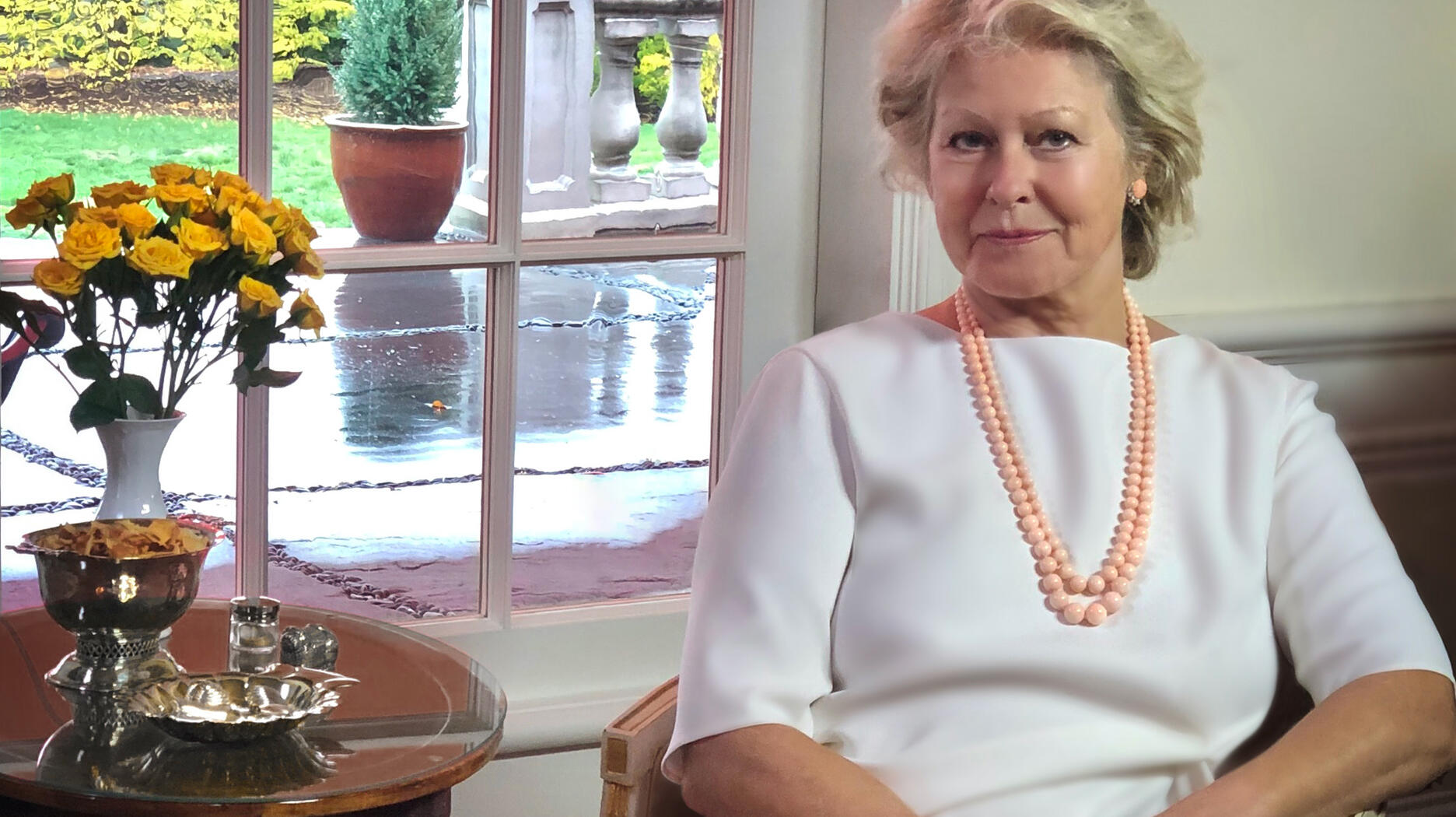 Christina Lang Assael, who had headed fine pearl and coral company Assael since 2011, died in December at the age of 75.
New York—Christina Lang Assael, the head of Assael and an animal lover who championed “responsible sourcing” before it became a buzzword, died Dec. 21 at her home in Millbrook, New York following a serious illness.

Lang Assael was born in Karlshamn, Sweden on June 15, 1946 to Elsa Charlotta and Gosta Robert Lang.

After receiving an international baccalaureate in modern languages, she traveled abroad in 1968 to kick off a 13-year career as a model and commercial actress in London, Paris, and New York.

Following that, she entered the New York art world with a role at Sotheby’s, serving as a liaison to the auction house’s top clients while also earning a certificate of interior design before starting her own business as a private advisor.

It was while at Sotheby’s that Christina first heard the name Salvador Assael, who became known as the “pearl king,” after selling the first strand of fine natural color black Tahitian pearls at Harry Winston in 1978.

She later met and fell in love with Salvador. The two married in 1991 and traveled the world together to acquire the finest pearls and work with U.S. jewelry retailers to bring them to consumers.

Christina took over the company when Salvador died in 2011.

She continued to build Assael, steering it in new directions, like innovative pearl jewelry designs and adding new categories to its offerings, including precious coral.

A staunch environmentalist, Christina put responsible sourcing at the core of the company’s ethos, wanting to ensure no harm came to the oceans from which it derived its jewels.

She also served on the Coral Commission of CIBJO, The World Jewellery Confederation.

Christina fought passionately for and supported many other causes close to her heart, including the Sierra Club, the Duchess Land Conservancy, and the Cary Institute of Ecosystem Study.

Assael also donated 10 percent of all pearl strand sales to WWF Australia in early 2020 to help with animal rescue and rehabilitation following the massive bush fires that devastated the ecosystem.

She was a lover of animals who regularly supported the ASPCA and kept horses, donkeys, sheep, cows, and chickens at her home for many years in addition to always having a dog.

A memorial tribute and time for remembrances to celebrate her life will be announced later.

In lieu of flowers, gifts can be made in her honor to Ocean Conservancy. 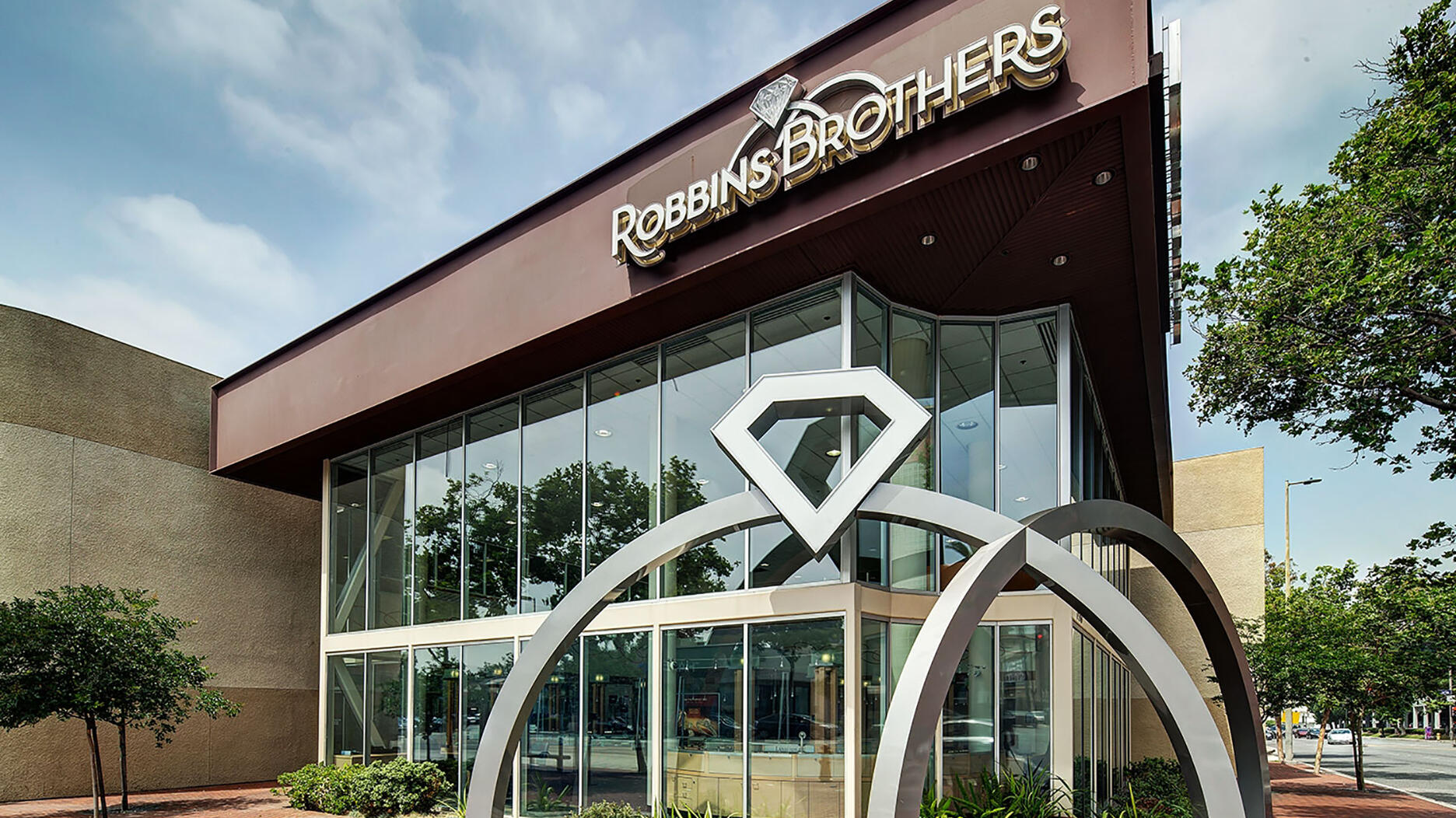 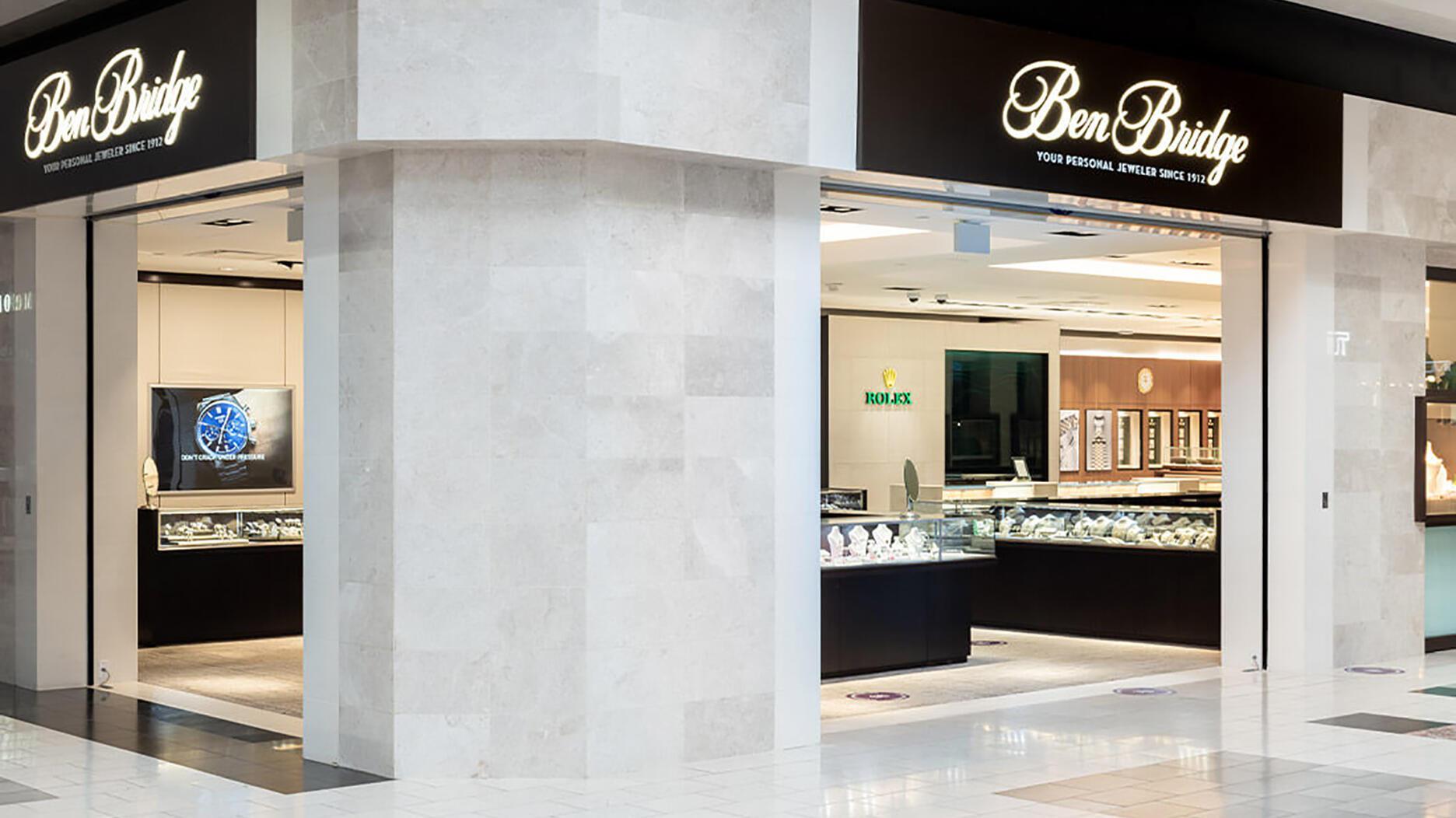