This Virtual Market Is Connecting Artisanal Miners with Buyers

This Virtual Market Is Connecting Artisanal Miners with Buyers

Started in response to the pandemic, Virtu Gem sells rough from miners in Zambia and Malawi. 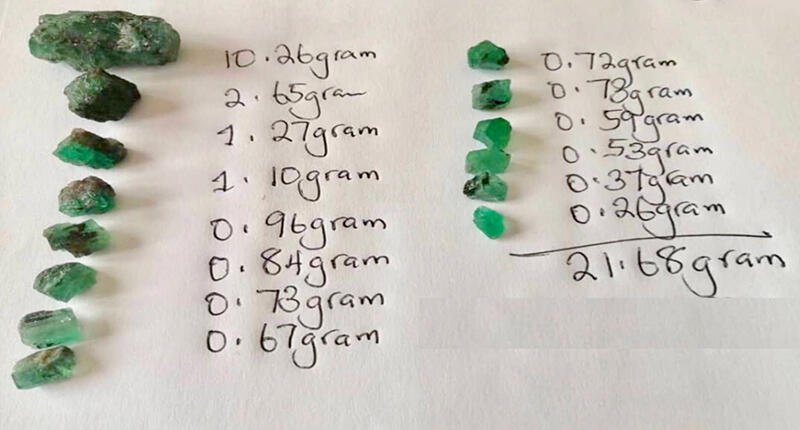 There are now 12 miners selling their rough stones through the Virtu Gem virtual marketplace.

The COVID-19 pandemic has caused the cancellation of almost all jewelry trade shows this year, slowing trade considerably.

This included the inaugural Africa Gem Exhibition and Conference, which would have provided a place for, among other things, connecting miners, dealers and jewelers.

It was initially planned for July in Zambia, and while organizers first thought they might be able to push it to October, they ended up having to postpone it until 2021.

Cancelling the event took yet another selling opportunity from the continent’s artisanal and small-scale miners, but in recent interviews and research for an upcoming story, I became aware of a new virtual marketplace launched during the crisis to help them.

Realizing the immediate need for a marketplace for Zambian miners without access to international buyers during the pandemic, AGEC founder Monica Gichuhi partnered with The Responsible Jewelry Transformative, the Federation of Small Scale Mining Associations of Zambia, The Association of Zambian Women in Mining and The Nomad Jeweler on a digital project called Virtu Gem.

It aims to help ASM miners sell their rough gemstones as well as raise money to give back to the mining communities.

Through it, buyers are purchasing gemstones directly from the federation, which sources stones from its vetted miner members. The group behind the marketplace also has local cutter partners so buyers can choose to get their gemstones cut in country.

Twenty percent of the proceeds from stones sold on Virtu Gem go back to mining communities for food drives and purchasing protective gear.

To get it off the ground, organizers reached out to jewelers they knew would be interested in buying through such a project.

They also got the word out through webinars and conference networks, as well as creating an Instagram account, @virtu_gem.

But from the start, interested buyers have been reaching out directly to organizers, with the platform’s founders facilitating communication and buying.

There’s a lot of outreach on all sides, the Responsible Jewelry Transformative’s Susan Wheeler explained in a recent interview.

On the Zambian side, the federation first and, now, the mining association gathers stones, images and information.

On the buyer end, there’s a lot of interaction among designers—many of whom haven’t purchased rough before—and miners and cutter—for those who opt to cut in country—about

“That’s a different type of interaction, a different level of interaction that we’ve seen … from our designer end before,” Wheeler said. “But we have that because we’re really absorbing a lot of the risk that the gemstone dealers would have before because we’re buying rough. And although we’re taking that risk, the rewards are that we’re getting custom cuts.”

The program is drawing buyers who want to customize their jewelry as well as those looking for a purpose-driven purchase, according to Wheeler.

This has led to a wide variety of buyers participating, from emerging designers—including one who is building her first collection around the stones—to well-established brands.

Over $6,000 in gemstones have been sold via Virtu Gem so far, and proceeds from the platform have facilitated two food drives.

Gichuhi said the marketplace has received some criticism from gemstone dealers who note they can’t buy rough they haven’t seen in person and been able to value for themselves.

“But,” she noted, “instead of doubting each other, we are hoping we can form partner collaborations that can eliminate doubt and create trust in the supply chain to really reinforce this way of doing business.”


“If it’s going to take more than one year for people to travel and do business, this might be how they will get back to trade.”

The program was piloted in Zambia but has just added miners from Malawi, partnering with the Gemstone Association of Malawi and the Malawi Women in Mining Association and adding some faceted stones to the mix with them, like the rhodolite garnet pictured at left.

There are now 12 miners included in the program, half of whom are women.

There also is a cutting partner in Malawi.

Ultimately, organizers are hoping this proves to be a long-term program, extending past the pandemic to provide revenue to miners on an ongoing basis. 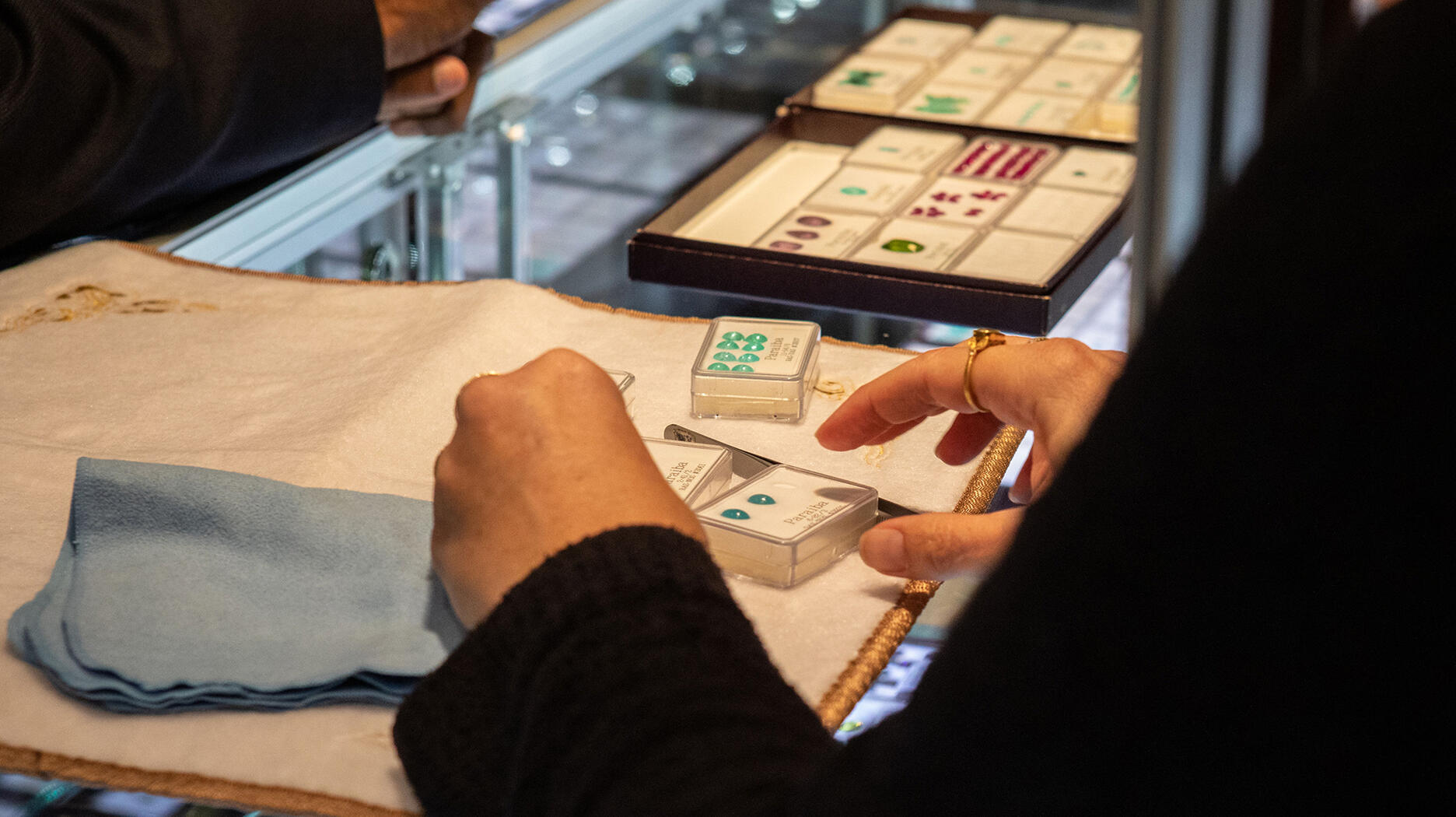 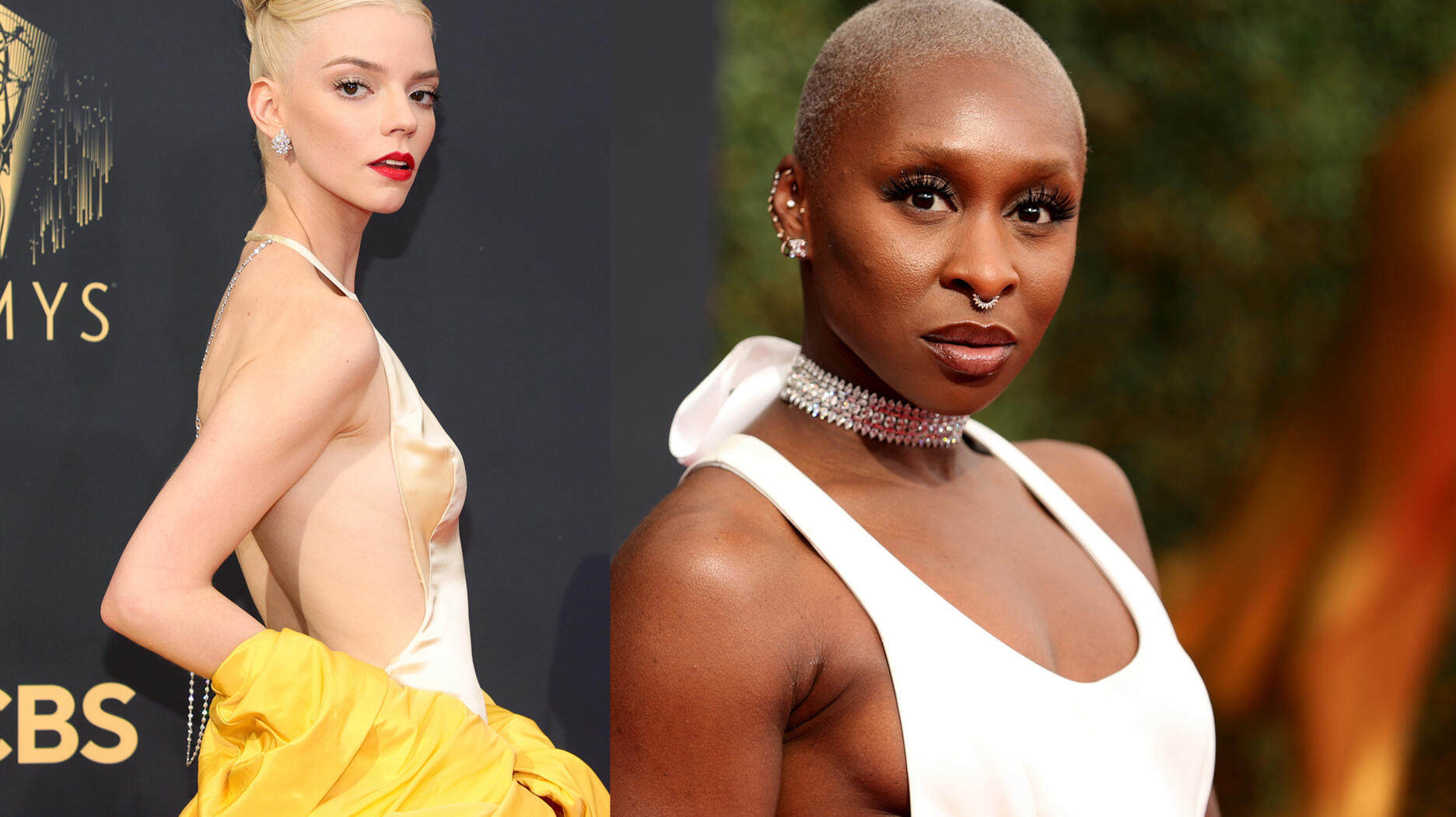