And meet the winner of the annual Cindy Edelstein honor. 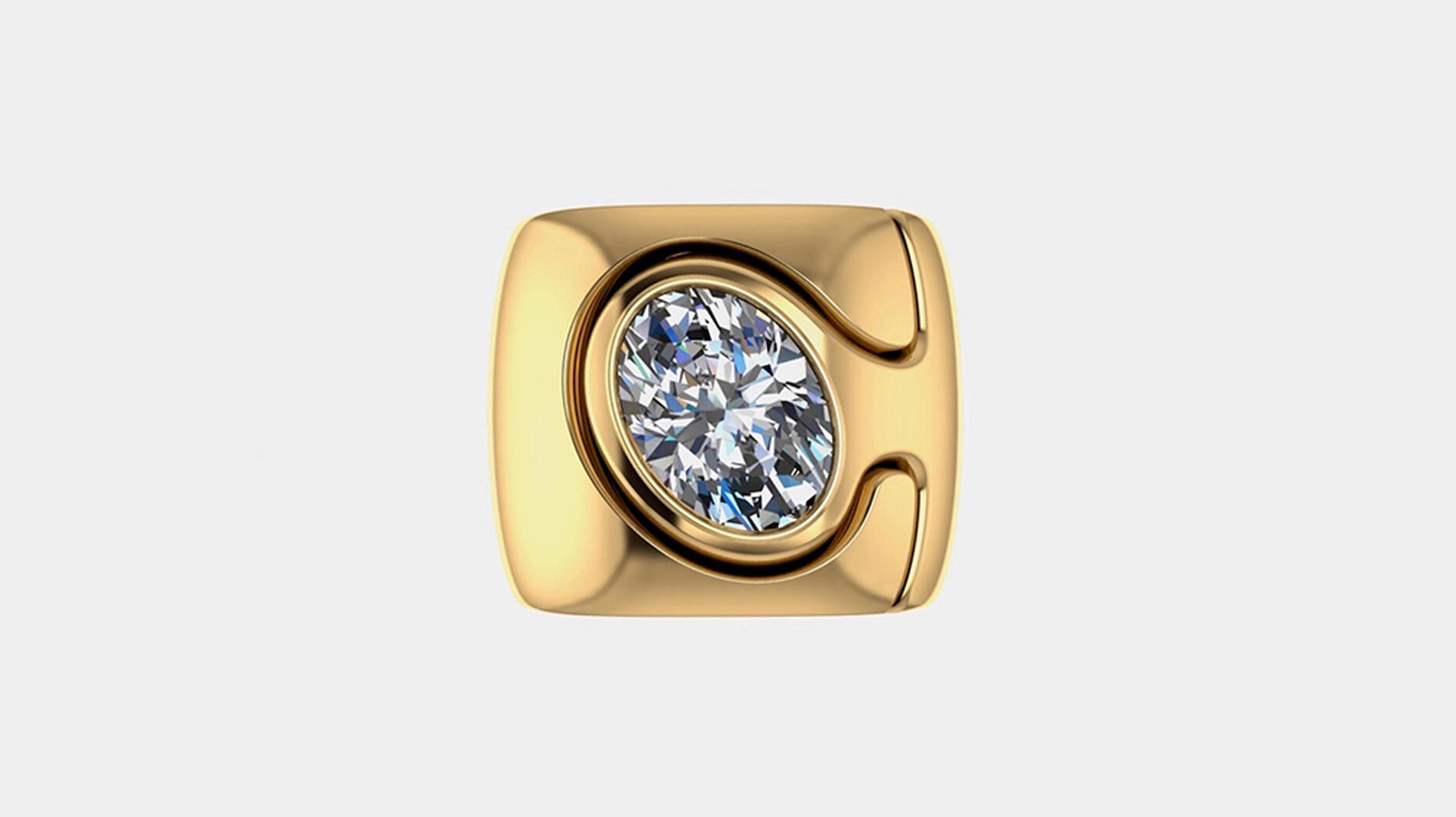 This Retrouvai ring earned designer Kirsty Stone a Couture Design Award in the “Best in Bridal” category.
Las Vegas—Of all the designers who took their chances submitting entries to this year’s Couture Design Awards, several outstanding jewelry makers came up winners.
Held Wednesday night at the Wynn Las Vegas’ new outdoor pavilion, the annual awards showcase highlighted the best and boldest creations of designers’ imaginations.
While opening the ceremony, Couture Show Director Gannon Brosseau remarked, “While I obviously wasn’t at the first Couture, I’ve heard all the stories. I’m told it was an intrepid band of misfits who came together to define the industry, united by a shared love of beauty and design and a deep appreciation for one another.
“What I see here tonight reminds me a lot of those stories. All of you, against all odds, coming together, believing in this event, believing in each other and showing up, because this is Couture and that’s what we do.”
Related stories will be right here …
This year’s judges selected three finalists and, then, one winner in each category.
The judges were: Robb Report’s Kareem Rashed; Lynn Yaeger, a contributing fashion editor and writer for publications such as Vogue; designer Silvia Furmanovich; Liebe Gamble of June Simmons Jewelers; and Yael Reinhold Lipnik of Reinhold Jewelers.
For the fifth year, the Cindy Edelstein Award was given to an individual who has helped to shape and support the jewelry industry.
The 2021 recipient was Neiman Marcus Vice President and Divisional Merchandise Manager of Precious Jewels Larry Pelzel.
In a video, colleagues remarked on Pelzel’s enthusiasm and vitality over his 40-year career as a buyer for the upscale department store, recognizing his contributions to the jewelry community.
See the winning designs in the gallery below. 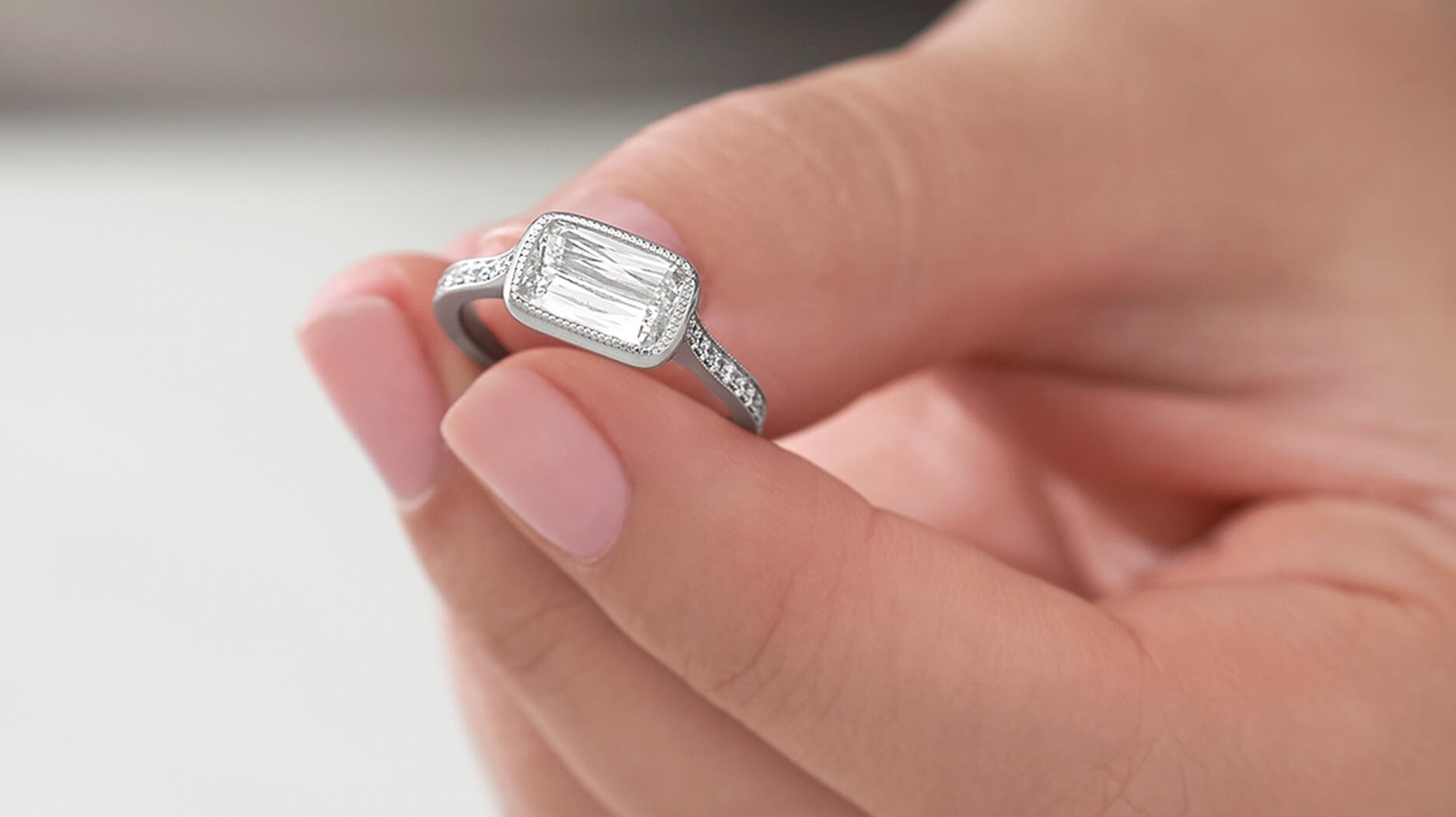 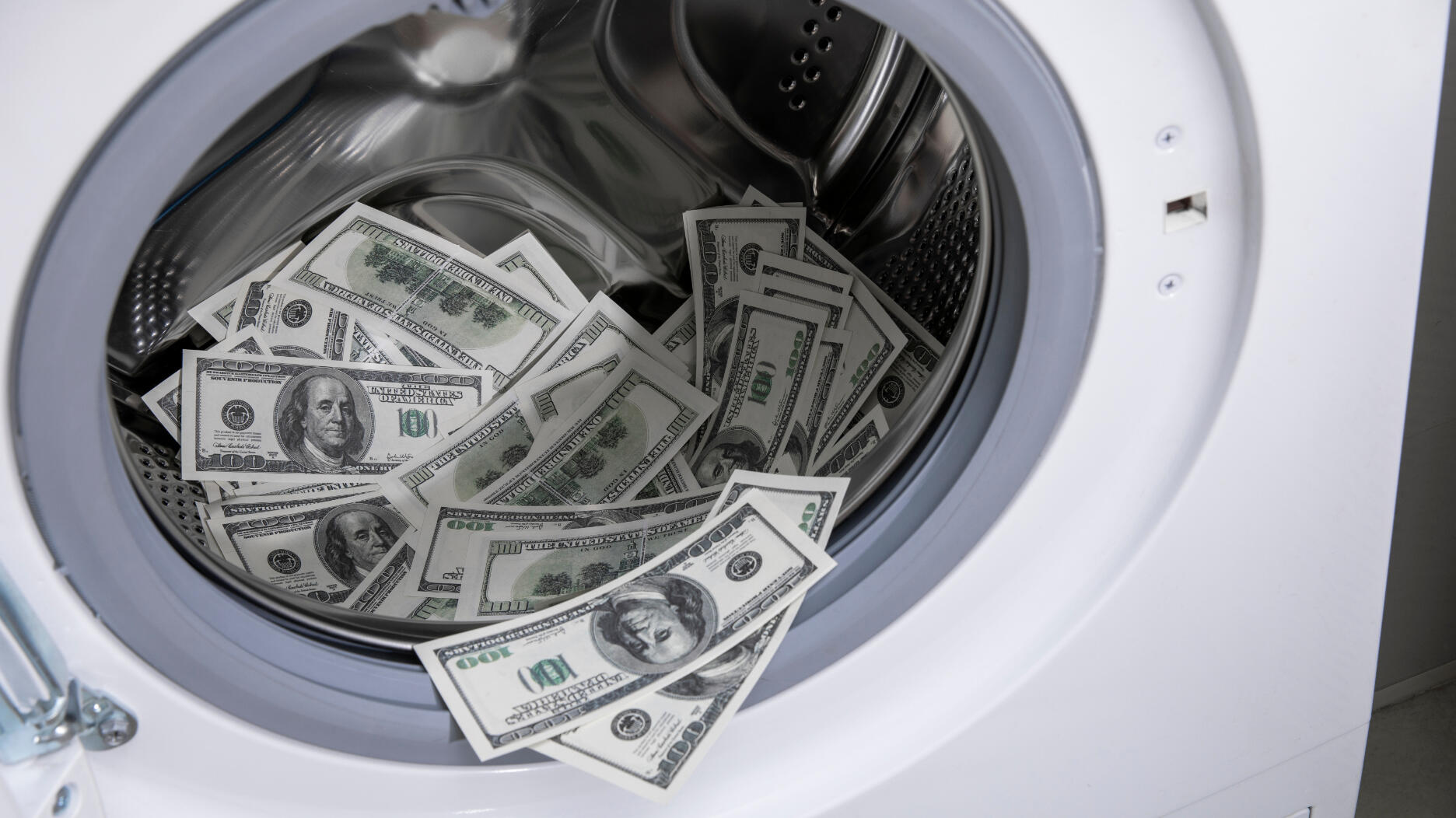